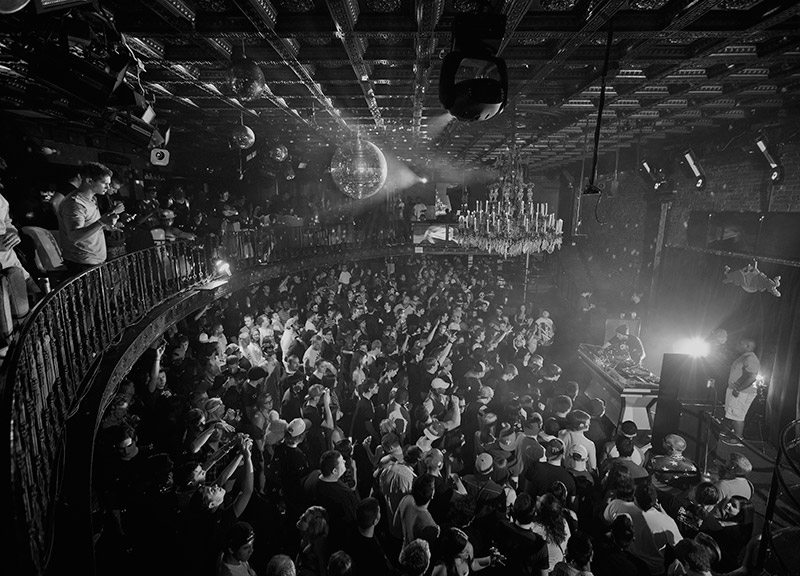 There's no beating around the fact that Lizard Lounge is a bizarre place.

Nestled on the outskirts of Deep Ellum, and tucked in among the vacant buildings just west of Good-Latimer, just east of the Central Expressway and just north of Elm Street, the oft-electronically minded venue draws perhaps the strangest mix of crowds this town sees on a week-to-week basis.

That much was certainly the case on Saturday night as the folks behind the regional Red Bull market hosted a “Music Academy” party featuring performances from turntablist extraordinaire Craze and dubstep proprietor 12th Planet.

During these performers' offerings, though, the main performance room actually looked fairly normal — or as normal as an EDM crowd gets — as bros and bro-ettes threw their hands in the air on command, bounced in time with bass drops and ecstatically acknowledged that they were, in fact, “in the building.”

The side room, on the other hand, where rave cats danced with glow sticks, seemingly oblivious to the fact that a real show was happening elsewhere in the club, told a different story — one in which an entire cast of characters stopped their social development shortly after watching The Matrix Revolutions, apparently satisfied that evolution had finally run its course and caught up to their conceptions of “cool.”

But that quite literal sideshow is just a regular thing at Lizard Lounge.

Sure, so too are events like the one that went down in the main room on Saturday night and into the wee hours of Sunday morning (like really wee, as 12th Planet didn't arrive at the club until 1:45 a.m., after rains delayed his flight into town from Chicago), but the average Lizard Lounge show doesn't boast the kind of range that this one did.

Local EDM producer AFK got the night started off with a dubstep-heavy offering, keeping the crowd warmed as they awaited the arrivals of the headliners. 12th Planet similarly closed the affair, albeit before a more hyped and socially lubricated audience.

The true star of the night, though, was Craze, whose hip-hop selections and turntablism talents wowed even the most dubstep-devoted attendee. A master showman (unlike 12th Planet, who relied more on breakneck beats and jumping onto the top of the DJ booth to rile his crowd) Craze kept the crowd's energy piqued with elbow and behind-the-back scratches and his charming, and seemingly genuine, surprise at the crowd's welcome.

Maybe that's the thing about Lizard Lounge — that anything goes at this venue. On Saturday night, that sure seemed the case.

All photos by Carlo Cruz. 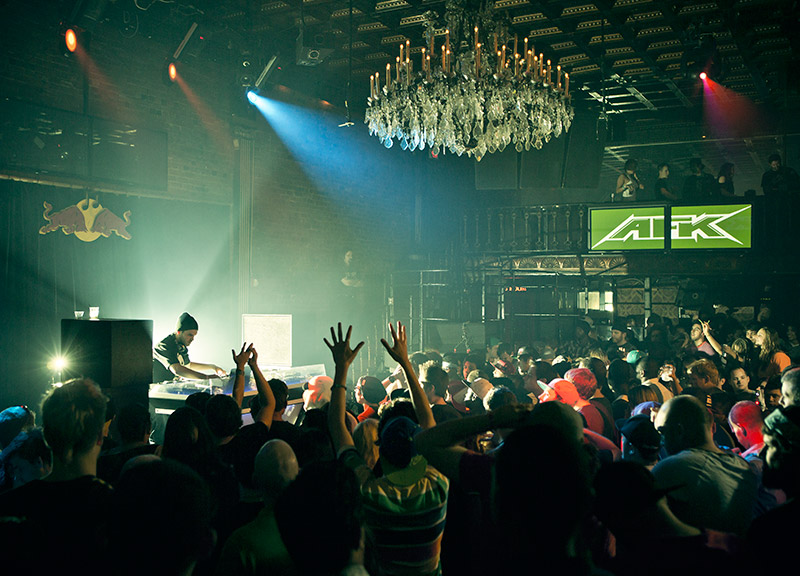 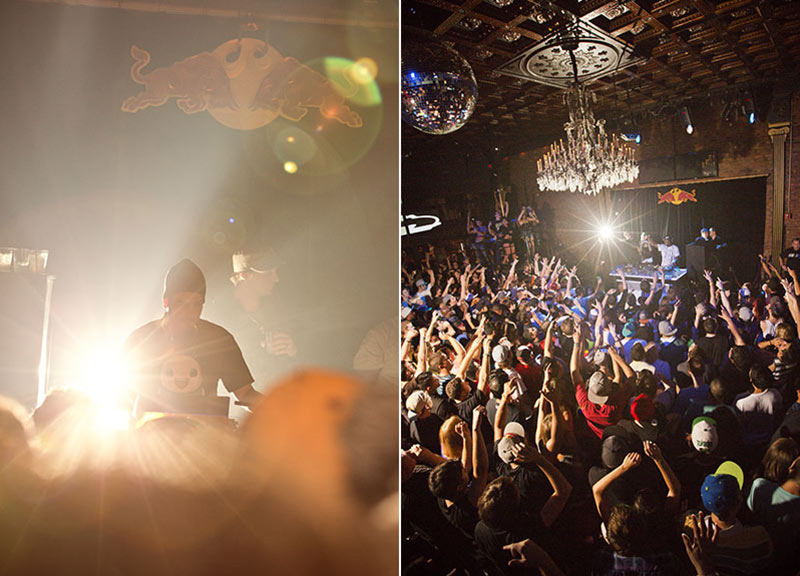 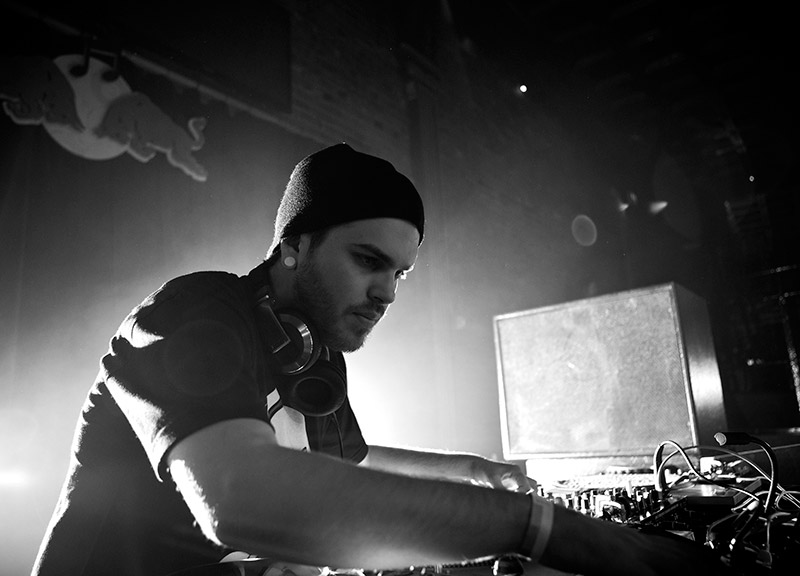 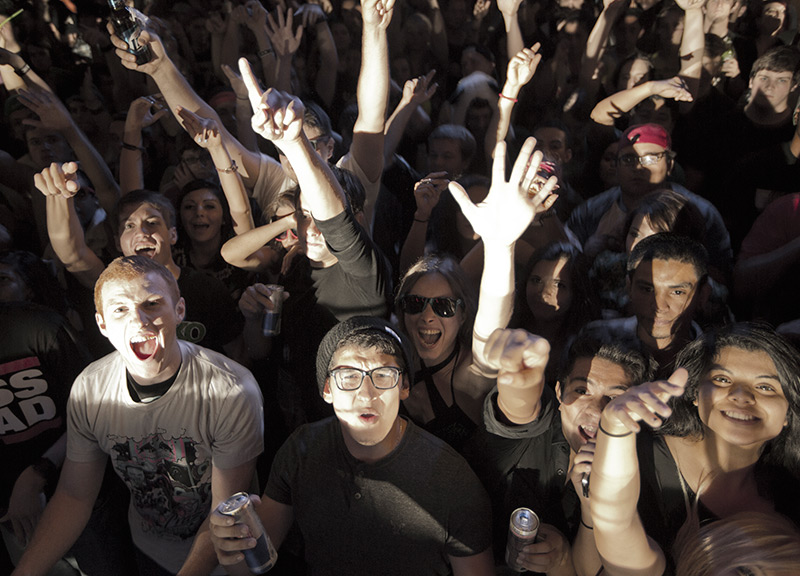 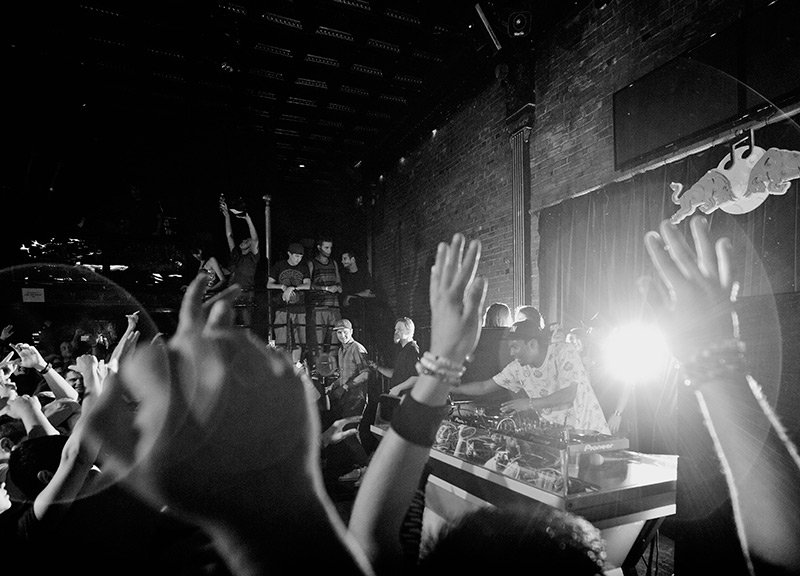 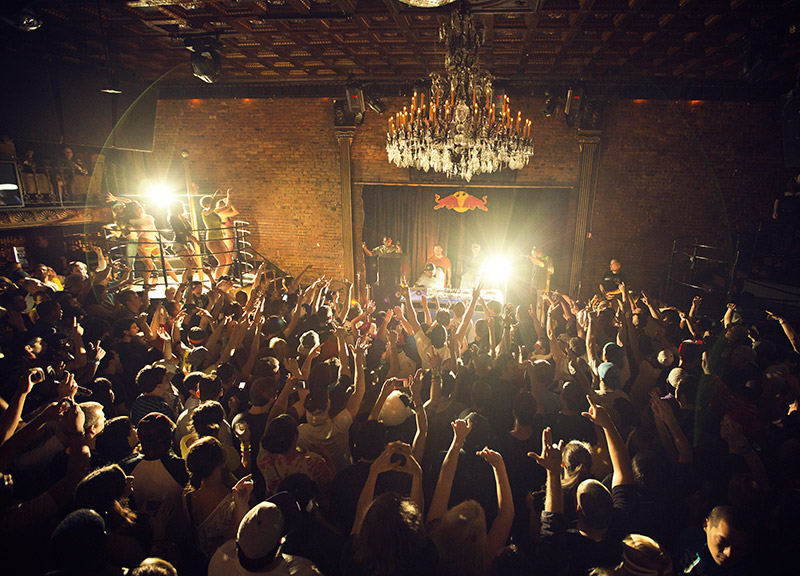 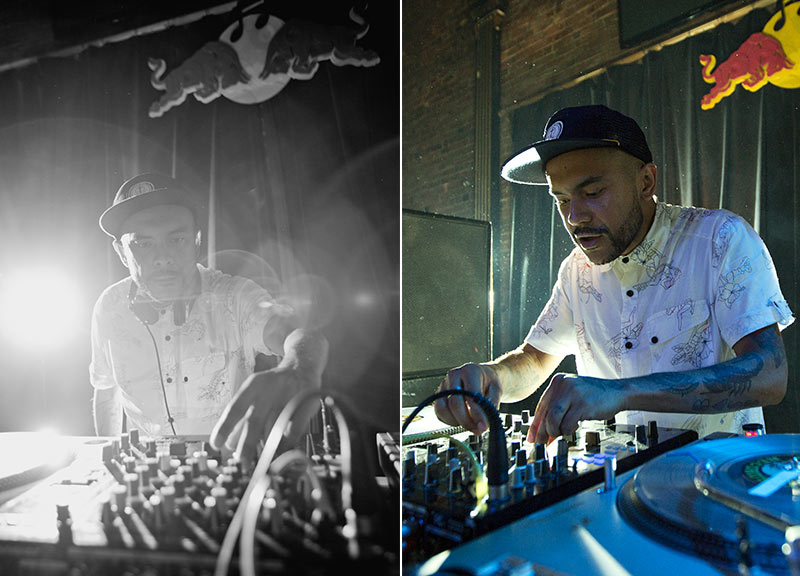 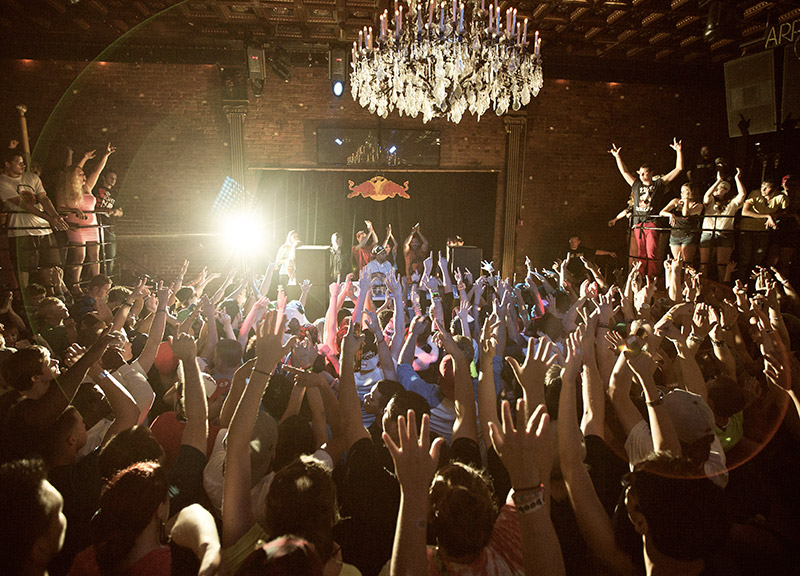 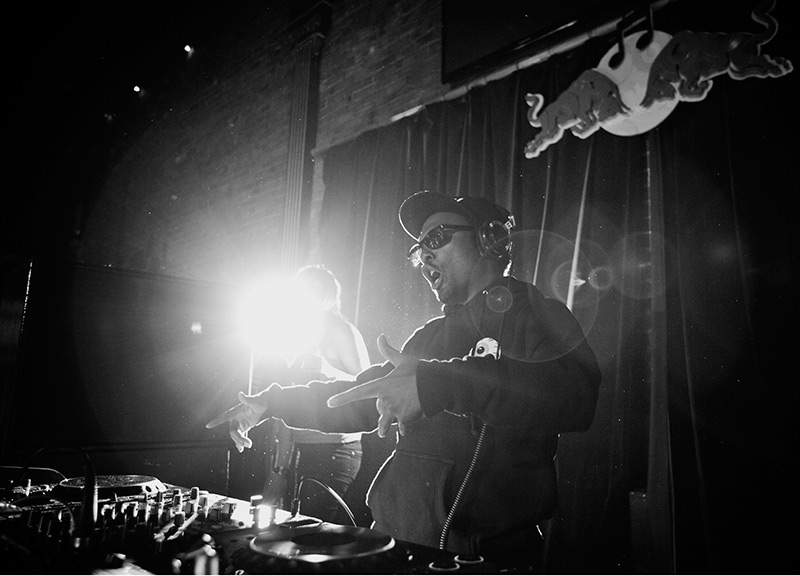 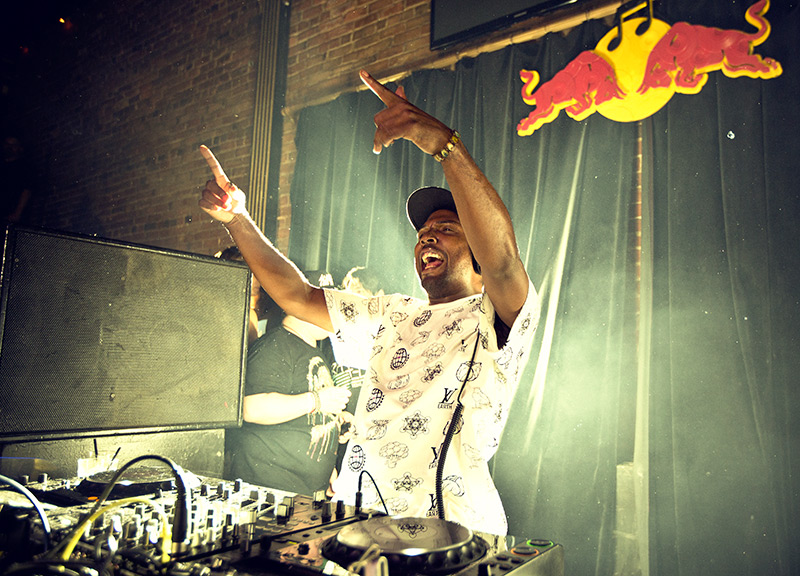 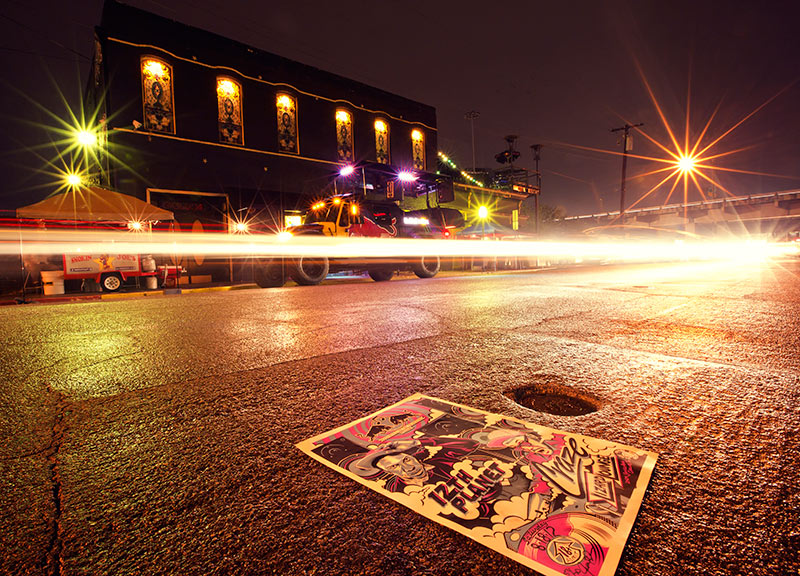