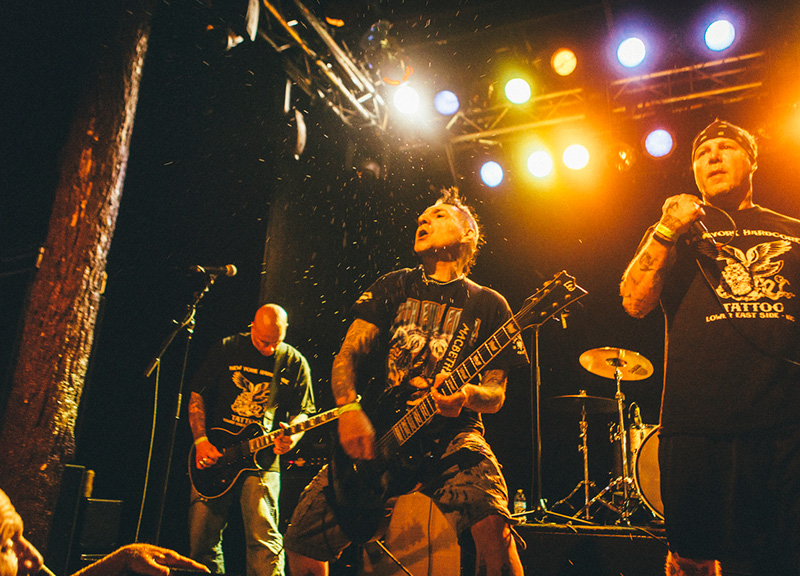 The Sights and Sounds of the 2015 Elm Street Music & Tattoo Festival.

Over the course of five nights in Deep Ellum, the Elm Street Tattoo & Music Festival saw its lineup of bands perform across three stages — although, to be clear, never more than stages at two at a time.

After kicking things off with its traditional Wig Party opener on Wednesday night at Three Links, things expanded to two stages by Thursday with Agnostic Front and Lower Class Brats topping things off at Trees and local favorites Wild//Tribe highlighting the offering at Links. On Friday, the festival vacated Trees and instead hosted Mariachi El Bronx and festival co-organizer Reverend Horton Heat along with others at The Bomb Factory, with JFA and Negative Approach handling Three Links duties. Saturday only increased with activity as Leftover Crack, The Bronx and the Denton heroes in Riverboat Gamblers topped The Bomb Factory's offerings, and Three Links blared with a stellar local lineup featuring Mind Spiders, VIDEO, Sealion, Fungi Girls and Slimy Member. Then finally, come Sunday, Three Links again served as the fest's lone hub: There, Matt Hillyer followed a special burlesque show called Elm St. Tease and set the table for the standard Reverend Horton Heat solo show that goes down annually on the final night of the fest; and, finally, the Mike Vallely-led Revolution Mothers closed things down.

See also: Tats The Way It Is. // It Was An Ink-Stained Weekend In Deep Ellum As The Elm Street Fest Took Over The Neighborhood.

It was a hectic, rambunctious weekend. And — hey, what do you know? — we had photographer Karlo X. Ramos busting tail all weekend to take it all in. Check out his look at the sights and sounds of the 2015 Elm Street Music & Tattoo Festival below.

(By the way: Special shout out to Karlo for putting in all that work. Karlo goes out to a lot of shows for us, and he really does live for this sort of thing, which is a big part of what makes him such a great photographer and a bigger part of why we love having him contribute to this site. I saw him for a brief period at Three Links on Saturday night and, by that point, four nights into the fest, he looked beat as hell. I told him to leave, to get some sleep. But, no, he kept on shooting. And, come Sunday, he was back out at the festival again, shooting even more. Karlo is both crazy and crazy great.) 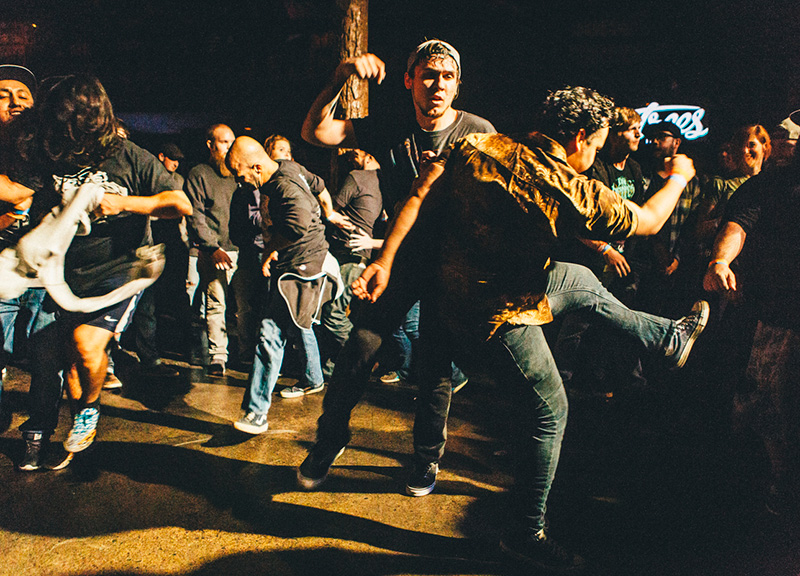 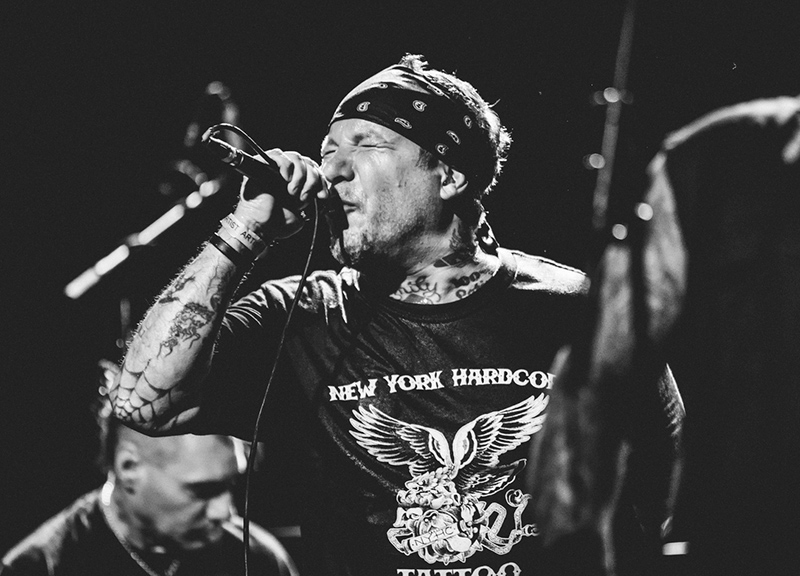 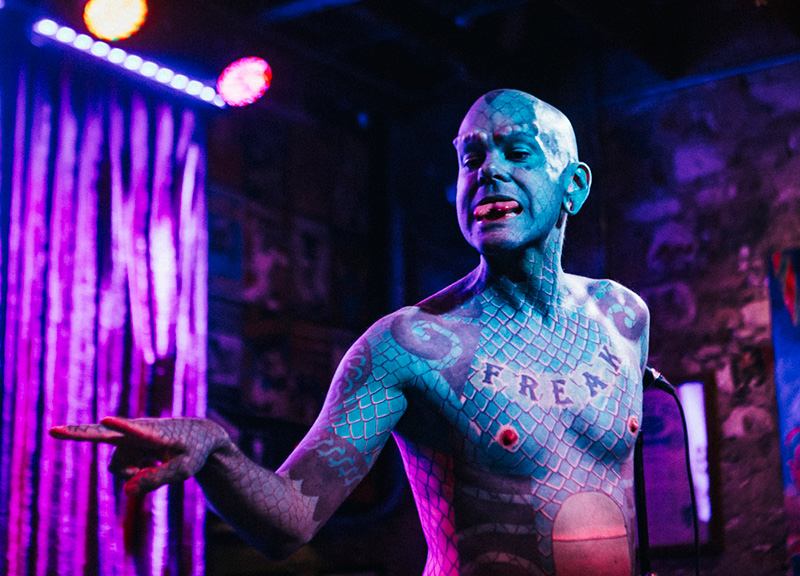 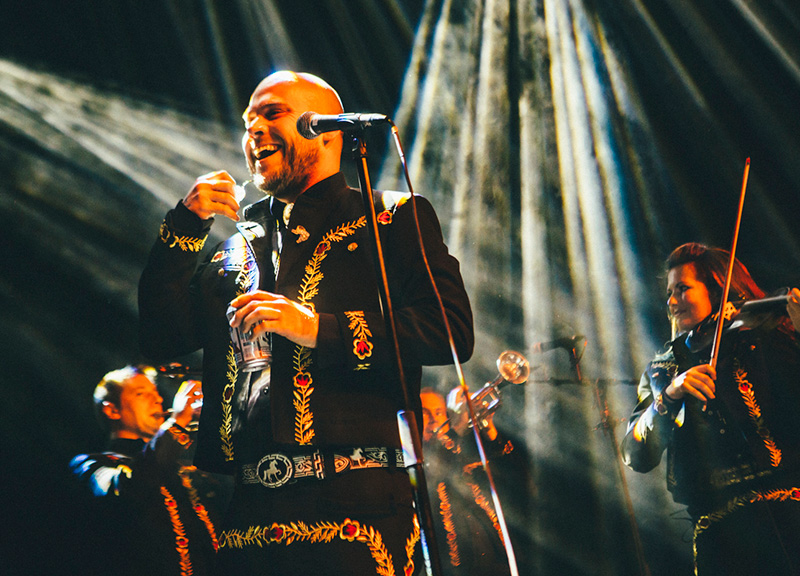 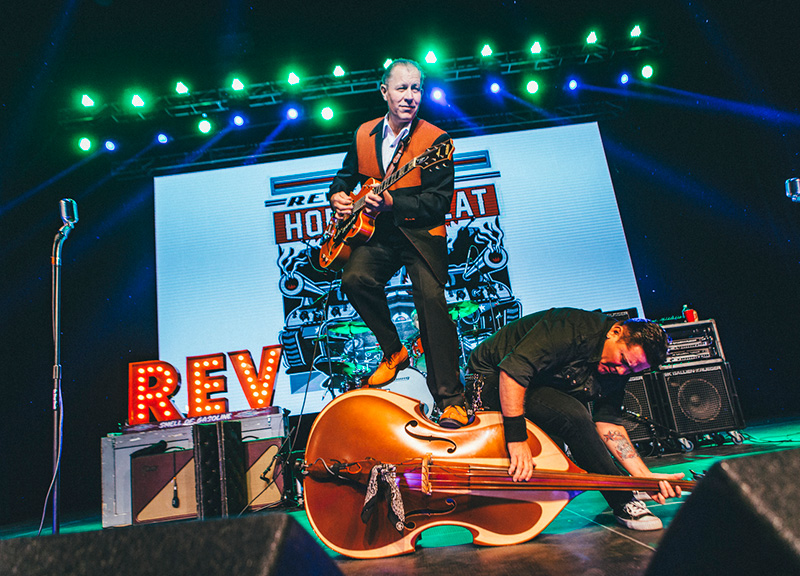 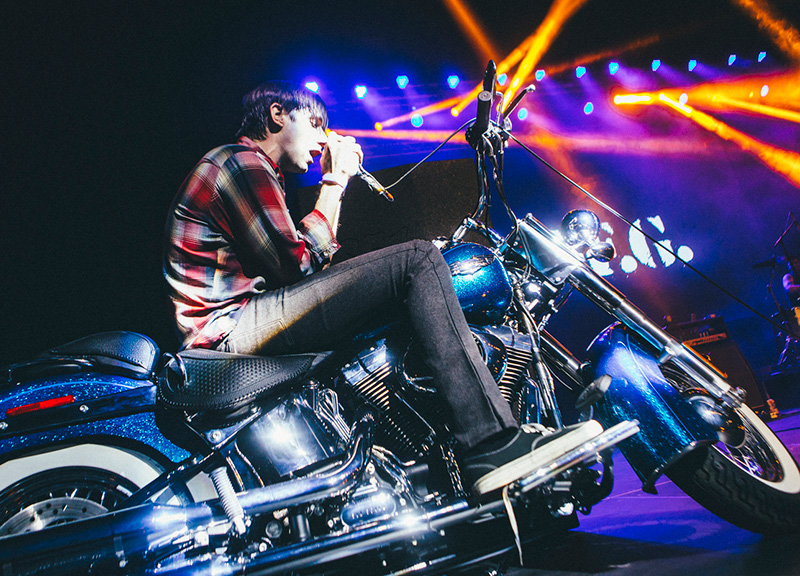 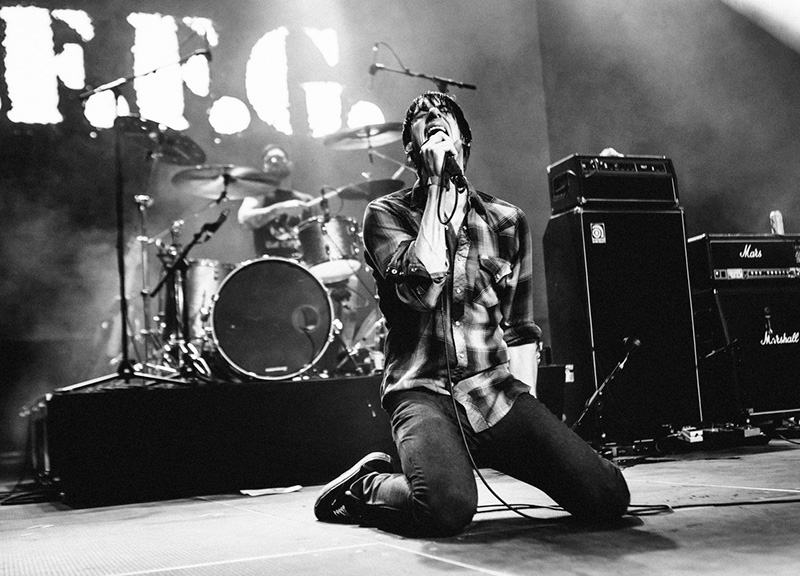 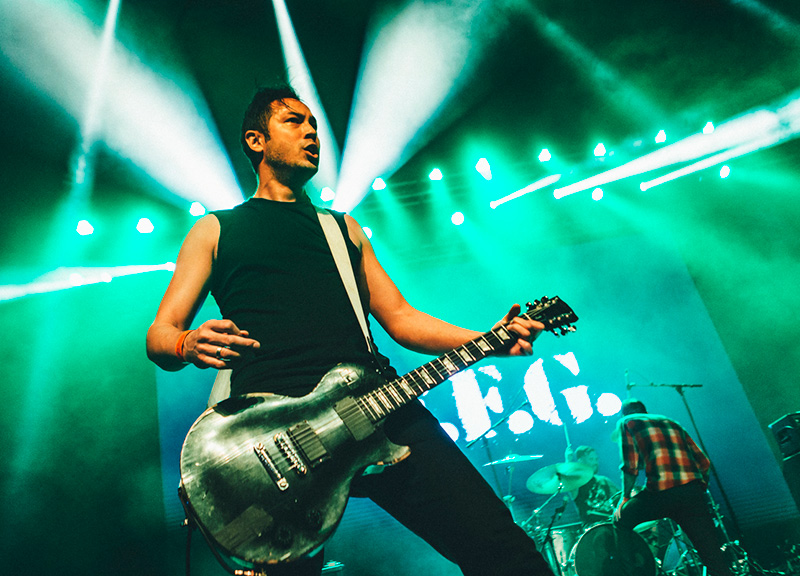 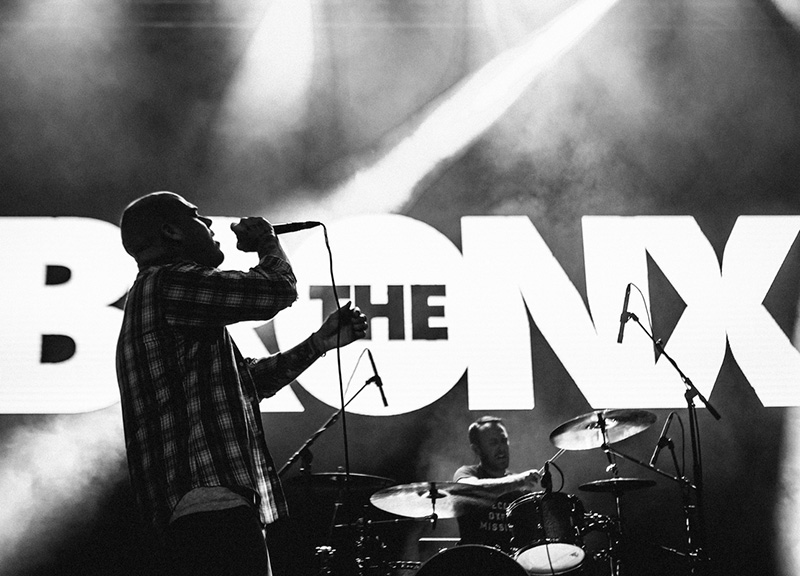 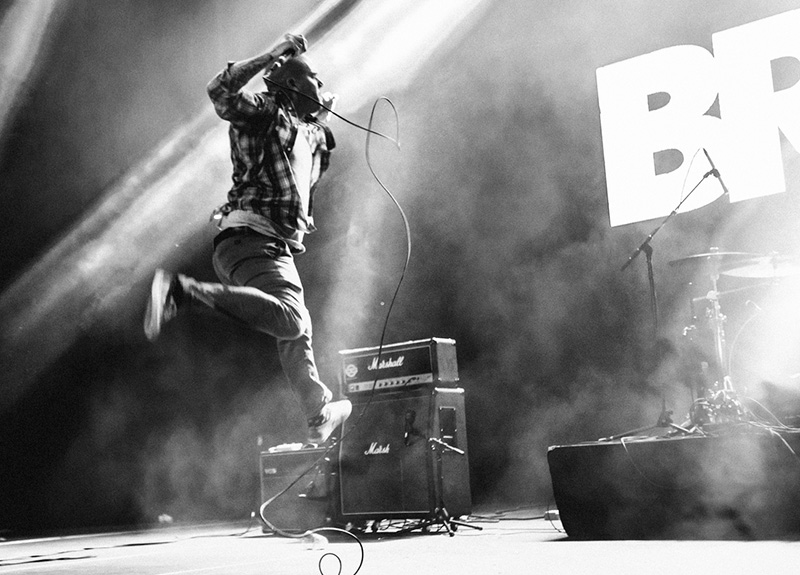 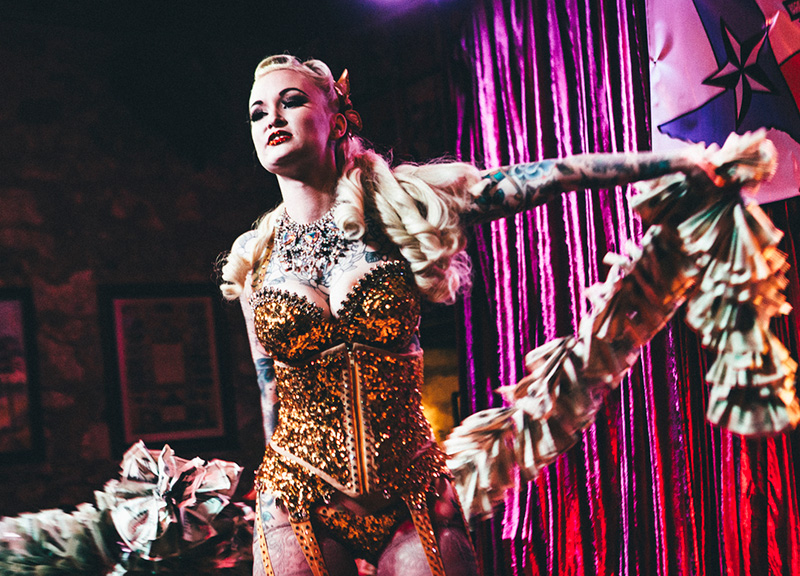 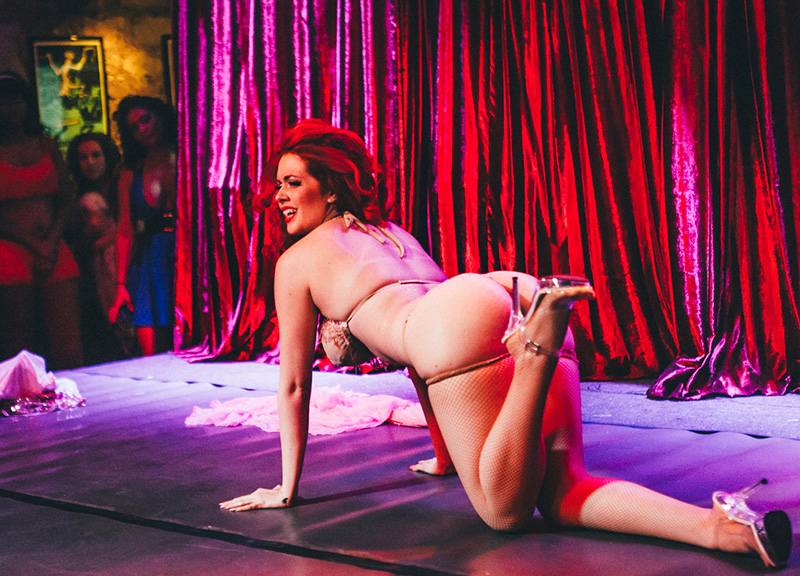 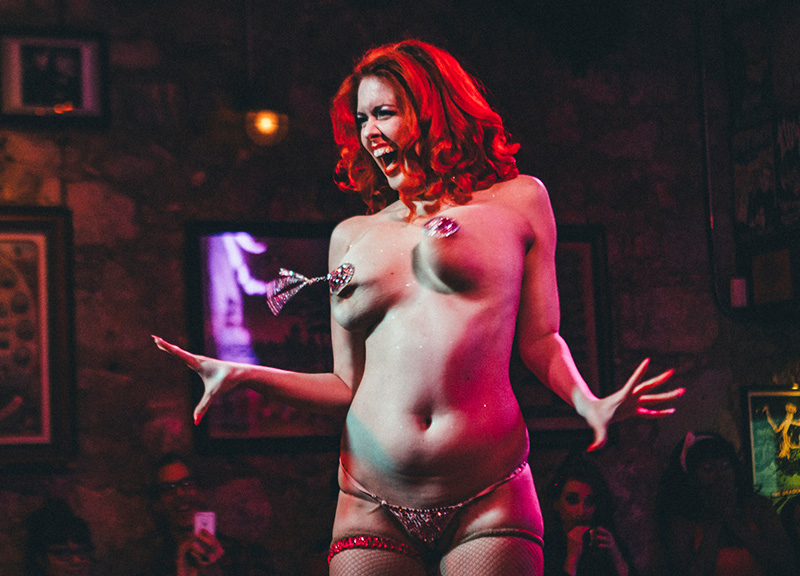 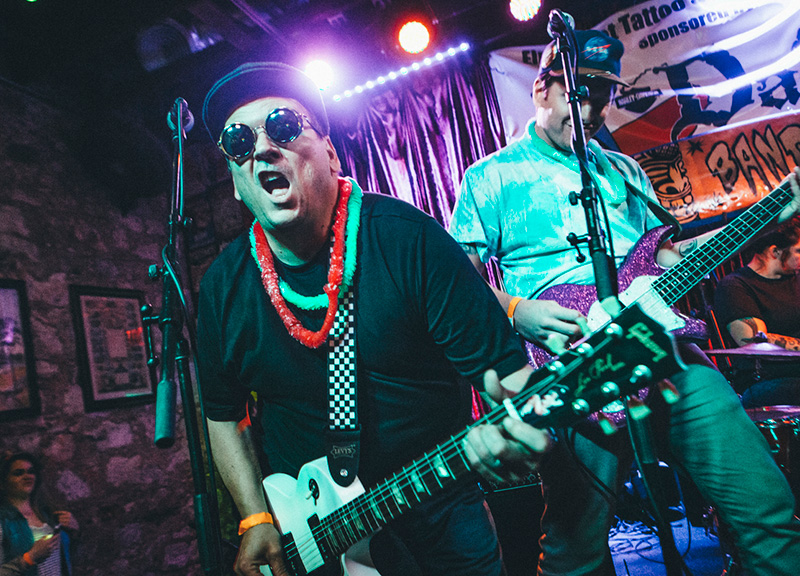 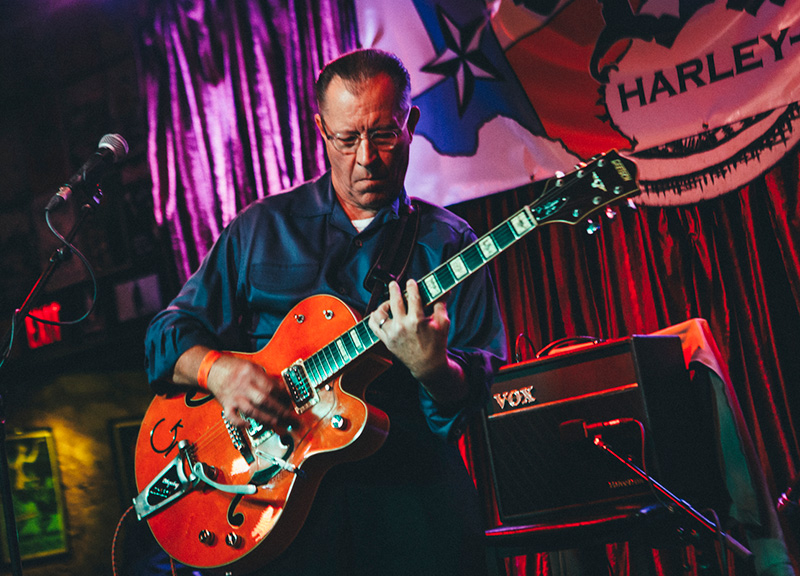 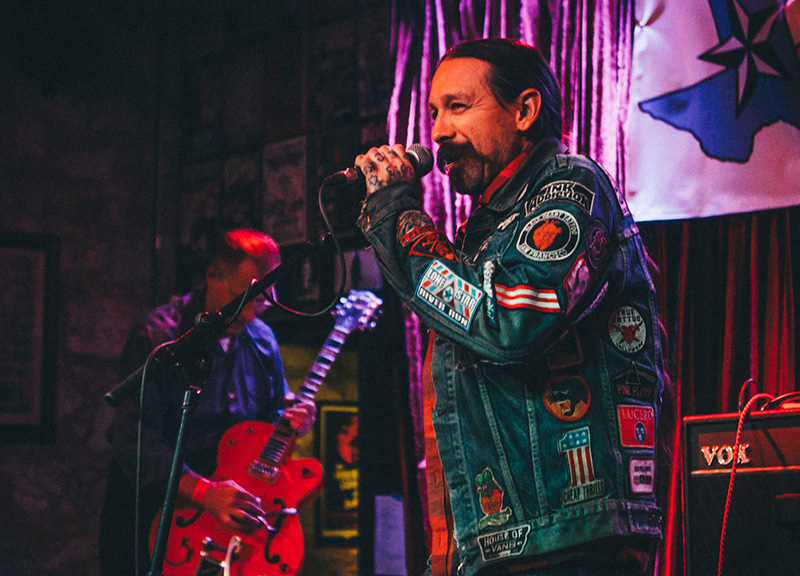 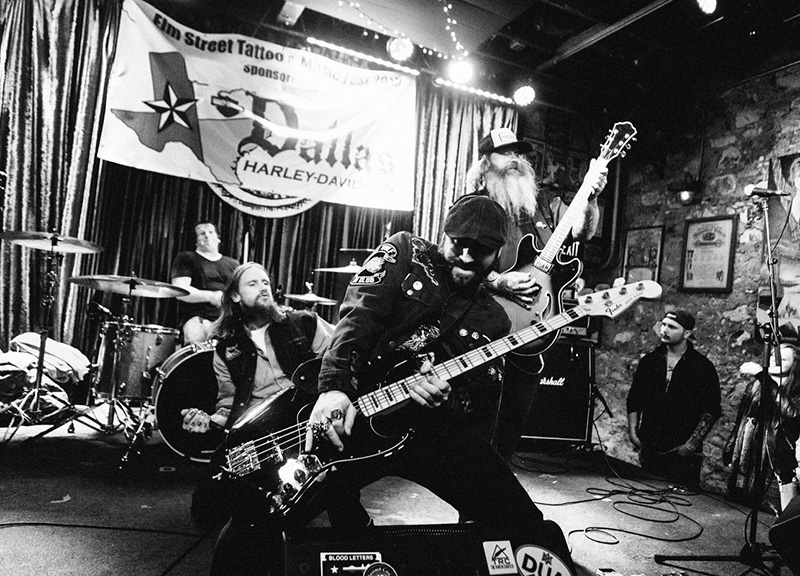 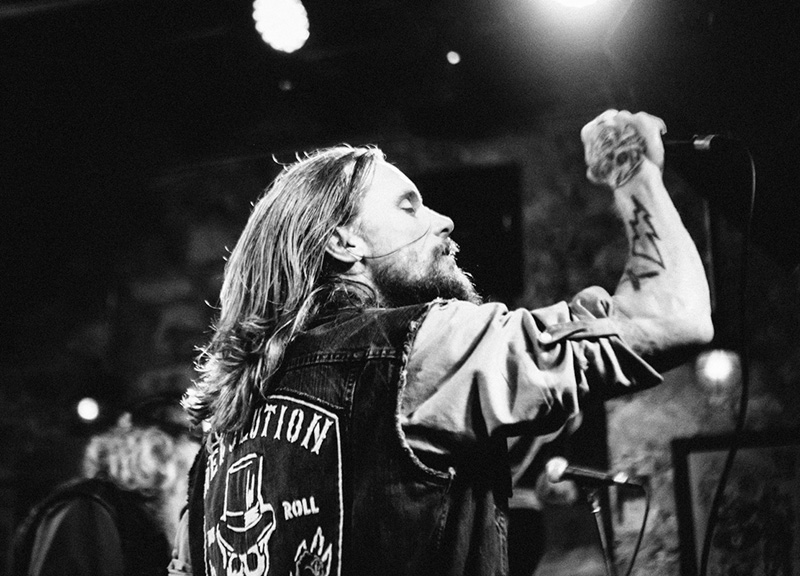