This Week, Maren Morris Got A Late Pass.

Kicking off this week's musical performances on The Tonight Show with Jimmy Fallon was Maren Morris, who has been getting all kinds of attention since releasing her full-length debut via Sony last Friday. Already, Rolling Stone, The New York Times and loads of other heavy-hitters have heaped raves her way.

They were just a few of the outlets calling her the quote-unquote Next Big Thing. Unlike so many other “next big things,” though, Morris seems poised to make good on the claim — so much so, in fact, that she currently finds herself atop our weekly, local music power rankings for the second week in a row, and her fourth time overall.

Not too far behind was Post Malone, who followed suit, performing his new “Go Flex” single on Jimmy Kimmel Live last night. And here locally, Go Yayo also appeared on the small screen when he popped up on the local news after showing up uninvited to give pep talks to middle schoolers.

On the live front, Lift to Experience and Record Hop were but a couple of the acts helping bid Rubber Gloves adieu over the weekend, the latter which announced a more long-term reunion in the process. Also on the stage was -topic, who threw his annual Cake Jam at Dada. Spinderellla, meanwhile, hits the Verizon stage with headliners Salt-N-Pepa at this weekend's I Love the '90s concert. Oh, and Miranda Lambert managed to make it through her entire AT&T Stadium performance without crying over her divorce! Imagine that! 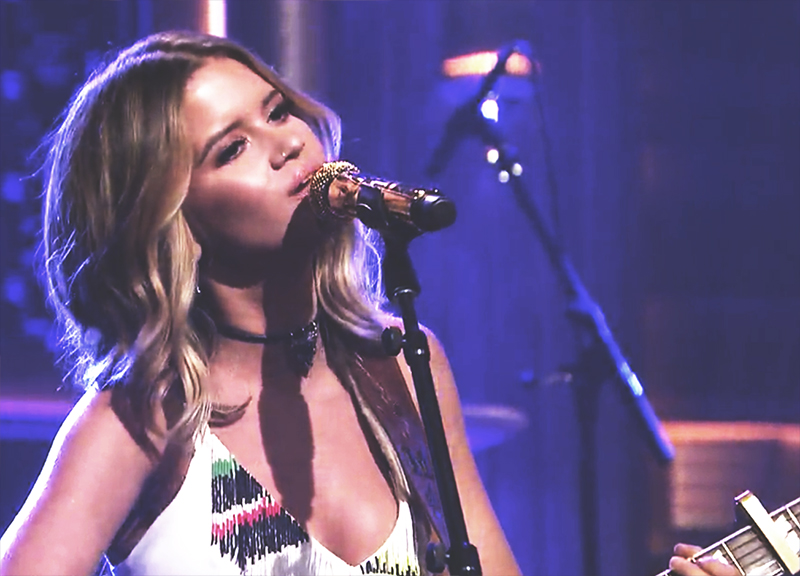