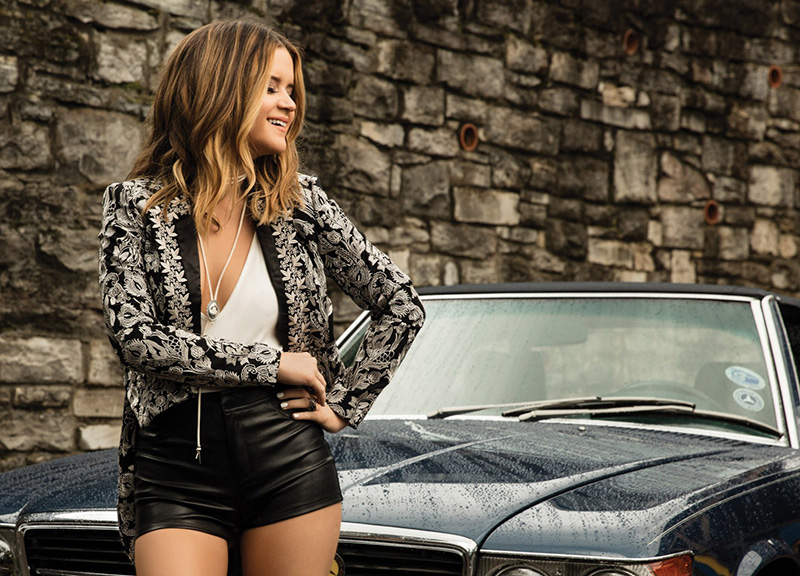 It Was A Walk In The Park For Maren Morris This Week.

Come November, she’ll be up for five CMAs — tied for the most nominations of any act. But Billboard was looking even farther into the future early this week, when it did an interview piece debating whether Morris, Chance the Rapper or Alessia Cara would win next year’s Best New Artist Grammy.

We don’t know about any of that. But we do know the young country star is on fire at the moment, causing a stir at every turn. Some in town even called her the “perfect star of the future for country music” this week.

We also know that all this hubbub was enough to earn Morris her eighth trip all-time to the top of our weekly, local music power rankings.

Like Morris, the Quaker City Night Hawks also made an impression at ACL, both during its own set at the fest and when its frontman joined Domo Genesis onstage earlier in the day.

Between those two, two-time Buzz champ -topic was all over the big news sites — TV, even! — after his backpack was stolen after he left it unattended at Deep Ellum bar/coffeeshop Drugstore Cowboy. While the bag was later returned, it was devoid of its previous contents — a camera and some hard drives containing some unreleased albums. A benefit show has since been announced to help him get his future back.

Definitely not lost this week was Blue, the Misfit, who was everywhere last weekend, with listening parties for his upcoming LP, a DJ set in Deep Ellum and a live performance at The Bomb Factory.

Showing up on TV is always a good look, too. Locals Austin Allsup, Dana Harper, Simone Gundy and Halle Tomlinson did that on recent episodes of The Voice. Former Voice contestant Matt Tedder, who is releasing his debut EP this weekend, knows that lesson well.

Elsewhere: Jack Ingram plays a pair of Kessler shows this weekend; Norah Jones’ new album drops tomorrow, as does Troy Cartwright’s; and The Outfit got a nice Danny Brown shoutout. 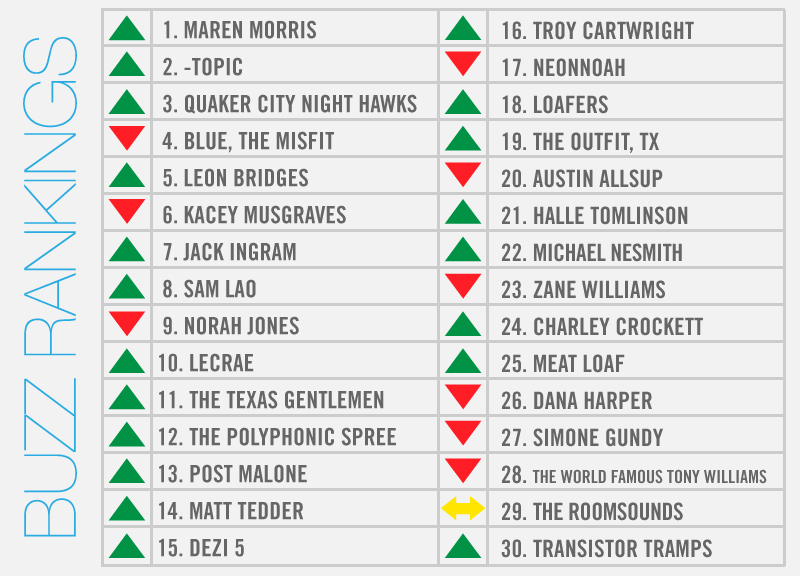