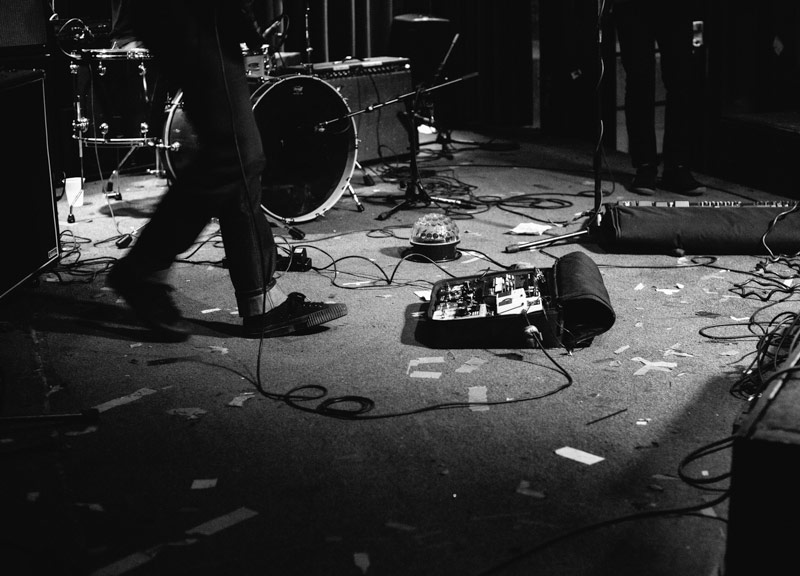 Tuesday nights have long been a notoriously dead one in this town's weekly calendar. So, no, there weren't many people out at Club Dada last night.

But those who did turn out were justified in making the effort as Canadian noise rock outfit Odonis Odonis headlined a King Camel-presented bill as part of tour meant to support its latest album, Hard Boiled Soft Boiled. And, better yet, those attendees were rewarded for their efforts — from the jump, too

Opening last night's bill, locals Tall, Bashe and Hex Cult each commanded attention for their efforts — and Hex Cult especially so. The big mystery during that band's set: Why — why? — was there a pillow onstage with them? As it turns out, vocalist Tesh Cwalino, would eventually us it, leaving the stage with the pillow atop his head like a hood as he frenetically threw himself throughout the crowd and on the ground. It was a little bizarre, sure. But it was undoubtedly compelling.

So, too, was Odonis Odonis' set. That band's record is, as its title indicates, a less cohesive affair than previous efforts from the band. Employing a mix of heavy dark wave rock and electronic tunes, Odonis Odonis has moved away from the surf rock and punk undertones that were a hallmark of its earlier work; Hard Boiled Soft Boiled is meaner than that. Scattered, too, but in a good way. And its live offering was no less aggressive than 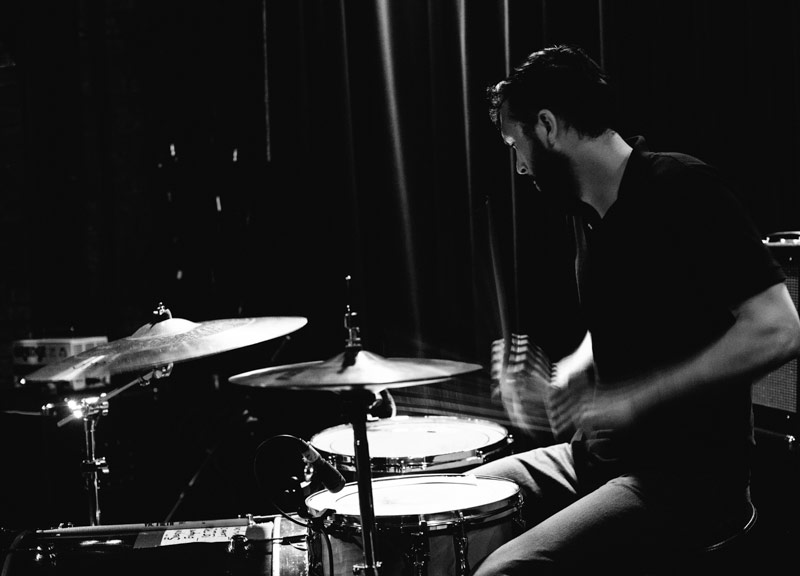 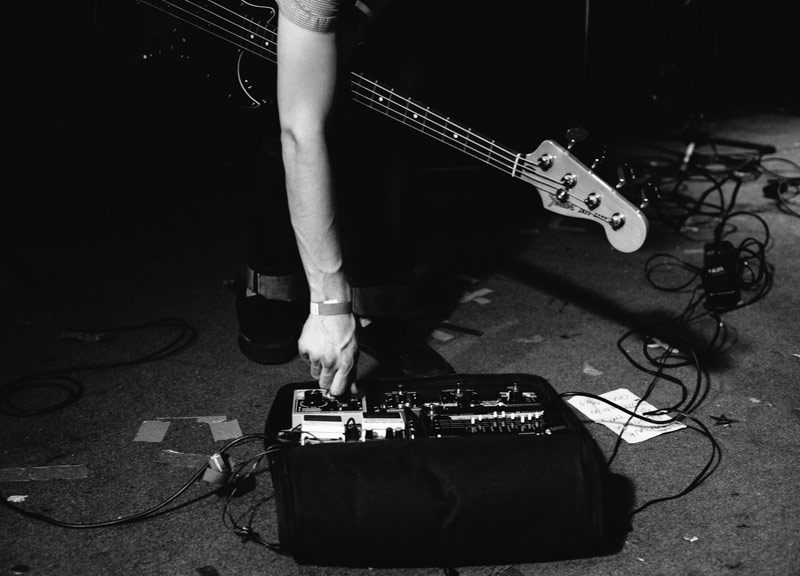 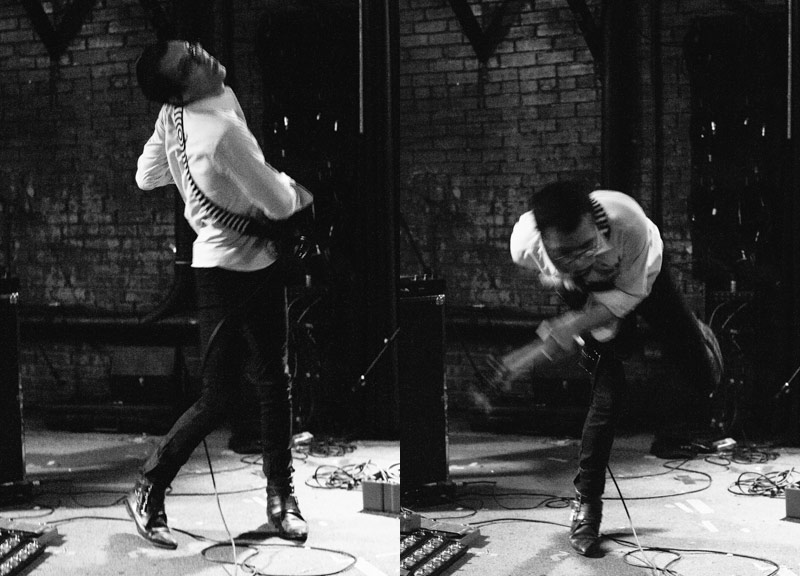 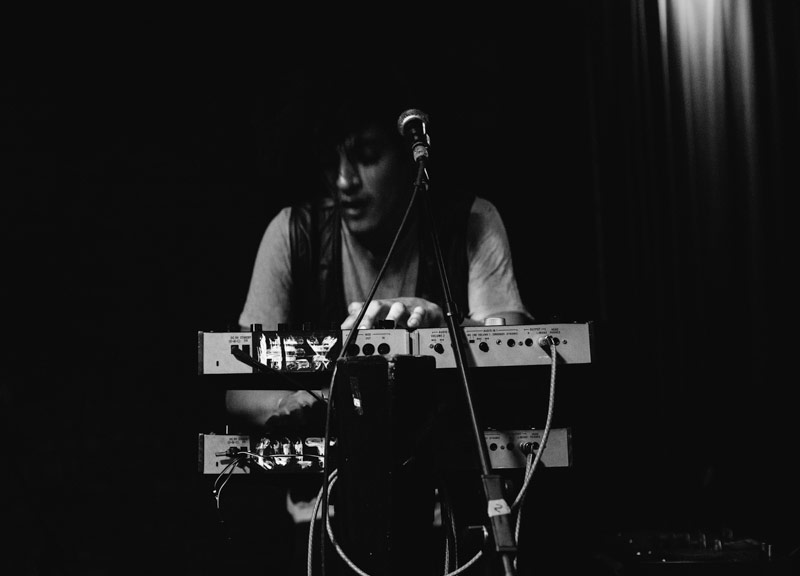 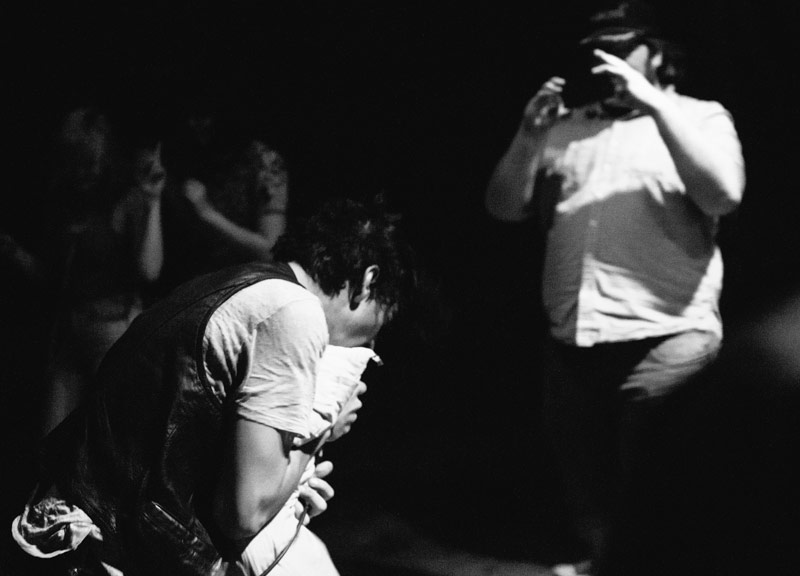 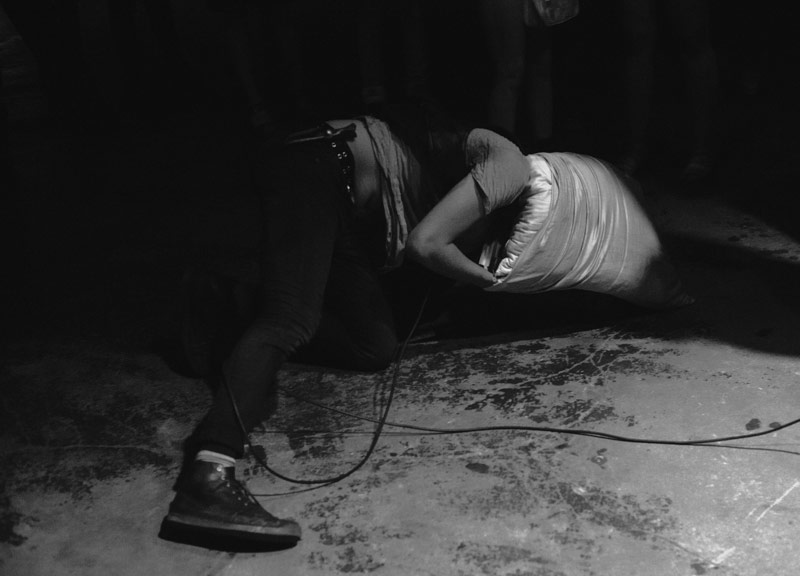 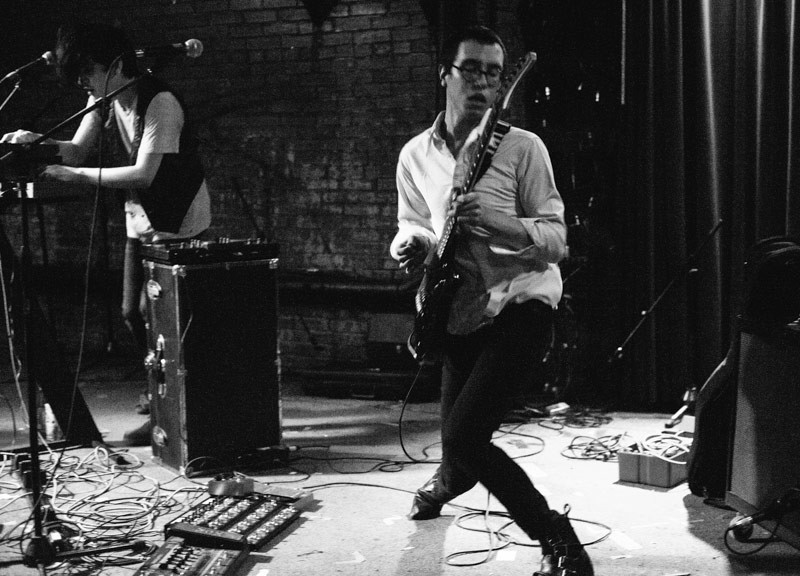 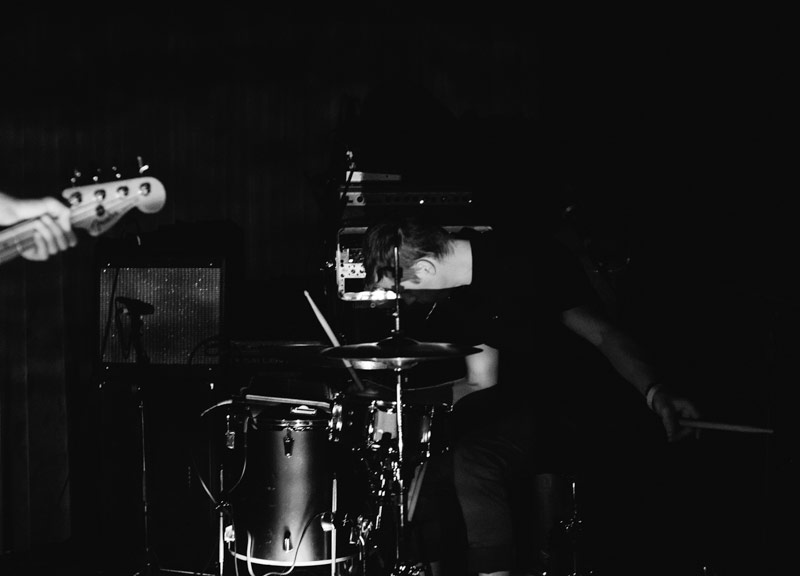 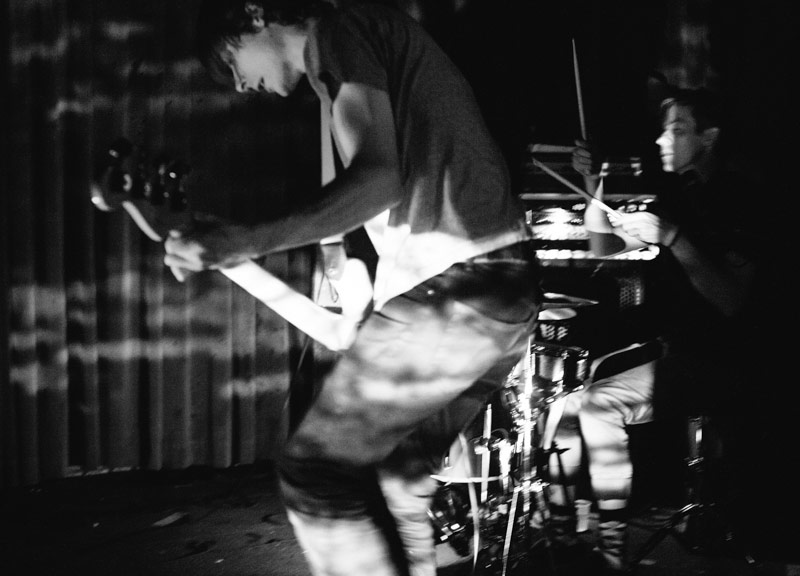 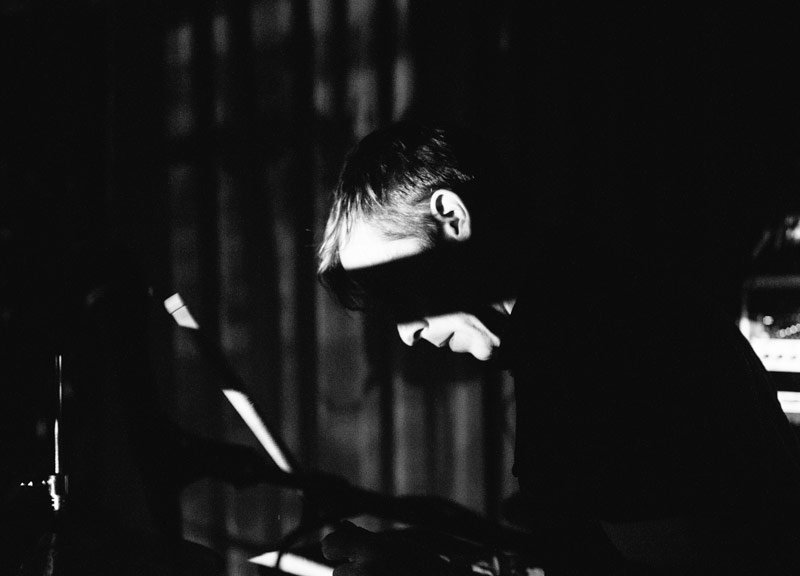 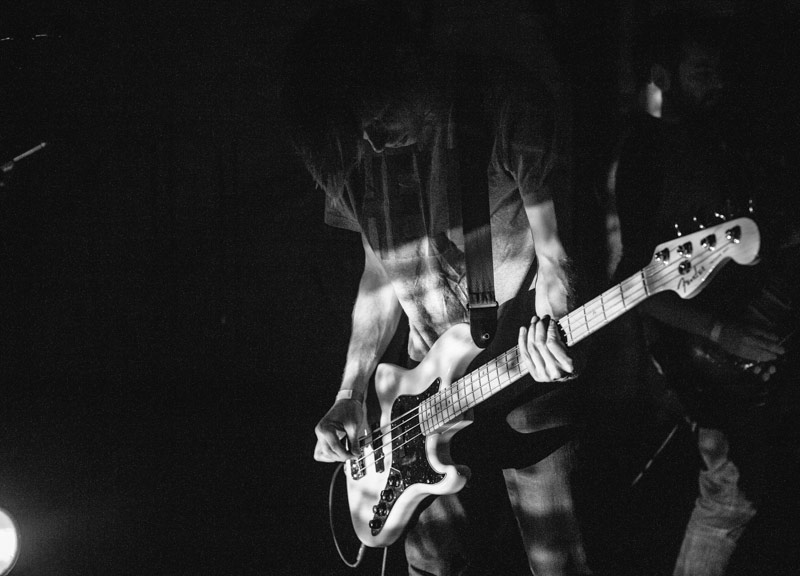 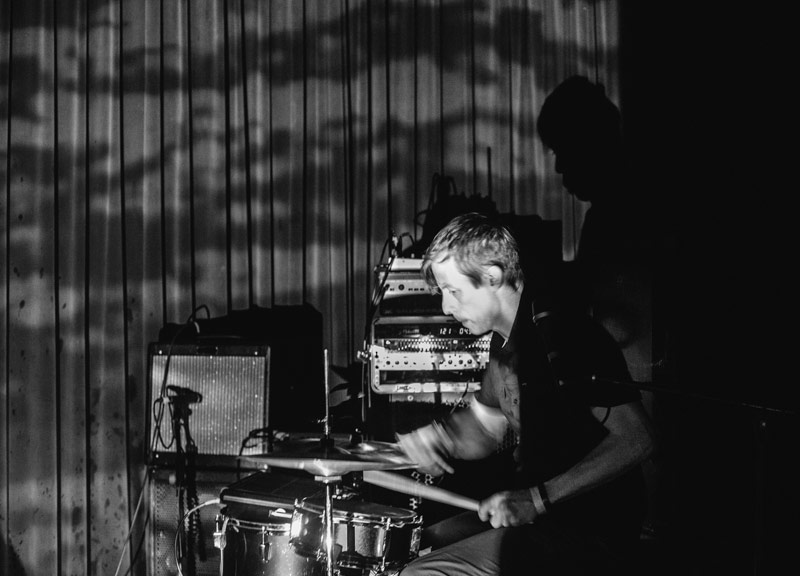 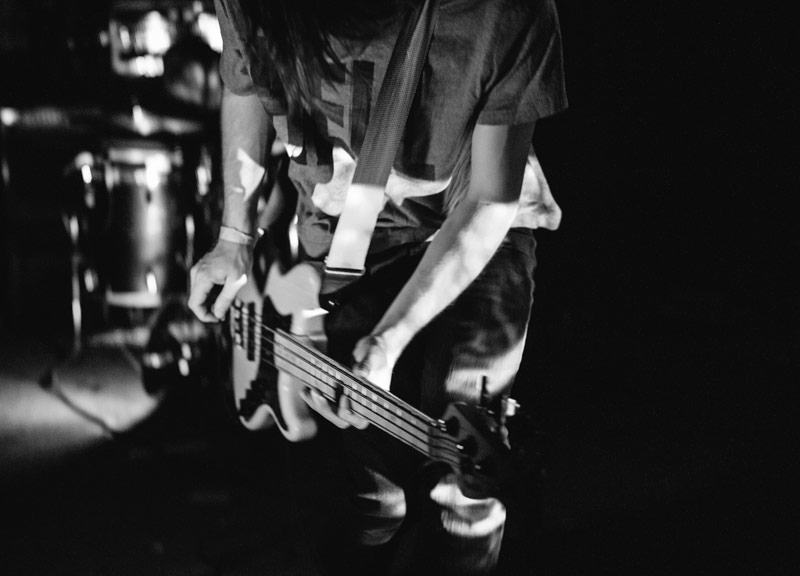 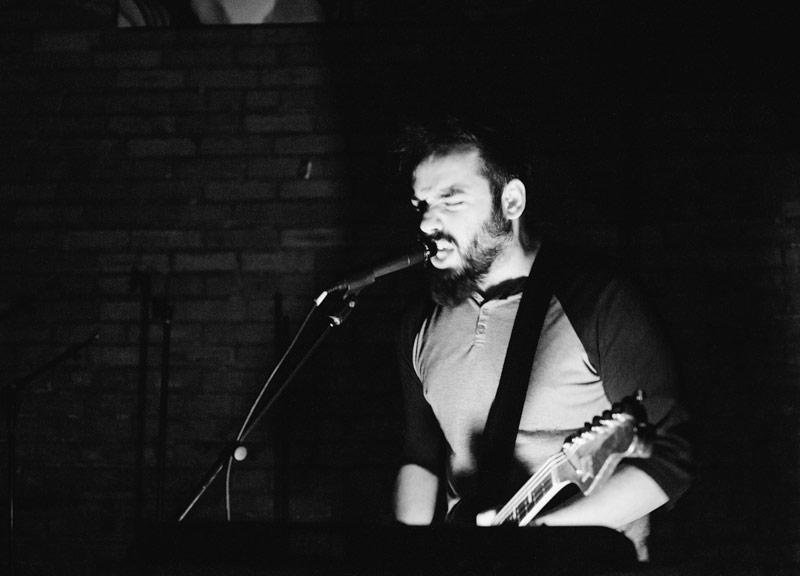 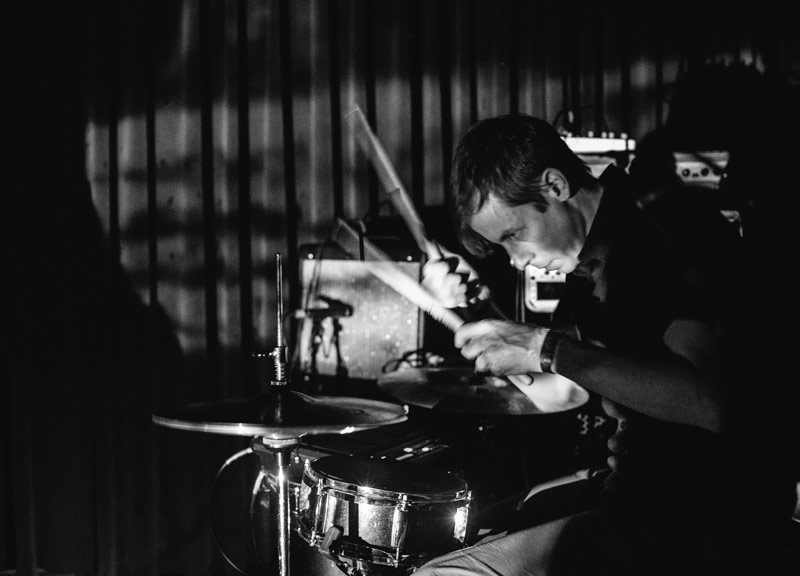 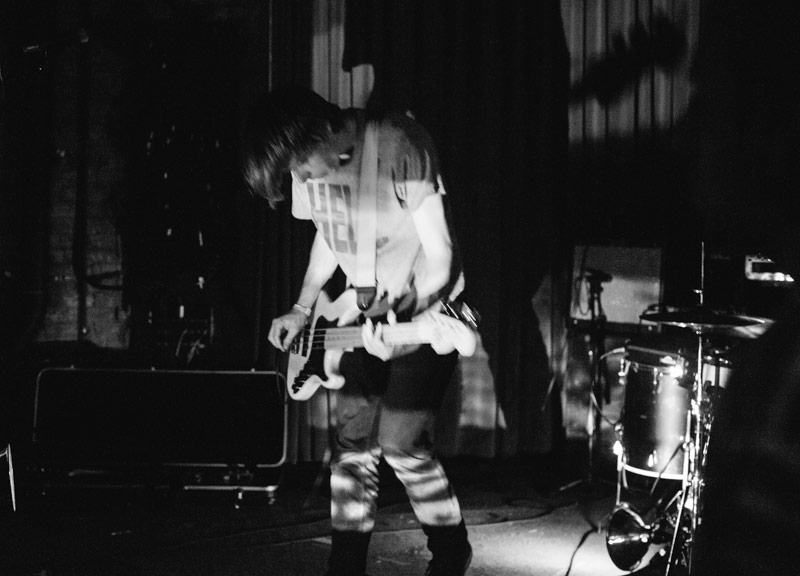 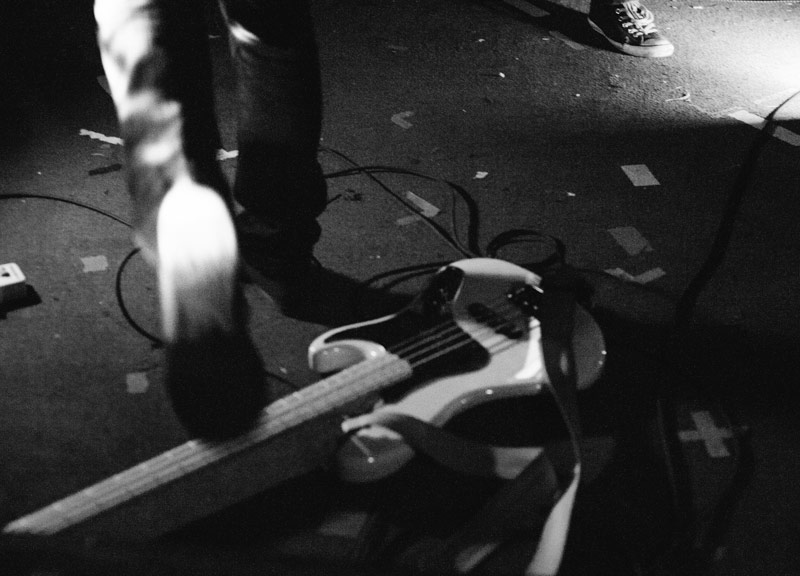