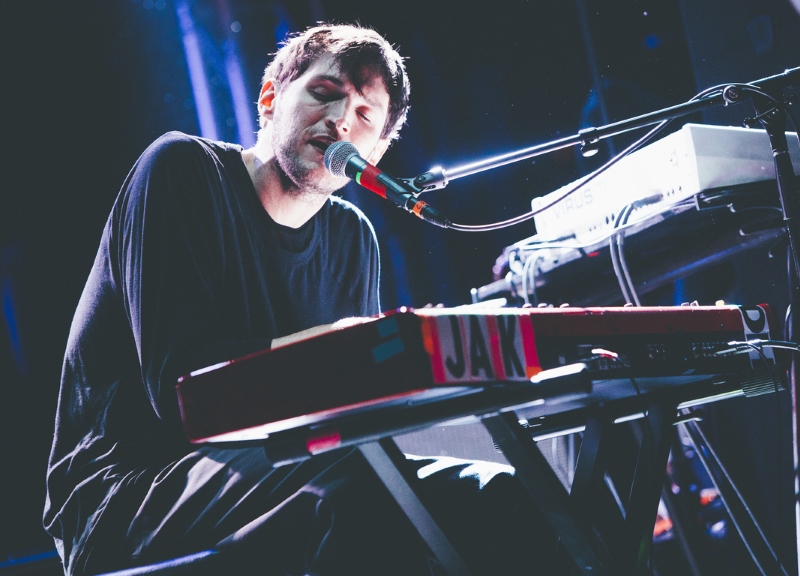 With a pair of alternative rock acts sharing last night's bill at the Granada, the tone of the night very well could have leaned heavily on '90s nostalgia, or harkened back to that time when MTV played music, 120 Minutes was still a thing and alternative music was king.

That, however, wasn't the case at all. While New York's Blonde Redhead was born in alt-rock's early '90s heyday, they, along with openers Dot Hacker, were clearly on a mission to bring the genre squarely up to date.

California’s Dot Hacker boasted undeniable musicianship, which makes sense considering its players are something of a supergroup of session musicians that have toured with acts like Red Hot chili Peppers, Gnarls Barkley and Beck. The band's well-delivered songs set the mood perfectly for what would prove to be a night filled with solid sounds and deliberate shifts in moods. Multi-instrumentalist Josh Klinghoffer split guitar and keyboard duties, completely shifting the band's sonic landscape with each switch.

Then, a bit after 10 p.m., Blonde Redhead took the stage, opening with the tittle track from their latest album Barragán. It's a mellow instrumental that expertly set the foundation for the first half of the band's set.

For the most part, Blonde Redhead's delivery was mellow, yet reflective. There were peaks here and there, but the band's set felt largely like a tease. It's newest album is certainly its most restrained to date. After an 11-song set, the band proved it saved the best for last, reemerging with a solid four-song encore.

Finally, on its last song of the night, “23” from 2007’s album by the same name, lead singer Kazu Makino stepped out from behind her keyboard and took center stage to give one of the most intense performances of of the evening. Knowing the band is capable of this kind of thrilling highs only makes the intentional lows of its main set all the more tantilizing. The final track featured Makino’s sultry voice serenading on top of a feverish musical backdrop provided by the Pace twins, Simone and Amedeo. The crowd reached an unbelievable frenzy jumping and dancing — even a bra landed onstage.

After the song the band said good bye and Makino stayed on stage for a little while connecting with fans and shaking hands.

Nobody, least of all those closest to the stage, was ready for the trio to call it a night. 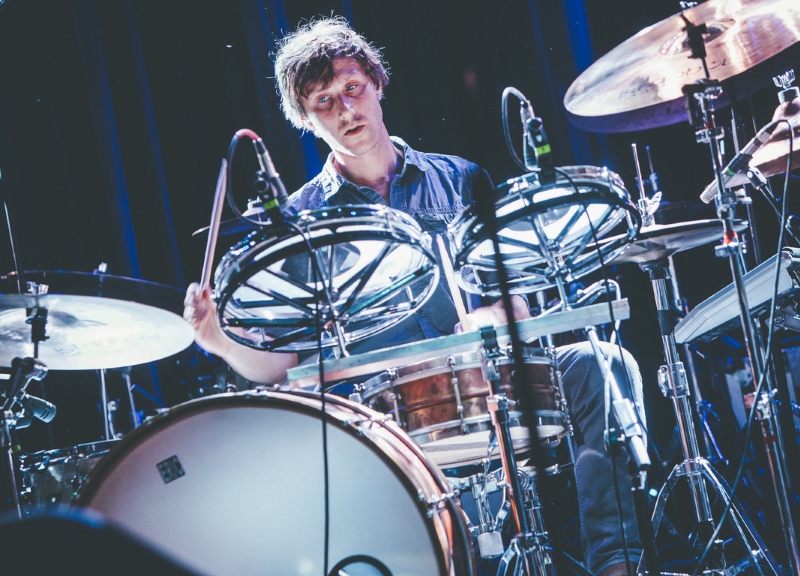 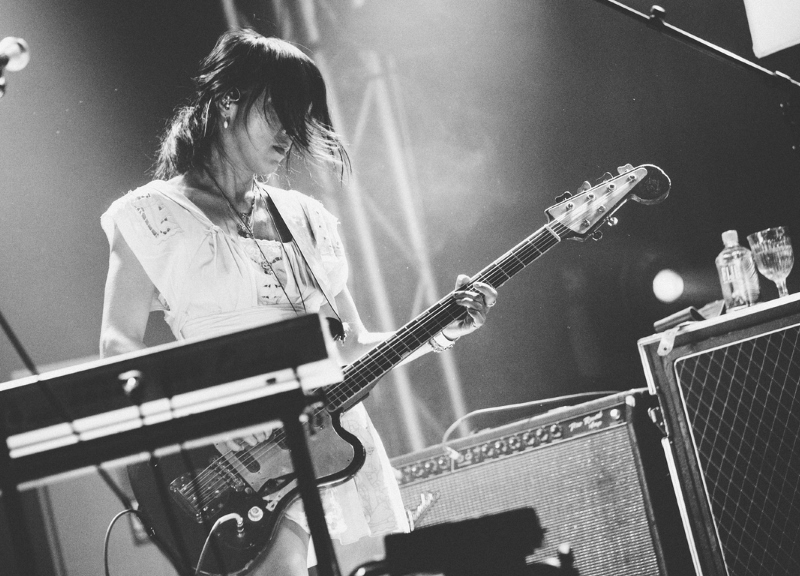 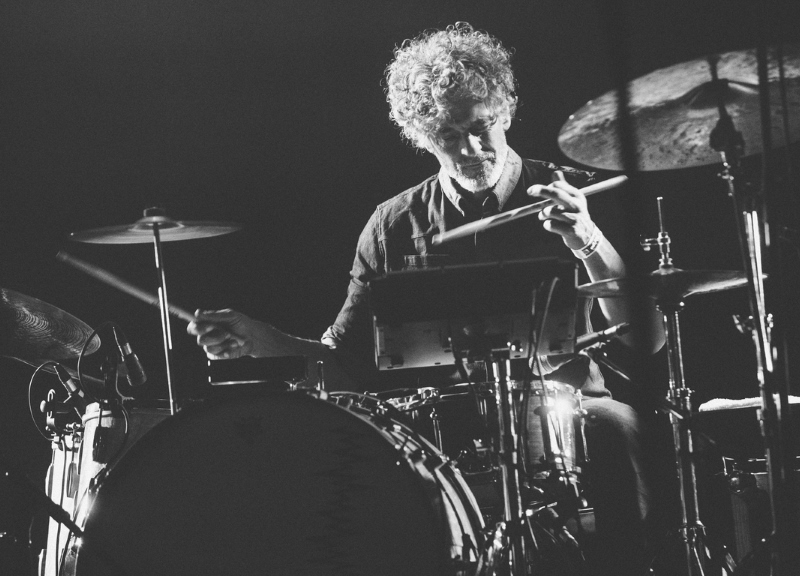 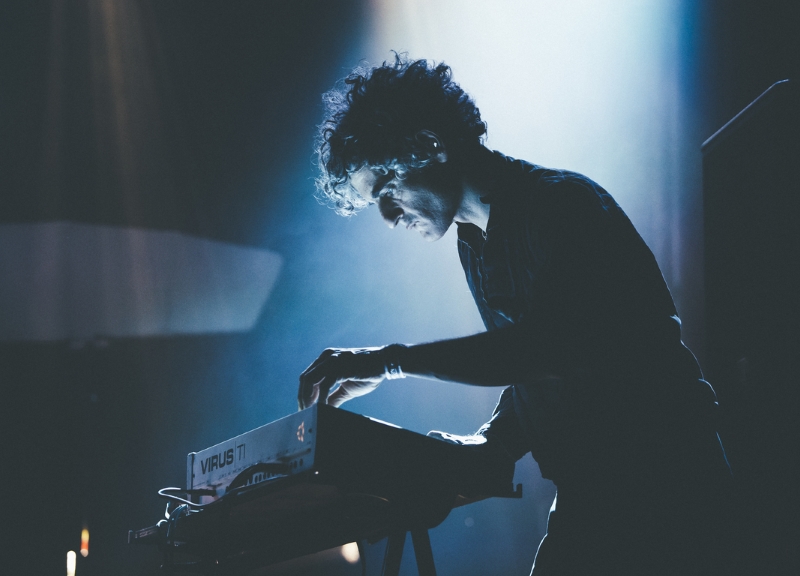 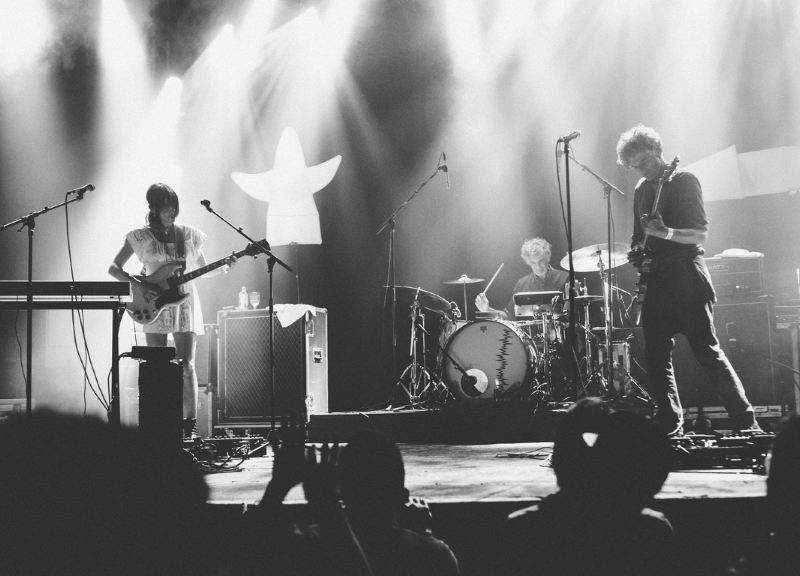 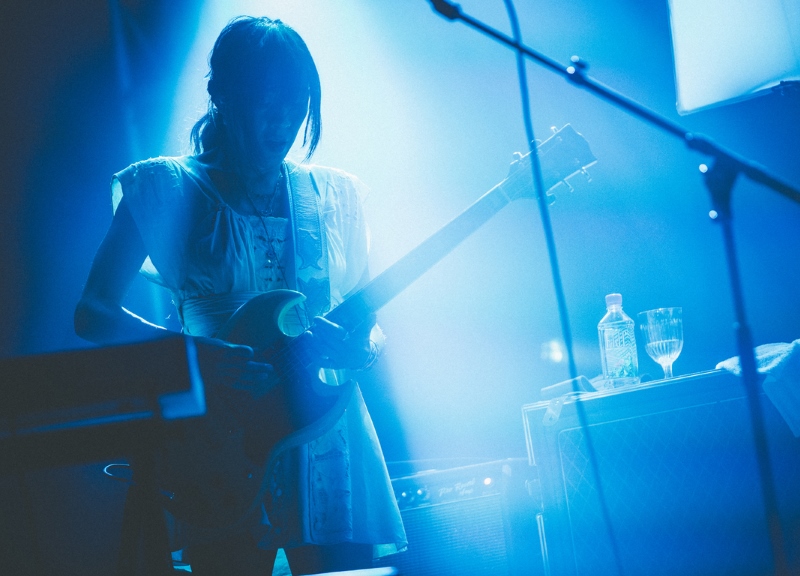 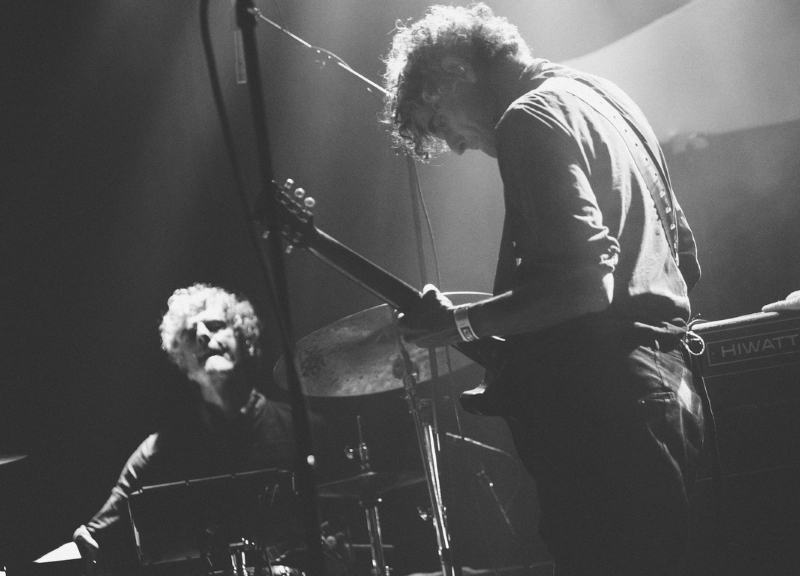 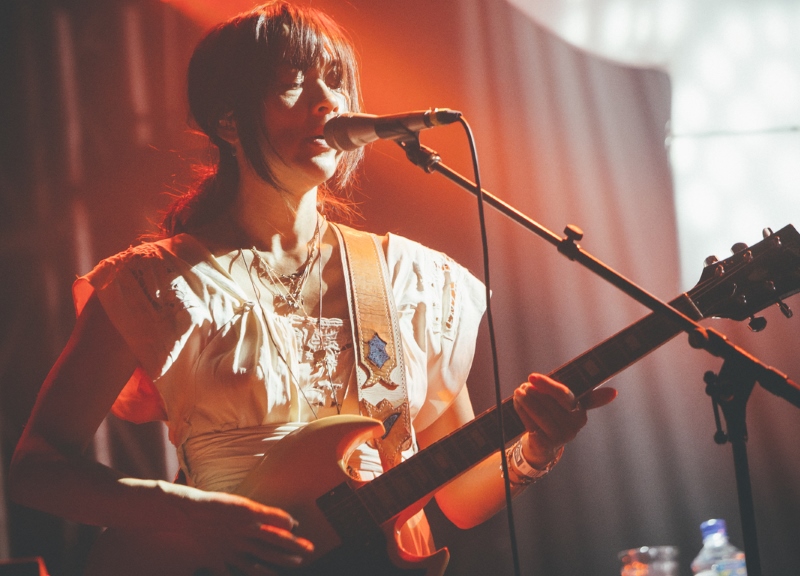 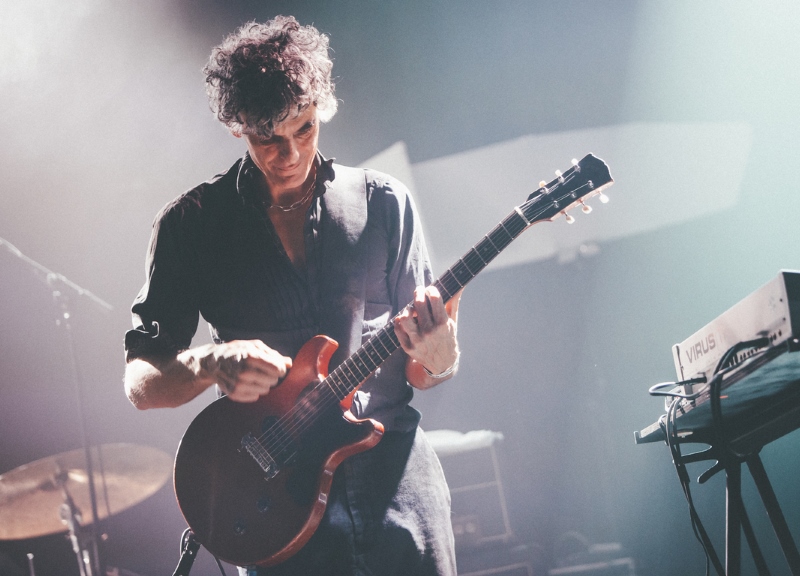 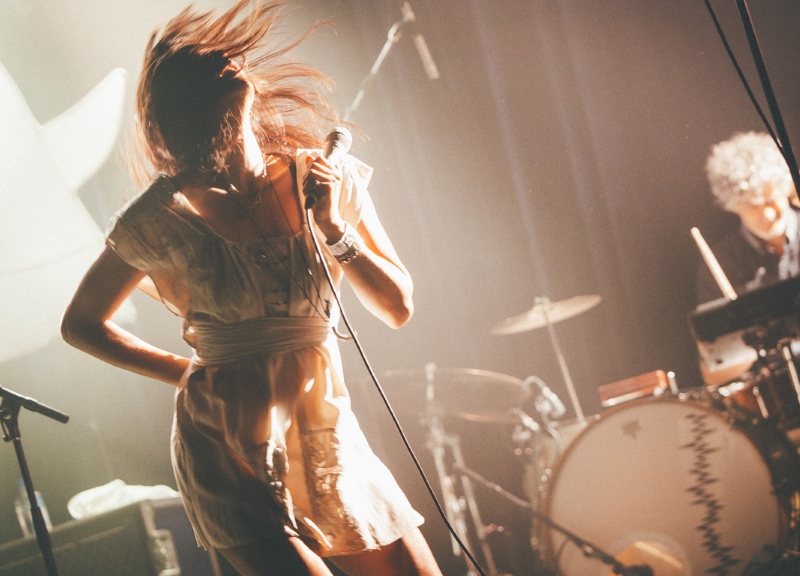 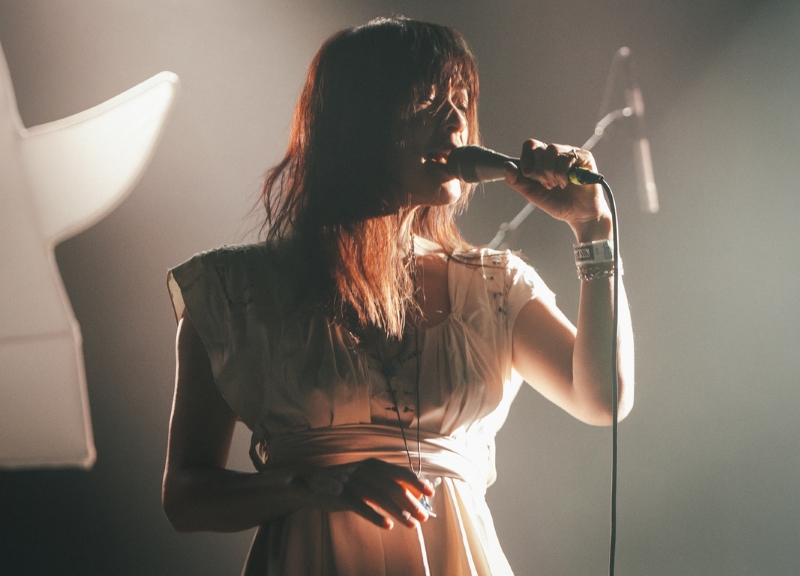 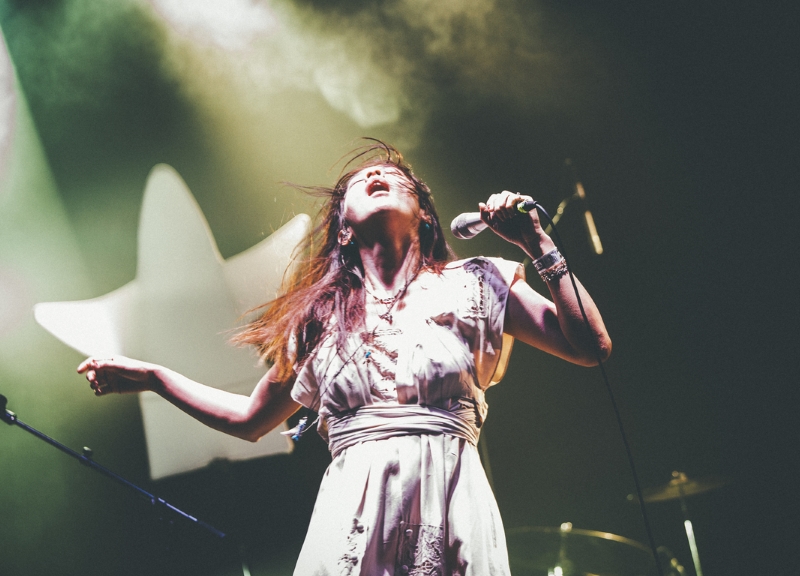 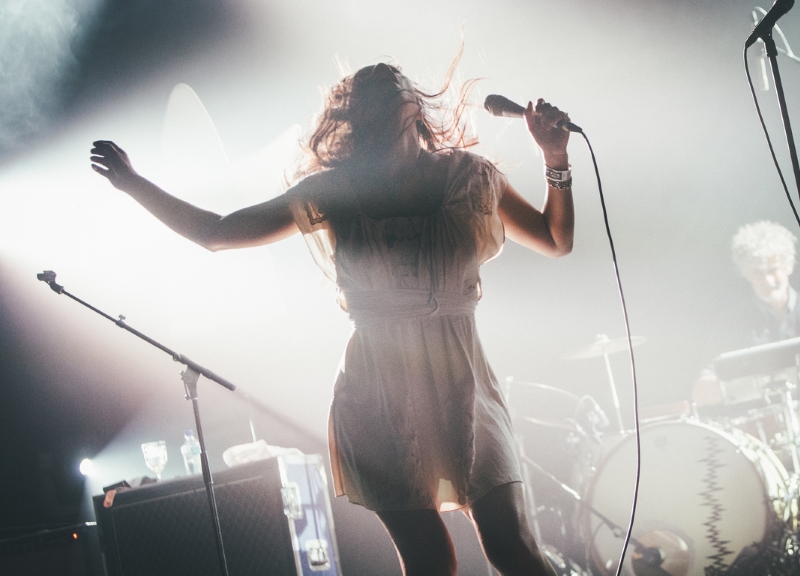 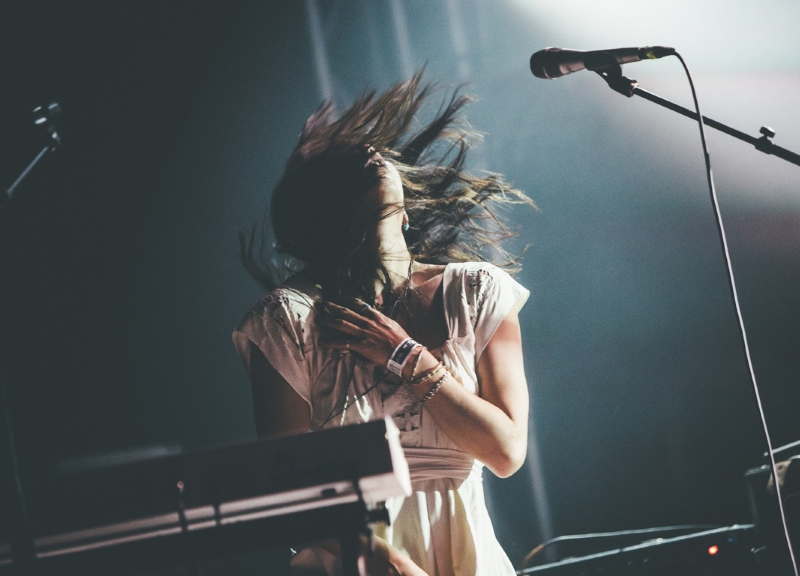 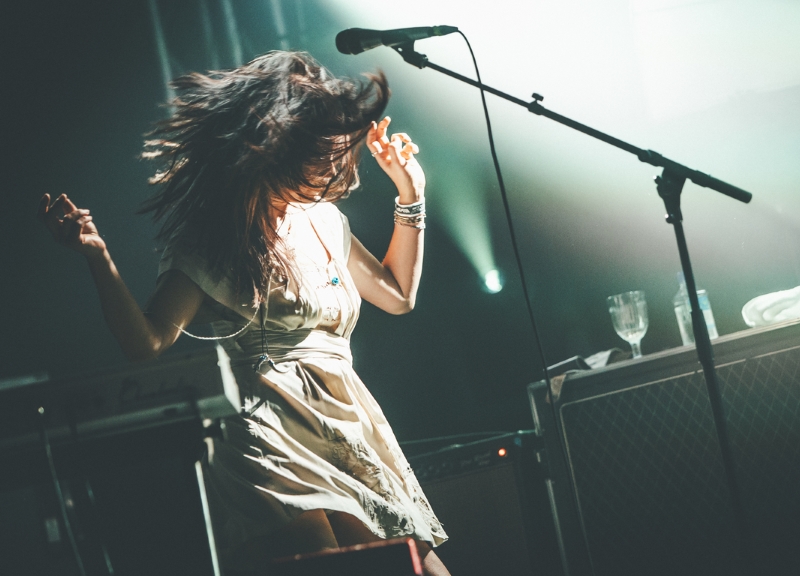 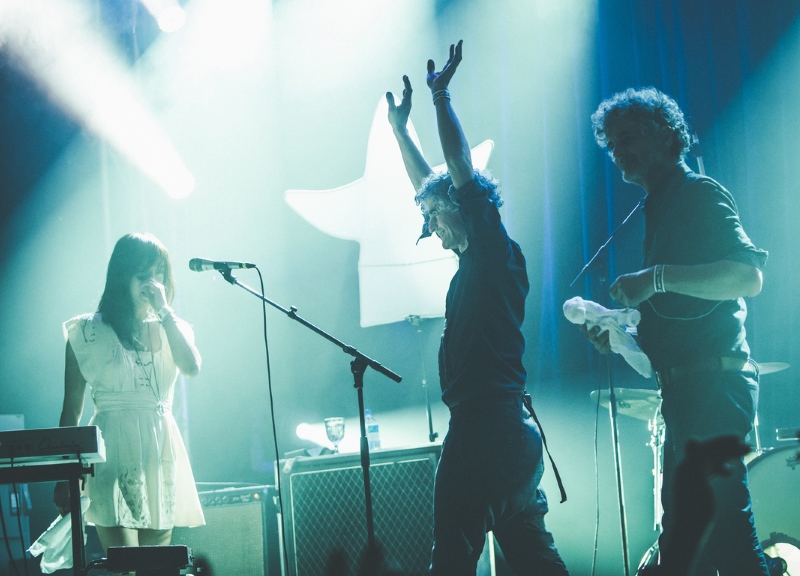 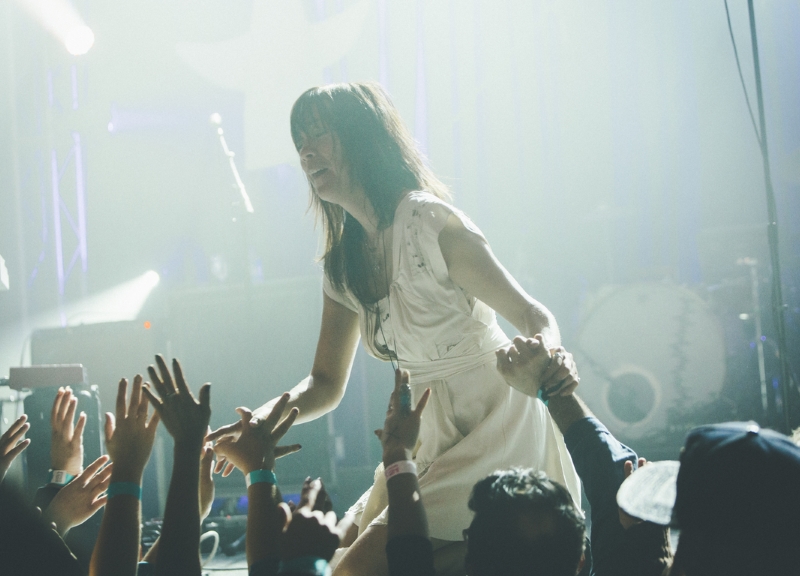 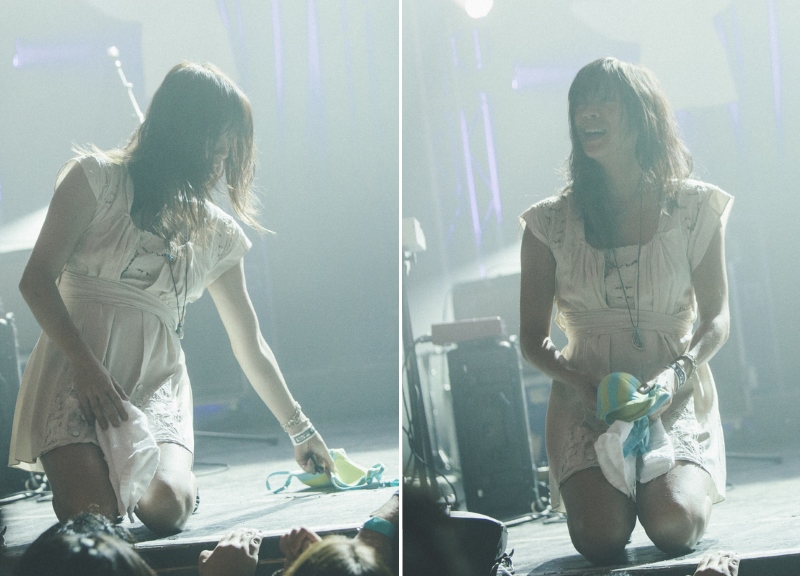