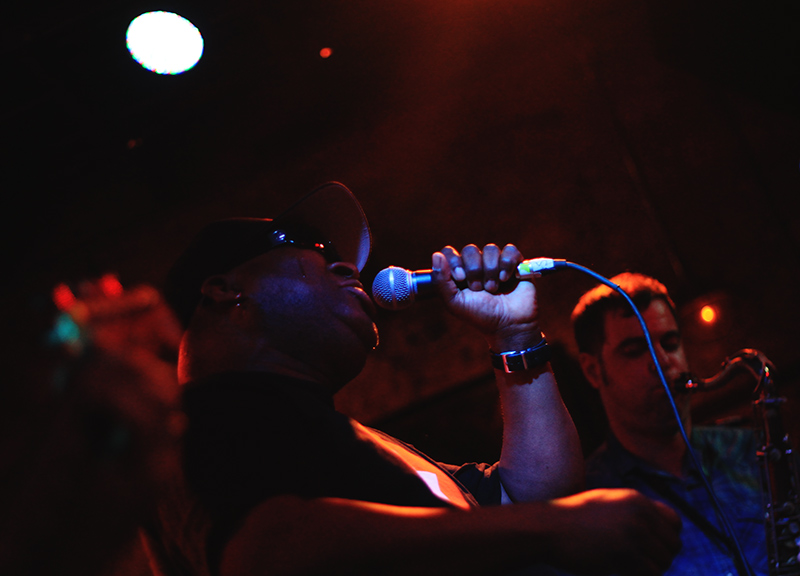 No one will blame you if you haven't heard of Barrence Whitefield. For the past decade or so, pretty much no one has.

But for a spell before then, back in the '80s and early '90s, Whitfield had built a pretty decent name for himself in certain circles. An old soul spirit with a taste for rock 'n' roll, Whitfield's talents helped him gain quite the reputation in his adopted hometown of Boston for his spirited showcases — efforts that, in turn, earned him opening slots on tours supporting the likes of Tina Turner, George Thorogood and Bo Diddley.

Then, in 1995, he kind of just stopped it all. Fell of the map. Dropped from relevance.

Until 2010 or so, that is, at which point Whitfield resurfaced, booked a few return gigs and, eventually, recorded the songs that make up last year's Bloodshot Records-released Dig Thy Savage Soul.

Good thing he came back, too: On Thursday night, Whitfield, along with his backing band The Savages, stopped in Dallas for a gig at Three Links in support of the new disc. And, man, was the show ever a joy to watch.

At 58, Whitfields hardly a spry chicken. But, on stage, he's nimble — an engaging, endearing performer who let's his singing do much of his speaking. And does it ever: For just about an hour, after an opening set from local throwback rock outfit MIssile, Whitfield screamed his way through a set-list of delectable garage soul, hitting seemingly impossible notes with remarkable consistency — all the while his face plastered with an enduring smile whenever his mouth wasn't stretched for howling's sake.

It was a throwback of a night — a revival of sorts.

Not just for Whitfield's career. But for the soul. Like chicken soup, really. 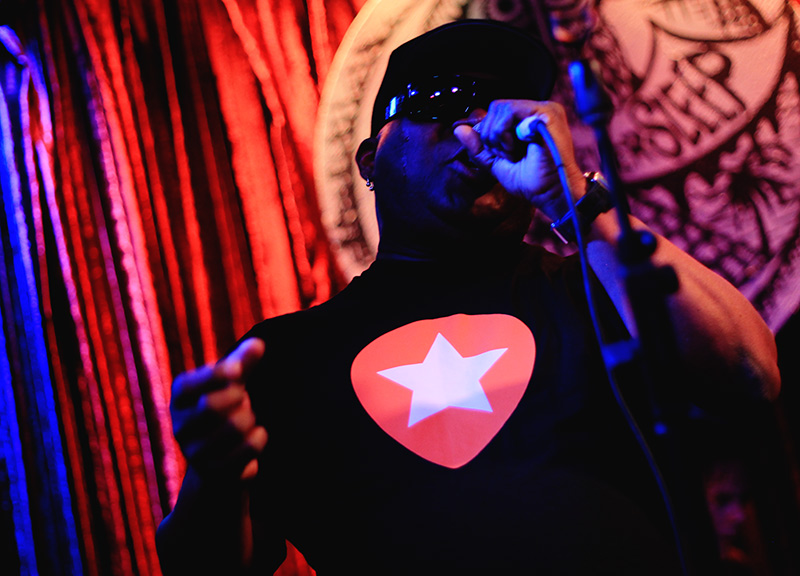 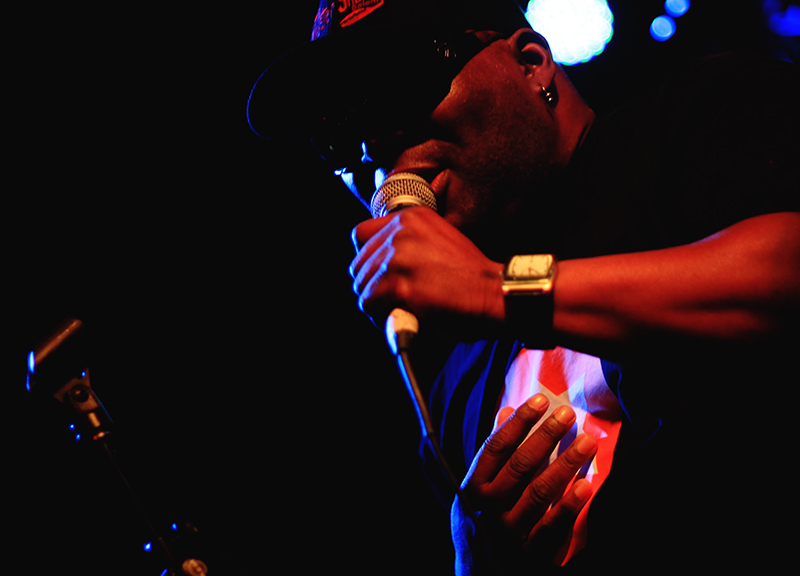 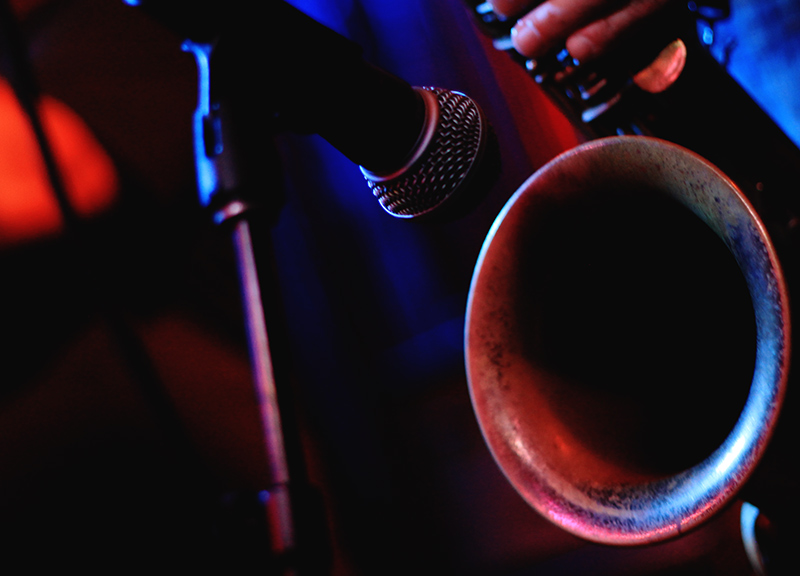 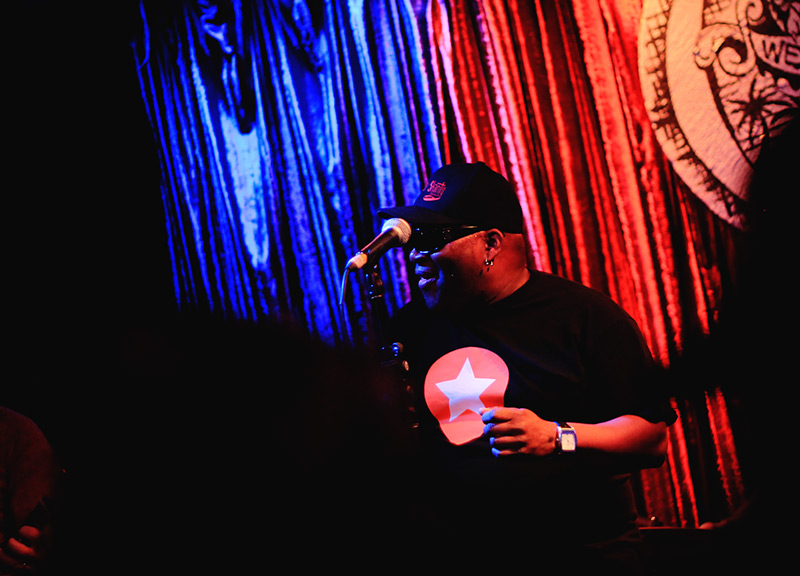 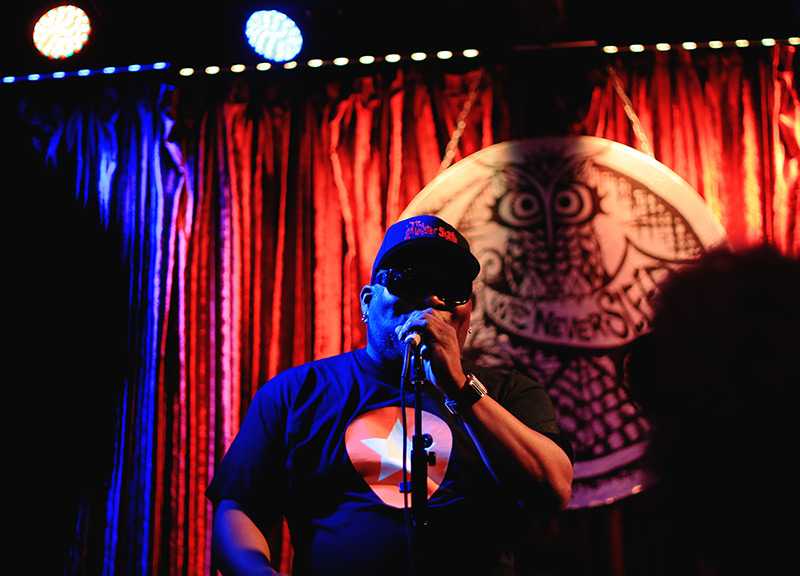 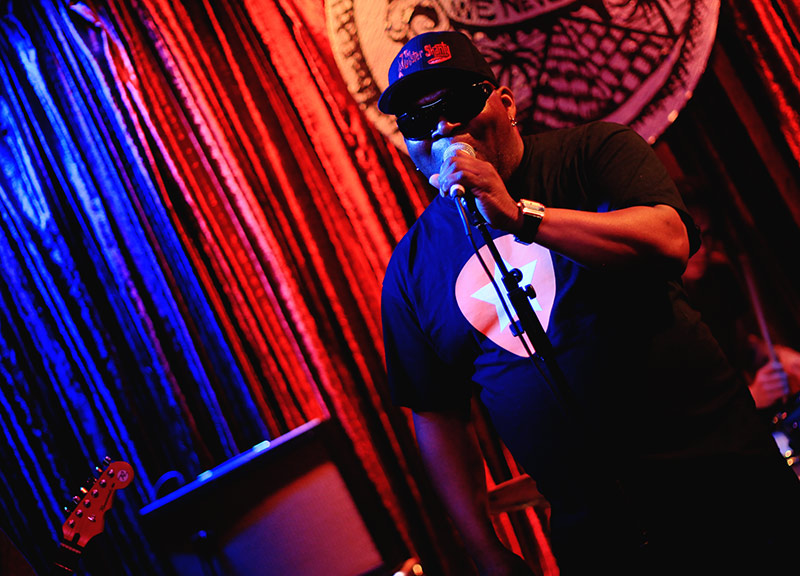 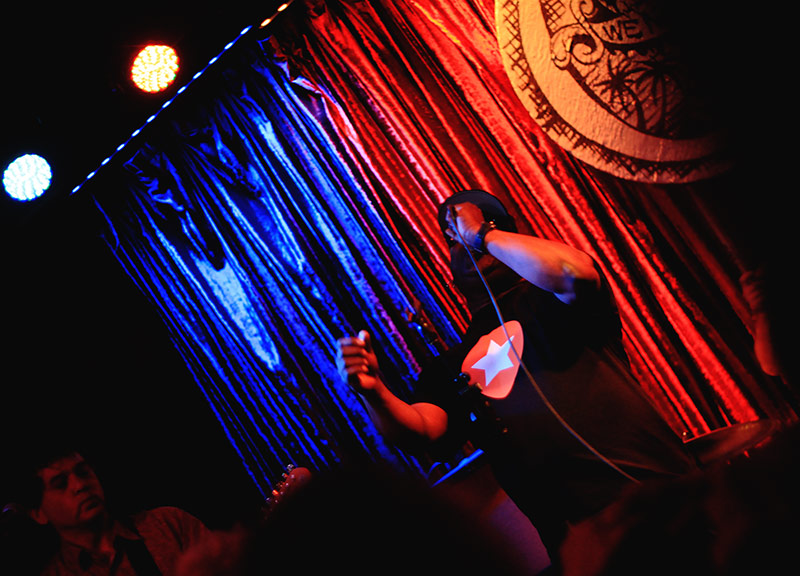 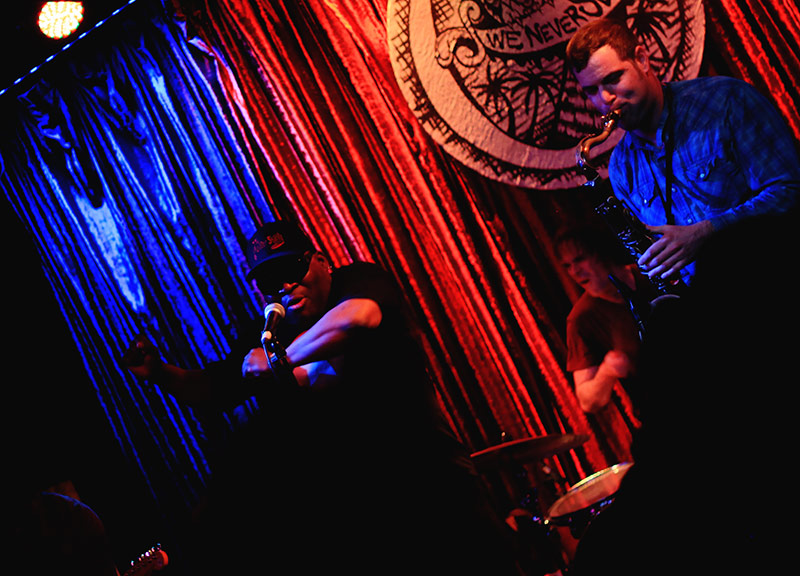 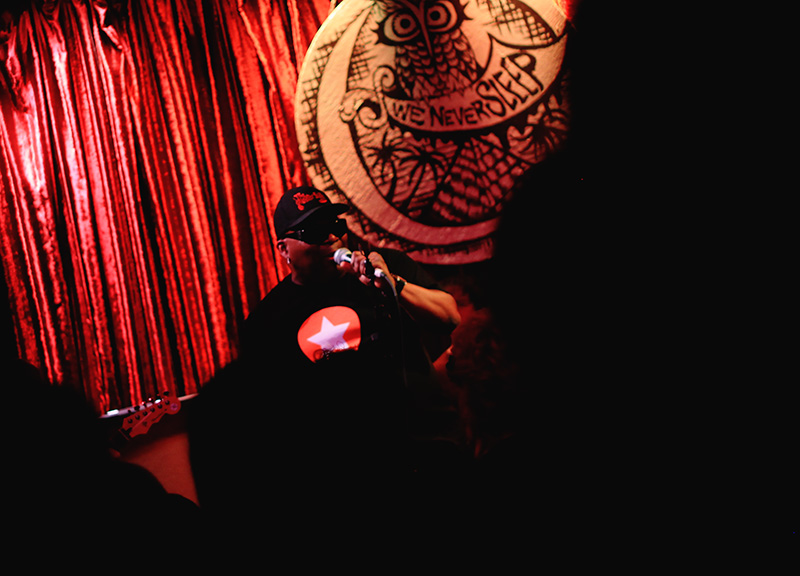 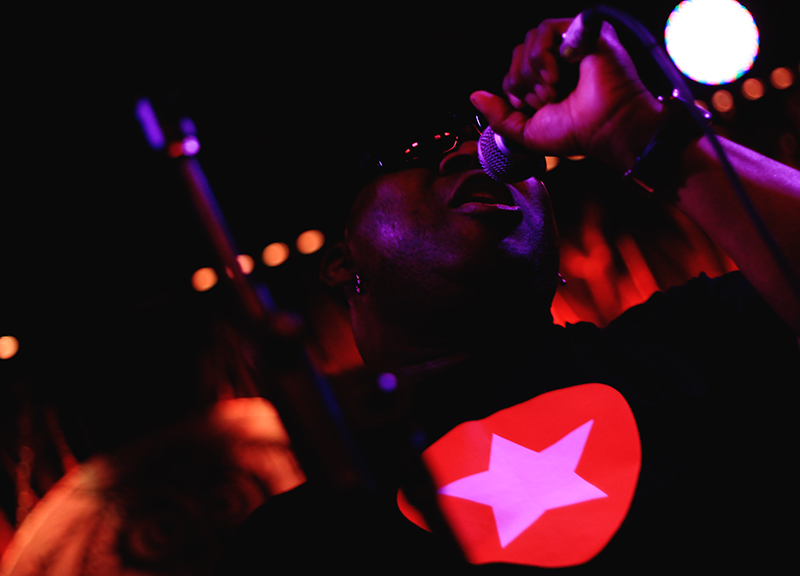 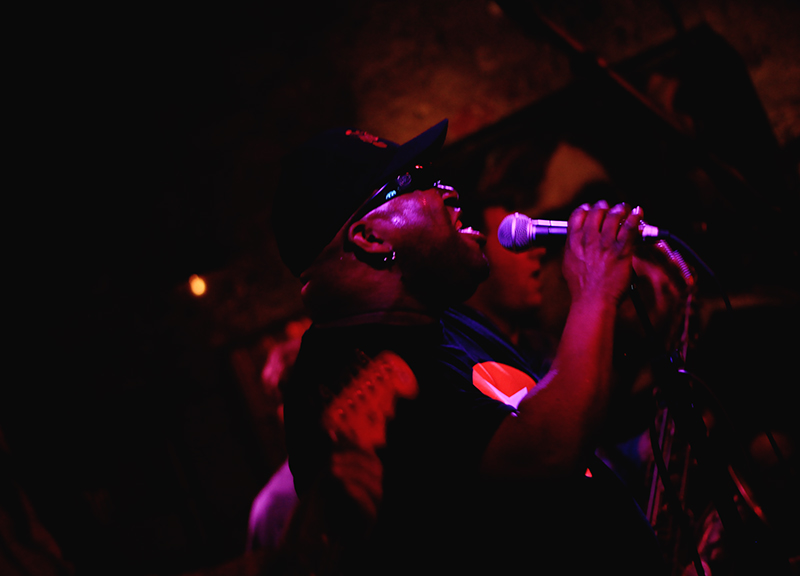 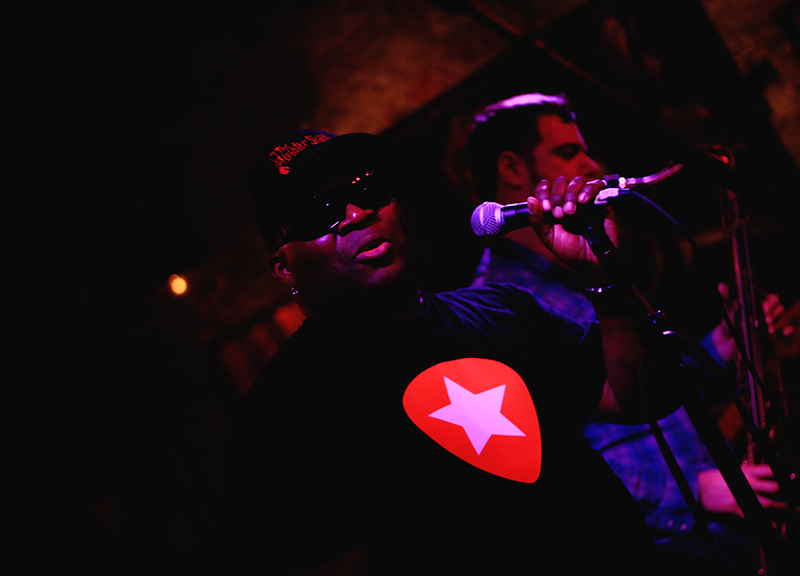 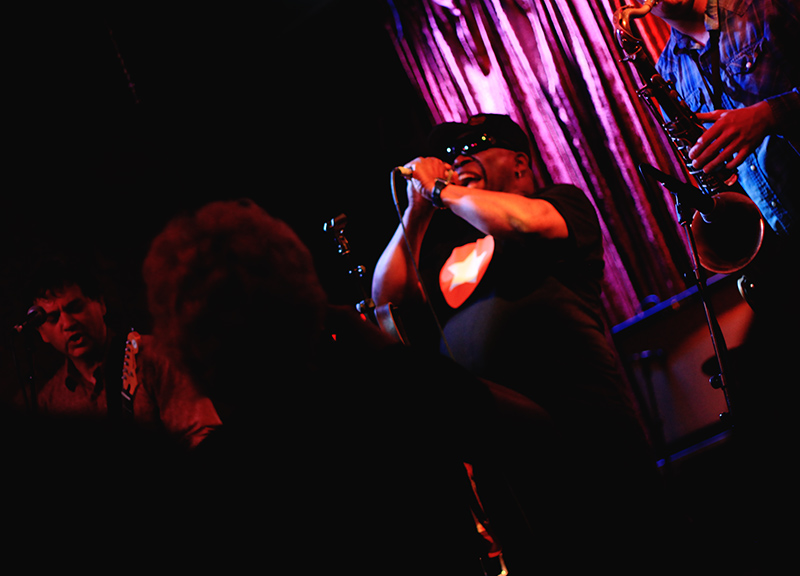 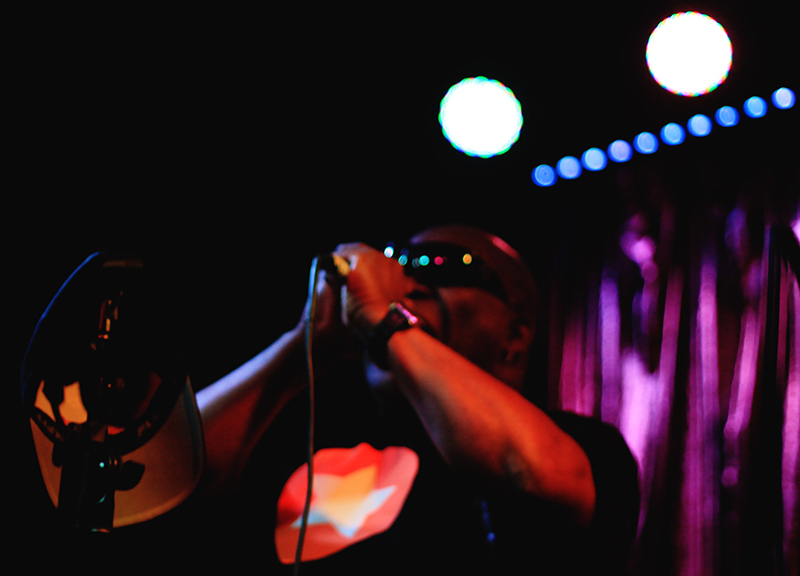 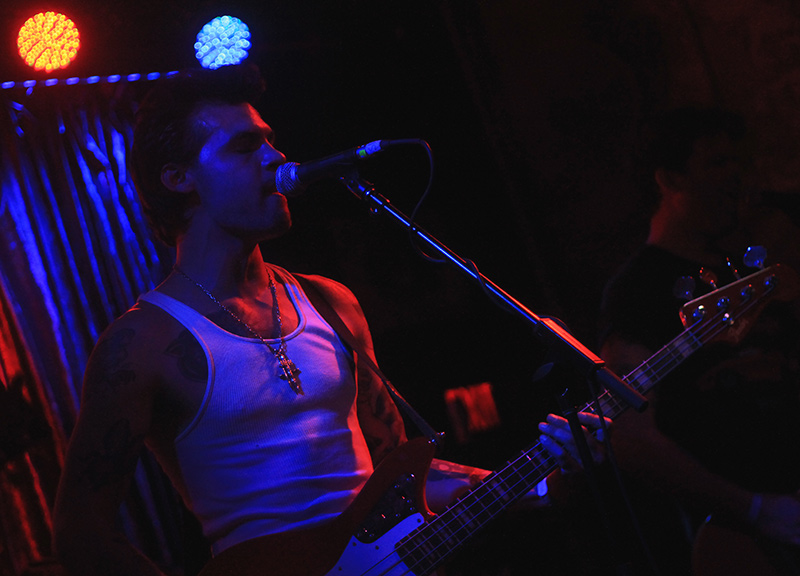 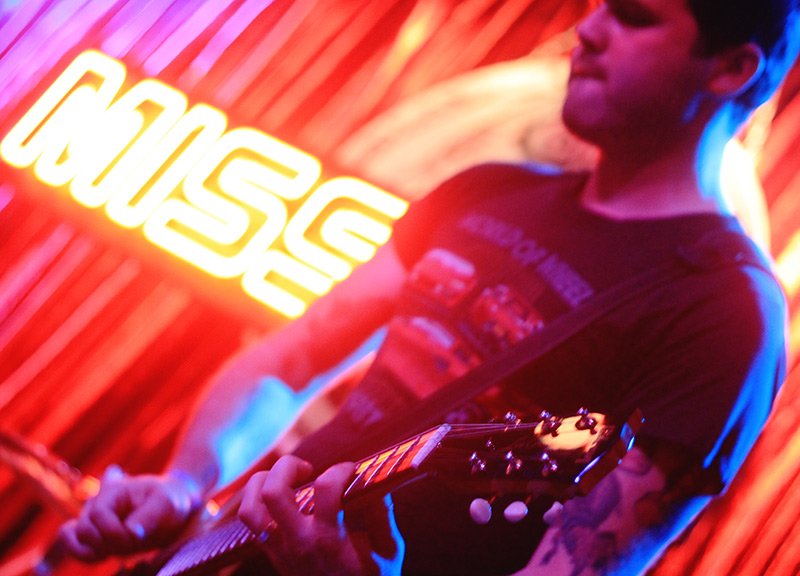