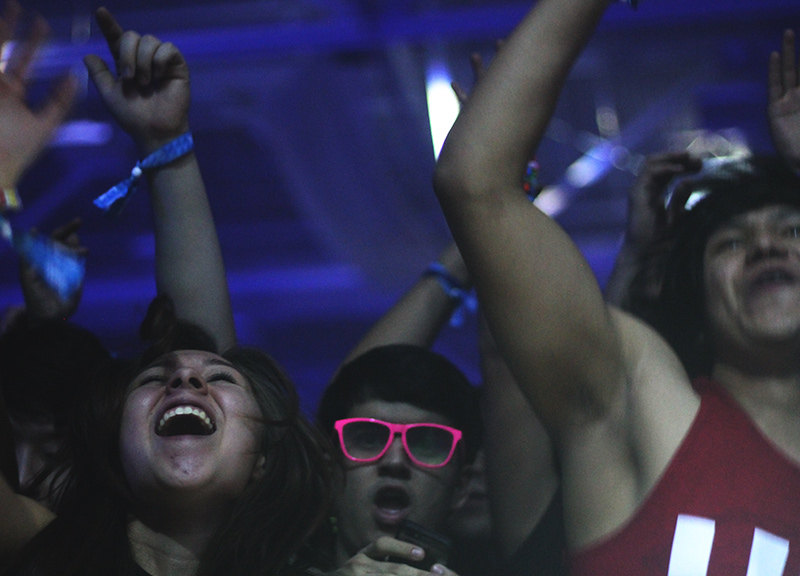 Scenes From Lights All Night 2013.

This past weekend — and for the fourth year in a row — Dallas' EDM-focused Lights All Night festival brought the calendar to a thrilling close, this time drawing in excess of 40,000 revelers to the confines of the Dallas Convention Center for a two-night stint of loud music, bright lights and excesses of all sorts.

Featuring performances from the likes of Kaskade, Deadmau5 and many, many, many more EDM icons, the festival — as has come to be expected — once again proved itself a massive deal, drawing fans from all over the country and beyond for its offerings.

As for highlights? Well, there were plenty. The raunchy booty-shaking Major Lazer performance that closed out the second night of the affair was certainly one. The delightfully unpredictable, all-over-the-map and multi-instrumental Grizmatik set on Friday night that served as the surprise high point of the weekend was undoubtedly another. Krewella's employment of dual vocalists in addition to the more-standard, straightforward DJ performances offered up by so many others on the bill too served as a phenomenal change of pace.

And, as ever, the crowd itself provided plenty of enjoyment, with attendees clad in various degrees of potential embarrassment — a visual splendor topped only, perhaps, by the devil-may-care attitudes these same attendees showcased in their other, similarly uninhibited actions.

Feast your eyes on the below visuals, which only capture the slightest amount of this event's story. 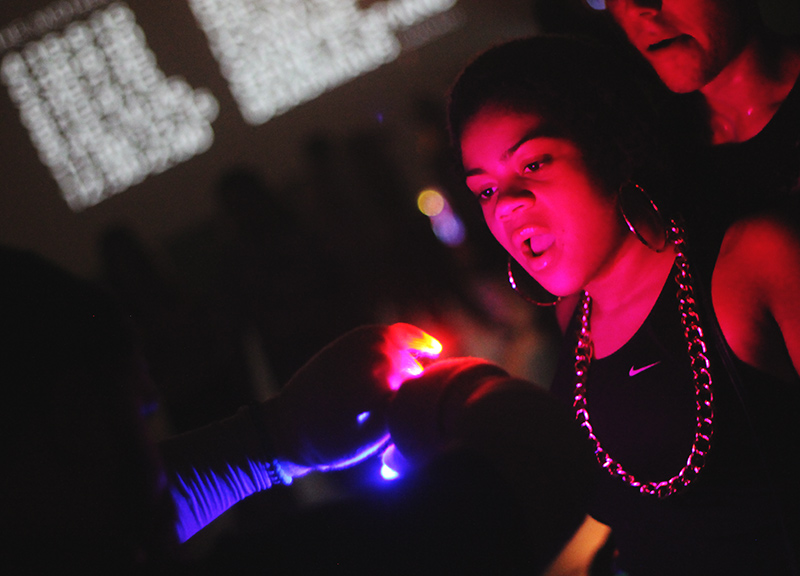 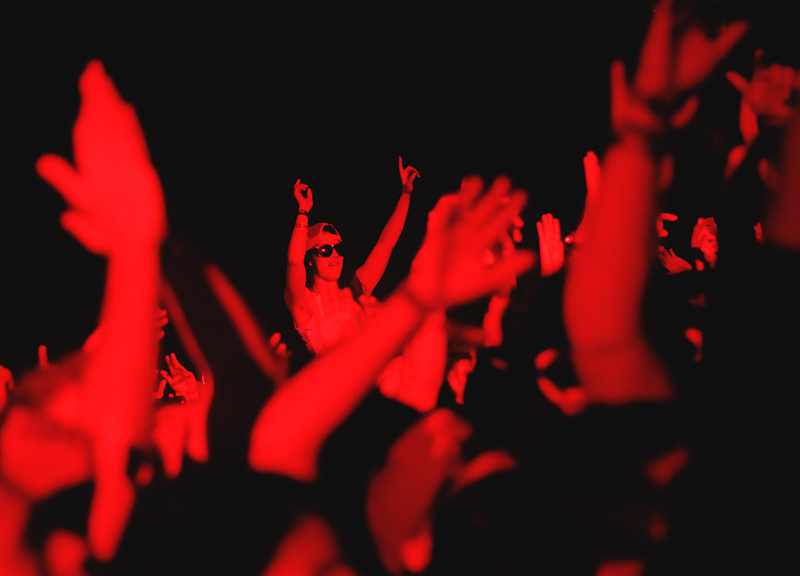 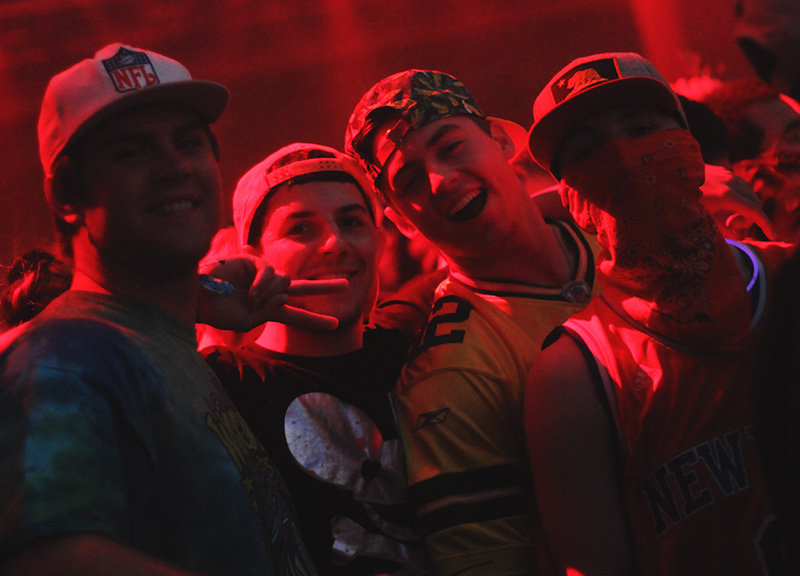 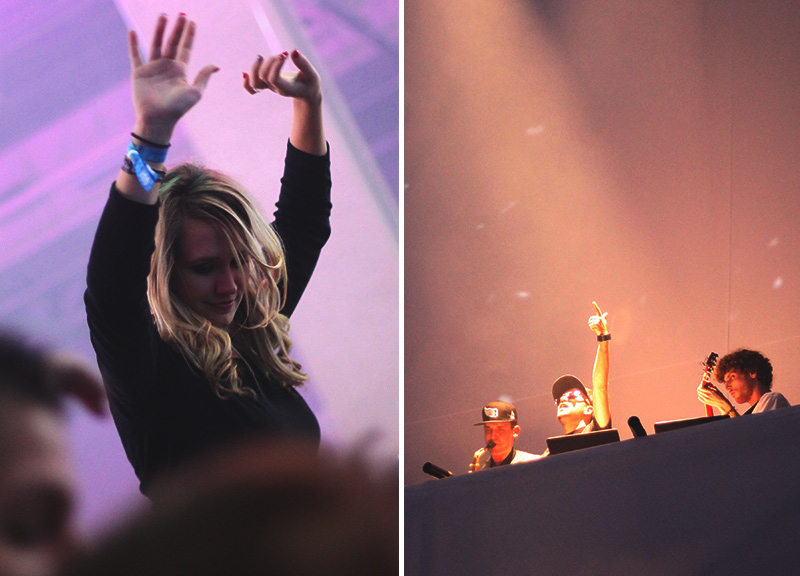 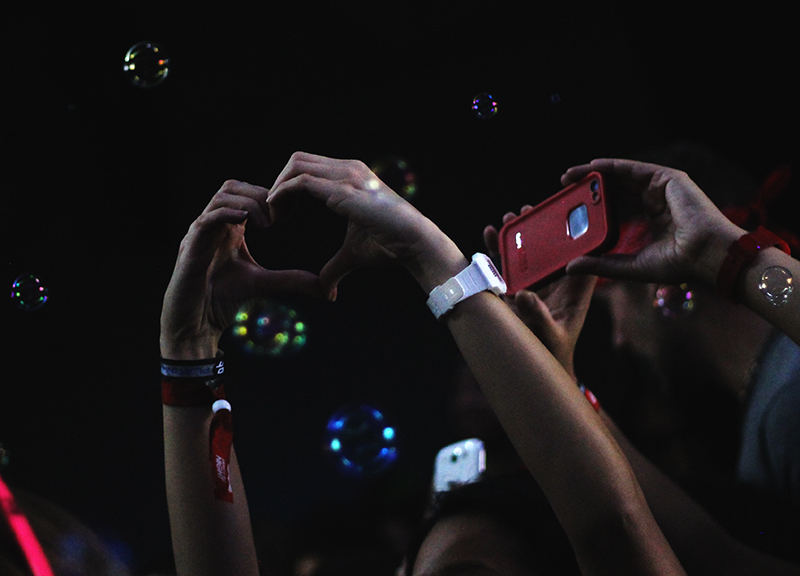 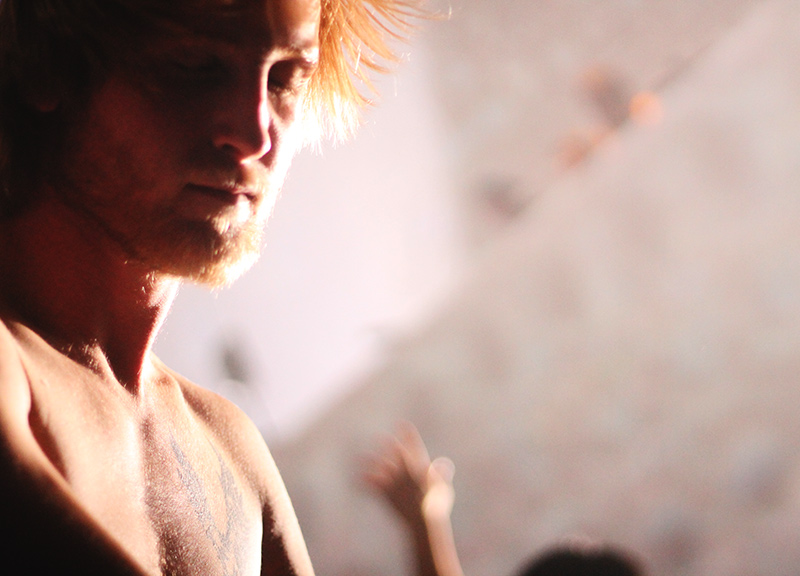 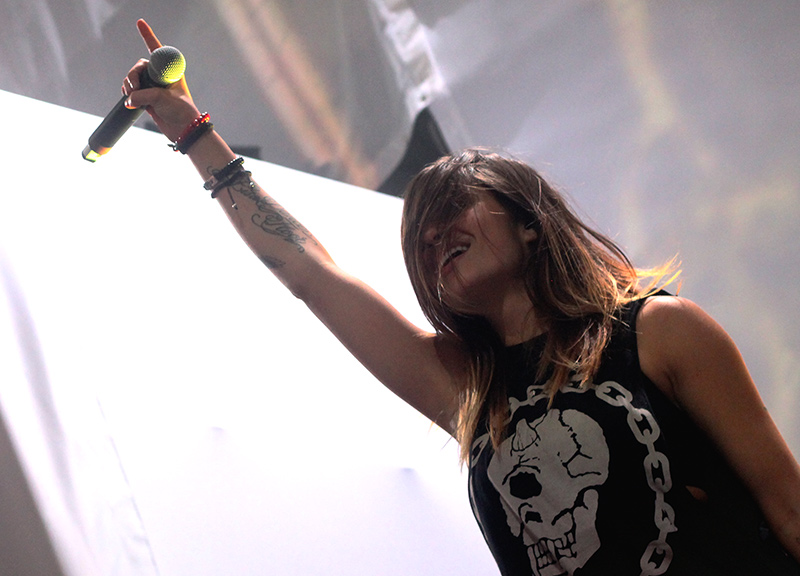 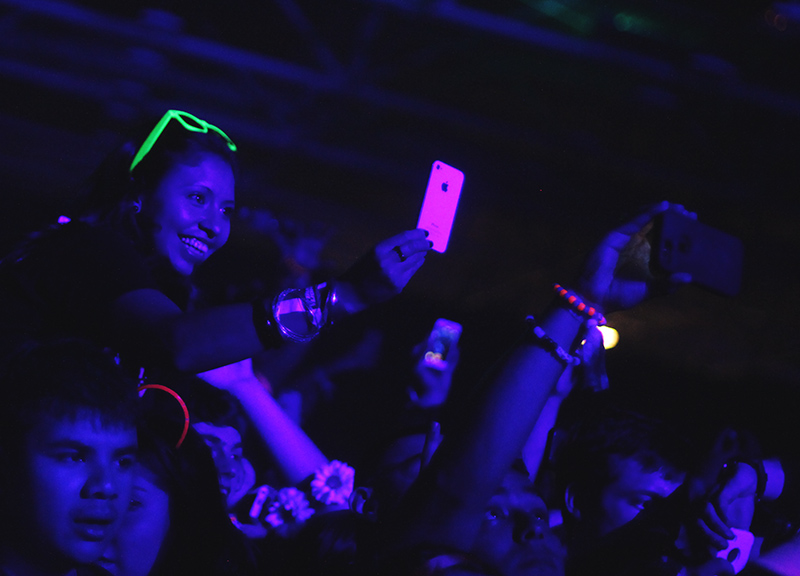 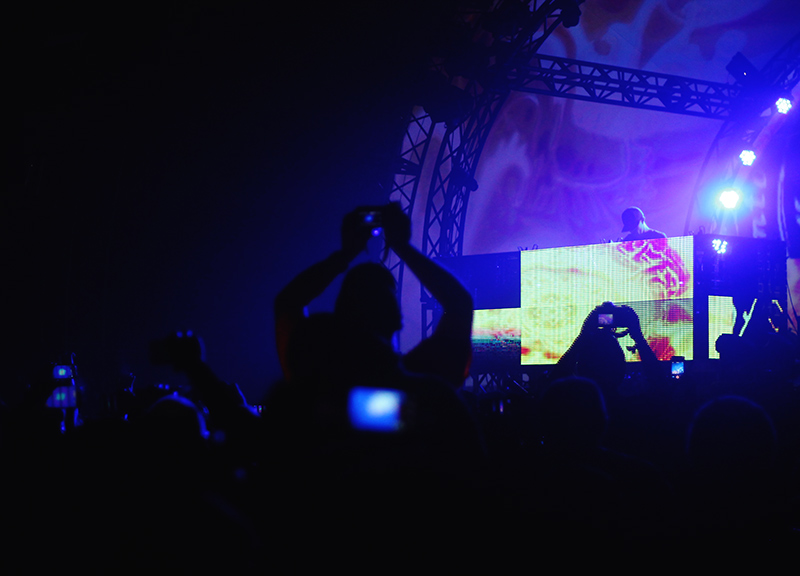 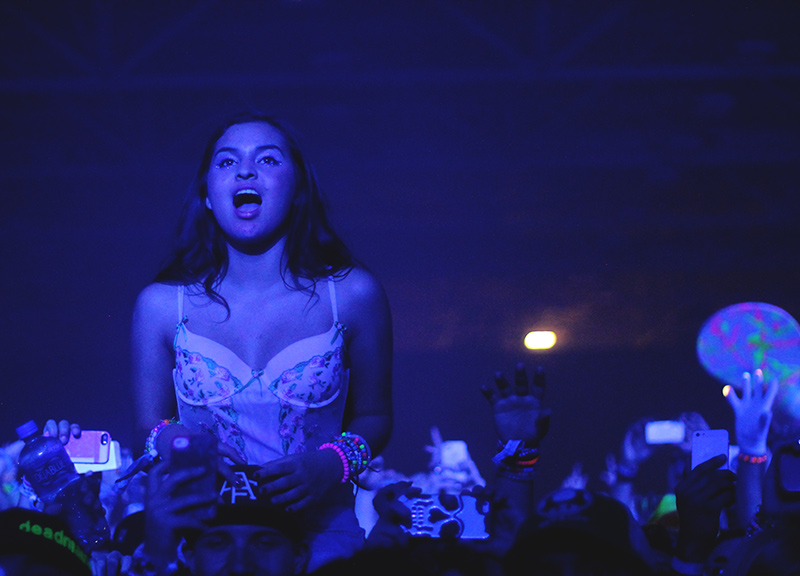 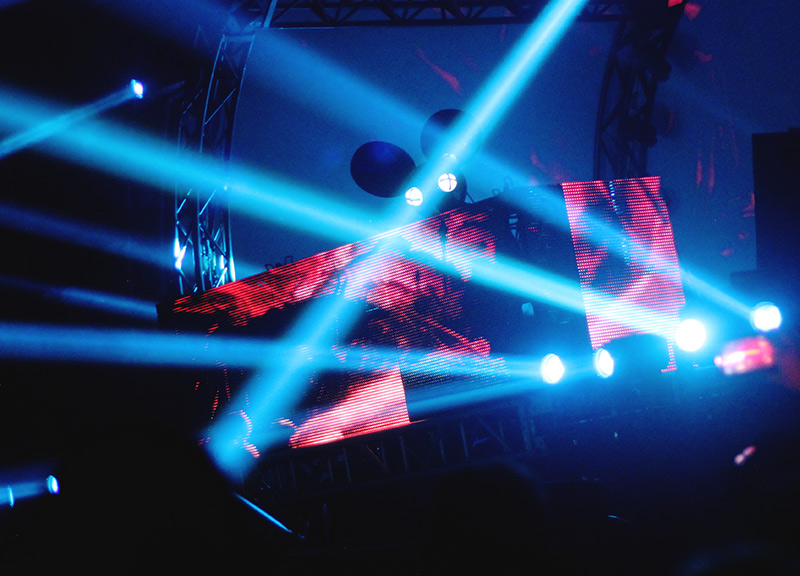 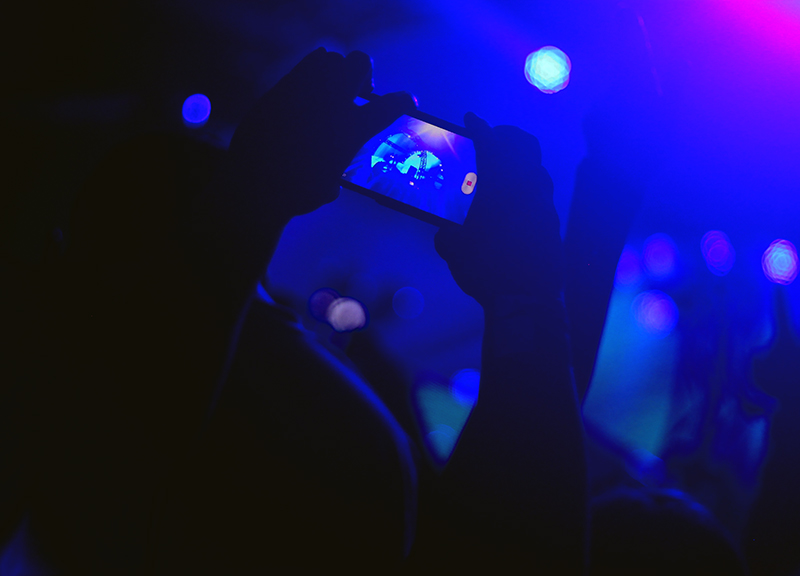 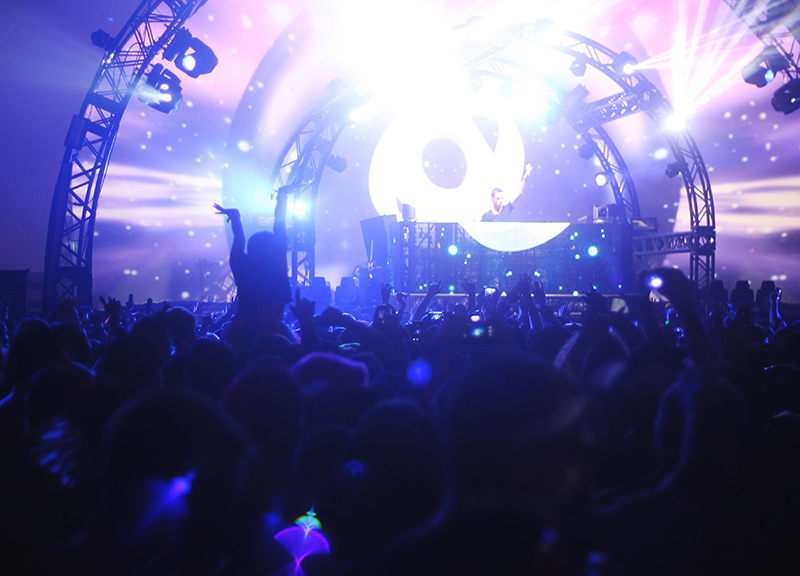 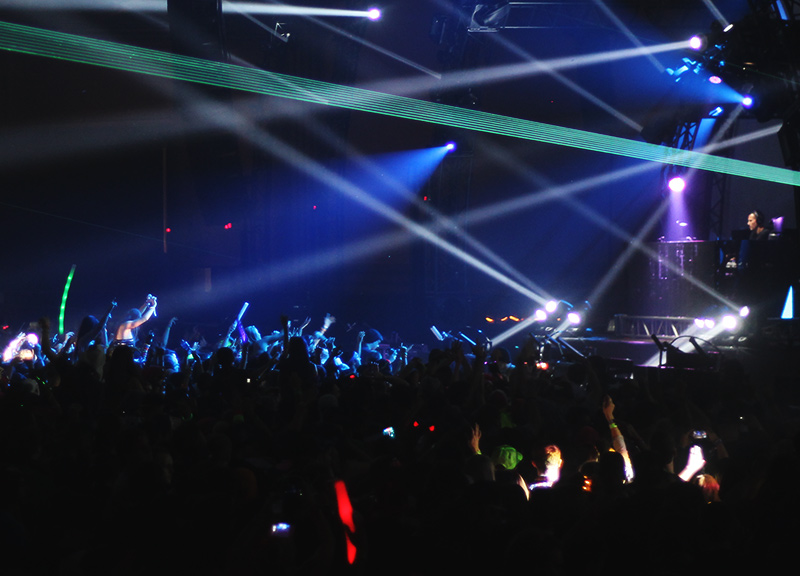 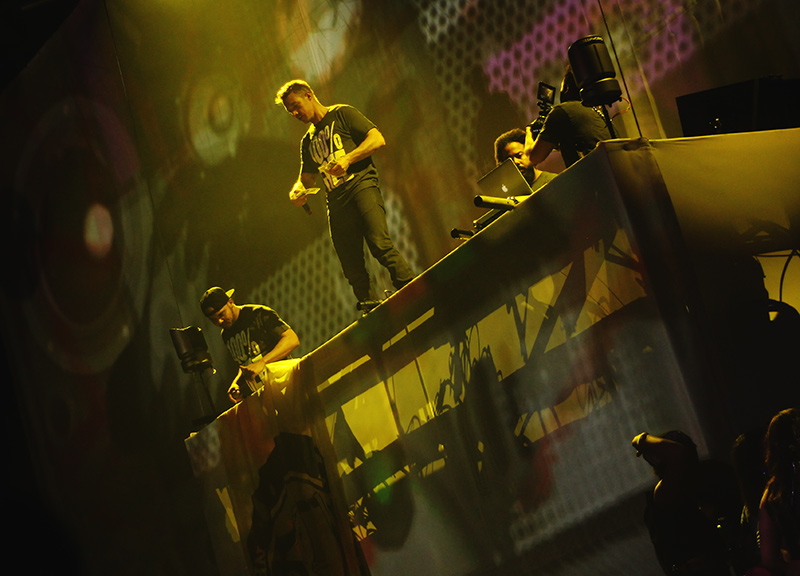 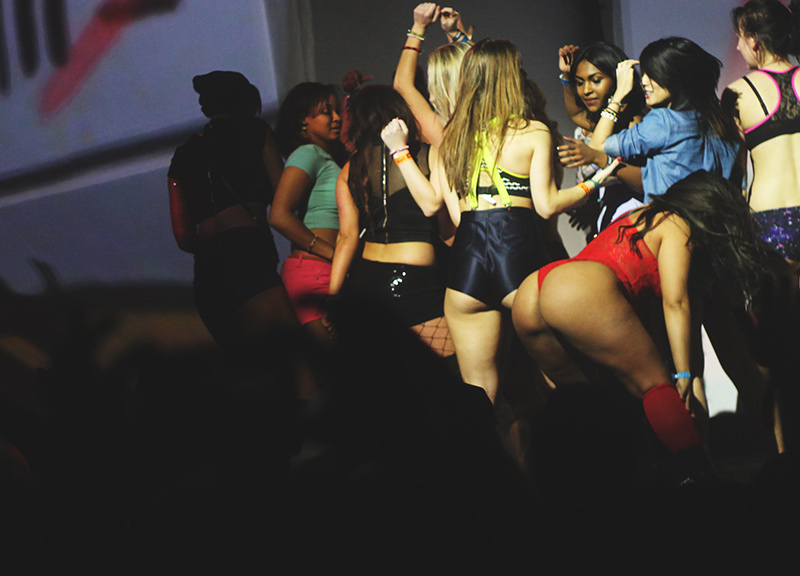 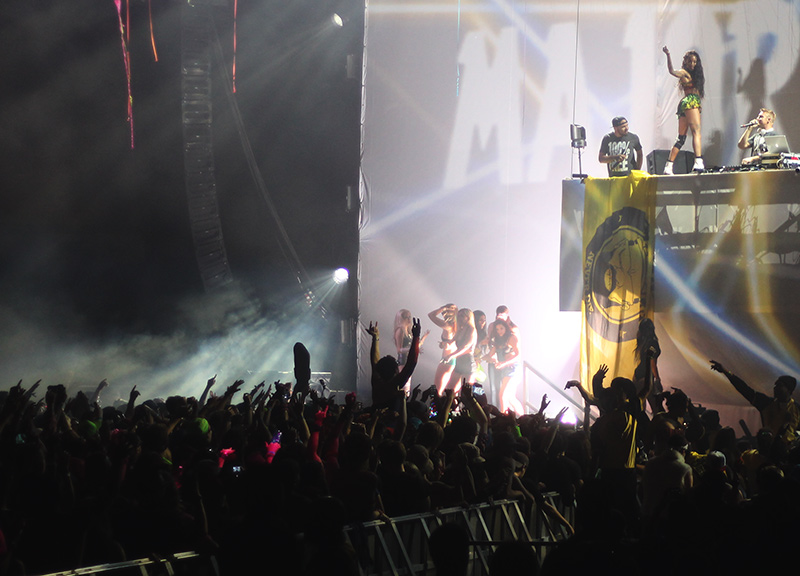 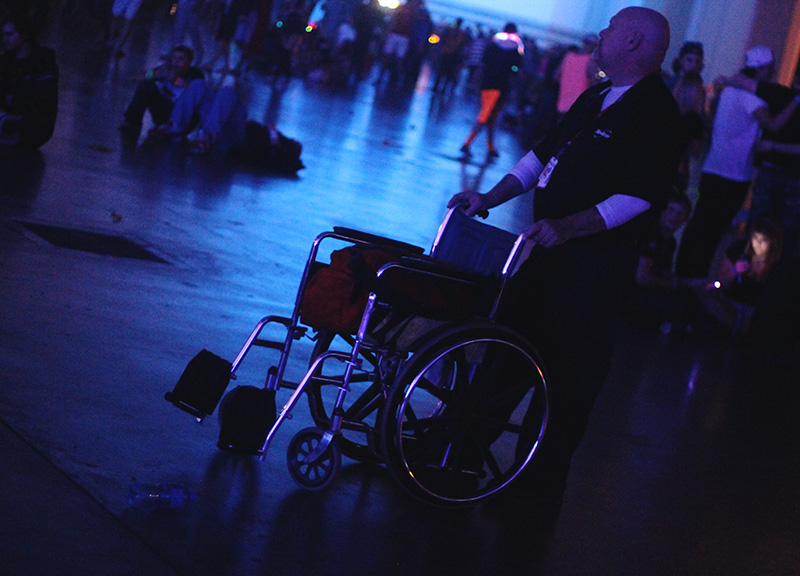