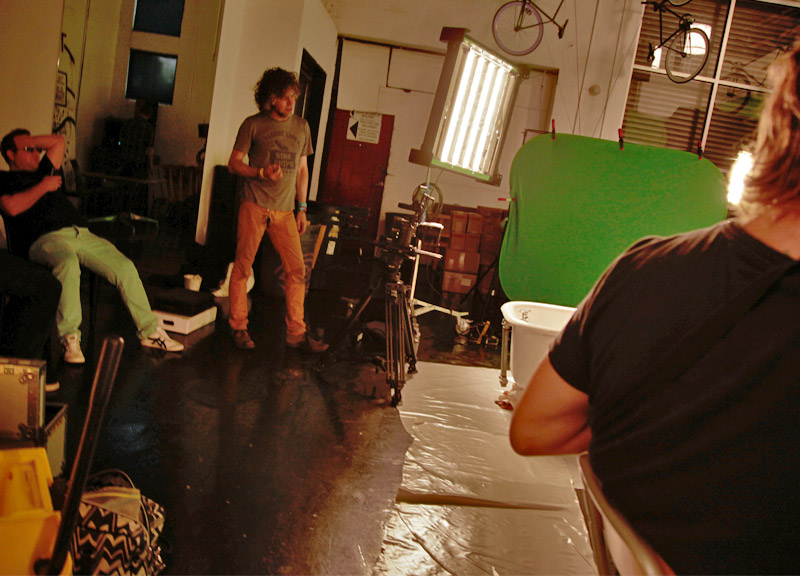 Exclusive Photos From Behind The Scenes of The Controversial Erykah Badu and Flaming Lips Video.

By now, you've certainly heard plenty about the social media quarrel between Erykah Badu and the Flaming Lips' Wayne Coyne over the NSFW video that the latter party released last week without the former party's consent. Pretty much every music-inclined media entity in the world covered it.

Few of those entities, however, have made note of the fact that the video was shot right here in Erykah's hometown of Dallas — or at Yes Go Productions' El Sibil studios in Oak Cliff, to be specific.

Now we've got proof. Thanks to Yes Go videographer extraordinaire Jason Whitbeck, Central Track has obtained some exclusive behind-the-scenes photos from the video shoot. Given that the video has been removed from most Internet channels at this point, these photos may be the last remaining evidence showing that the video shoot featuring nudity, fake blood and fake semen was, in fact, shot here in town a couple of weeks ago.

Funny thing is, as you'll see in the photos that follow, the now much-debated video in question started off innocently enough.

“I wasn't shooting,” Whitbeck says, “but Wayne and I went to the Fiesta [grocery store] around the corner to buy some flour so he could make the semen material for the video with it. It was really funny. I guess he'd made this semen concoction before, but he just looked like a mad scientist trying to figure it out again, working to get the right viscosity with different amounts of egg, flour and powdered sugar.”

You'll see Coyne and the Lips making that concoction in these photos. No nude pics, though. Sorry.

All photos by Jason Whitbeck. 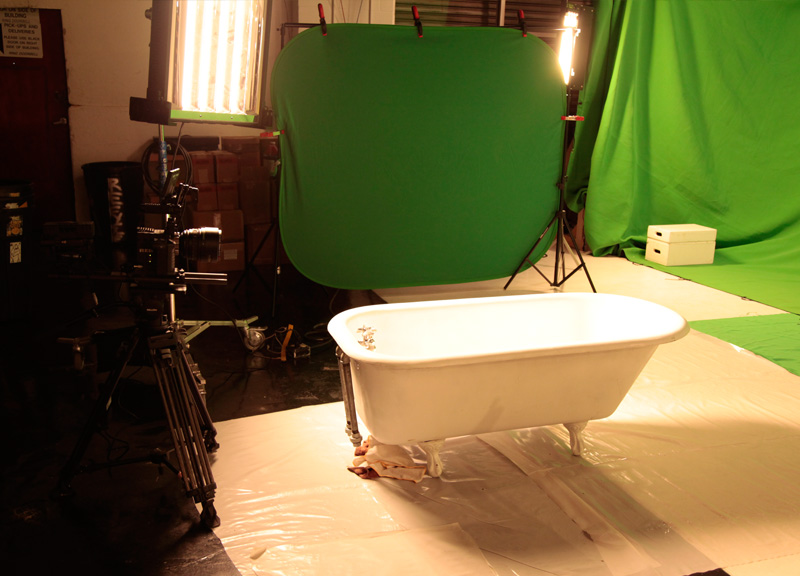 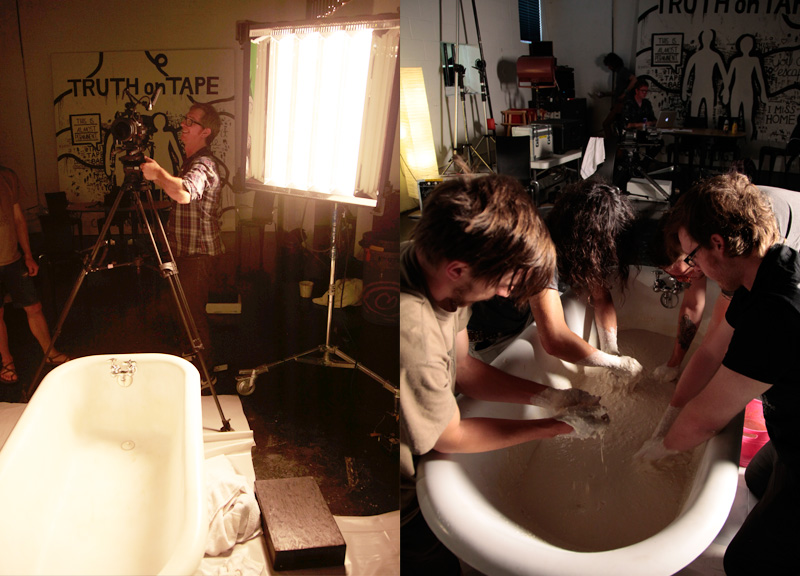 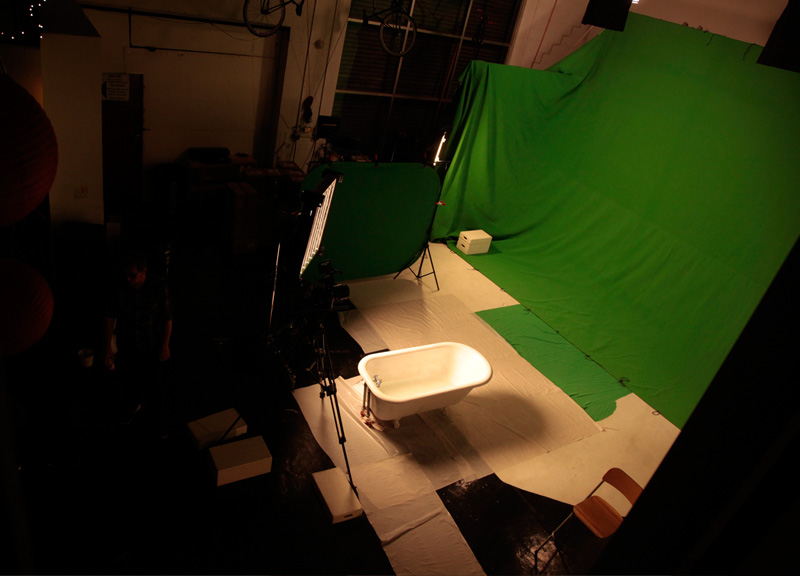 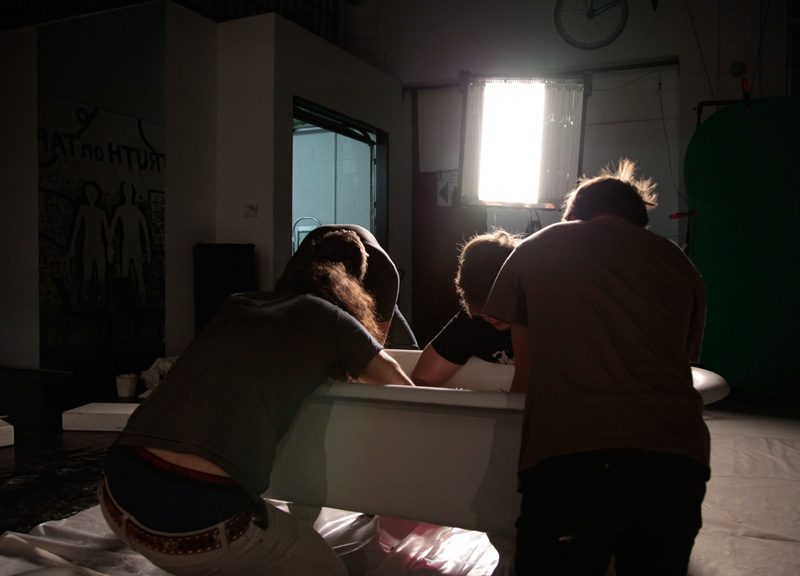 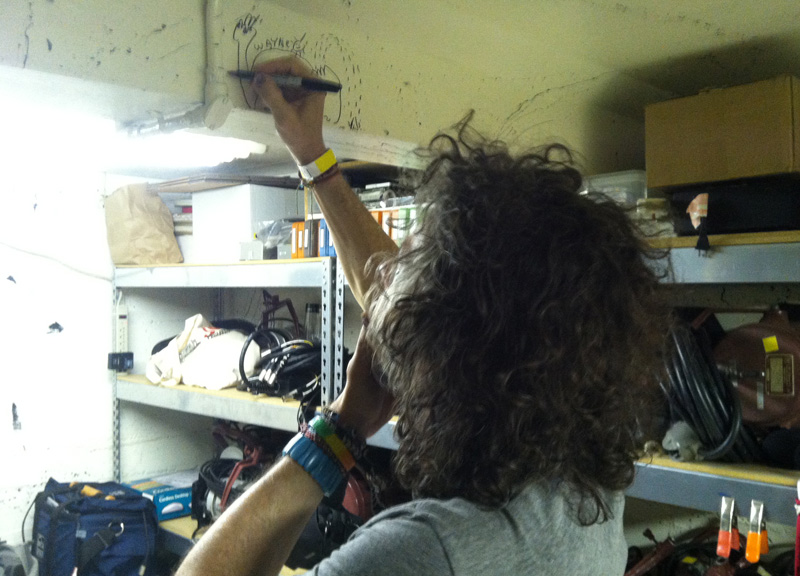 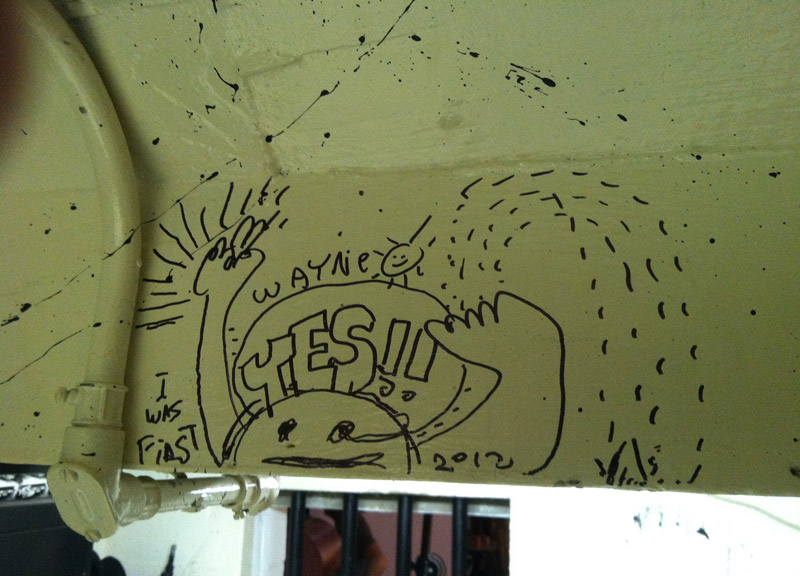 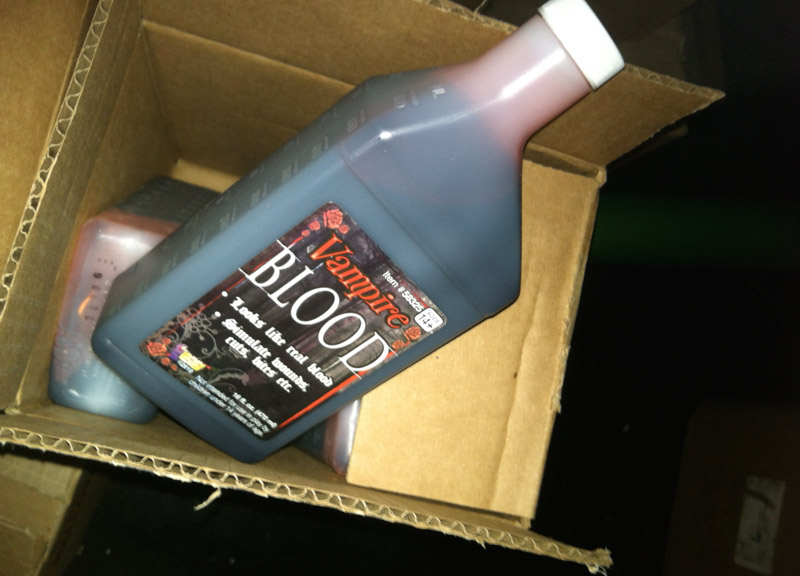 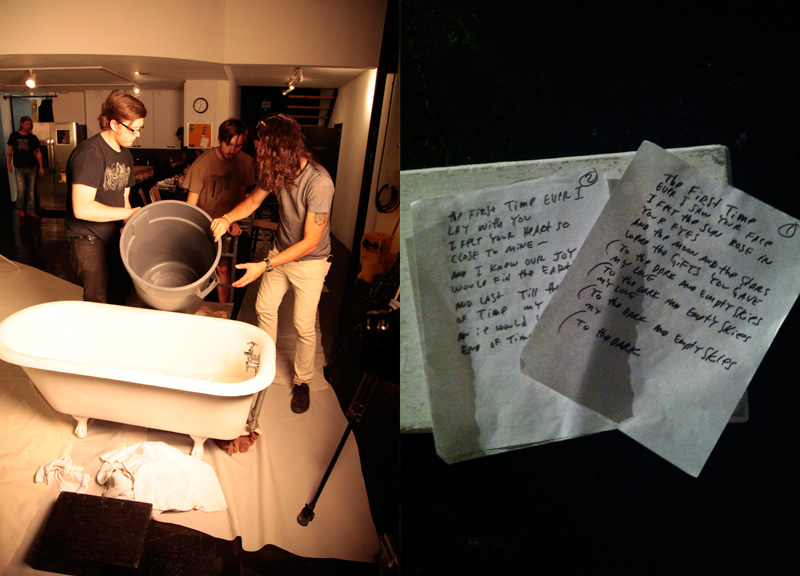 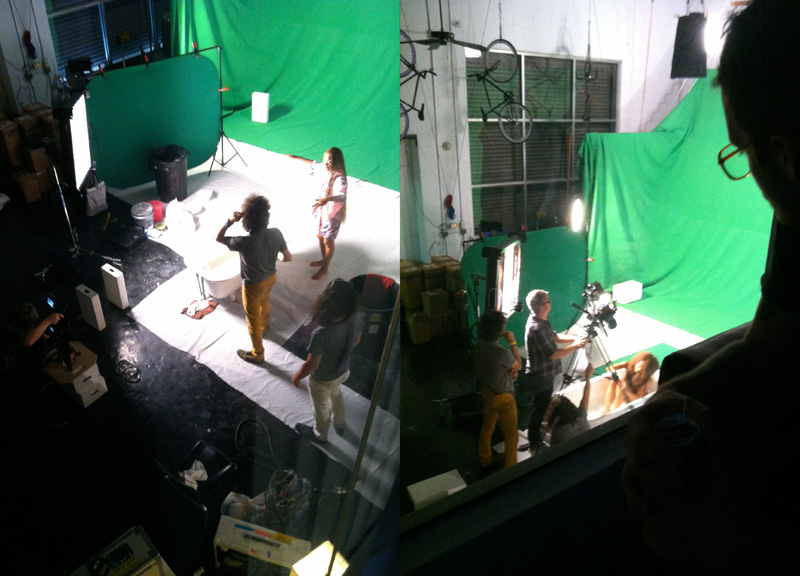