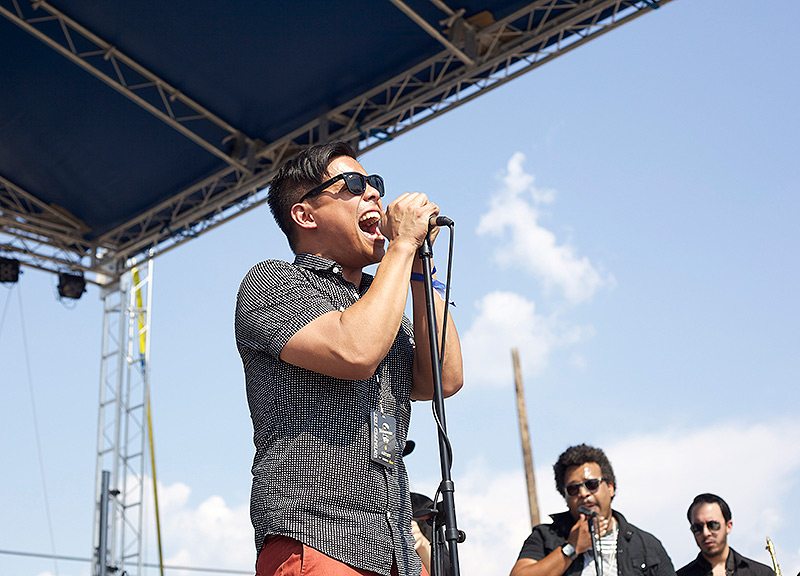 Things were a little different during the second Dallas go of Spune and Paste's Untapped Festival.

The most obvious difference? The location, changed from last year's home at Trinity Groves to the larger, actually rather wonderful and scenic outside portion of the Gilley's complex.

But Spune also upped this year's ante elsewhere, too: This year's edition featured an enhanced Vendor Village highlighting local brands and promoters. Basically: The event grounds were really well filled out — with entertainment options and people alike. Nothing felt like it was missing — from air-conditioned escape areas (including a VIP one upstairs in the main venue hall) to the mini food truck park. Yes, the 2013 Untapped: Dallas affair opened itself up this year to bigger and better things this time around. And this is before even talking about the biggest draws here: the many, many beer vendors and, of course, the musical entertainment.

And the fact that so many people — thousands, really — so willfully came to an event that soaked in the 100-plus degree, brutal heat of the high afternoon? Well, that certainly goes to show how much love this city has gown for its local festival and its offerings.

Sure, the beginning of the day wasn't as exciting as the end (as goes most festivals), but that Spune brought in a legendary hip-hop act in near the start of the day's biggest musical offerings proved to be a smart idea. That act, Blackalicious, took to the stage with an exciting hype and love for the crowd. Hailing all the way from Oakland, the trio of rappers thanked Dallas for showing out in such heat.

People found may a way to keep their cool, though. They continuously filled up their miniature, sample-sized Untapped glasses with brews from around the DFW area as well as around the nation as a whole. There was no lack in alcoholic refreshments — and the vendors were all keeping their wares well-iced. If anything, the only downfall was the lack of water. Even the indoor Gilley's restaurant area was charging $3 a pop for a bottle of water — no cups of ice water would be dished out.

Regardless, most festival-goers seemed to enjoy beer as their chosen hydration method without complaint. And, by the time the sun began to set as Leagues played a sweaty show out on the secondary, Printed Threads-sponsored stage, the communal spirit of the afternoon had long taken over. It was obvious during Leagues' set that the band's guitarist had sweat stinging his eyes — but rather than pause for a wipe-down every once in a while, he just squinted through the pain and kept on playing.

Yes, there was a certain kindness that flooded the atmosphere of the festival — a kindness we've witnessed before at these kinds of events. For instance? At nightfall, most breweries began to shut down their booths. But, rather than just bounce, they mostly just hung around, happily giving away bigger cups of beer at no cost to most passersby. Bonds formed quickly; vendors were more than happy to chat about their passion for brewing with their consumers, who were all the more happy just to stand back in awe and listen.

It was, indeed, a happy affair. Beyond the booze, the musical line-up really did mesh just right. At the close of the night, Delta Spirit's set really felt like it pulled the whole event together. That band was the most energized of all performers at this bash (apologies to Blackalicious and, of course, Dallas' own Larry g(EE)). The crowd was feeling it — and everyone seemed to stick around until the very end of it all.

Sure, it was a sweaty day.

But, hey, this is Texas. And school may be back in session, but, technically, it's not quite fall just yet. 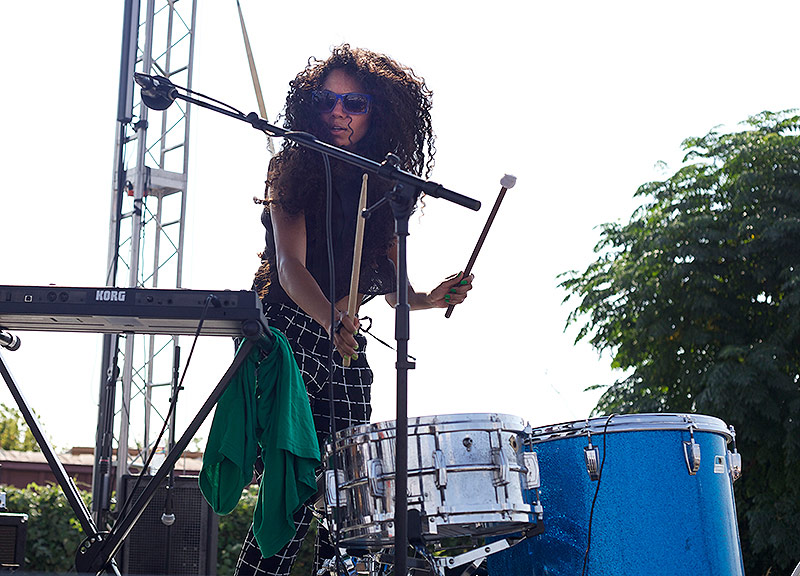 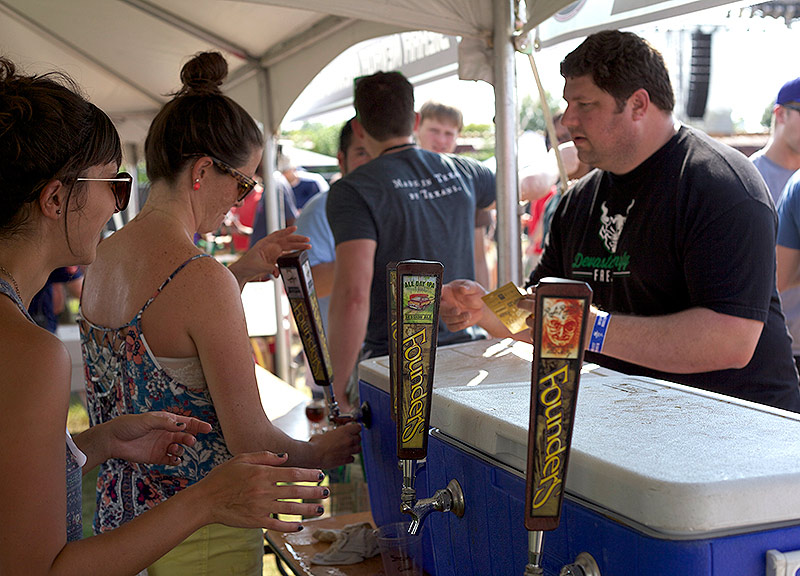 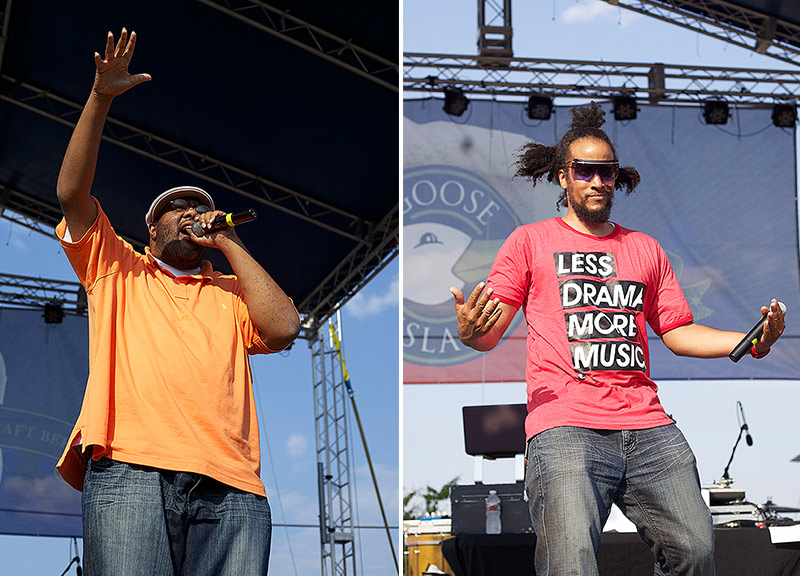 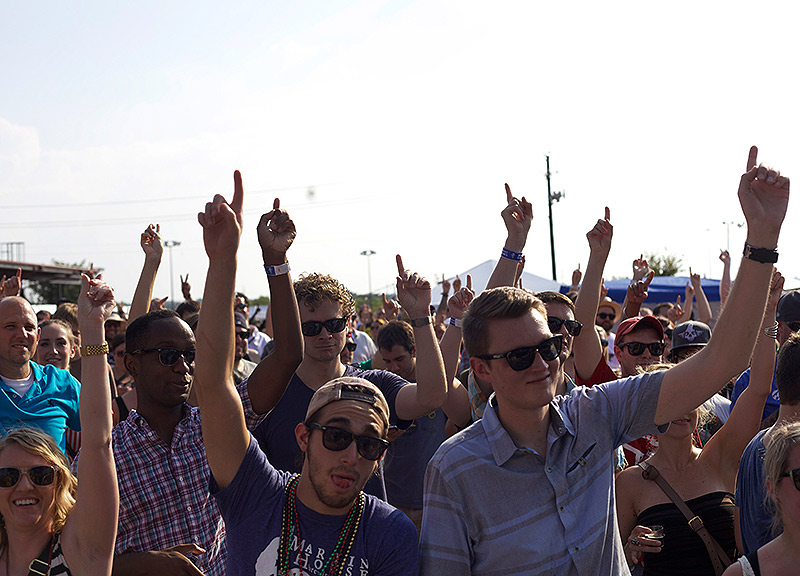 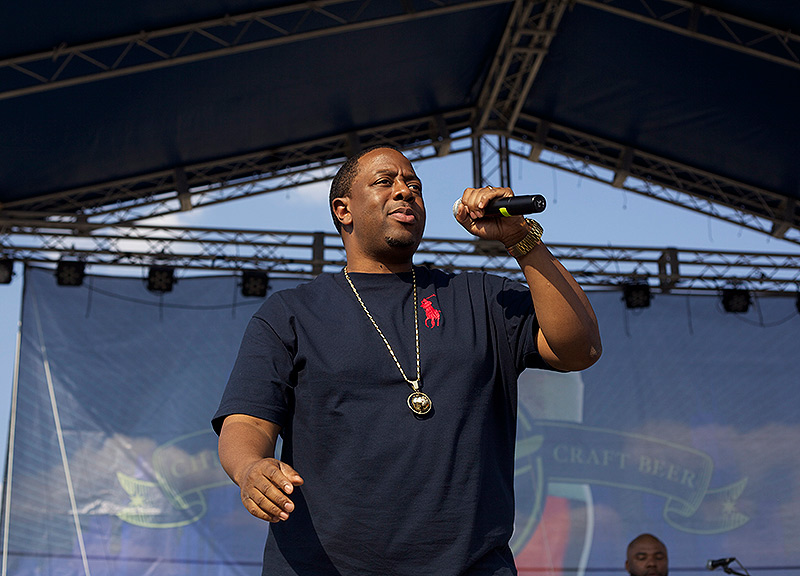 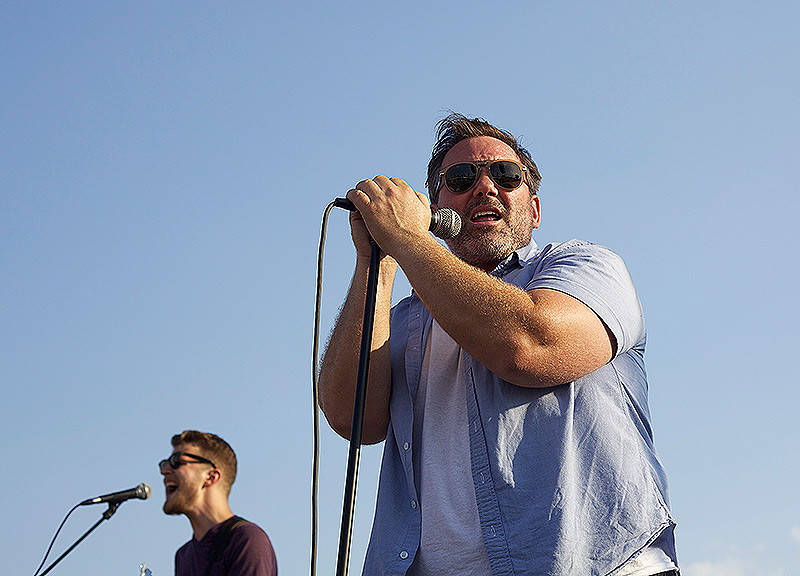 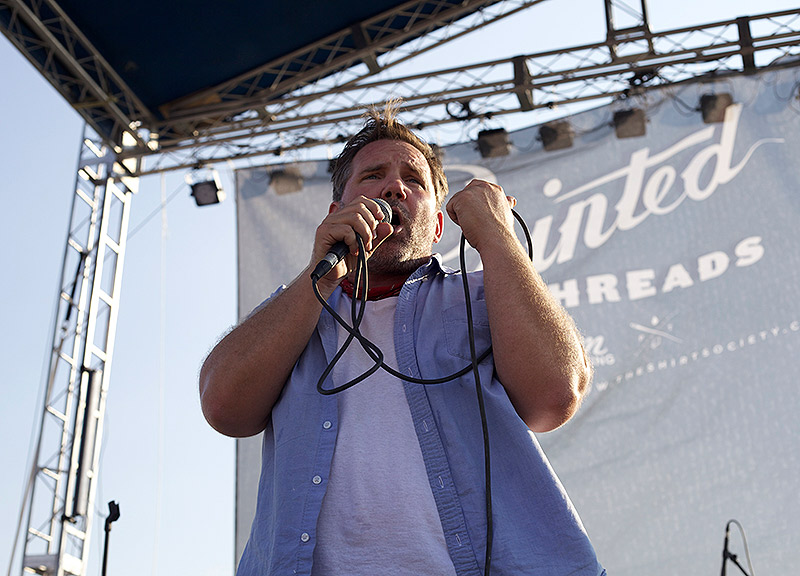 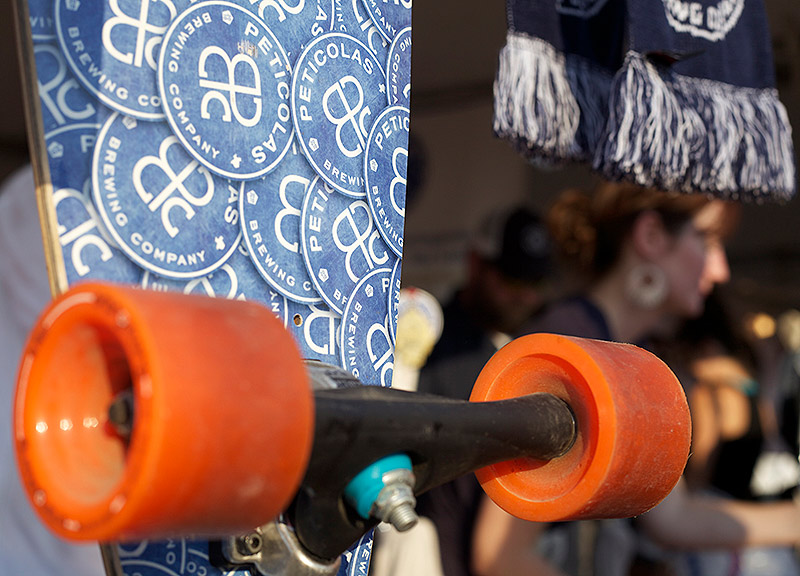 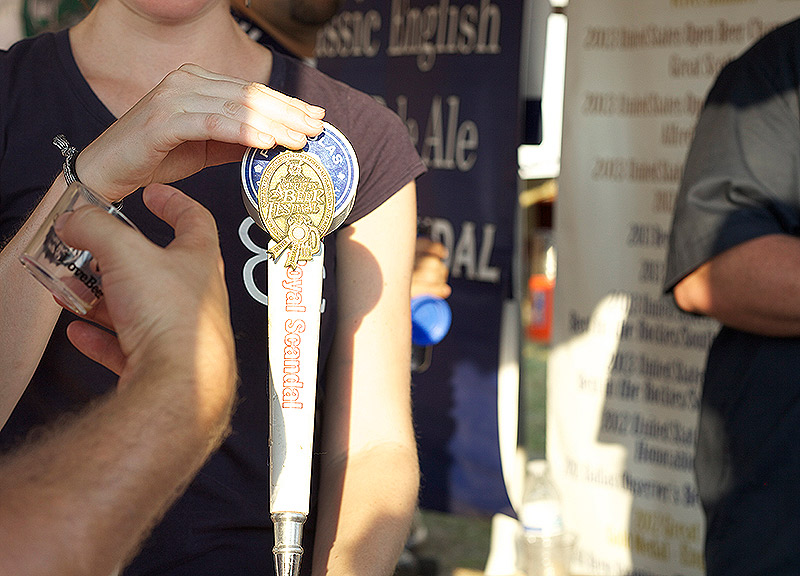 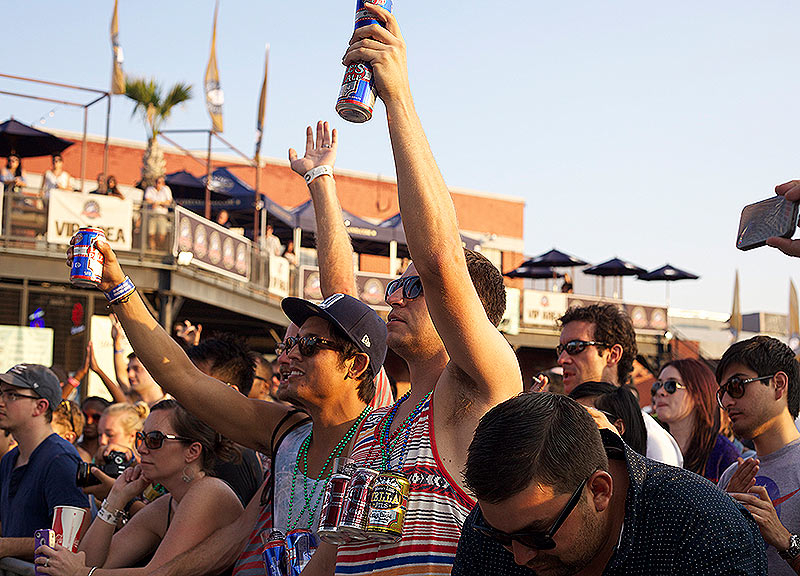 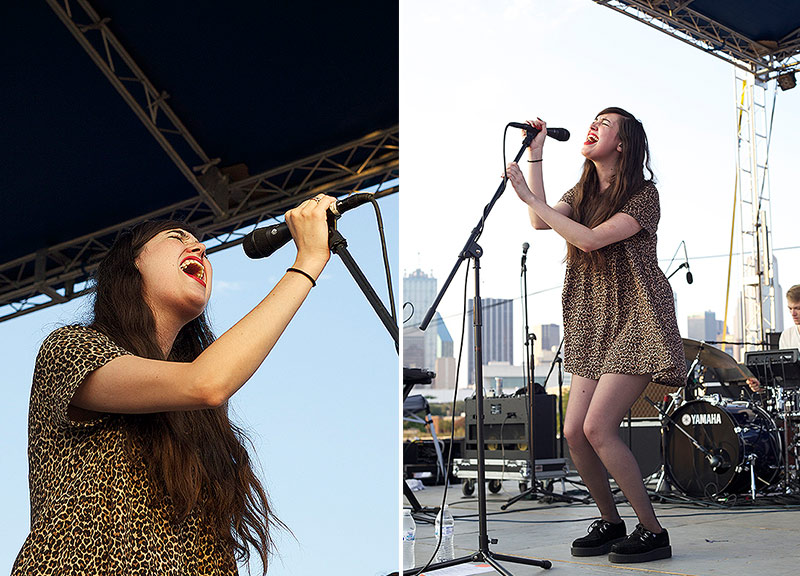 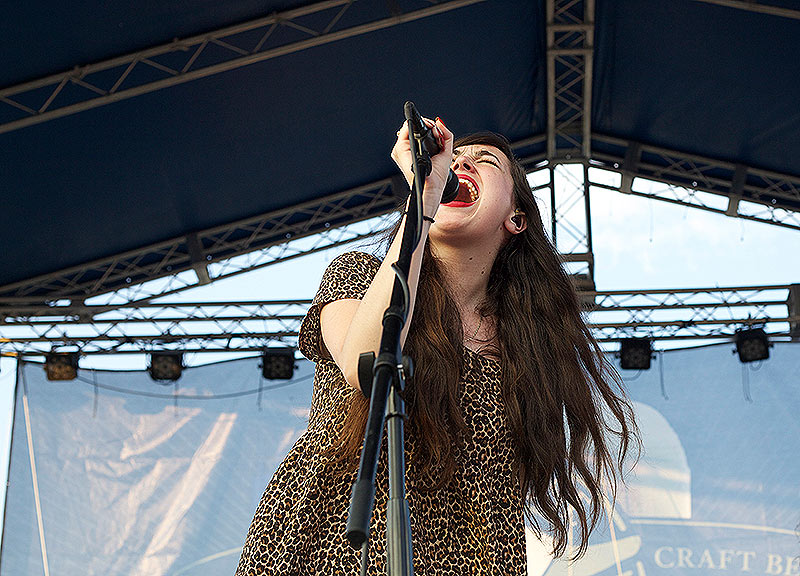 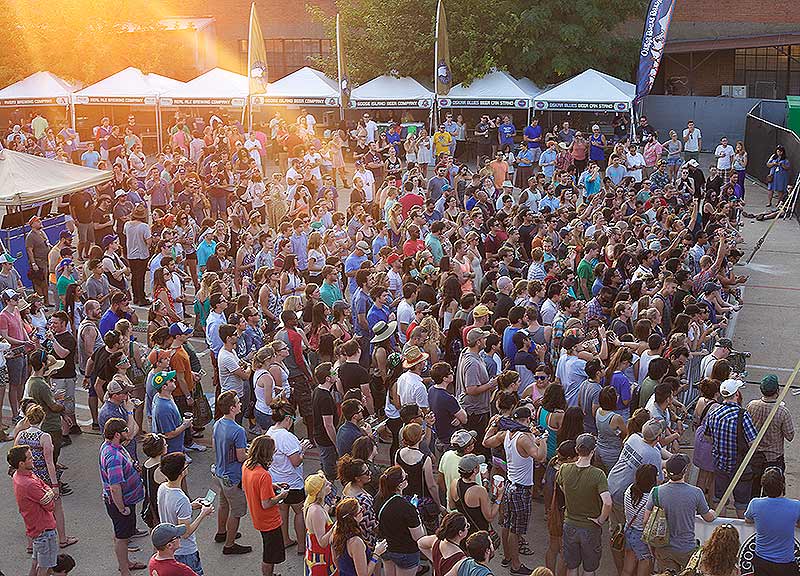 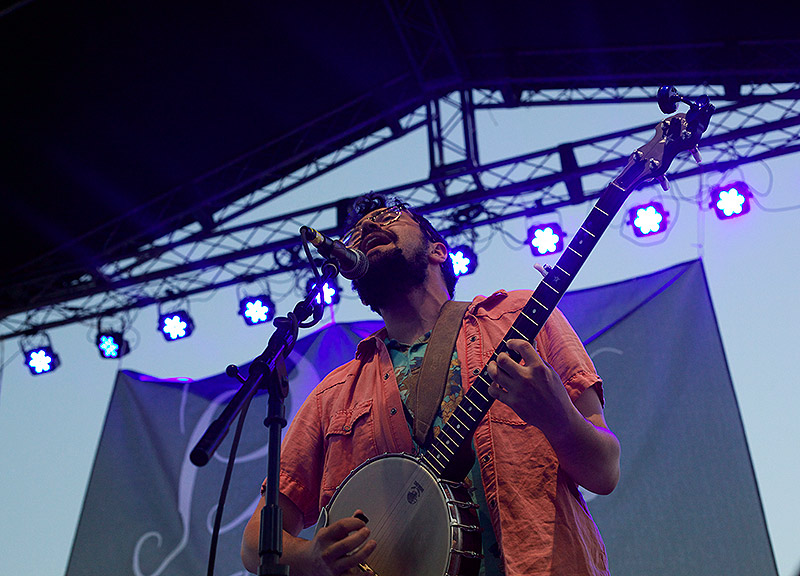 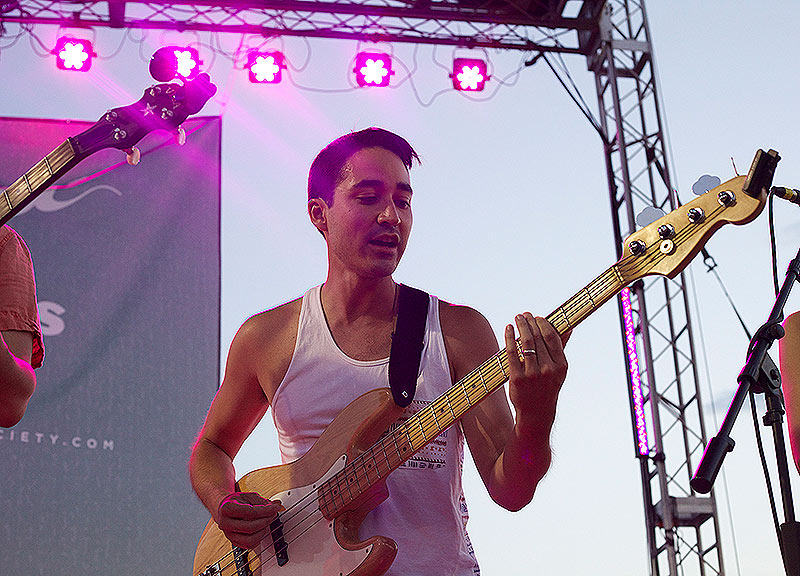 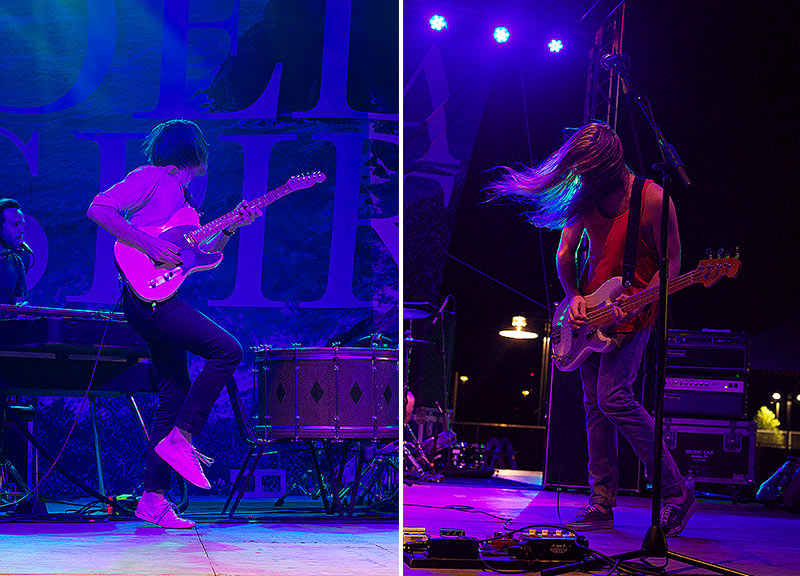 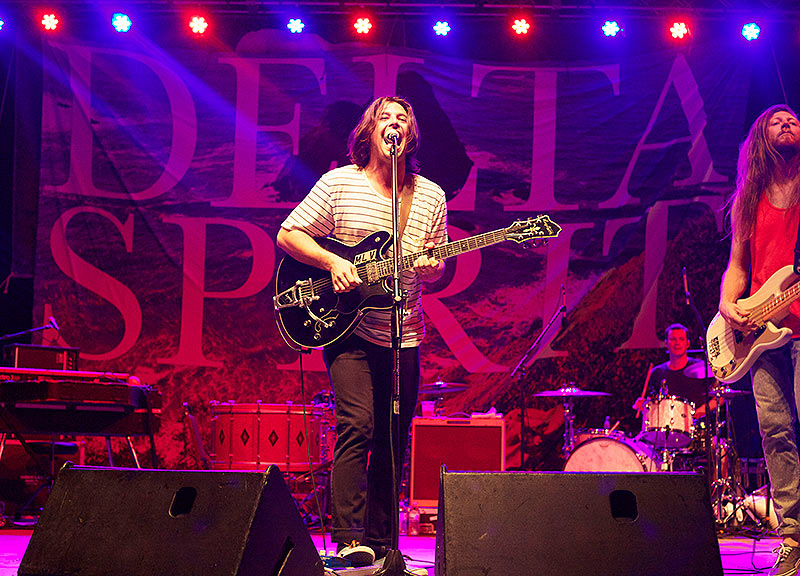