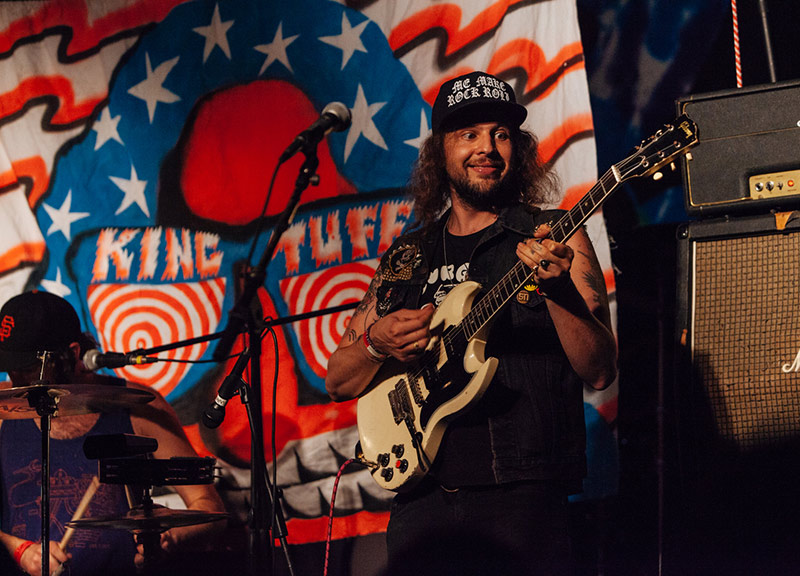 For the second time this year — and for the second time with the excuse of an Austin-based music fest drawing the band through the region — California pop-punk outfit Wavves graced a Prophet Bar stage in support of its new Afraid of Heights LP. But there were some differences between this weekend's Friday-night display and last March's offering:

Otherwise, it was pretty much the same expertly curated, lo-fi pop-punk bill. In March, we called Wavves' Prophet Bar set “sonically unyielding,” with songs from all across the band's catalog “coming at the crowd fast and furiously.” And that much was essentially the case this time through, too. Speakers blared, crowds were surfed and, at one point a bra found its way on stage and, eventually, onto the head of Wavves' secondary guitarist.

Actually, the bra was new. Also new? During its main support set, King Tuff — no stranger to touring these parts either — noticed 17-year-old Dallas Distortion Music co-founder Evan Henry out in the crowd, dragged him onto the stage and singled him out for “coming to shows for years.” Jacuzzi Boys' short set, too, added an extra, desired punch to the evening. A nice touch, for sure.

Aside from that, though? Same thing — and in the best possible way. It was a show worth re-living.

Actually, one more difference: Our photos re-capping the show are much better this time around. Thanks to Karlo X. Ramos for that. 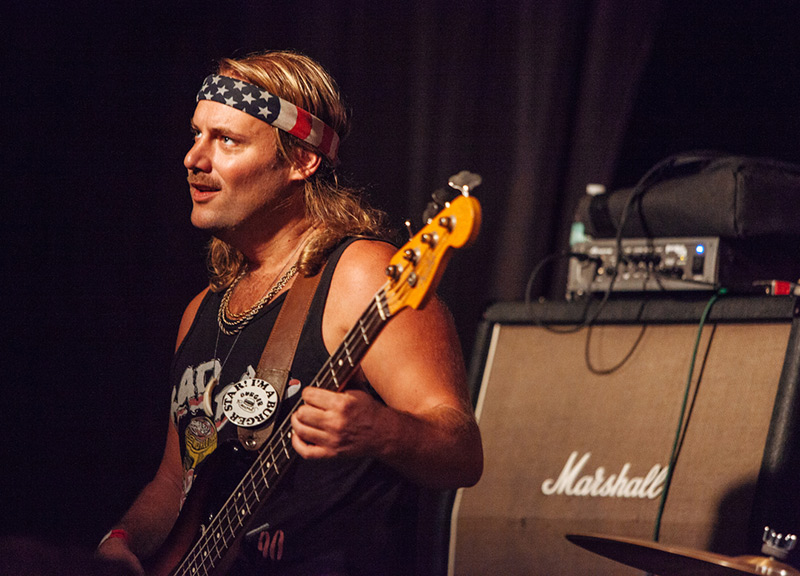 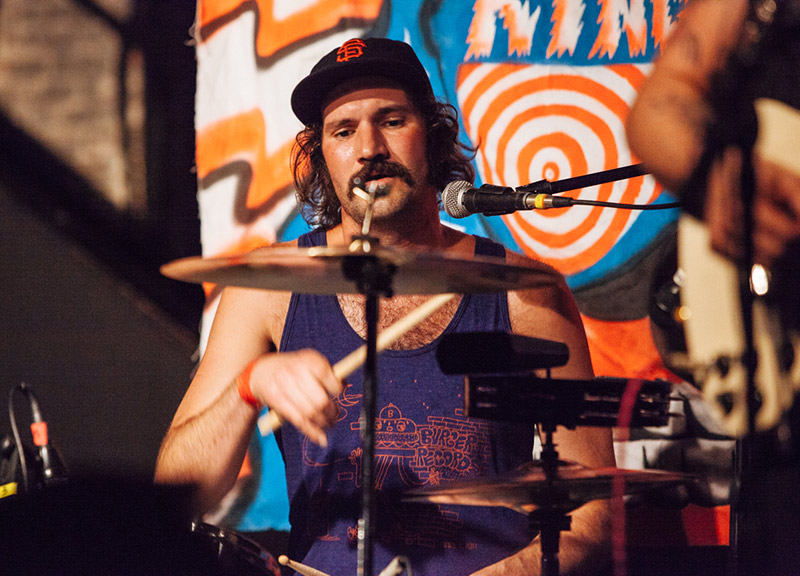 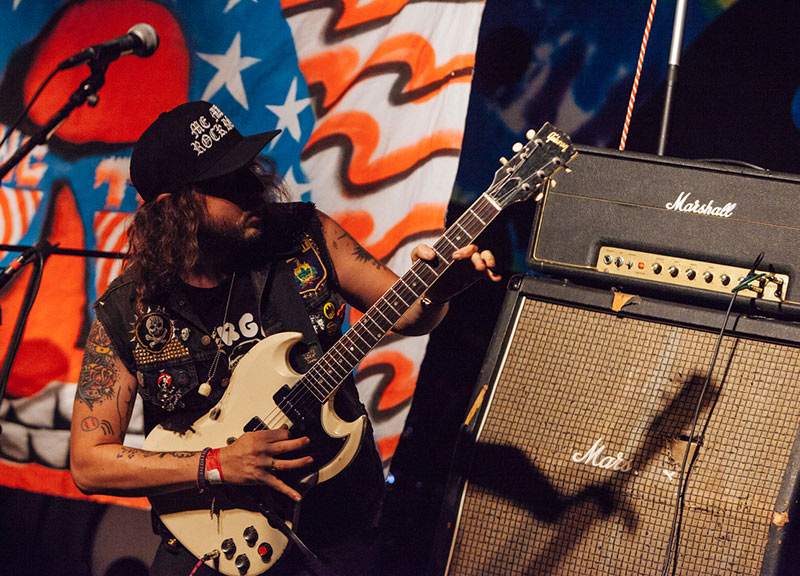 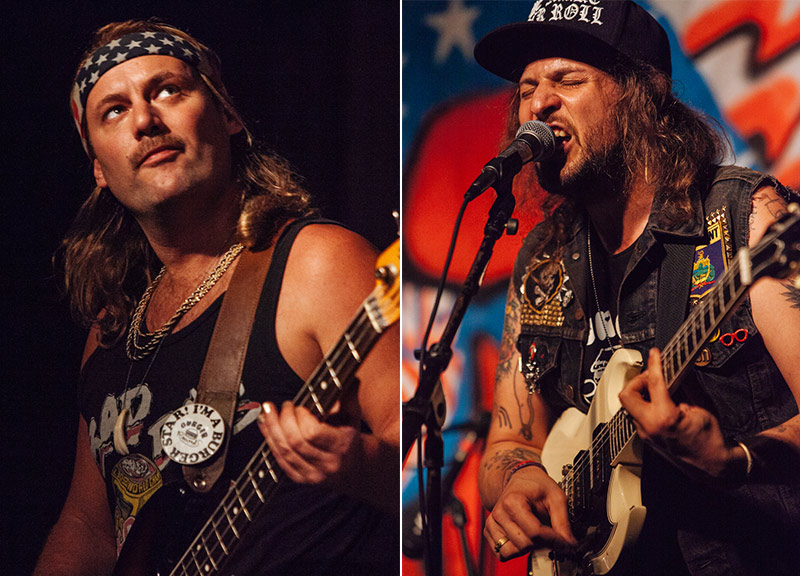 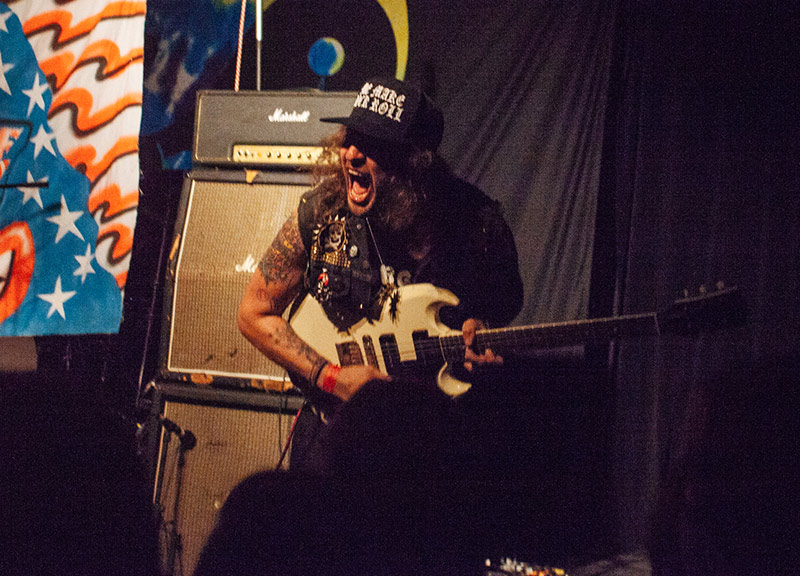 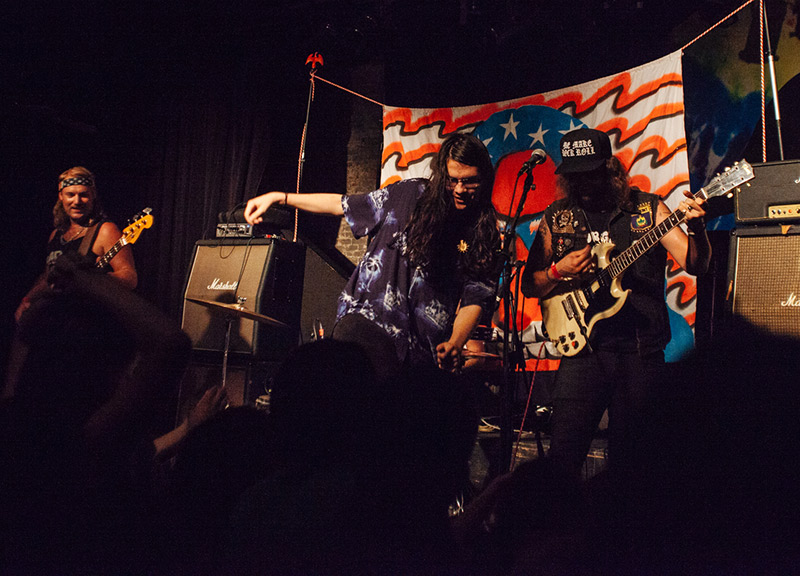 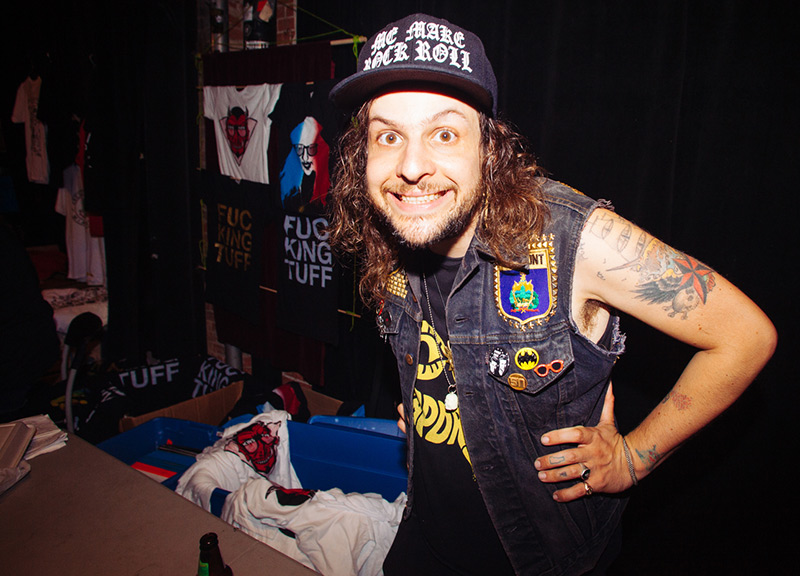 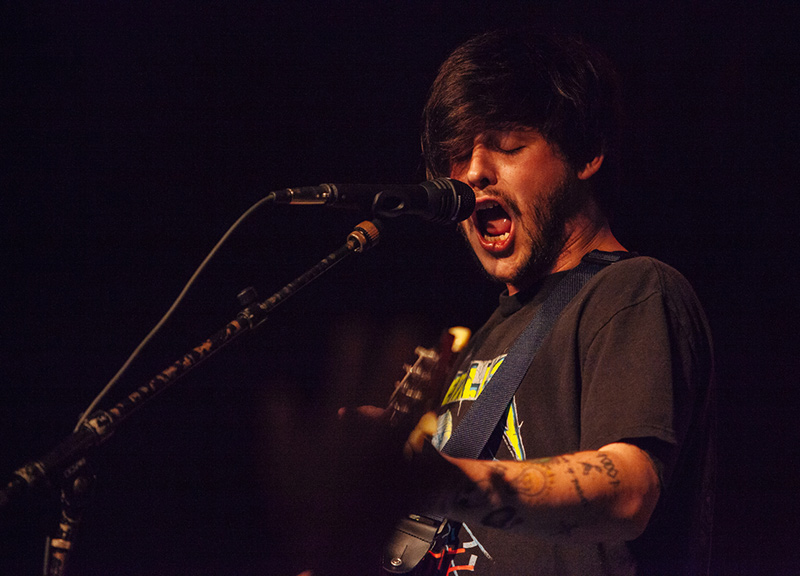 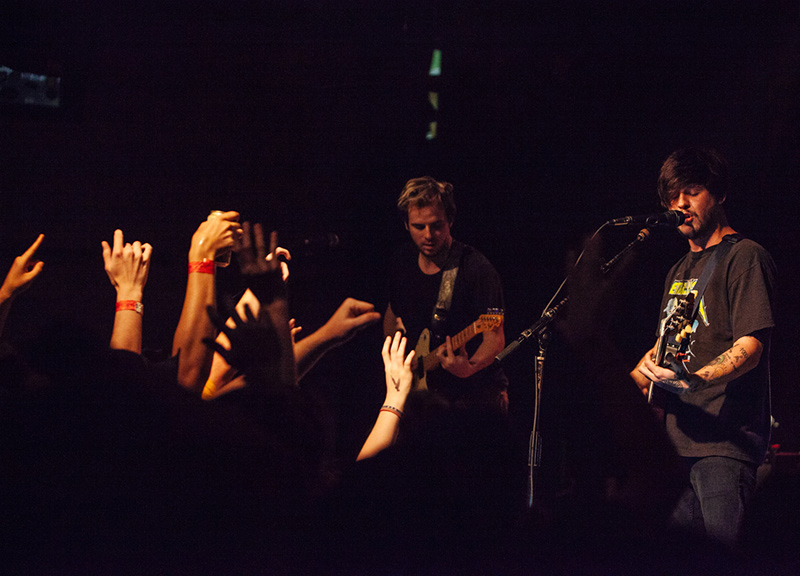 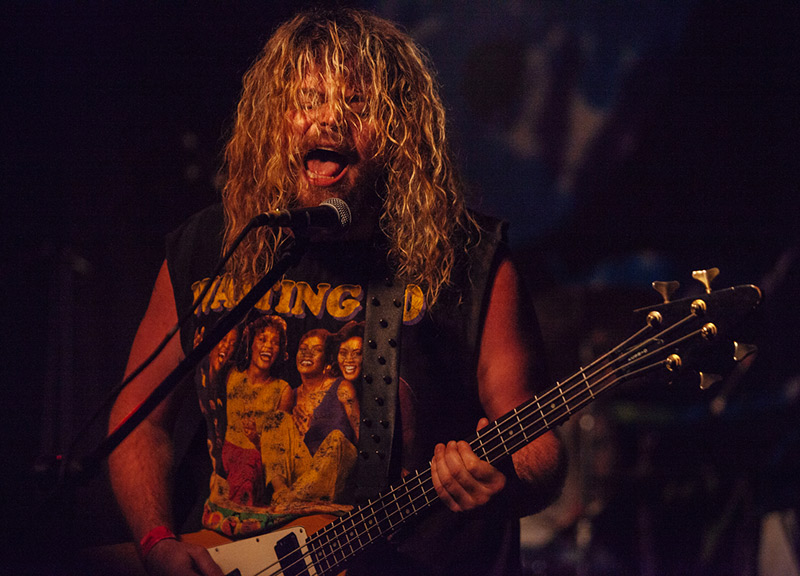 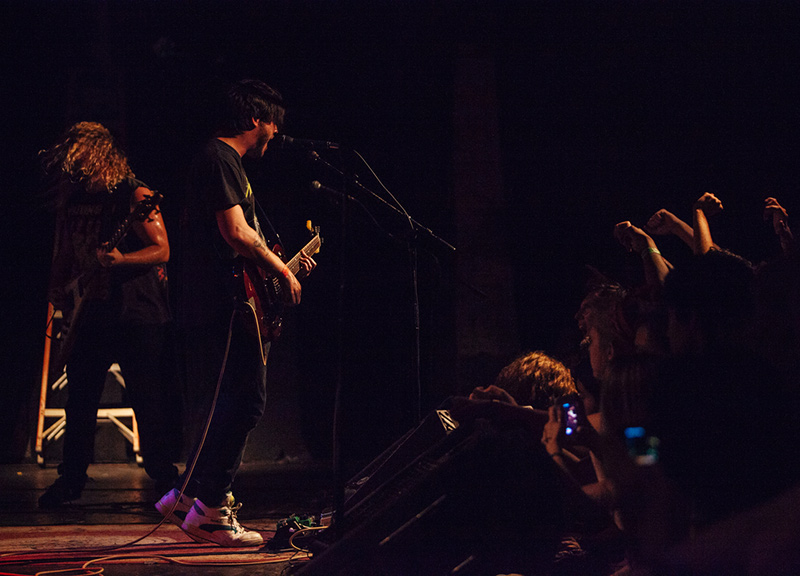 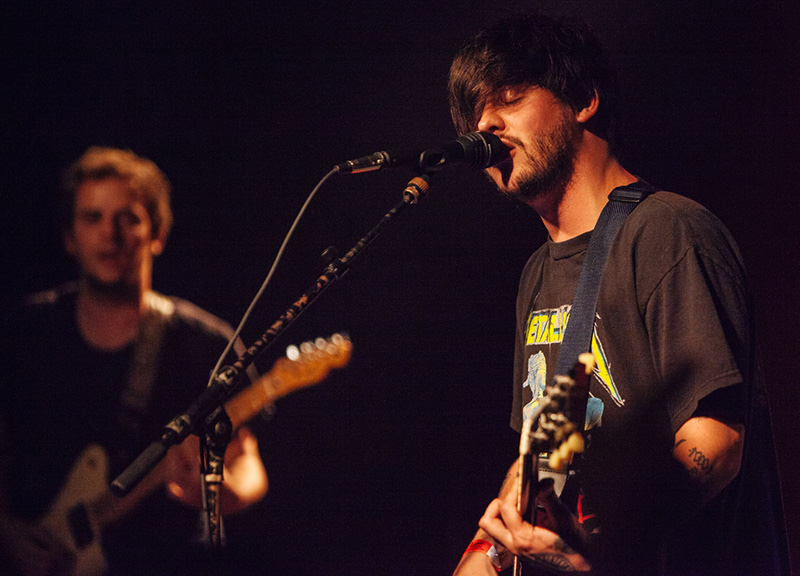 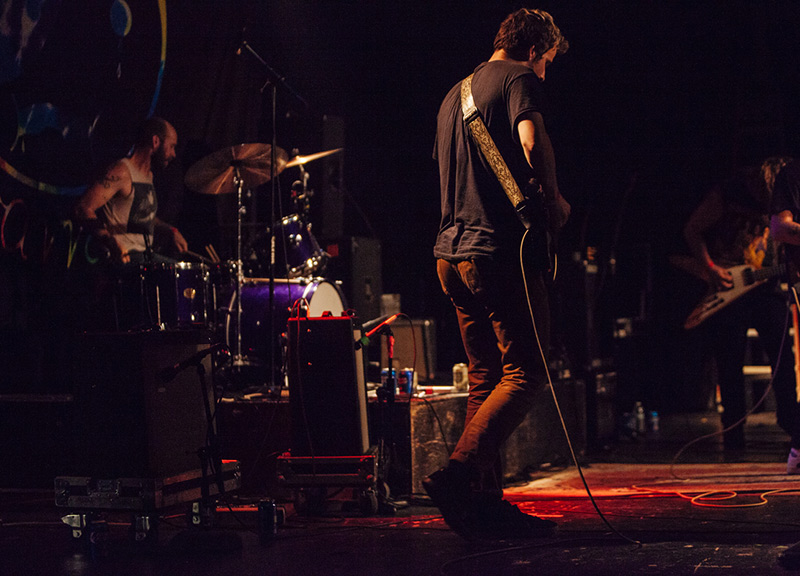 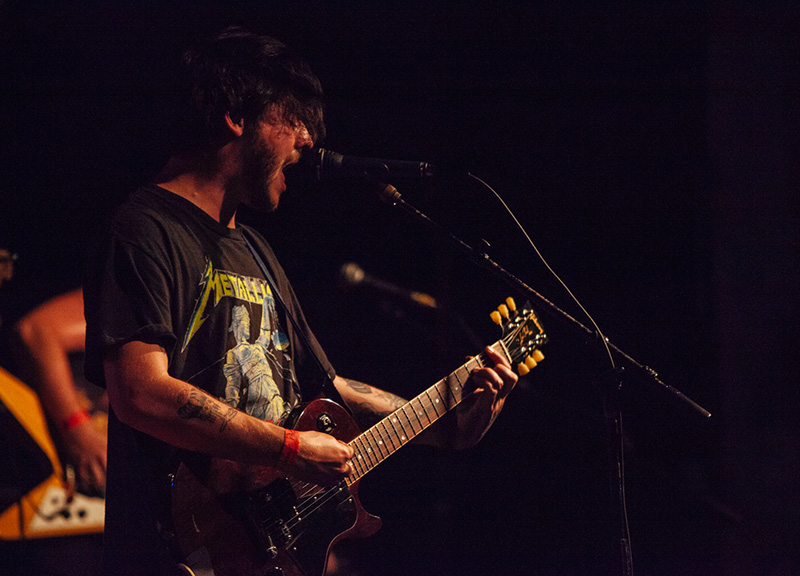 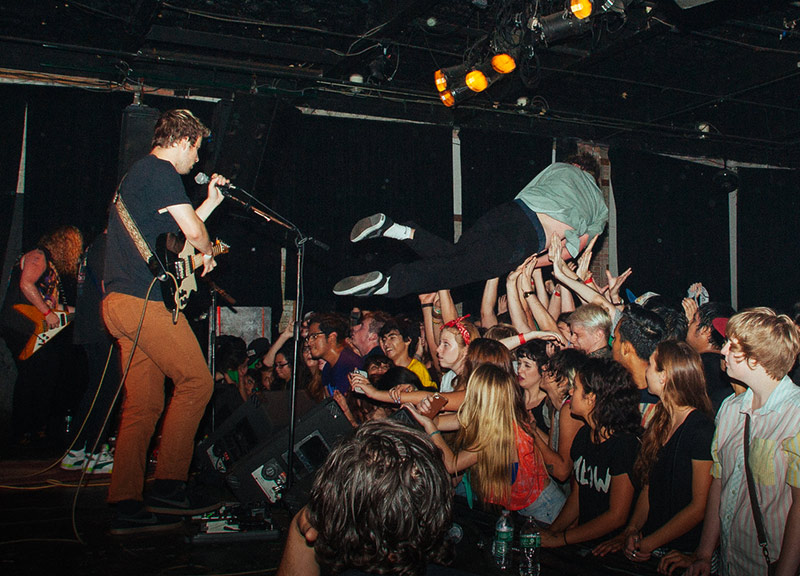 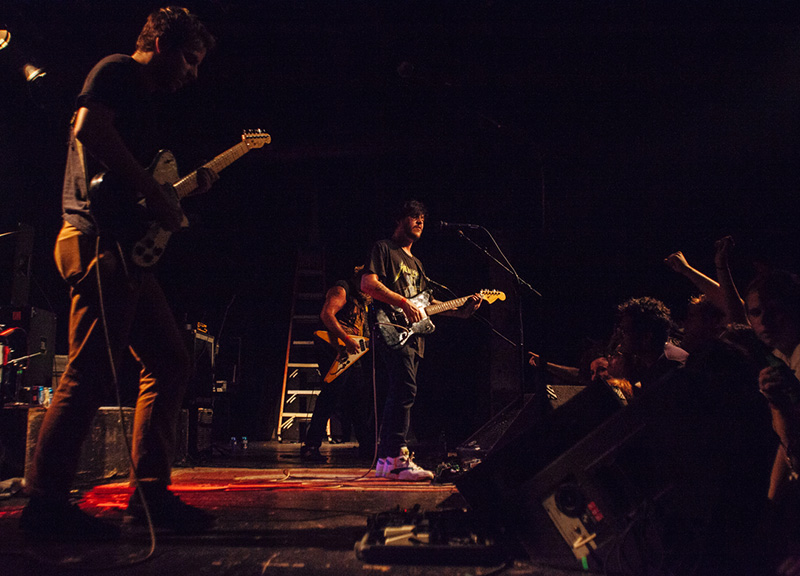 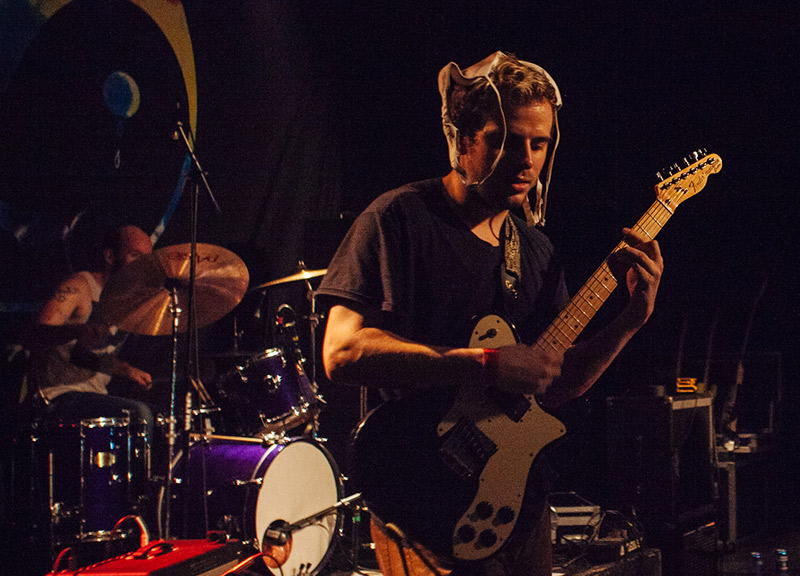 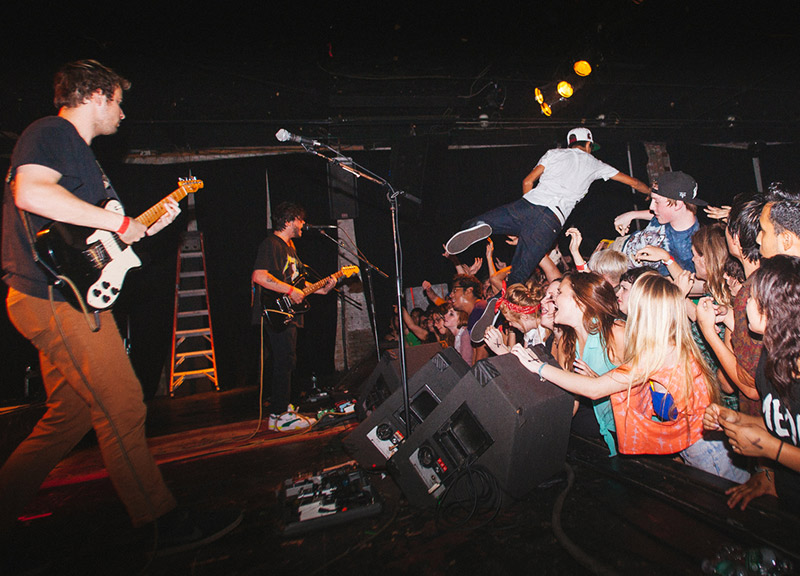