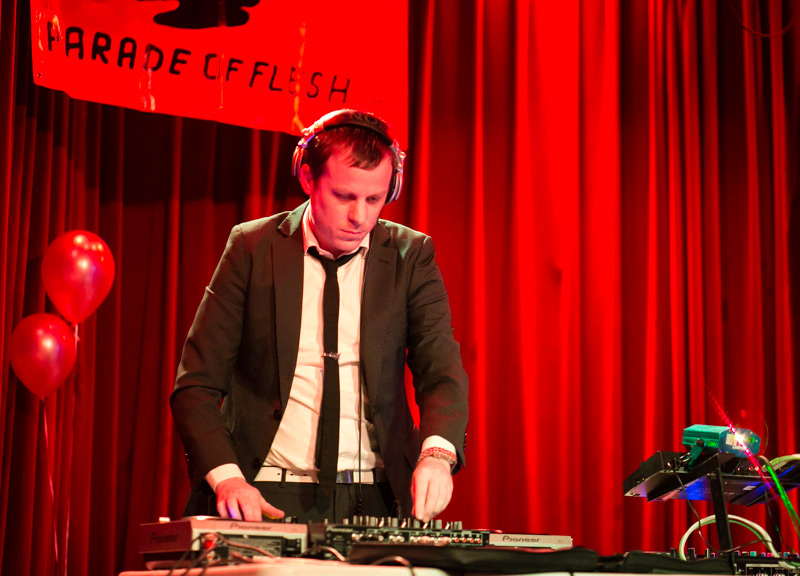 Scenes From Our NYE Bash with Big Freedia at Dada.

When it comes to ass, there's no doubt: Big Freedia is the queen.

Last night's New Year's Eve bash at Dada (brought to you by our friends at Parade of Flesh and, full disclosure, us) only confirmed as much, too, as ass was — as Freedia puts it in some of her songs — everywhere during her set.

Hell, it was all around before that, even as two of the region's finest DJs and producers, Ocelot and Ynfynyt Scroll, got this end-of-the-year celebration rolling with crowd-pleasing mixes that blended house and hip-hop and really built up some steam for the following act.

For the rest of the night, DJ Yeahdef manned the DJ setup, first to back Brain Gang and, at the end of the night, to drop his own crowd-pleasing mixes.

The Brain Gang collective too pleased. Killa MC and JT kicked off the set with a set of strong, party-starting tracks, and they were definitely having fun in the process. Halfway through their offering, though, they took a backseat, as Brain Gang leader Blue grabbed the mic and put his spin on the fun.

It all led up to the big moment, though, that would come just minutes before the ball dropped. That's when Big Freedia, joined by a three-member dance team, took the stage and made it clear she was going to show everyone how bounce music is done. Soon as the first beat dropped, that the ass shaking began. Seconds later, the whole crowd was joining in on the fun; during each song, a rotation of audience members joined Freedia on stage, shaking their asses, too.

But, just before Midnight, Freedia paused the set. With good reason, though: Champagne was passed around as Freedia began the New Year's countdown. As the clock struck 12 and the new year started, a burst of Silly String and party poppers rang in the new year.

Then it was back to bouncing.

Big Freedia definitely knows how to celebrate a night, and her performance was overwhelmingly impressive and ass-tastic.

It was a pretty great way to ring in the new year, gotta say. 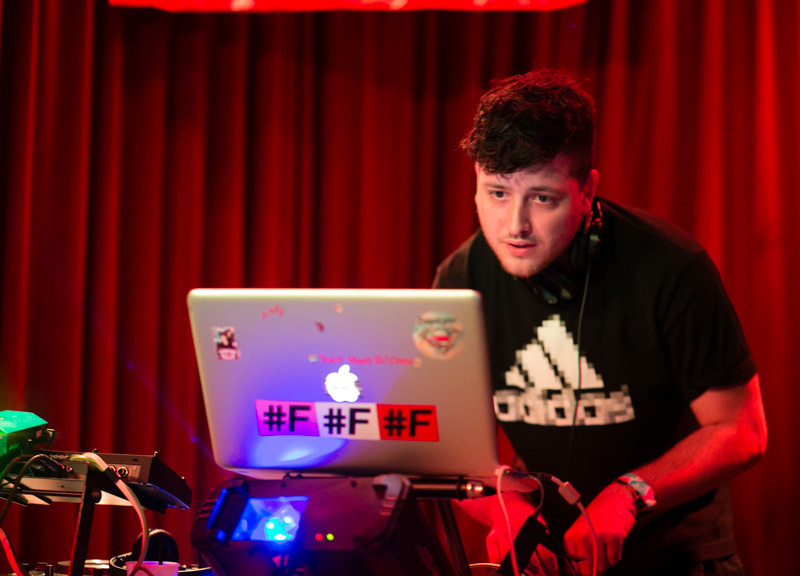 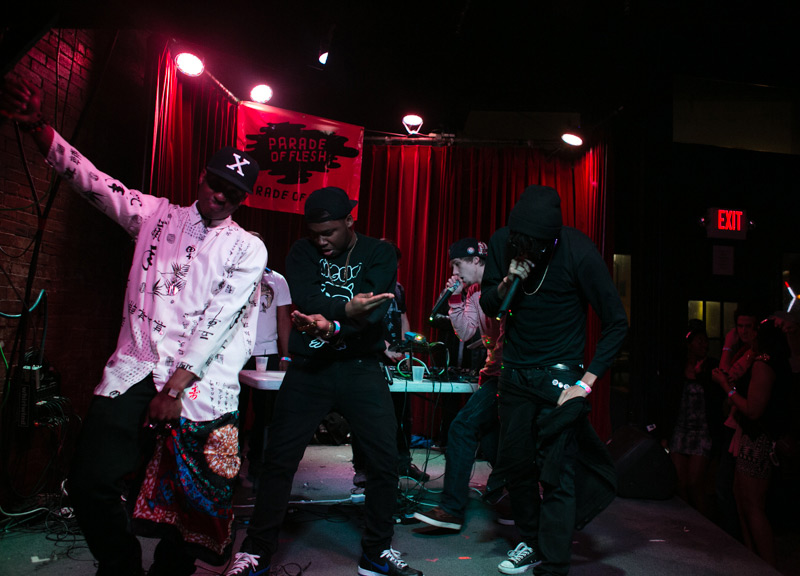 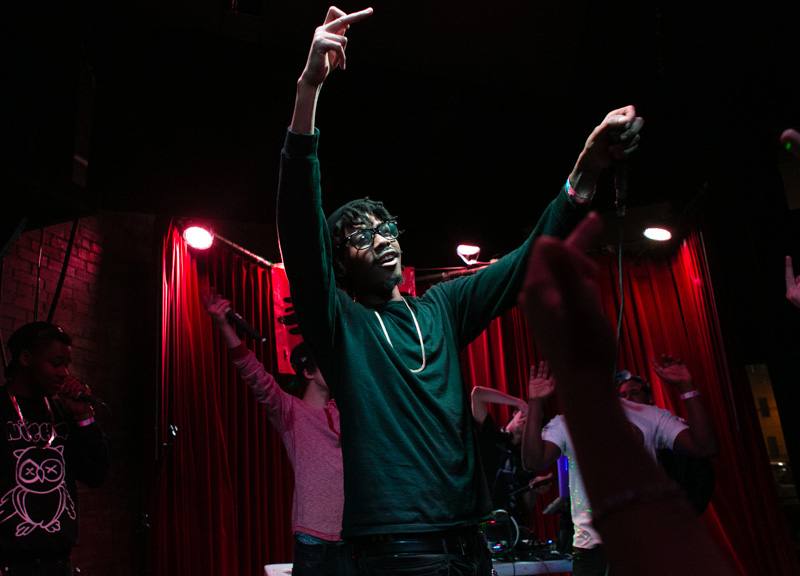 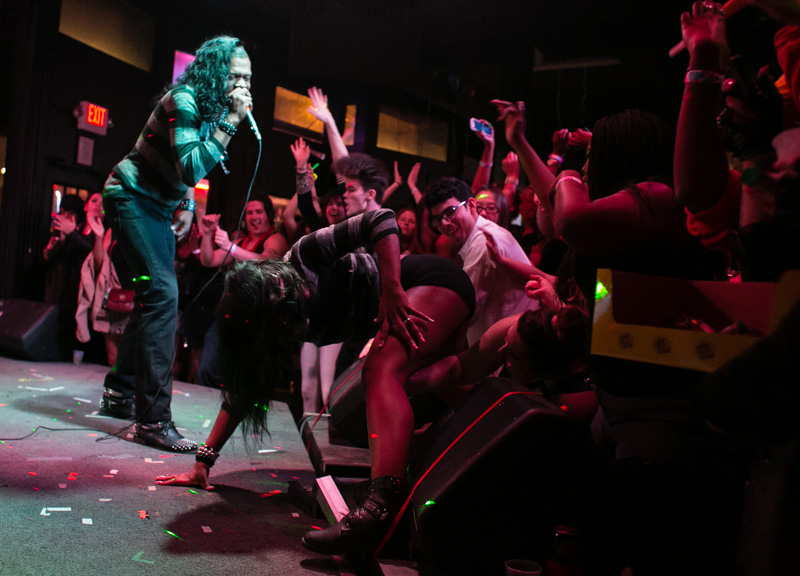 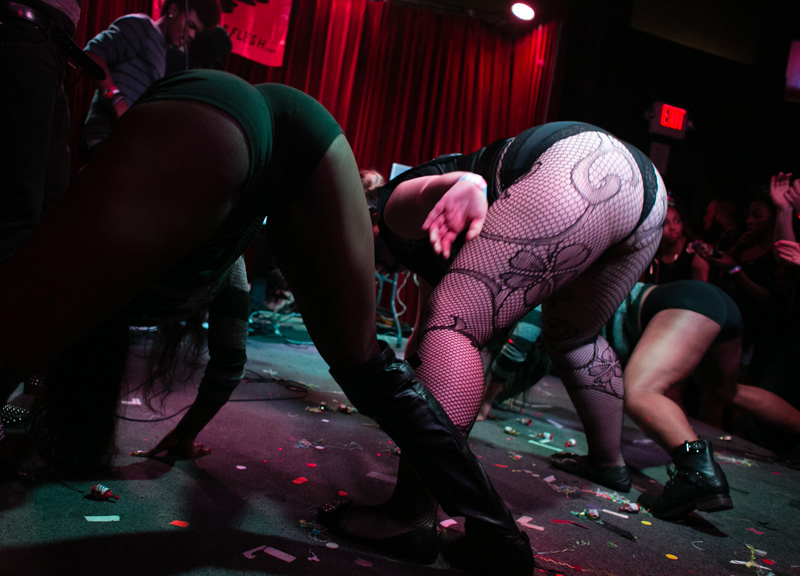 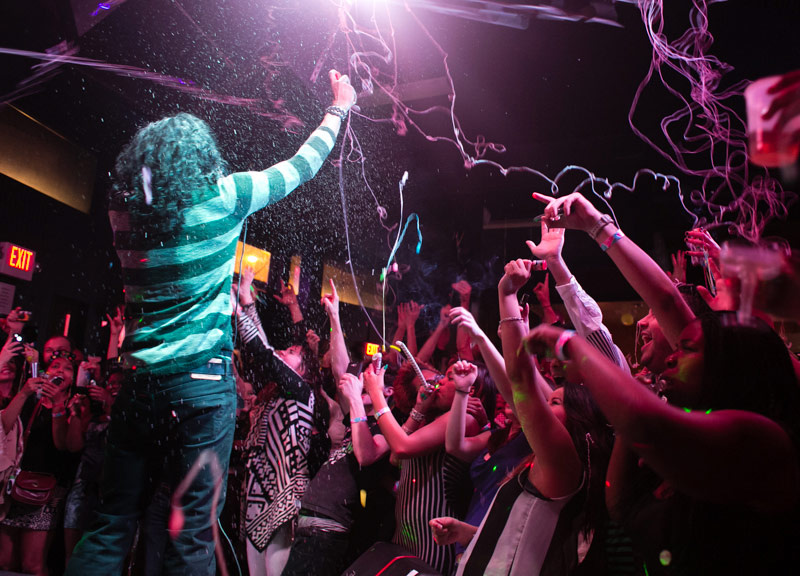 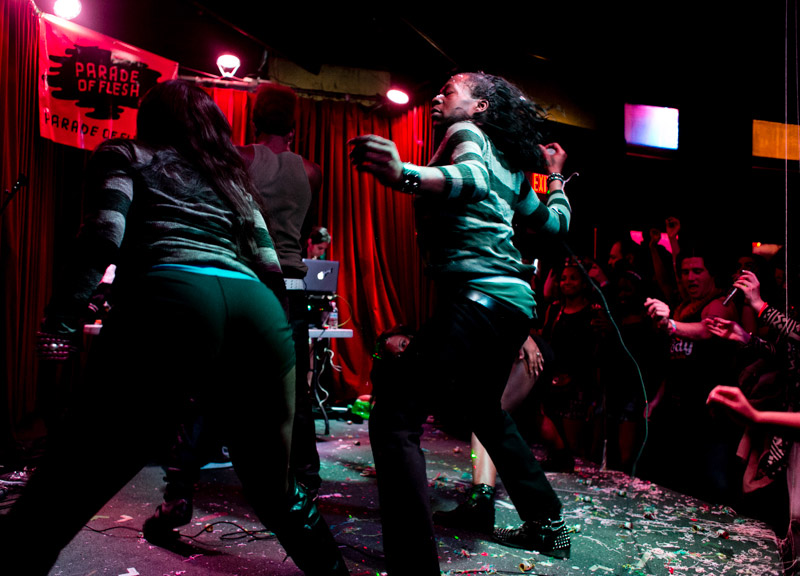 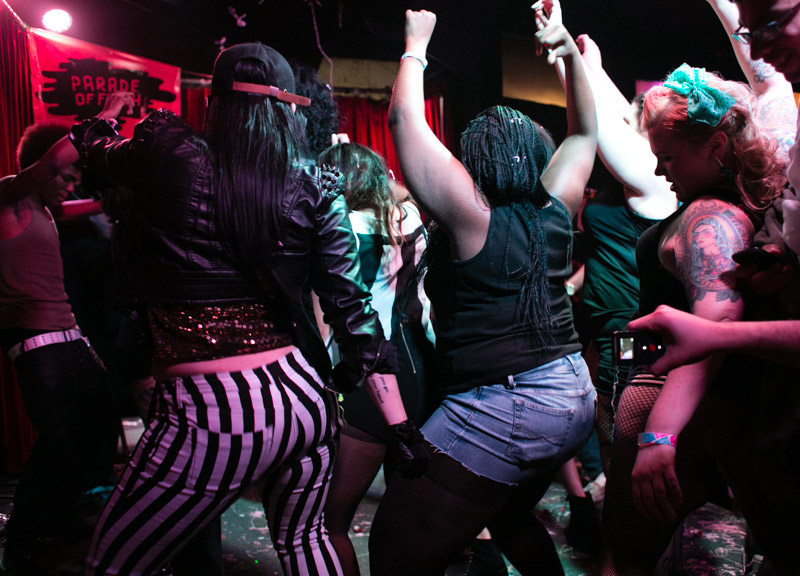 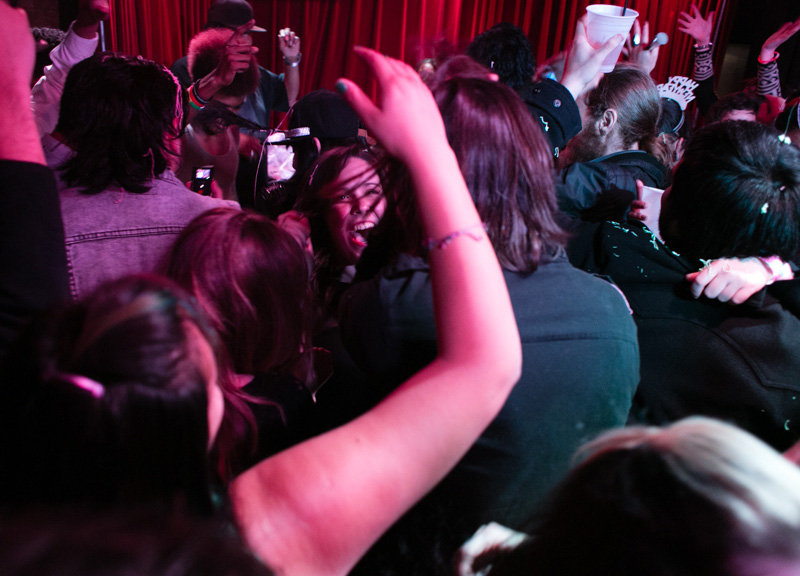 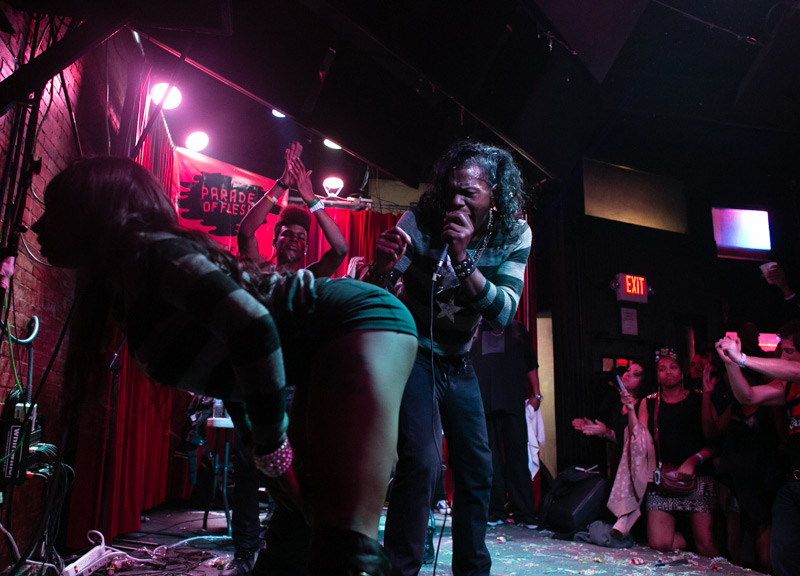 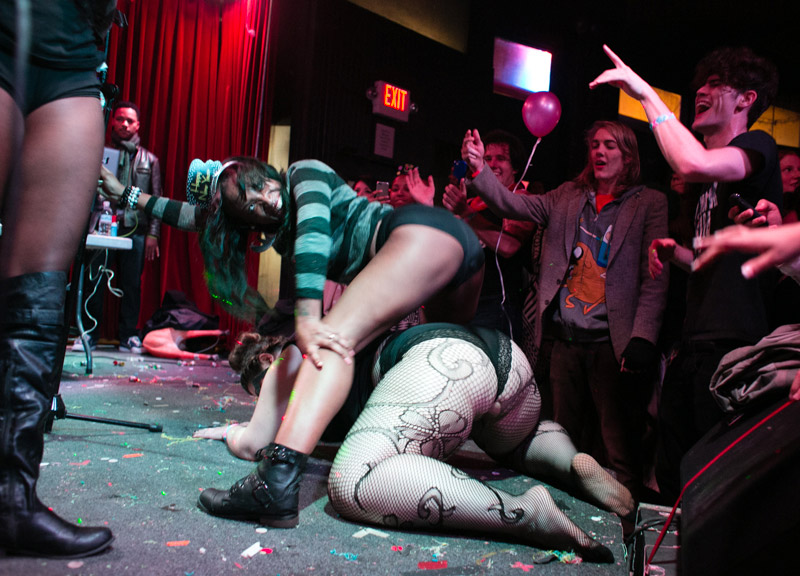 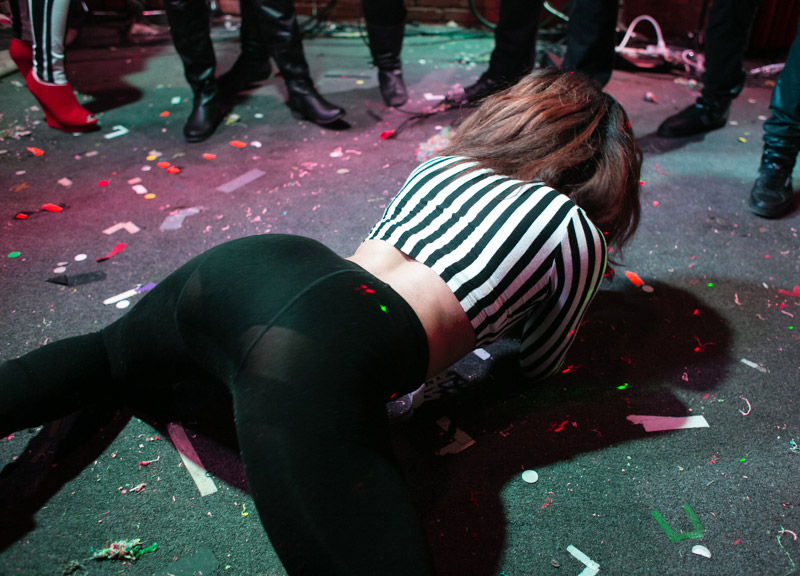 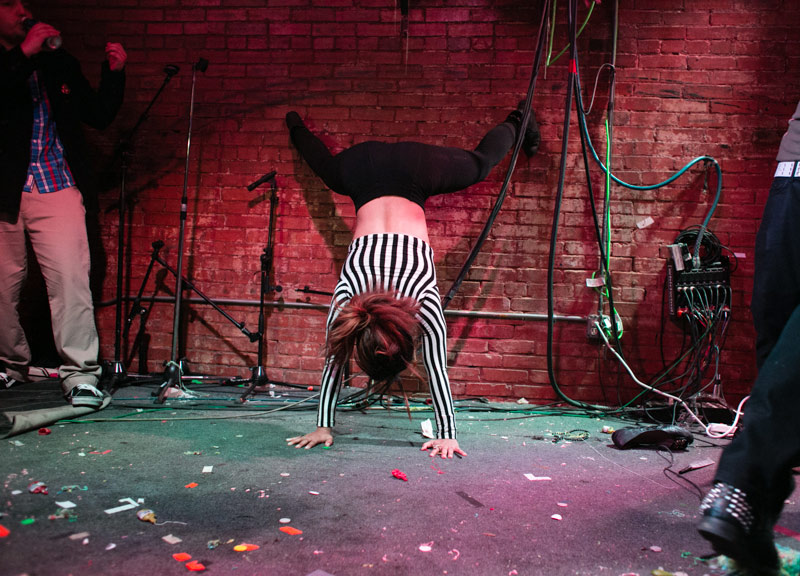 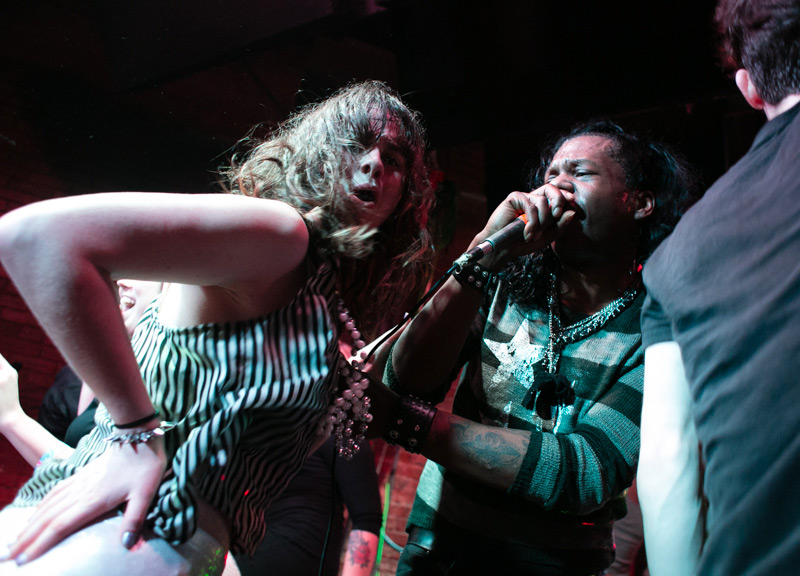 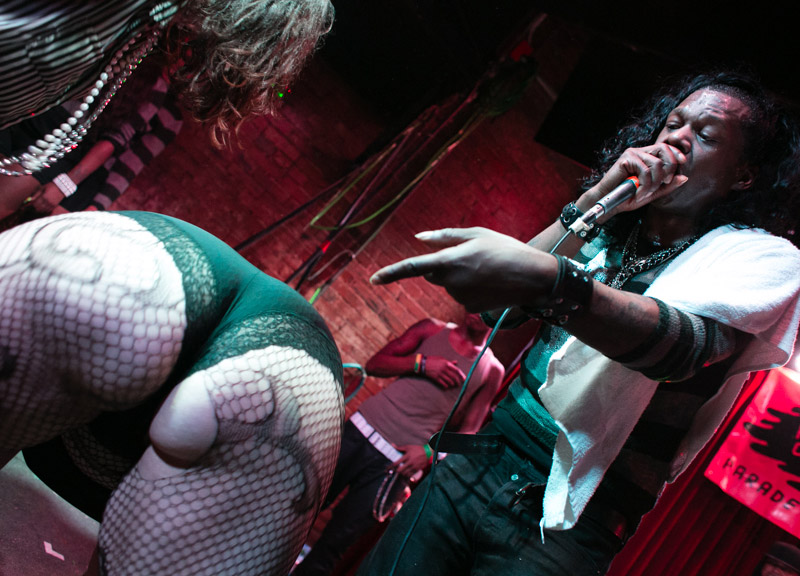 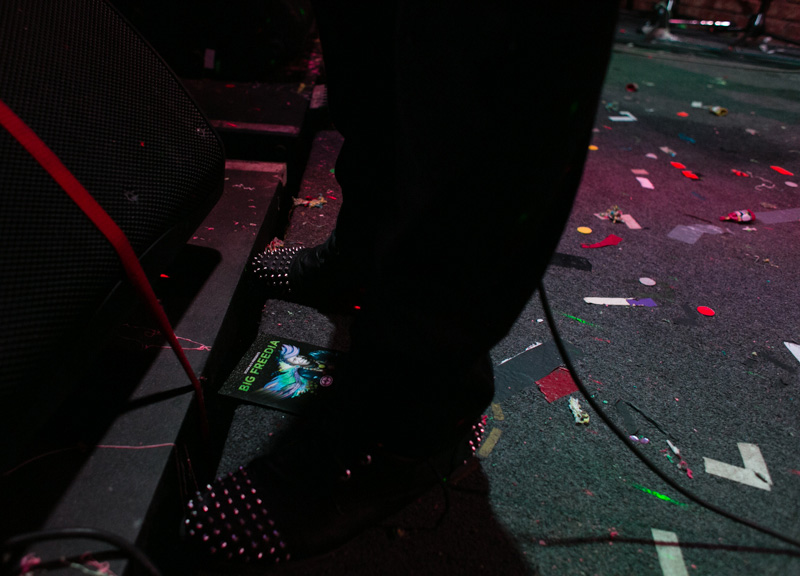 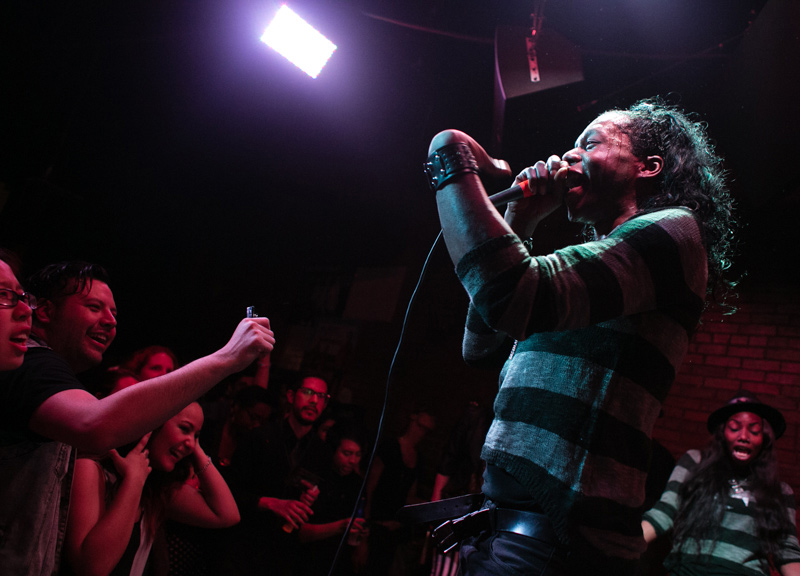 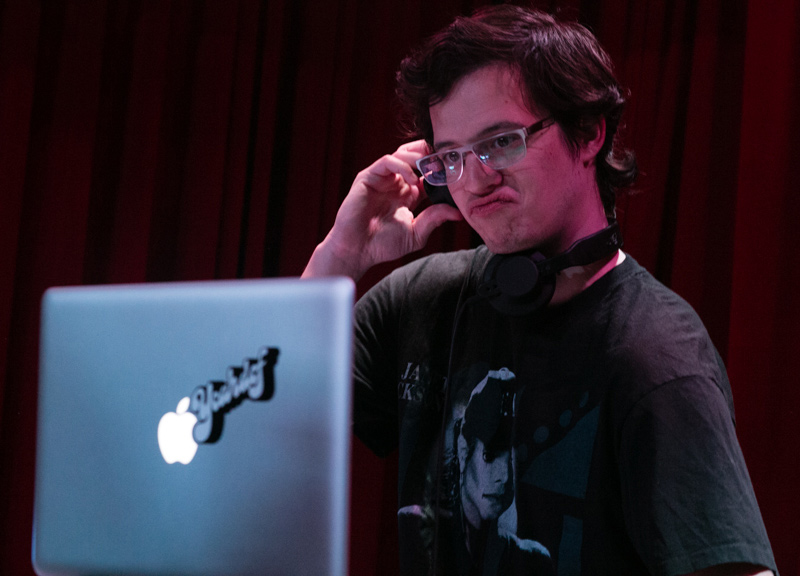