And You Don't Stop. 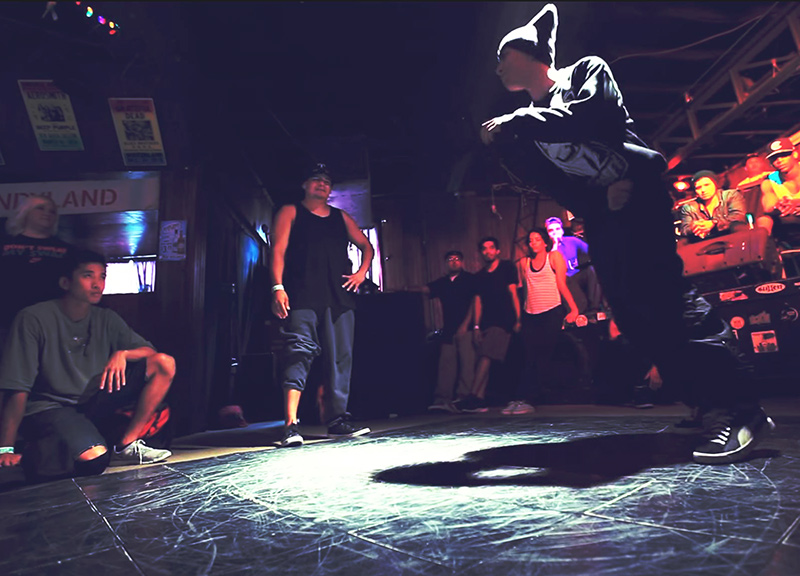 Dallas' Elements of Hip-Hop Event Is Coming Back, Bigger And Stronger Than Before.

It's been on hiatus since 2012, but, from the looks of things, Dallas' Elements of Hip-Hop event is returning bigger and better than ever in 2015.

The event, put together by The Rec Shop and Too Fresh Productions, incorporates the four pillars of hip-hop — emceeing, breakdancing, DJing and graffiti — into one big fiesta. That means there will be live bands, graffiti demos, b-boy and b-girl competitions, crew showcases, DJ and emcee battles, freestyle competitions and producer showcases — all over the course of a two-stage event at The Green Elephant on Saturday, October 24.

Too Fresh Productions' Joel Salazar, co-founder of the 18-and-up event, tells Central Track he's bringing the Elements of Hip-Hop back because it represents something that the hip-hop community in Dallas and surrounding areas is missing — an all-incorporating event that celebrates the hip-hop culture as a whole, and not just its rappers.

And there's been plenty of interest int his pitch, too. In total, Salazar says that more than 150 artists submitted an application to take part in the project. In the end, just a few over 50 made the cut, with participants representing the New Orleans, Denton, Fort Worth, Oklahoma City, Houston and of, course, Dallas scenes.

“We're trying to champion all of these skill sets,” Salazar says. “It's a great forum for all fans of hip-hop in the city.”

The Elements of Hip-Hop goes down on October 24 at The Green Elephant. Passes are available for purchase right here for $7, and are slated to rise to $10 at the door.