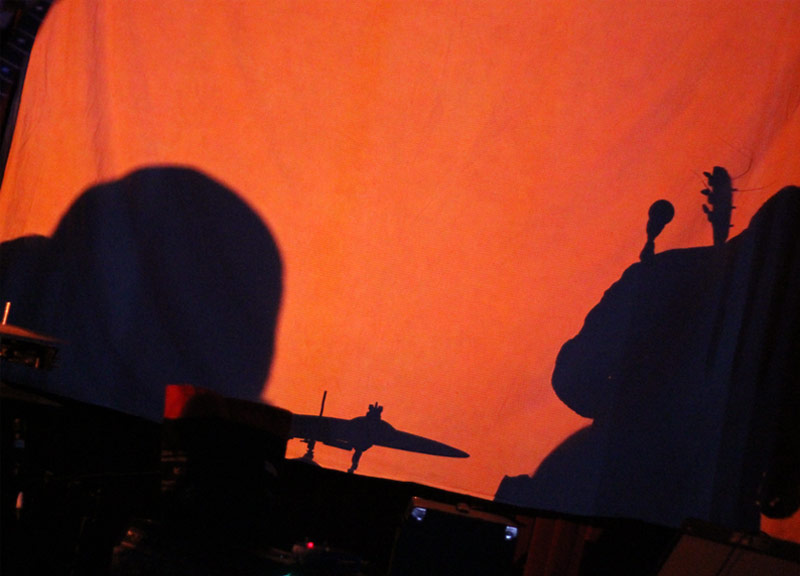 Probably lost amongst the usually hectic mix of Thursday night activities last night was the Psychic Ills, Moon Duo and True Widow show at Club Dada. It was a solid bill from top to bottom, and all the bands last night featured a pretty heavy fuzzed-out guitar sound at their core, although all of them go their own way from there. It was pretty trippy: There were lots of cool video projections throughout all three acts to reinforce the psychedelic vibe going on.

Moon Duo out of San Francisco was formed in 2009 by two of the members of the fantastic Wooden Shjips. Since then they have found their own voice, and distanced themselves from being a side project. Definitely check out their video for “Killing Time.” Meanwhile, Psychic Ills, out of Brooklyn, have been making psychedelic music for awhile now, exploring lots of different facets of the genre. There were extended jam sessions, some spacey rock outs and loads of distorted drone. Their set was as expected — with just enough of the improvised jamming, and lots of great distorted guitar work. 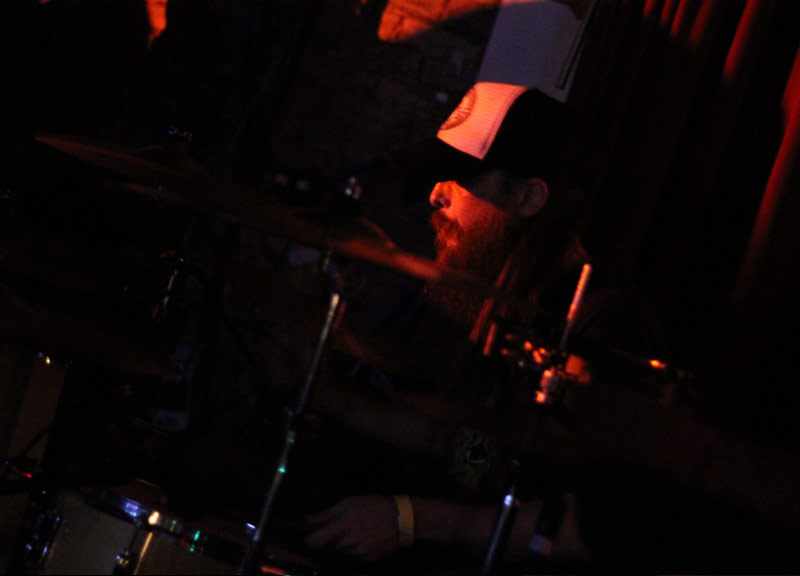 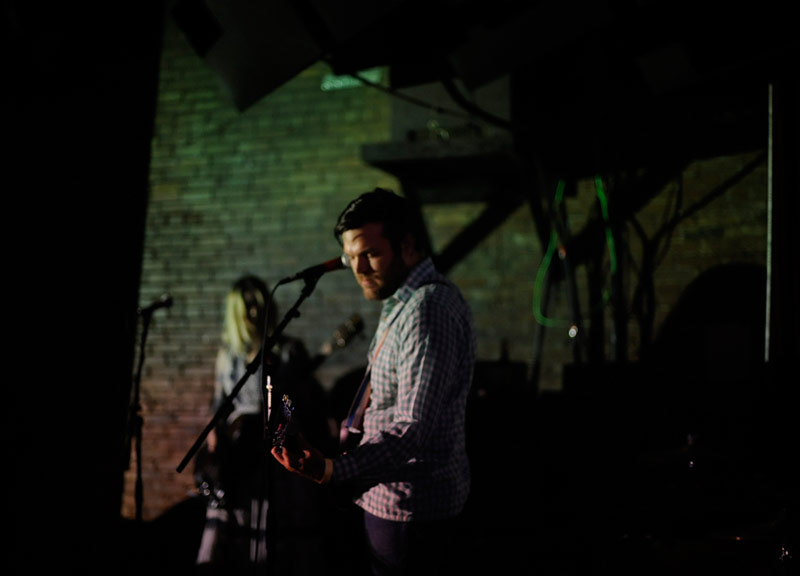 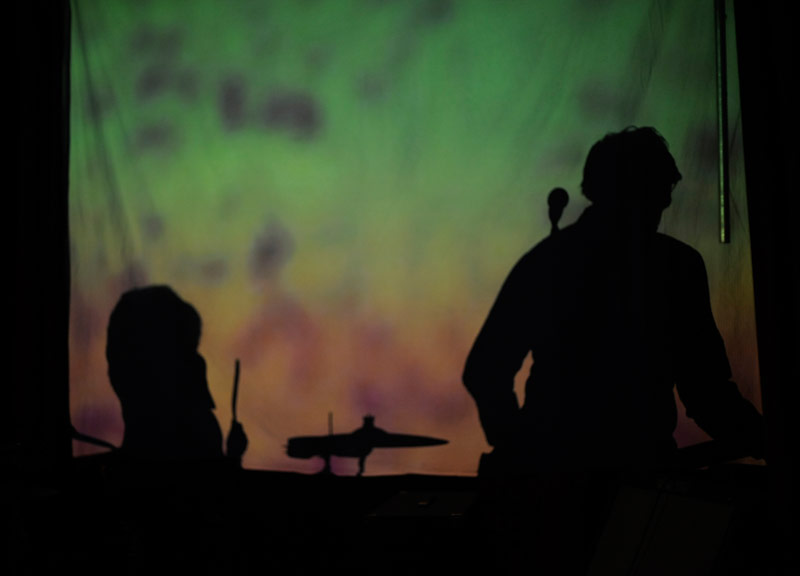 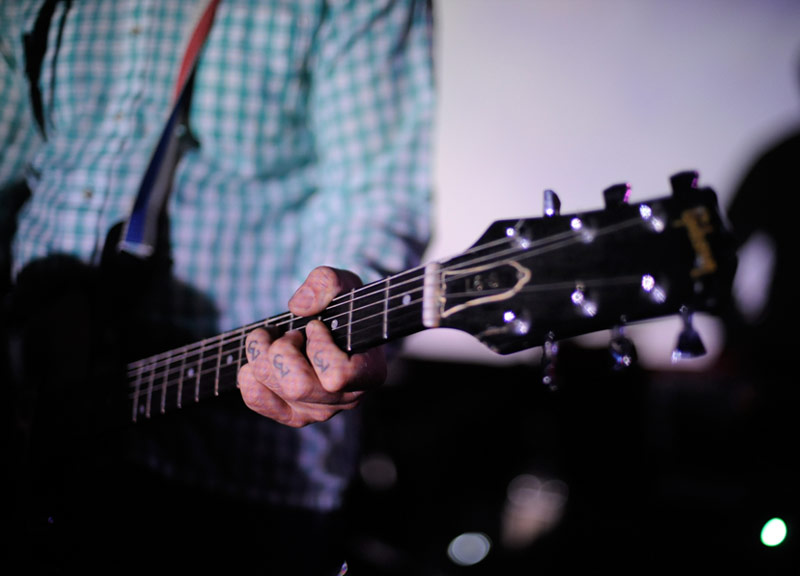 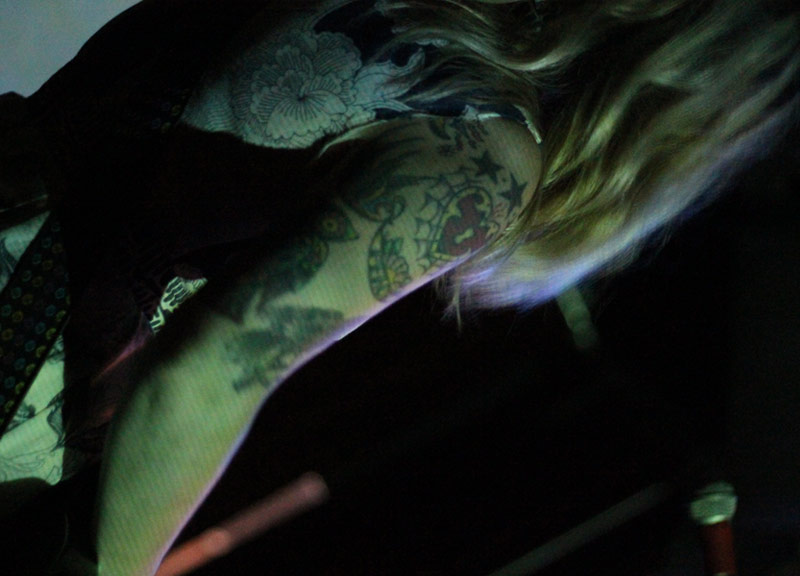 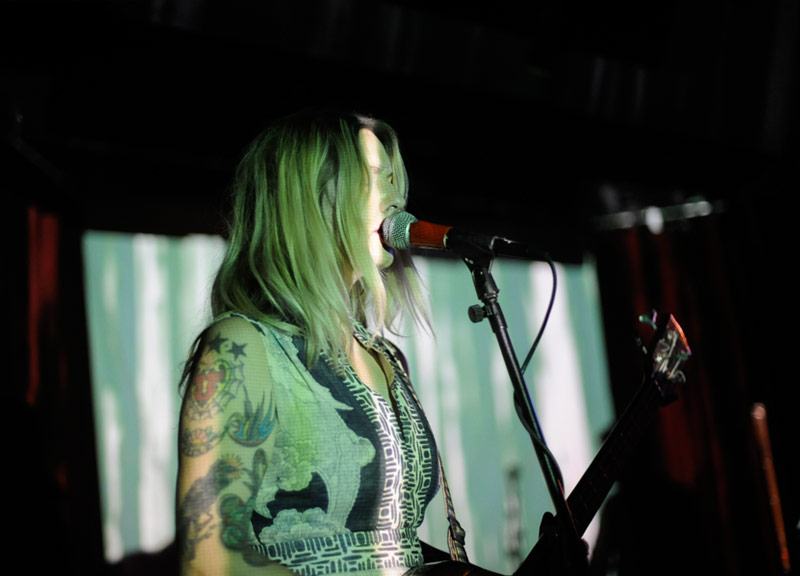 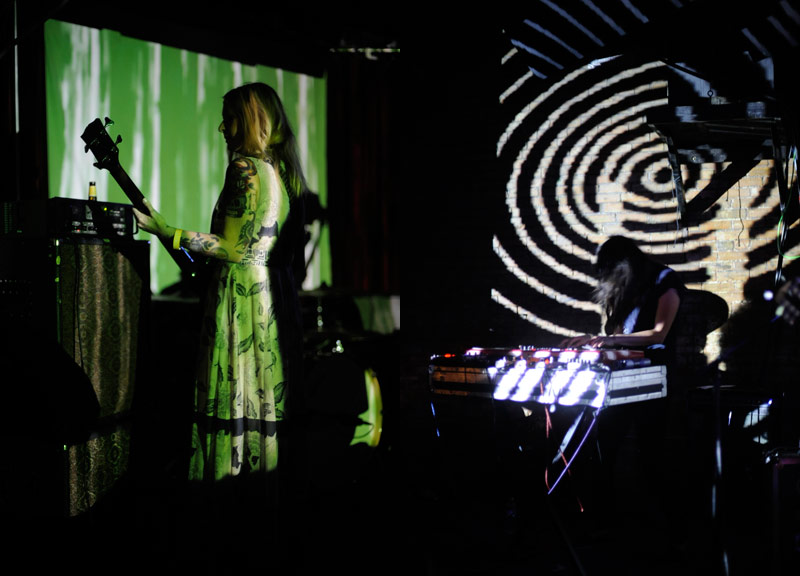 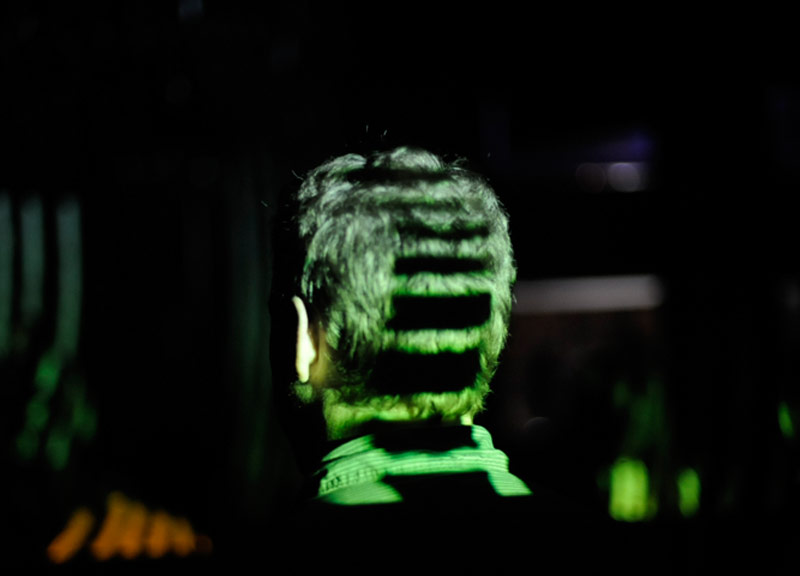 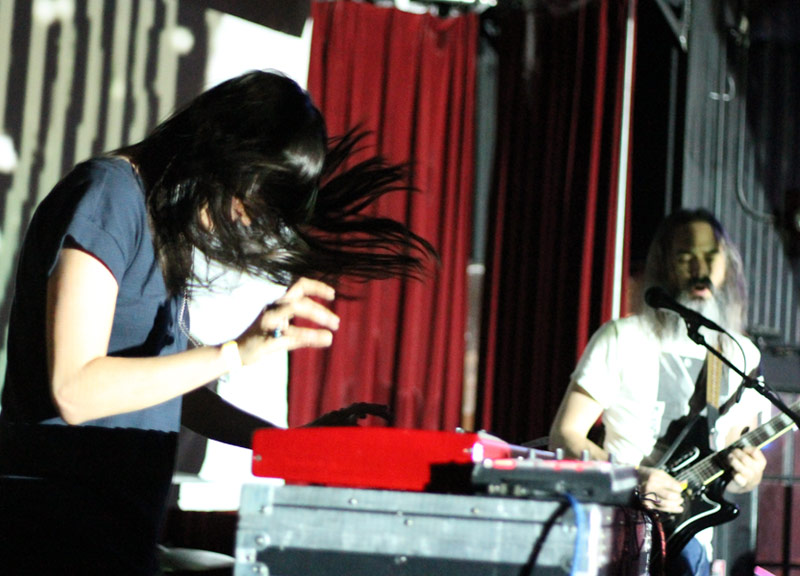 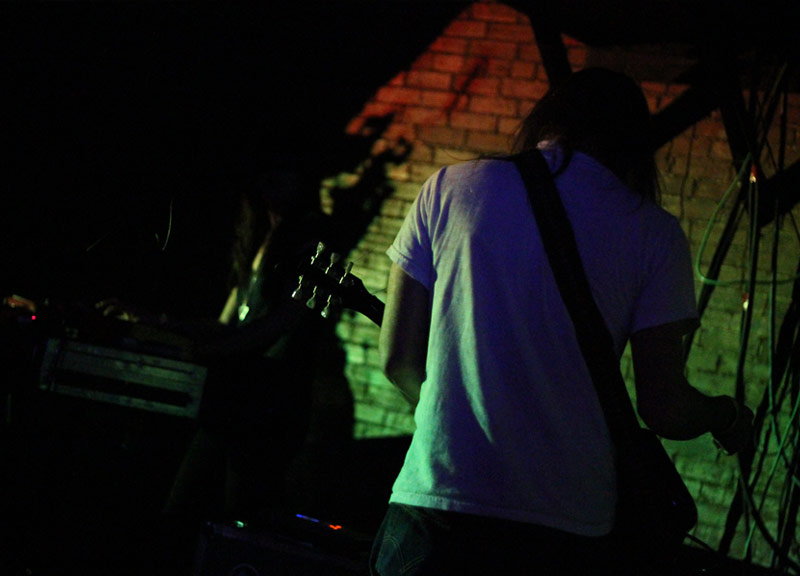 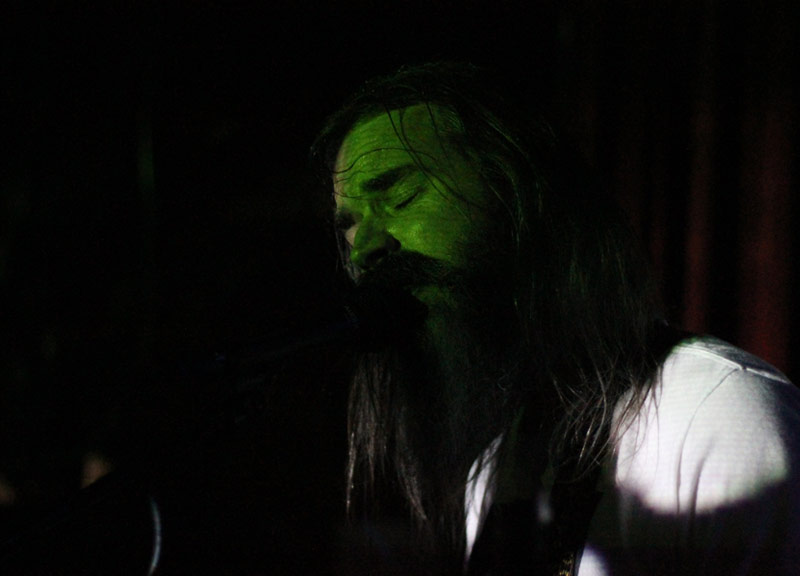 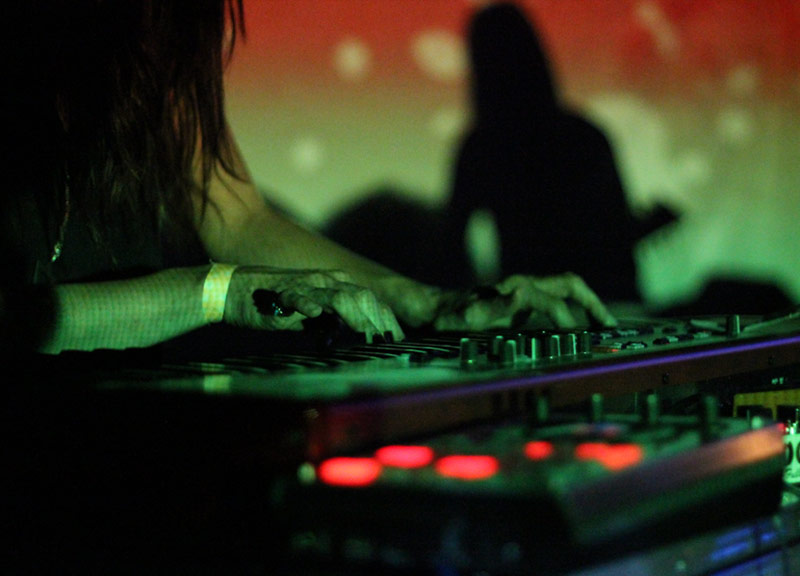 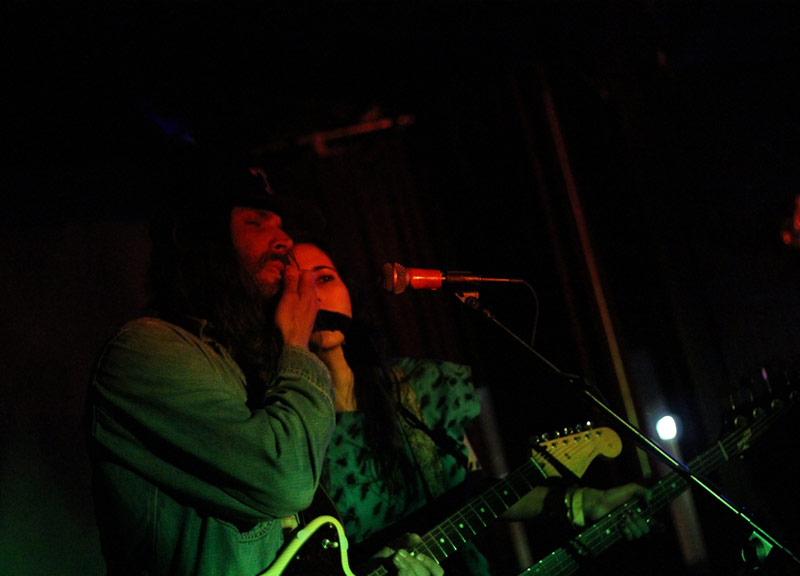 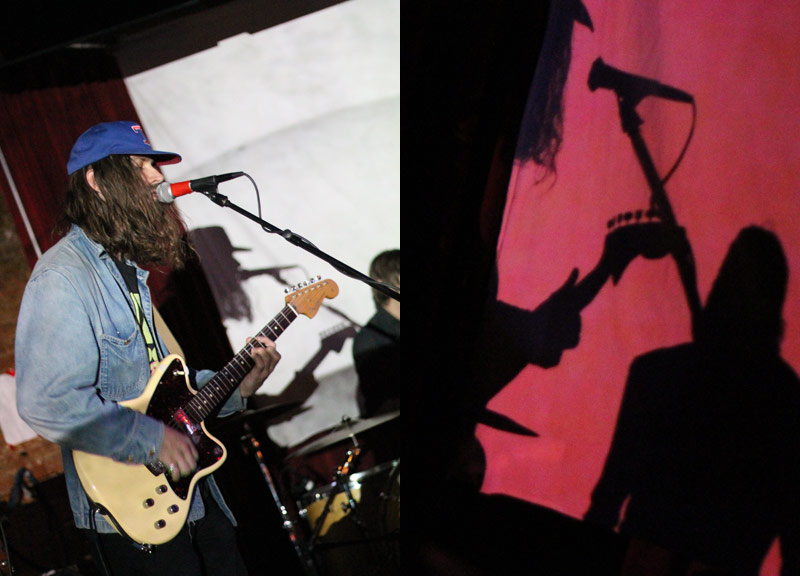 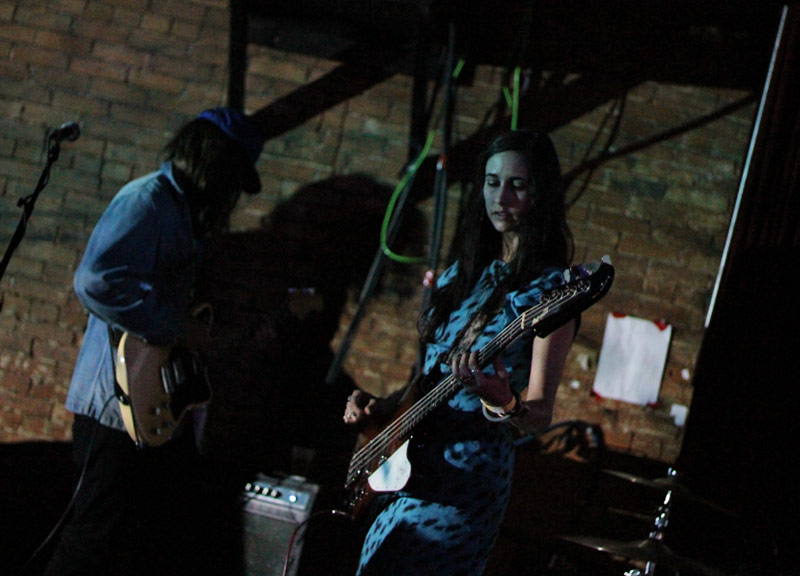 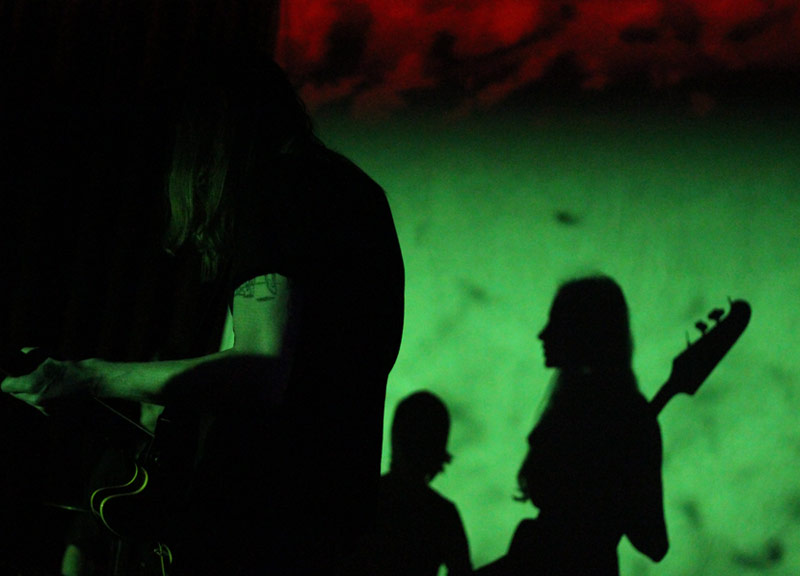 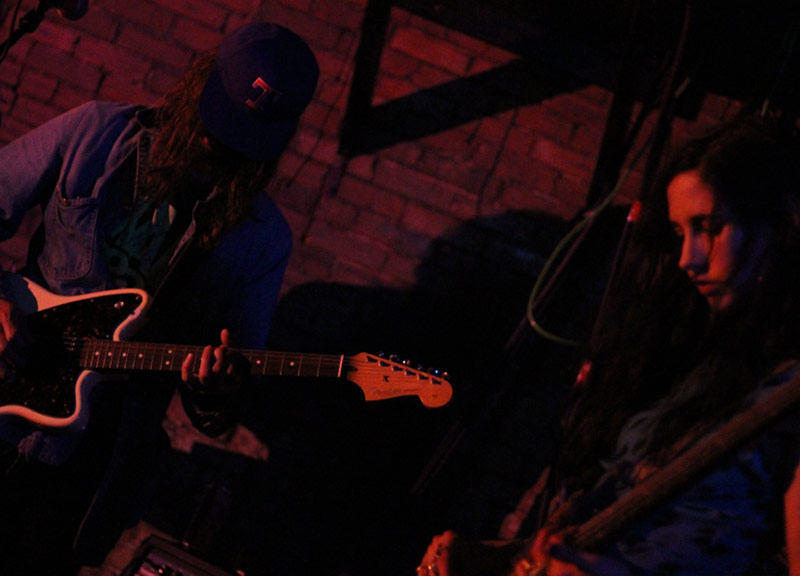