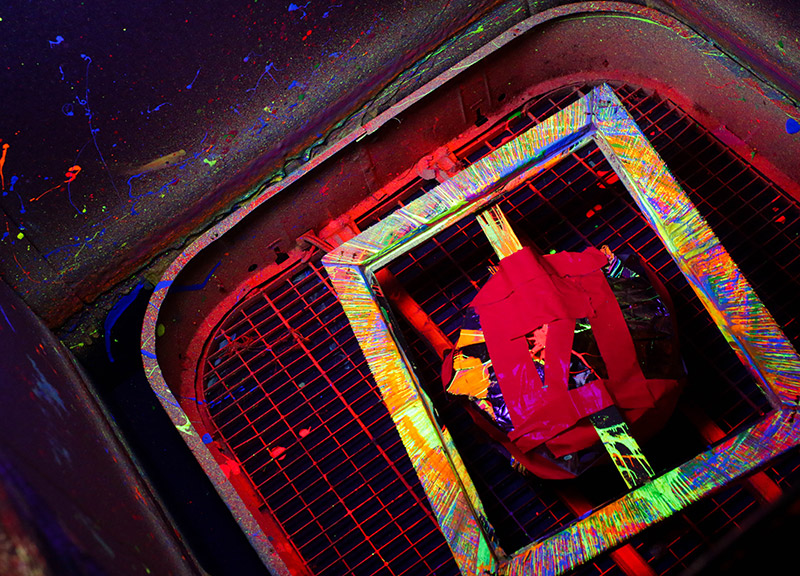 Scenes From Saturday Night's Octopus Project Show at Lola's in Fort Worth.

Austin indie-tronica quartet The Octopus Project has come in and out of the North Texas area many a time throughout last decade. But, more often than not, this group of wizards has stuck to Dallas solely. On Saturday, the band made its first Fort Worth appearance in some time.

And with positive vibes flowing through out Lola's Saloon all night long, this show from “Octo-Pro” (as fans repeatedly shouted) proved both worth the wait and worthy of the band's immaculate live-performance reputation. Throughout the set, intense experimentation roared against high-energy rhythms that sky-rocketed Lola's temporarily smoke-free innards into something out of this world.

Generally speaking the whole night was all smiles, as Dallas' own Def Rain took the stage first. Complete with glaring strobes and lasers, the duo — backed by a twerking, blue-haired dancer — managed to bring the audience together on an odyssey into a chill dance zone. With cool synths and hot drums amidst front-woman Ashley Cromeens' soaring vocals, Def Rain truly satisfies what's good in the soul — and juxtaposes it all with startling visuals. And despite a late start, Def Rain held true to that mold on this night.

The night's other opener — the one-man, Dallas-based, experimental cluster of machinery known as New Fumes — took the night farther into the unknown. Using this performance as a testing ground for entirely new material from a forthcoming album, New Fumes' fresh displays of sights and sounds projected magically onto the pushing-capacity room.

Those exuberant opening offerings prepared fans well for The Octopus Project's own take-off, which roared into form with a variety of cuts from 2013's Fever Forms. In frantically switching instruments throughout the night, the Austin quartet brought a sense of urgency to its show, despite a more-minimal-than-usual setup and a new lineup featuring Lauren Gurgioulo on guitar and bass duties. The band managed, too, to tackle material both new and old in the span of 45 minutes or so. Every moment, with the exception of a freak-projections breakdown, was on-point and with endlessly positive vibes as the band continued to challenge itself.

The Octopus Project in all its glory, failed to disappoint, even in this bar setting — so much so that a fan-requested encore manifested itself, but not without a nod to the Father's Day that had just begun, as multi-instrumentalist Toto Miranda’s father was witness to the performance.

In the end, maybe the Fort Worth climes were to credit for the inspired display. New settings bring new sentiments. And, just as The Sonics taught us again last weekend, love travels. 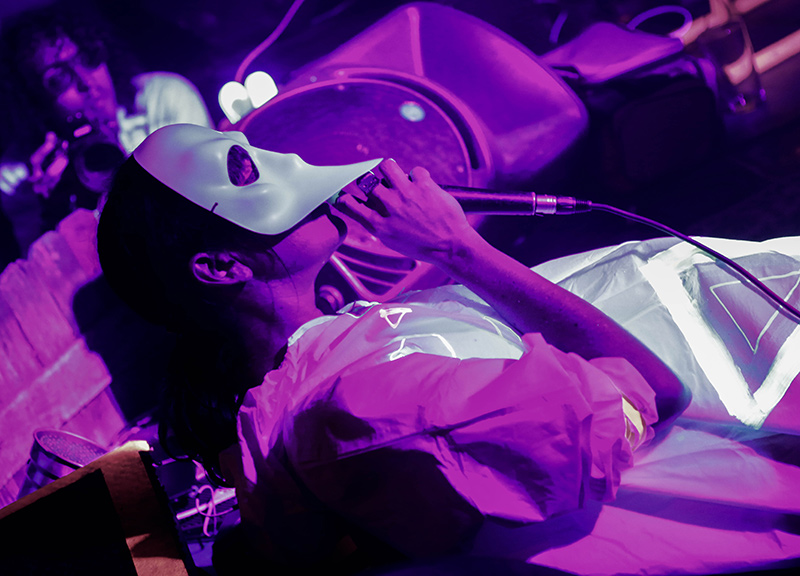 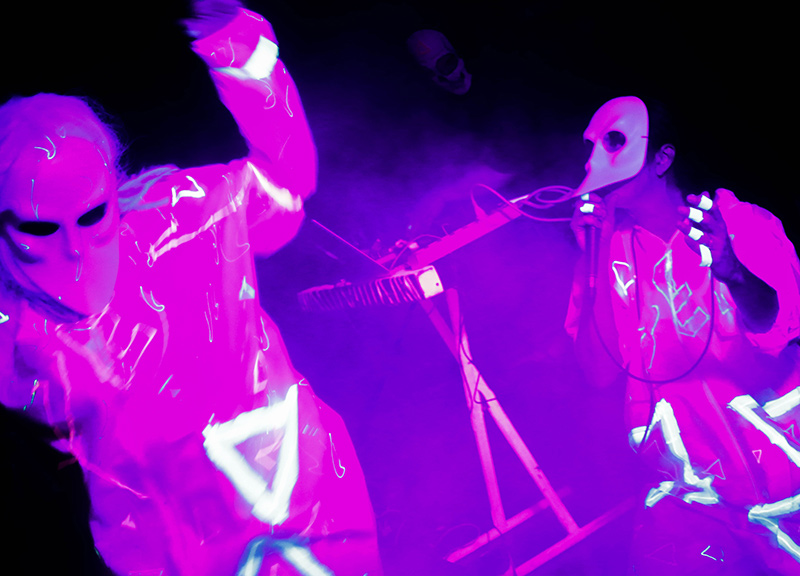 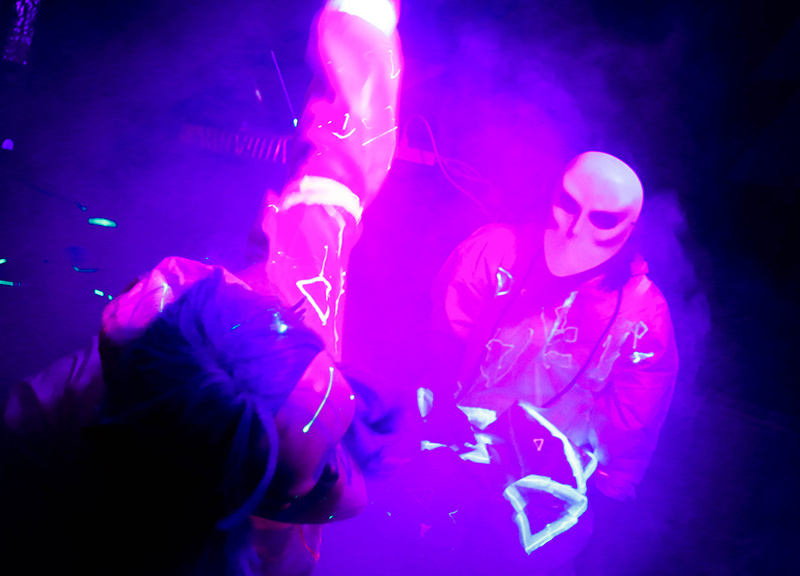 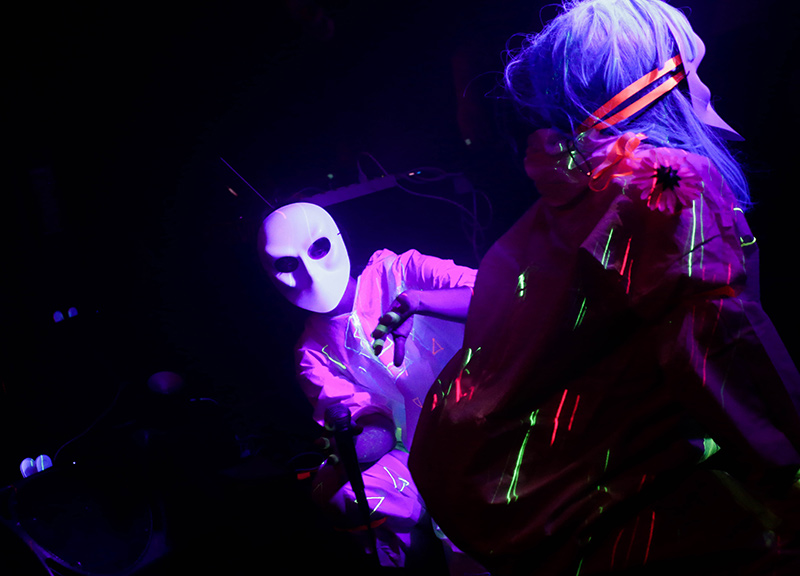 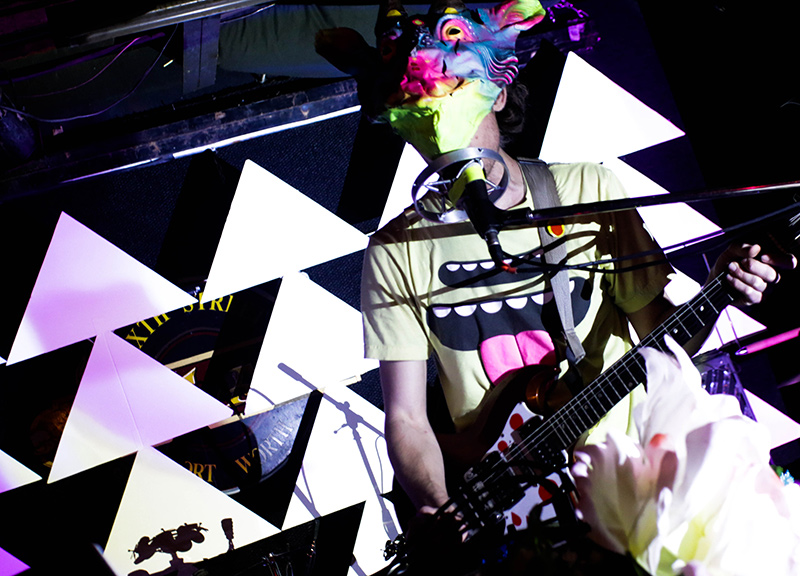 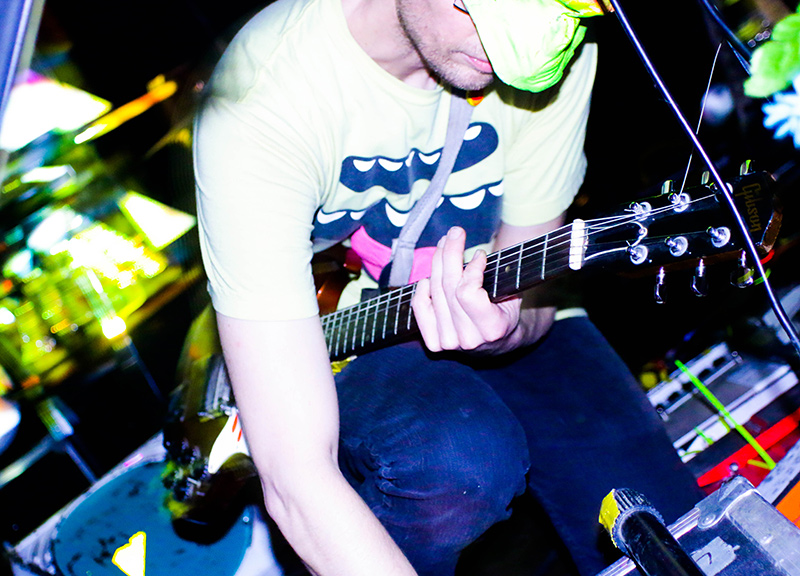 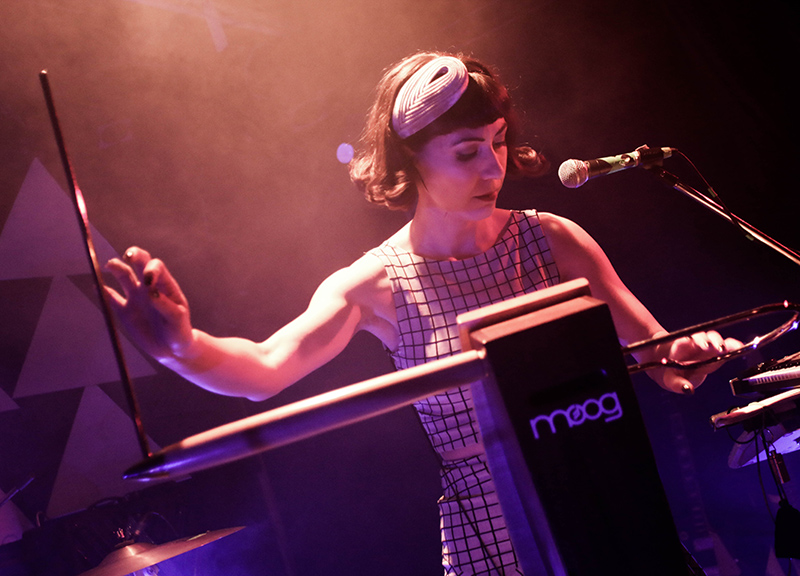 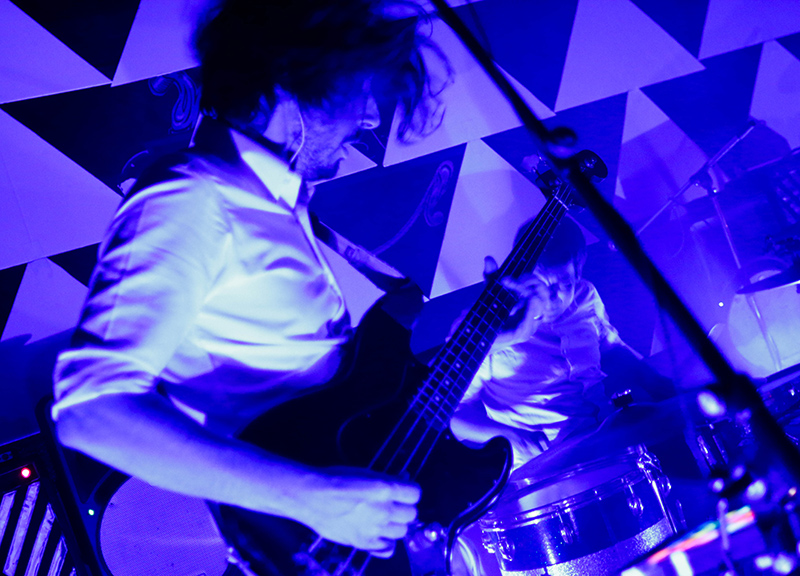 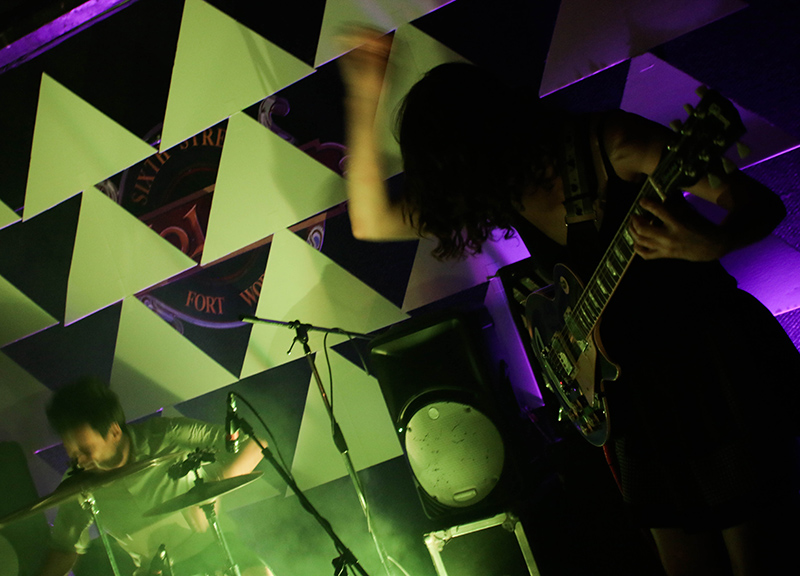 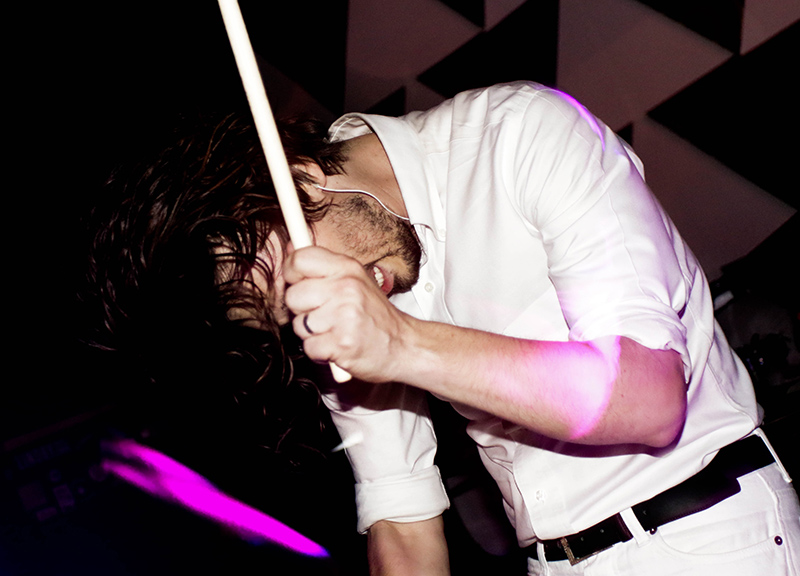 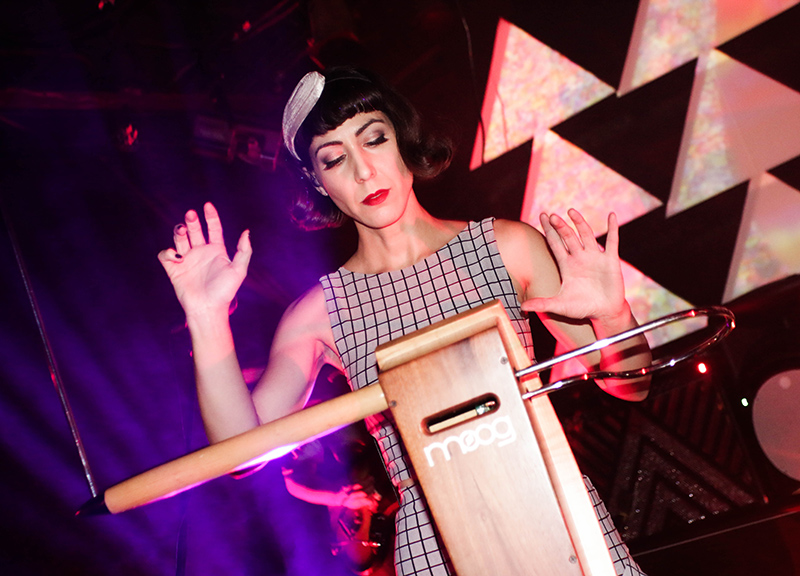 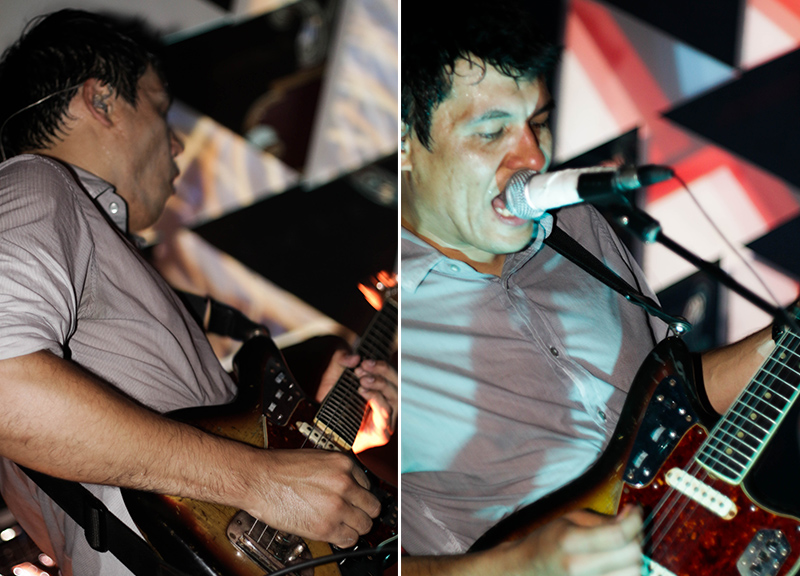 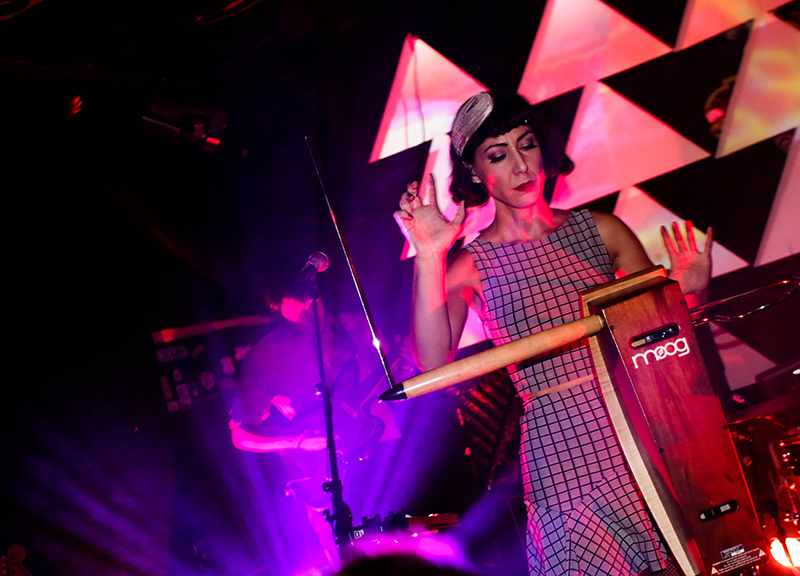 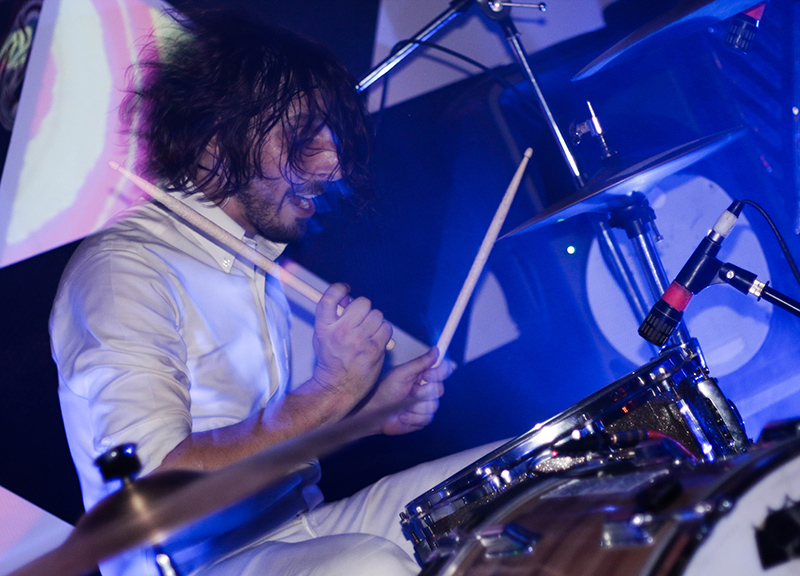 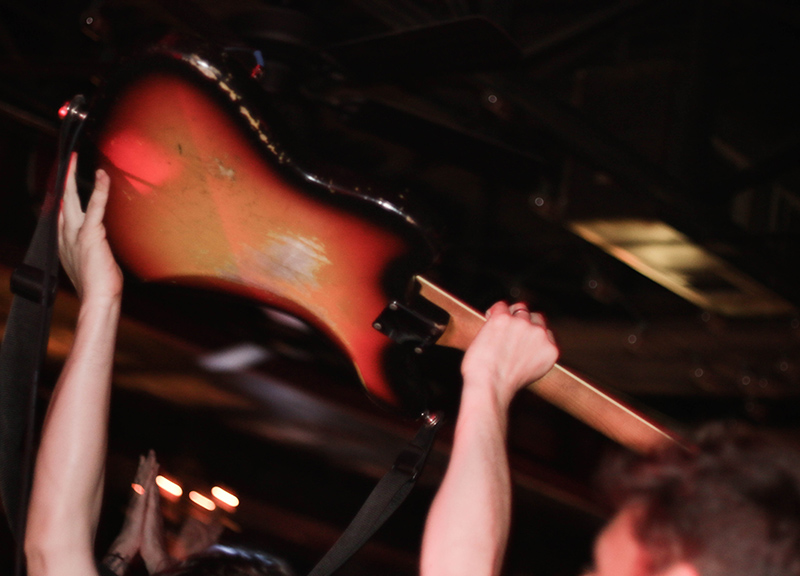 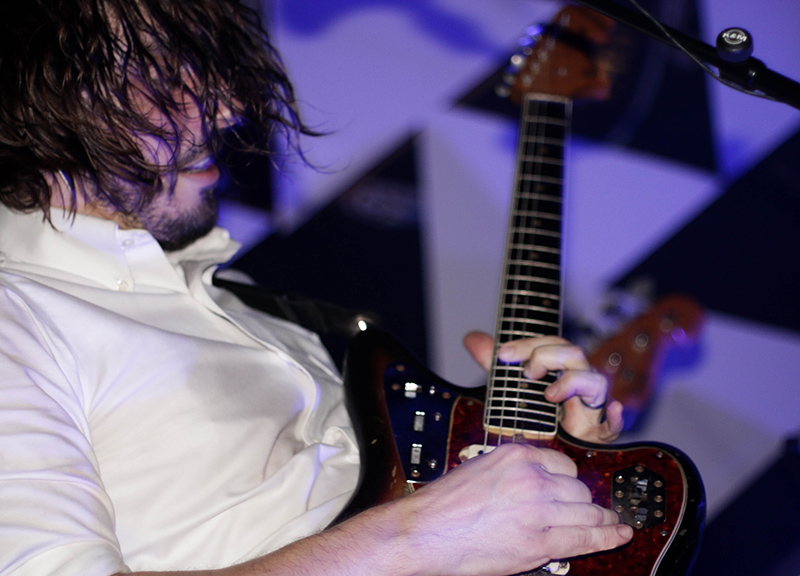