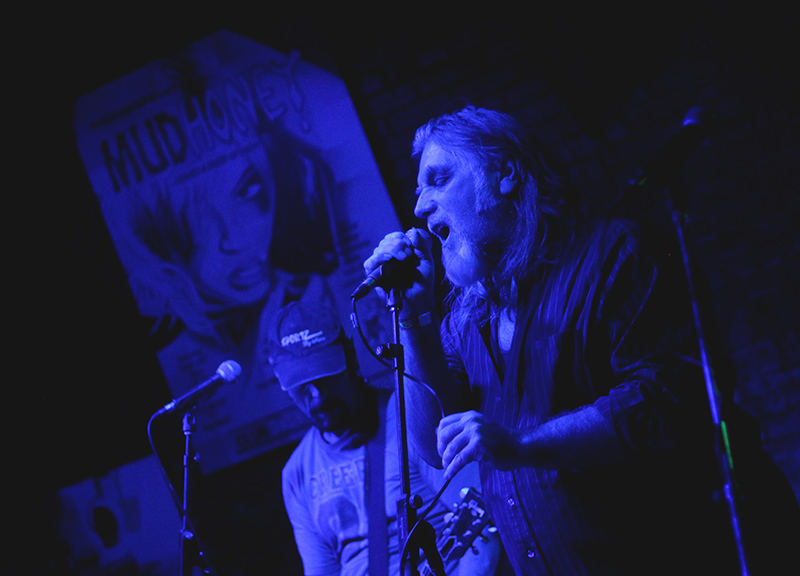 Is it possible to overstate the cultural significance of The Nervebreakers? Sure, probably.

But such hyperbolic plaudits are both necessary and deserved.

The Nervebreakers were, and remain, Dallas' very first punk band — and that's no revisionist history, either. The band's cred is downright untouchable: After forming in 1975, the five-piece earned the stripes deserving of every honor they've since received, serving as the main support when Dallas hosted the local debut performances from the Sex Pistols, the Ramones, The Clash and, well, pretty much anyone else of note who came through the region in that era.

Yet the possible tragedy inherent at play with any band of that era, let alone one as seemingly (if unfairly) obscure as this outfit: Their catalog is fast approaching five decades old, and, even if their songs still feel brash and angsty as ever, they're also in danger of being forgotten.

Justifiably, Saturday night's reunion from the band seemed to exist specifically in hopes of delaying this inevitable aging process, to reinvigorate the band's memory for a new crop of fans. And, sure, there were some young ones to be spotted, littered amongst the respectable, but hardly overwhelming attendance at Dada, which was good to see. Mostly, though, the crowd was made up of the band's older fans: As with the band on stage, this set was maybe a little grayer and thicker around the middle these days; behind their eyes, though, there was something else, an undeniable glimmer of edge ready to spark at any moment.

The band didn't need much prodding to ignite their spark into all-out flame on this night. Throughout the course of their hour-long offering, the Nervebreakers sounded less like a band revisiting the glory days of their youth and more like a band that's been playing on a weekly basis around town. They looked the part, too — none more so than the ever-fiery Barry Kooda, who pulled off high-kicks and pogos mid-guitar solo throughout the evening's offering, which featured pretty much every track featured on the Hijack The Radio compilation that the Pittsburgh label Get Hip recently reissued in the wake of Italian label Rave Up Records first compiling these cuts back in 2000. Those songs came, of course, in slightly different order, with the band ending on — what else? — their most-classic of cuts, “My Girlfriend Is A Rock,” with which pretty much the entire crowd sang along.

The ploy, it seemed, had worked. On this night — as they should remain every night, really — the Nervebreakers felt relevant as ever. 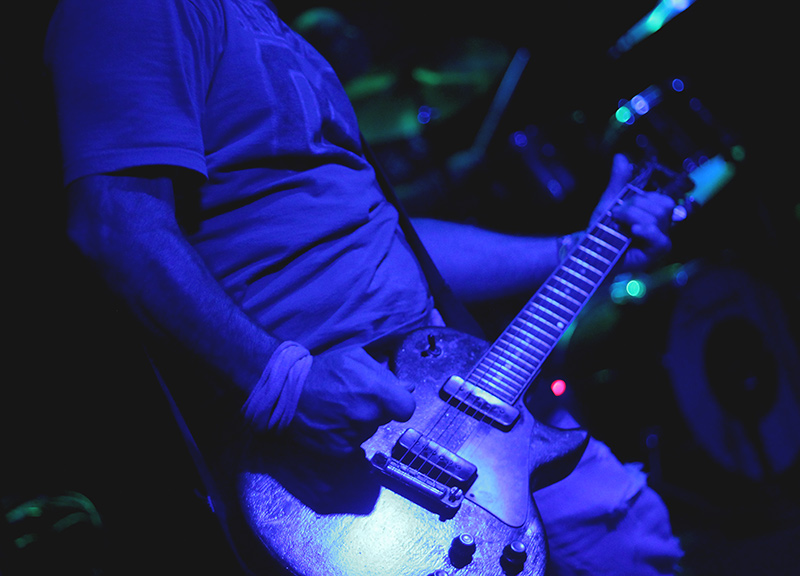 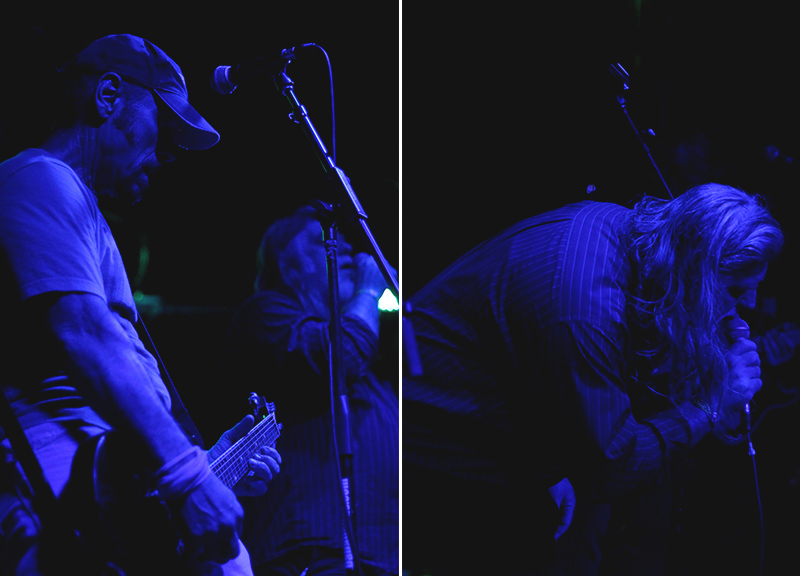 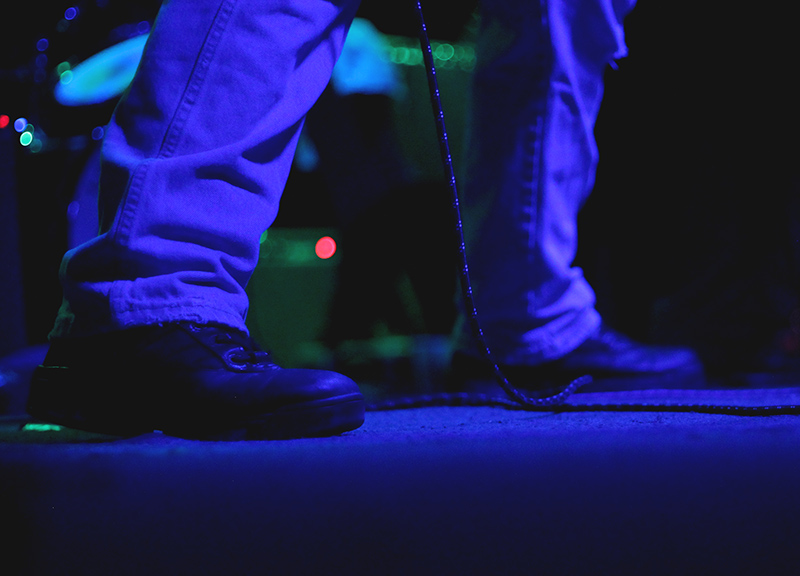 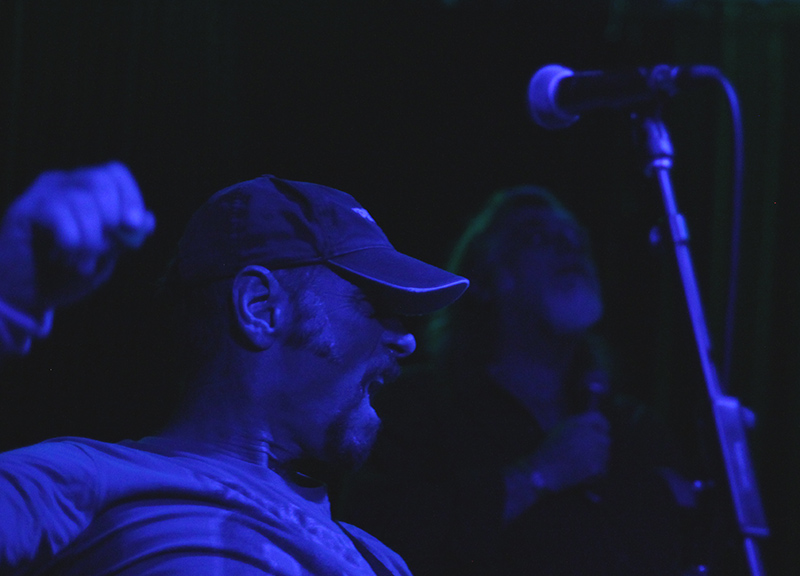 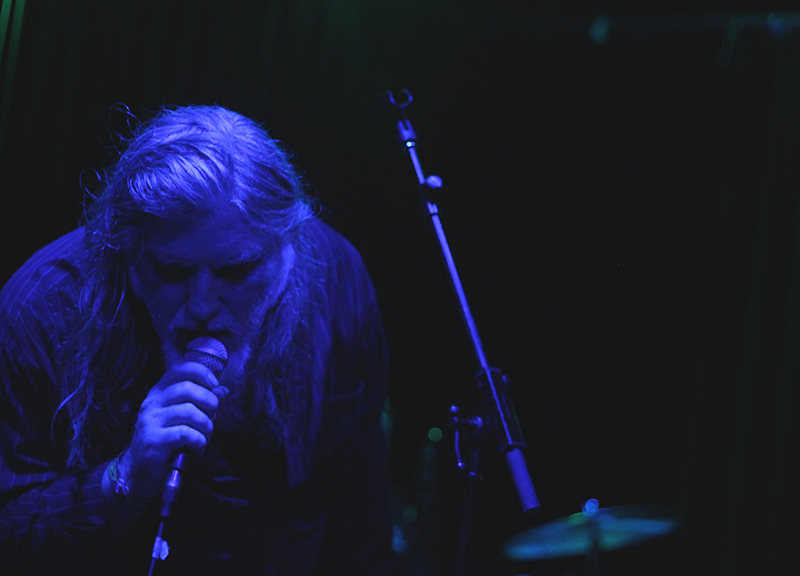 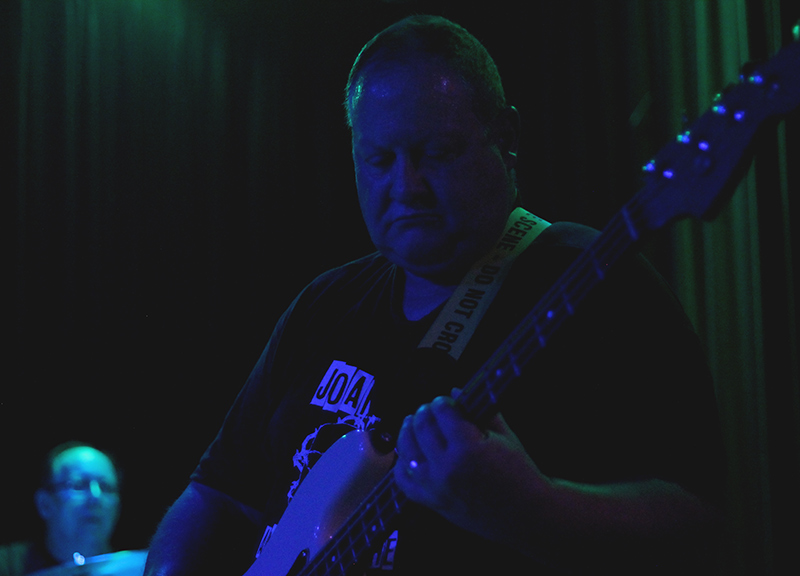 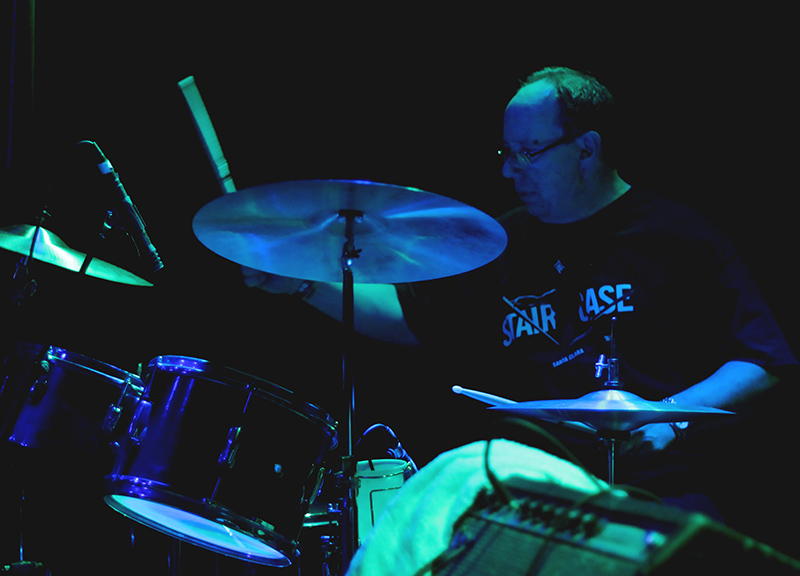 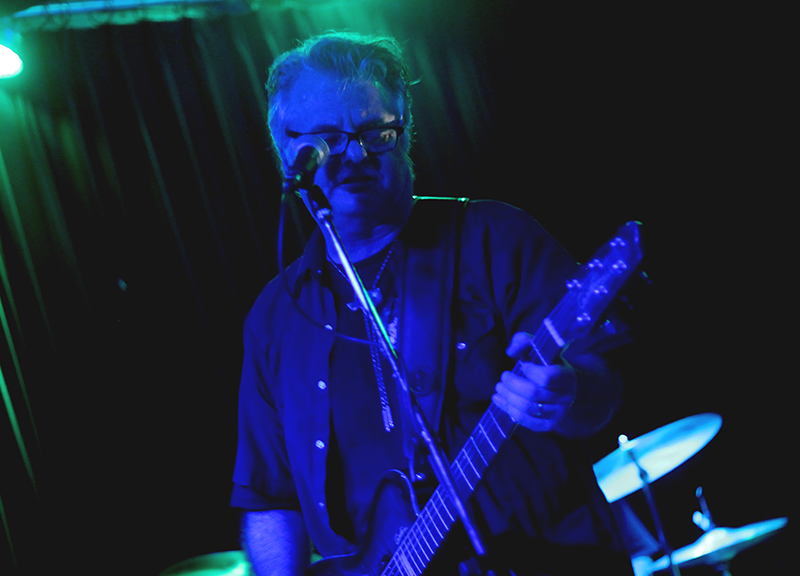 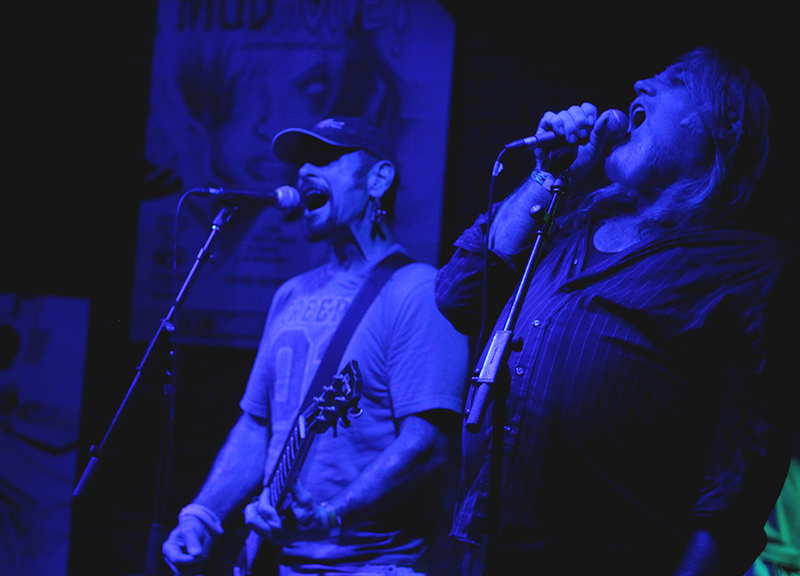 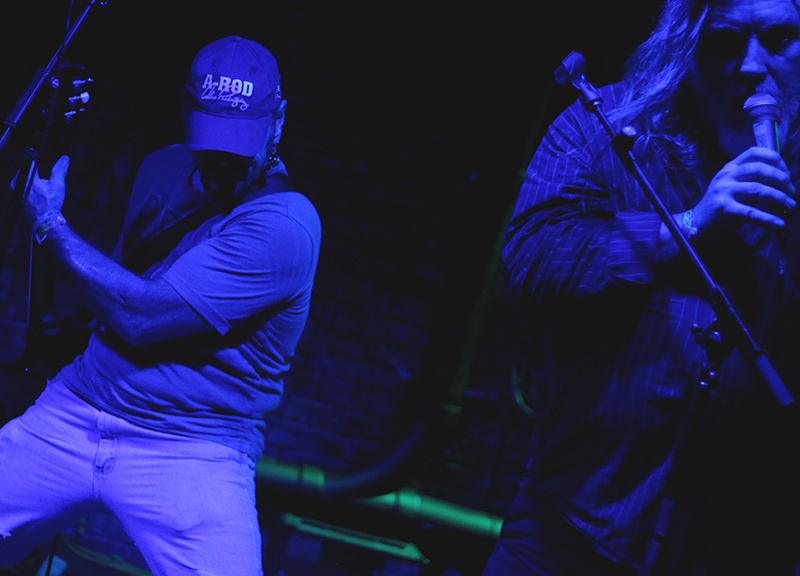 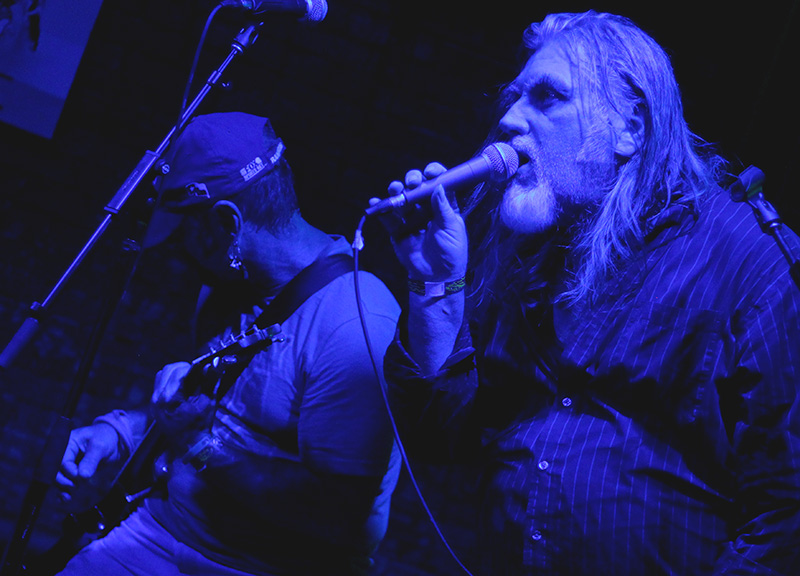 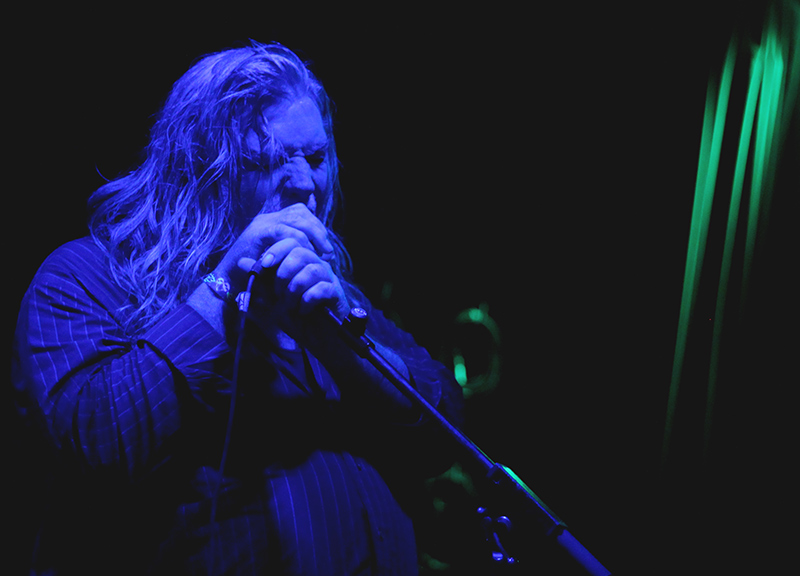 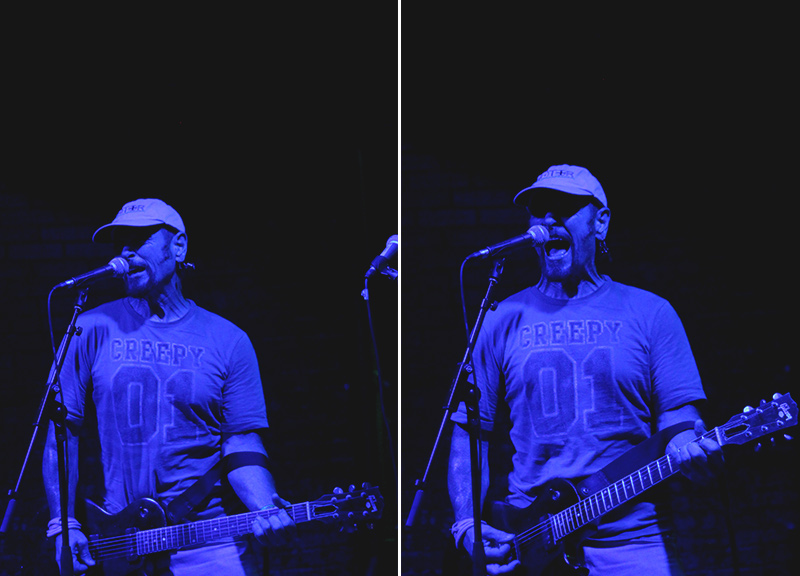 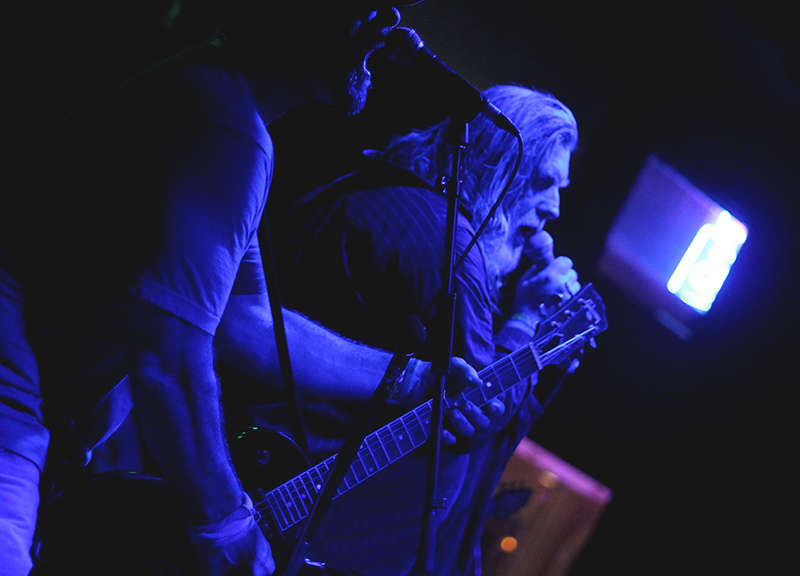 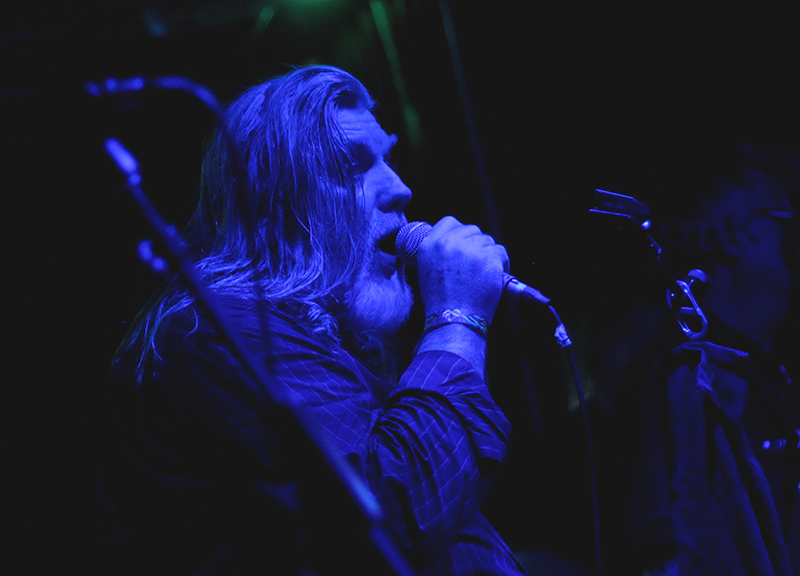 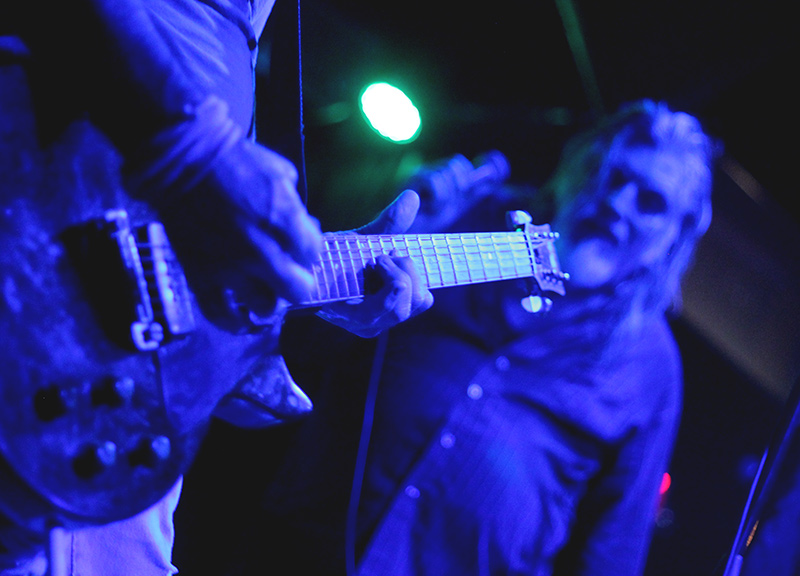 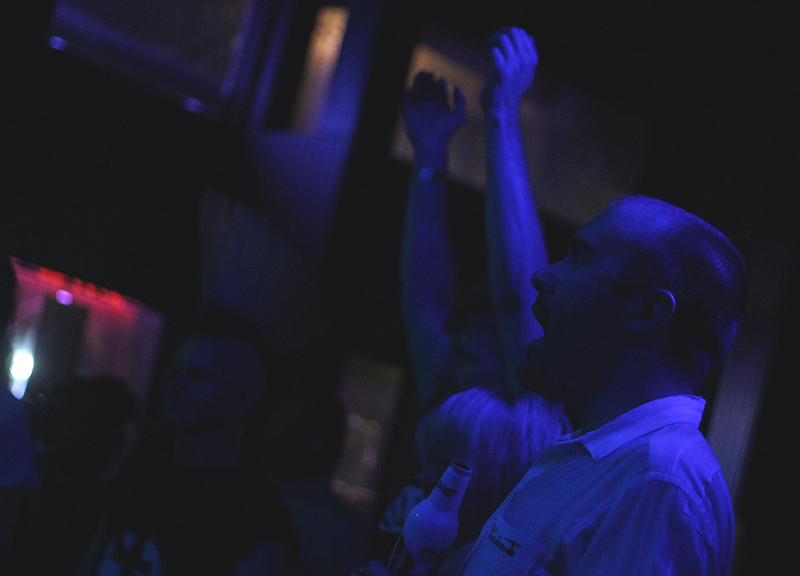 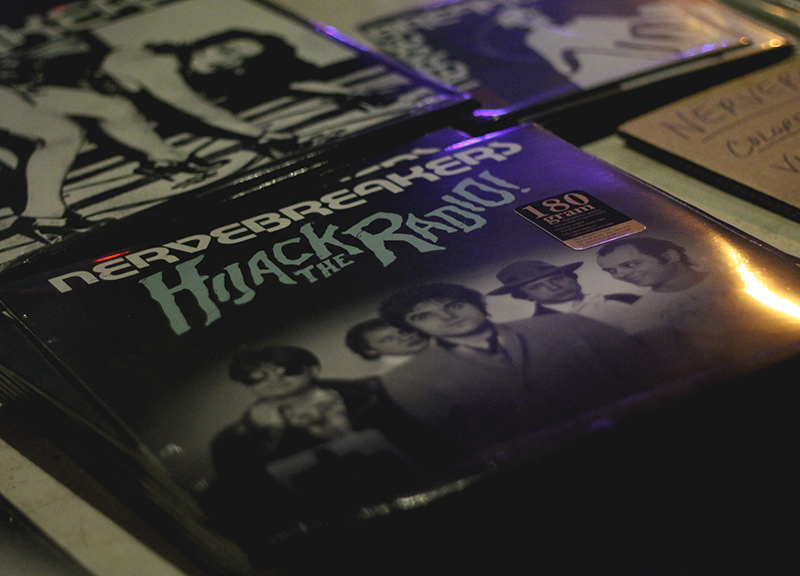