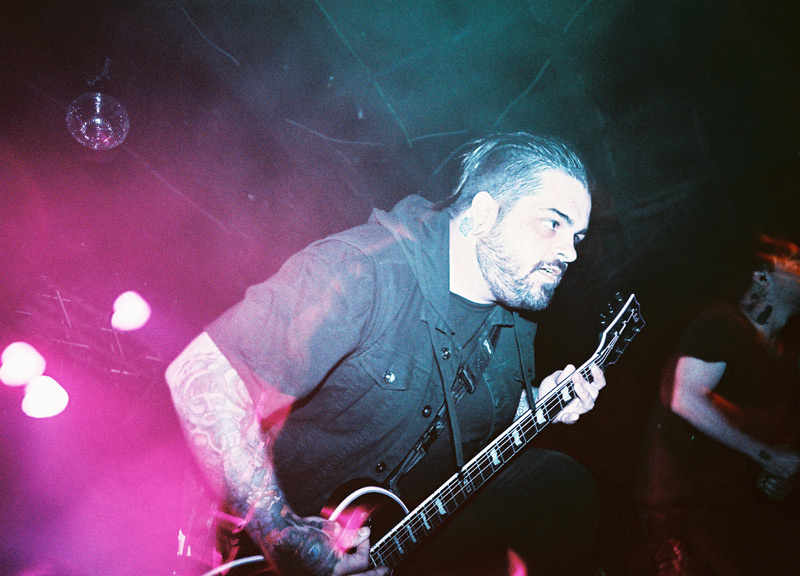 Hollywood Undead is not the friend you can go years without seeing and still feel like nothing’s changed upon reuniting.

No, things have definitely changed with this band. Gone is any affection for the Myspace era through which this band rose to prominence. Removed is any nostalgia for the set that fist put this band on its backs. The band, it's clear, has moved on.

Don't get us wrong: The crowd on hand at the venue last night loved Hollywood Undead’s set. But, also, there were a lot of X's on these fans' hands.

I suppose that makes sense. Since the release of its debut, 2008's Swan Songs LP, the band has changed its sound quite a bit, amassing an even younger fanbase in the process. These kids don't remember Myspace — and, frankly, we wouldn't put them in our Top 8 if they did.

Still, the difference is stark. Whereas Hollywood Undead once rapped, sang and screamed its often overly dramatic, melancholic lyrics over its many electronic beats, the band now has a much more rock-band vibe, complete with guitars and other real, actual instruments on most of the songs.

In turn, the little bit of the band's older material that made its way into the set was largely buried. Swan Song cuts “Undead,” “Everywhere I Go” and “No. 5” were played last night — and, looking back on it, “Undead” in particular seems indicative of where the band perhaps wanted to eventually take its sound — but other older, and dare we say more sonically interesting, cuts such as “Black Dahlia” and “Knife Called Lust” were nowhere to be seen, remnants of the past.

Perhaps that's just how things go. No one's “scene kid” days can really last forever, I suppose. Not even those of bands behind those memories. Is that really super surprising? I don't know. I mean, everything dies eventually.

Why should the Undead be any different? 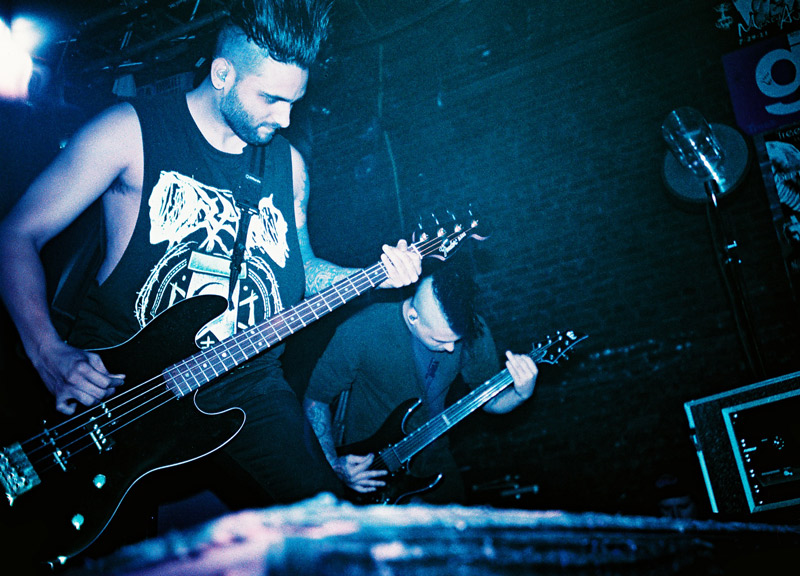 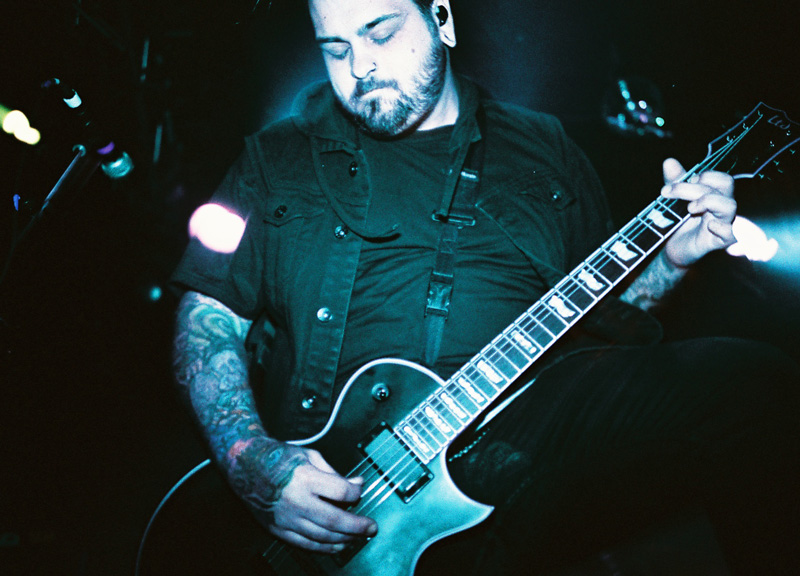 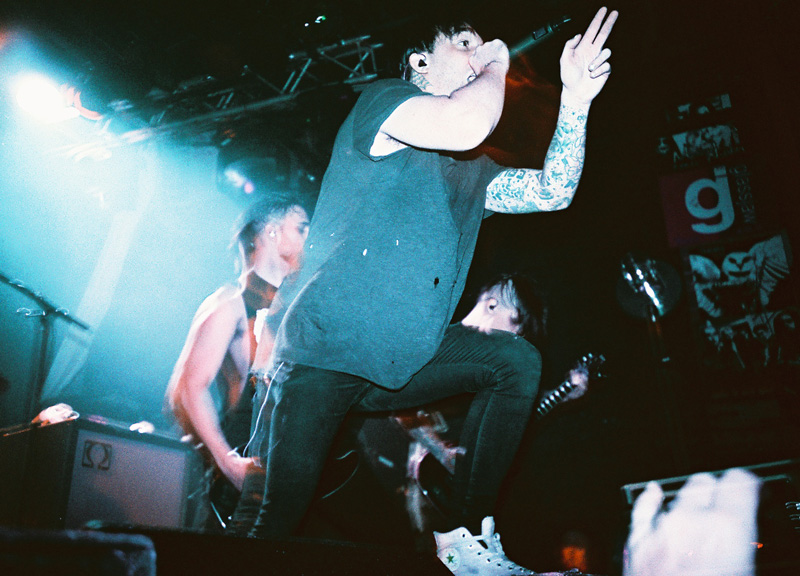 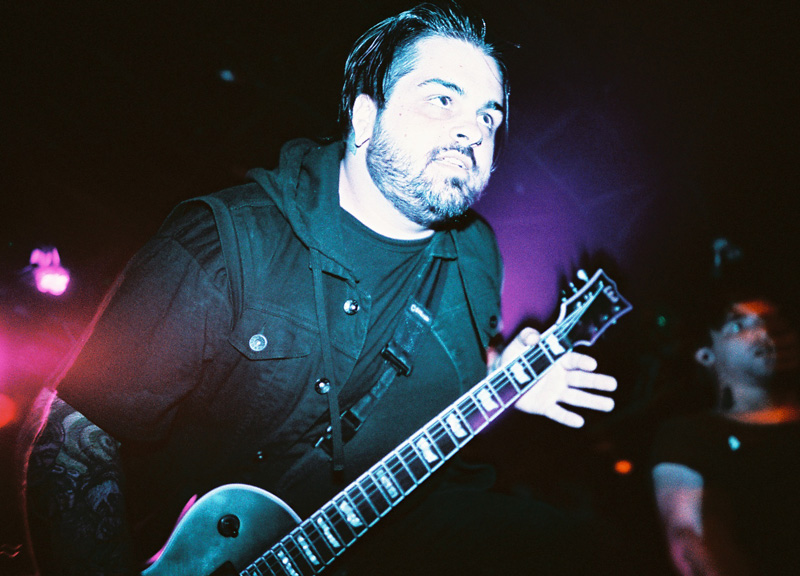 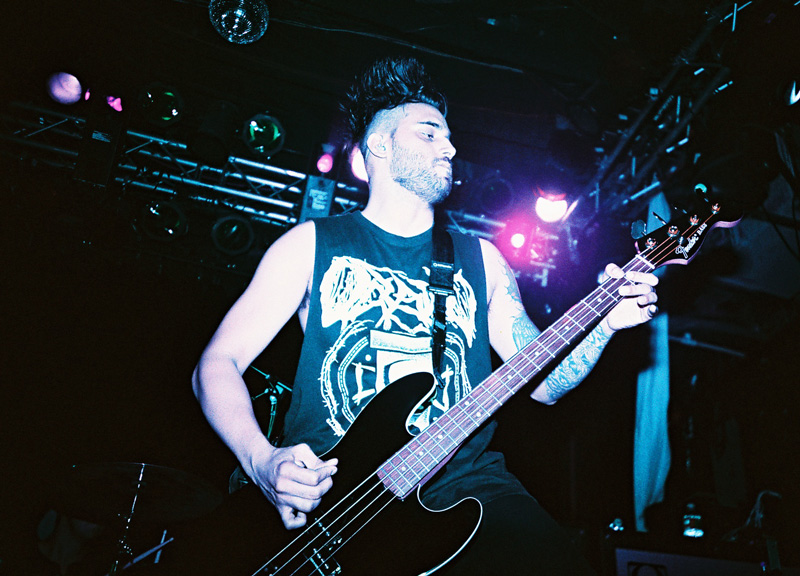 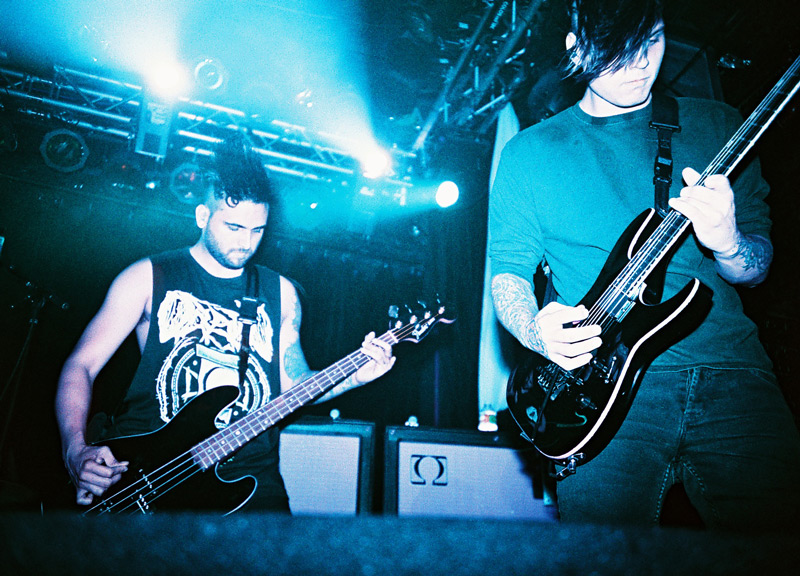 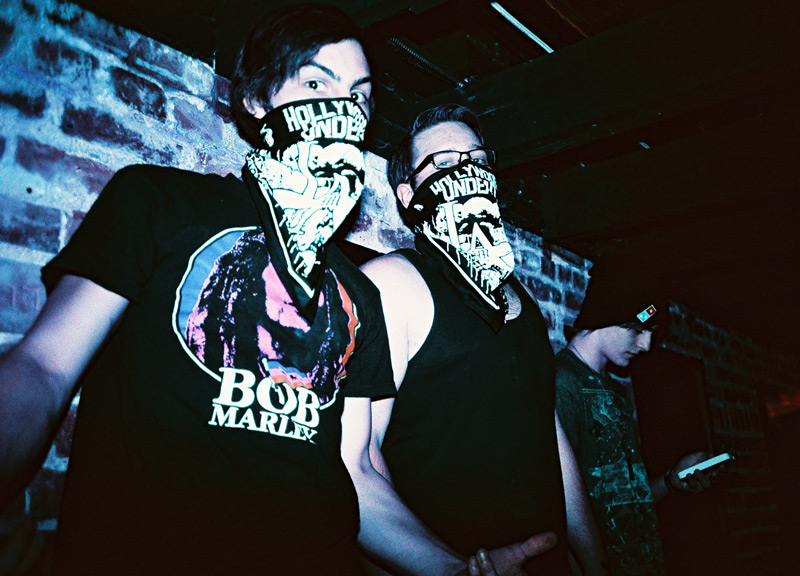 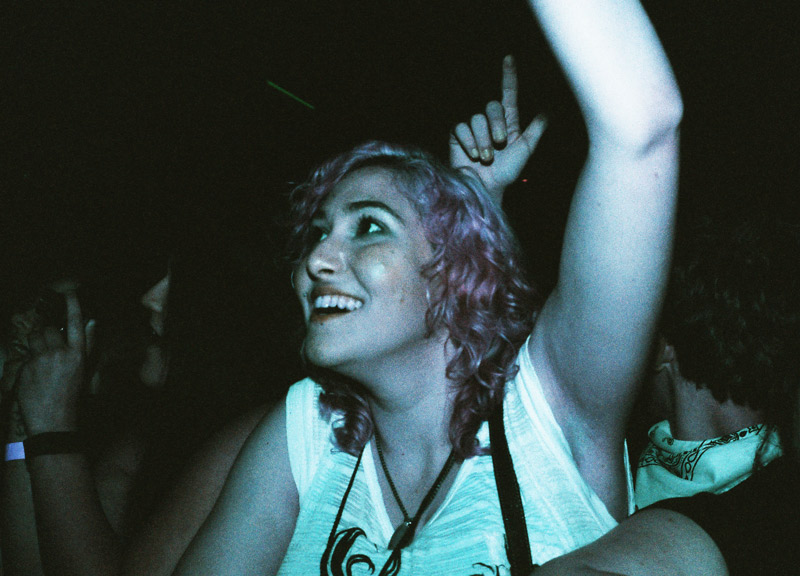 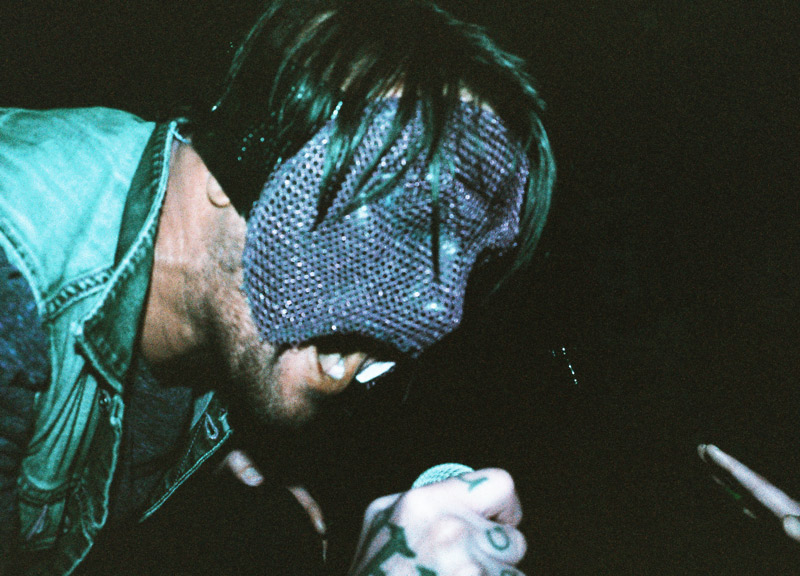 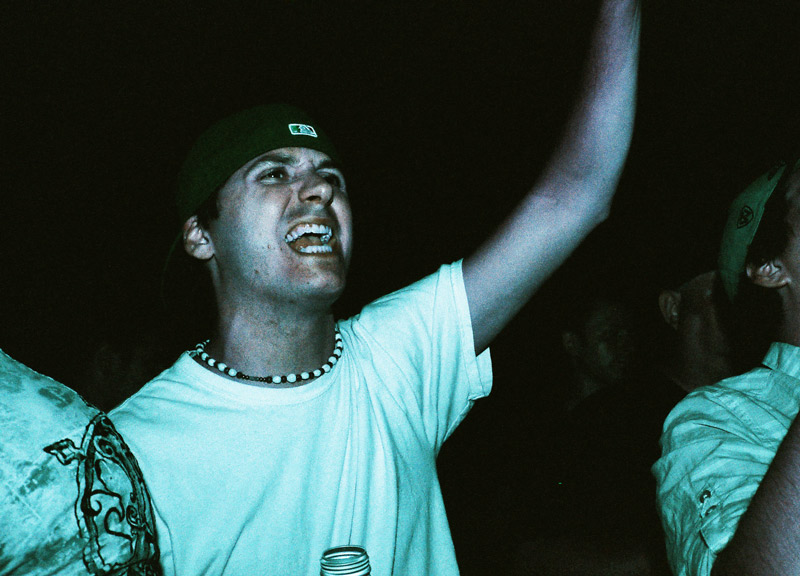 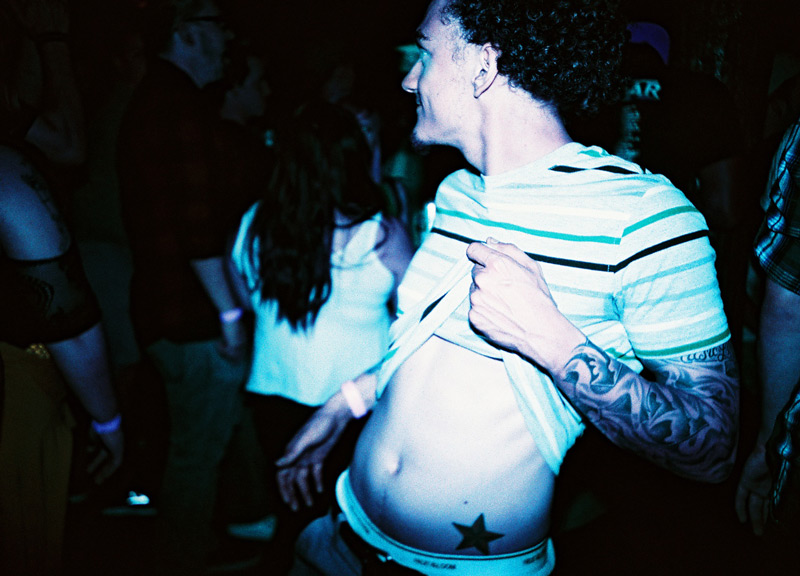 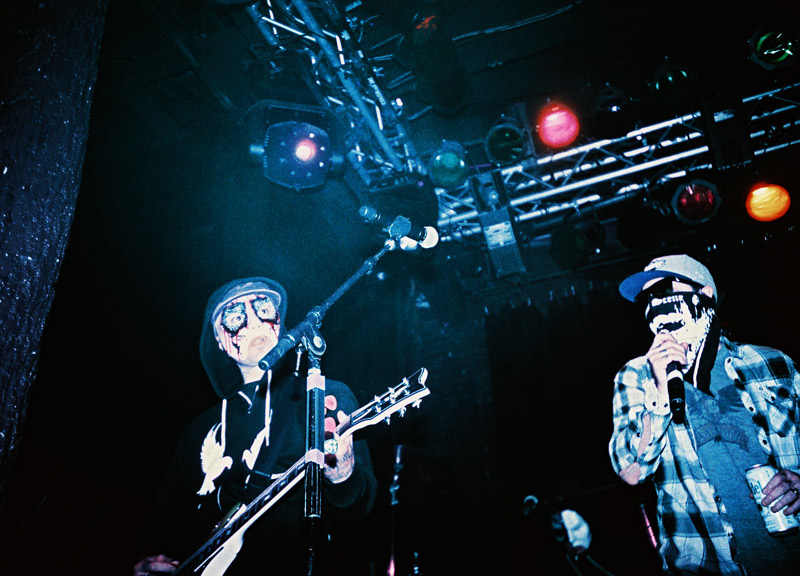 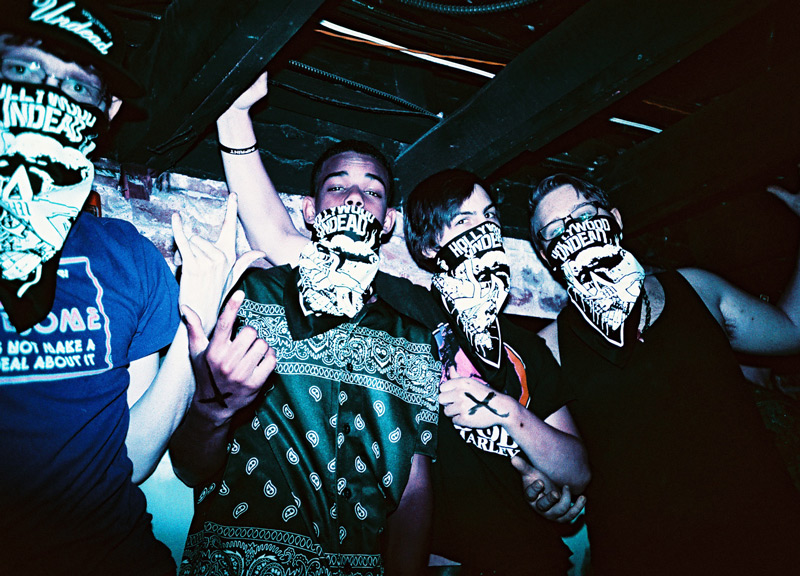 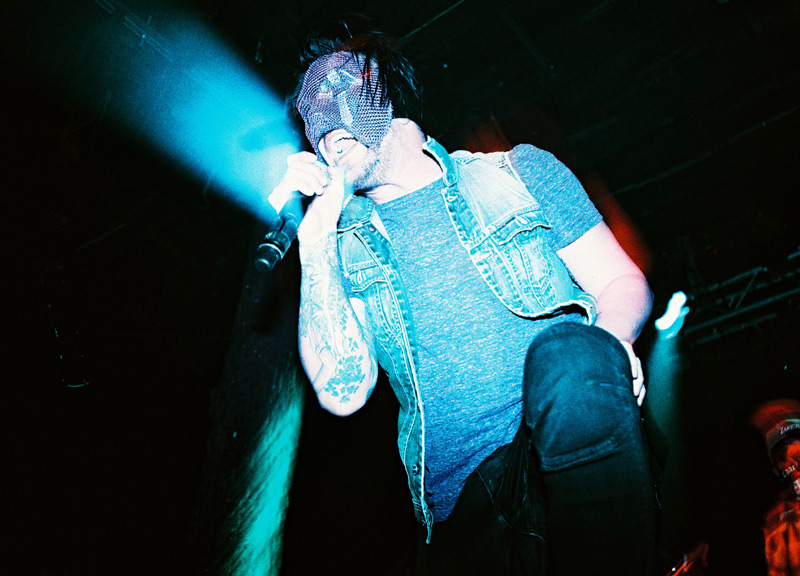 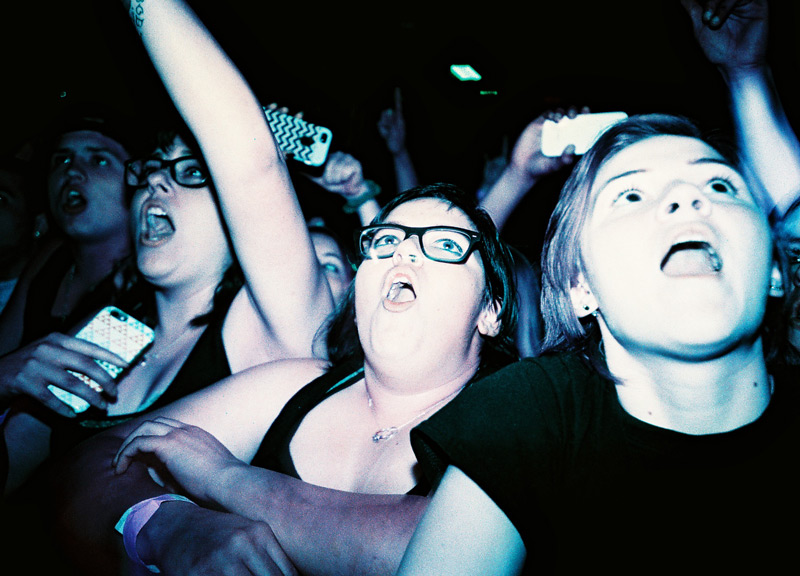 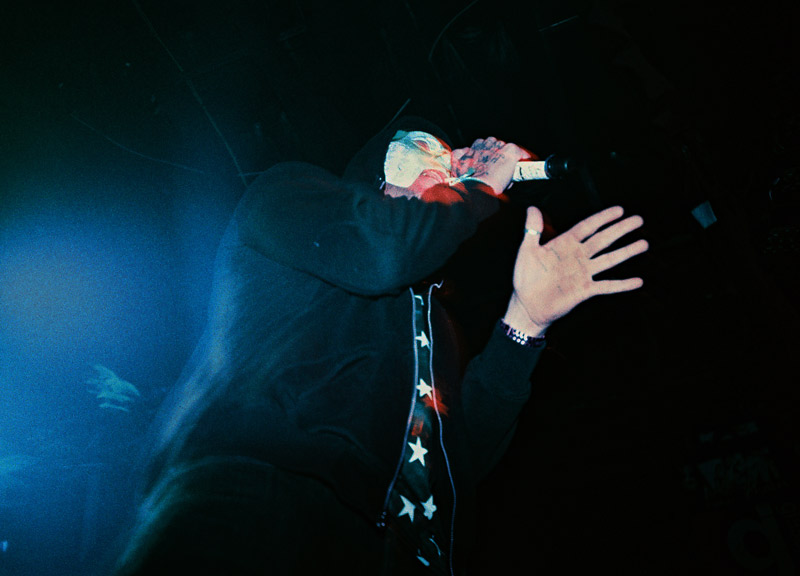 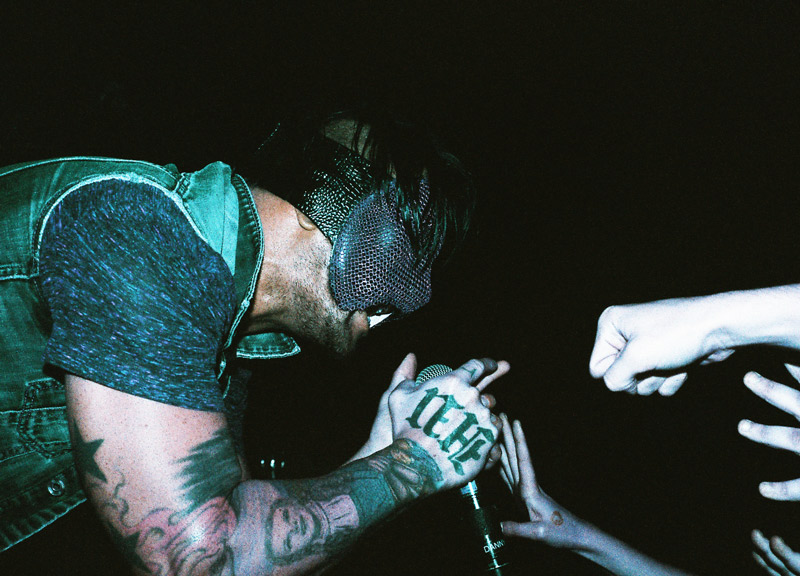