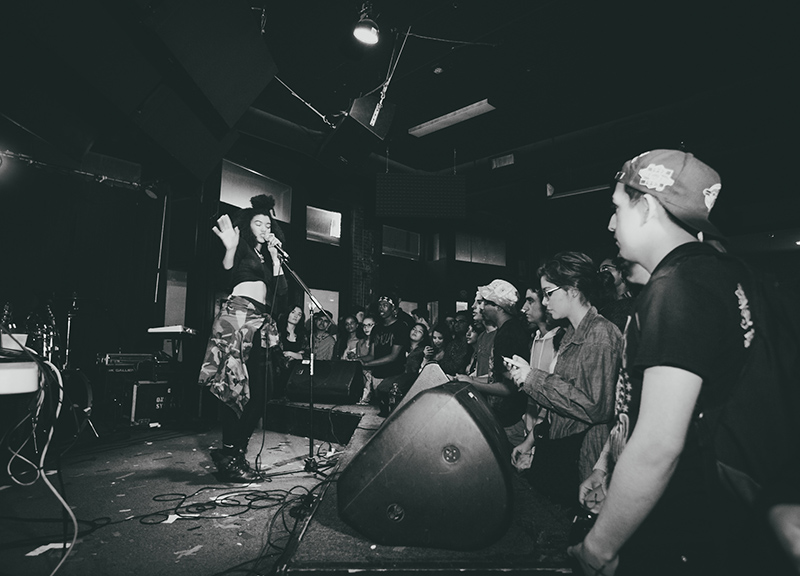 The beat on the buzzy young, Atlanta-sprung upstart Raury is that his music tough to describe. And perhaps from a genre standpoint that's somewhat true: His debut mixtape, last year's Indigo Child, is an almost post-genre release in that it blends touchstones of funk, indie-pop, folk and hip-hop into its ultimately quite poppy finished product. But to act like there's no unifying element to Raury's sound would be a lazy critique; in the simplest terms, his is celebration music. And on Saturday night at Club Dada in Deep Ellum, celebrate Raury did — before a crowd, the 18-year-old was quick to notice and point out, was filled with kids just like him.

It was an interesting thing, this showcase. For all of the promotion behind Raury, which proposes that he's not just another up-and-coming hip-hop artist but something more, this crowd was filled pretty much exactly with the kind of hypebeasts that are drawn to shows by those other acts from whom Raury hopes to distinguish himself. Credit where it's due, though: Raury, committed to his act, pushed this show toward something greater, indeed.

Backed by a crack live band, which included, even, a handful of backing vocalists, the young performer — it was tough not to snort at his asides about “back when [he] was a kid” or how he “wrote this next song when [he] was 17… last year” — held court over his rapt audience with the grace of a performer more than twice his age. Sometimes with a guitar slung over his shoulder and sometimes not, he interacted comfortably and confidently with his crowd, coming off like a bit of a preacher — and given the religious themes that adorn his music somewhat, that's fitting enough.

Earlier in the evening, showgoers were aptly hyped up by sets from reliably strong locals Sam Lao and Blue, The Misfit, the latter of whom once again led his crowd in a happy mosh pit, as is now par for his course. Whether his own choice to do so was a direct result of Blue's lead, Raury followed this intimate suit, with the diminutive performer eagerly hopping into his crowd for singalongs or inviting audience members to join him on stage in doing so.

The takeaway there: Raury, thanks in large part to the humility with which he presented himself on stage, comes off as the rare young performer who seems to know that he doesn't yet have it all figured out and that there's still plenty to be learned — even if, at this point, he appears light-years ahead of his peers.

As such, his continued ascent — his first formal LP is set to come on Columbia Records — should prove a fun watch. For one thing, that's because it's just necessary: Without many songs in his arsenal, his crowd-demanded encore was just a reprise of his uplifting and breakout “God's Whisper” single. But, also, it should prove an entertaining thing because, even at this early stage, it already is.

Was on Saturday, at least. 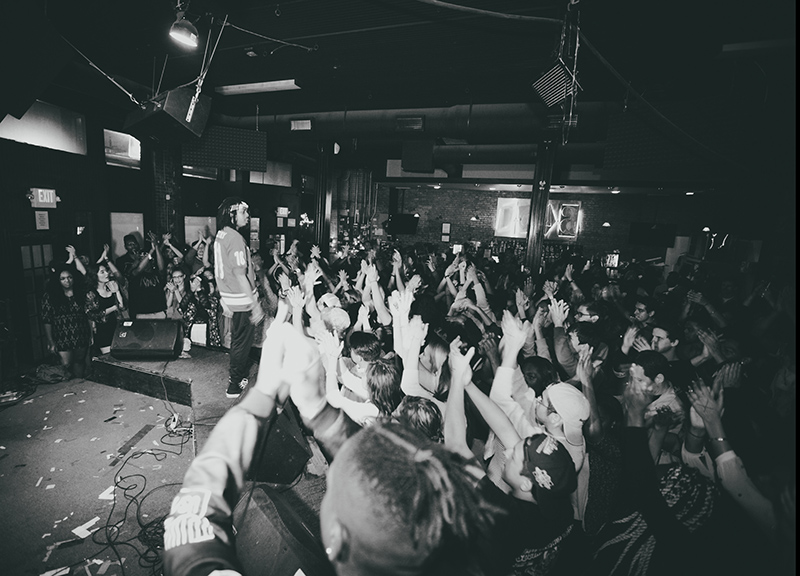 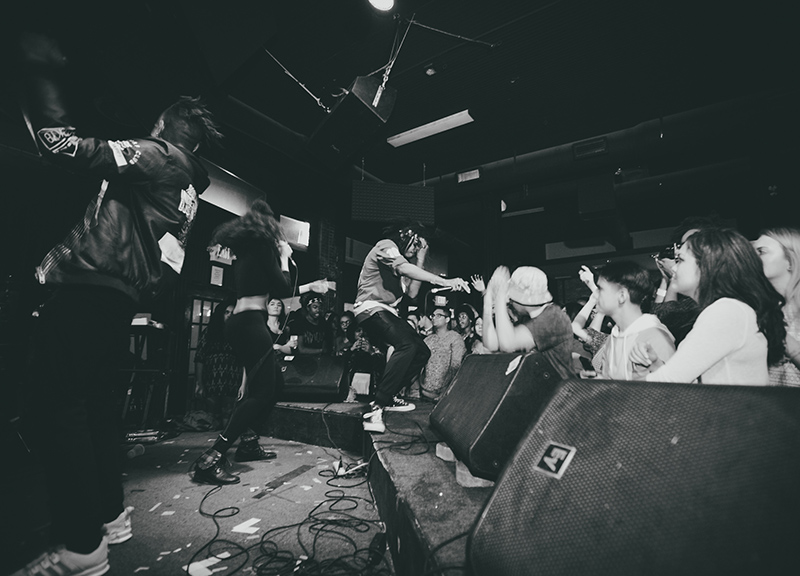 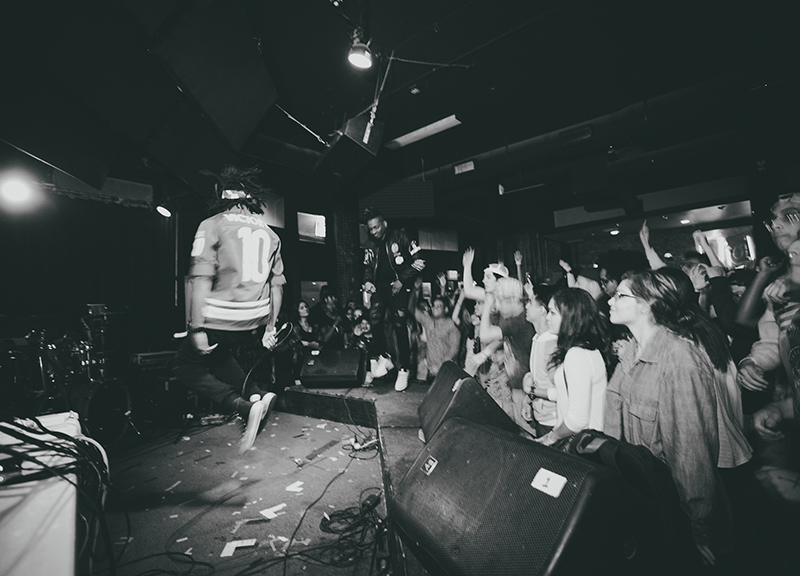 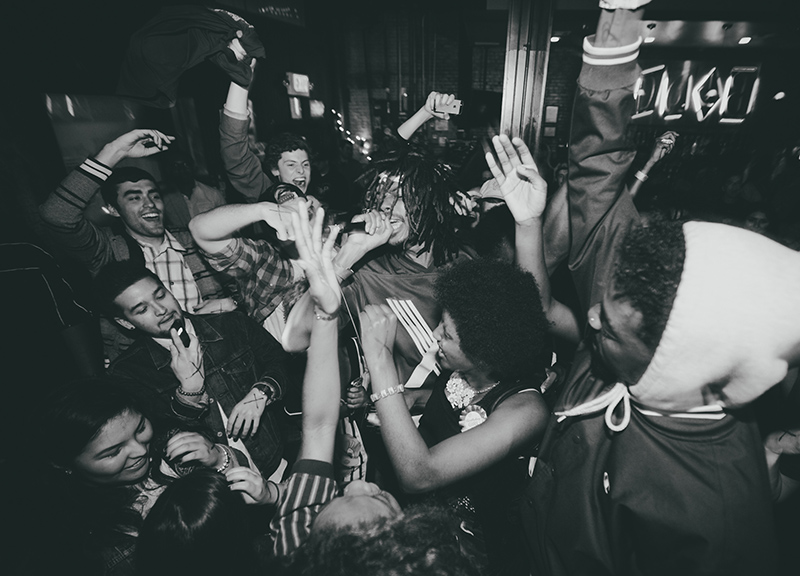 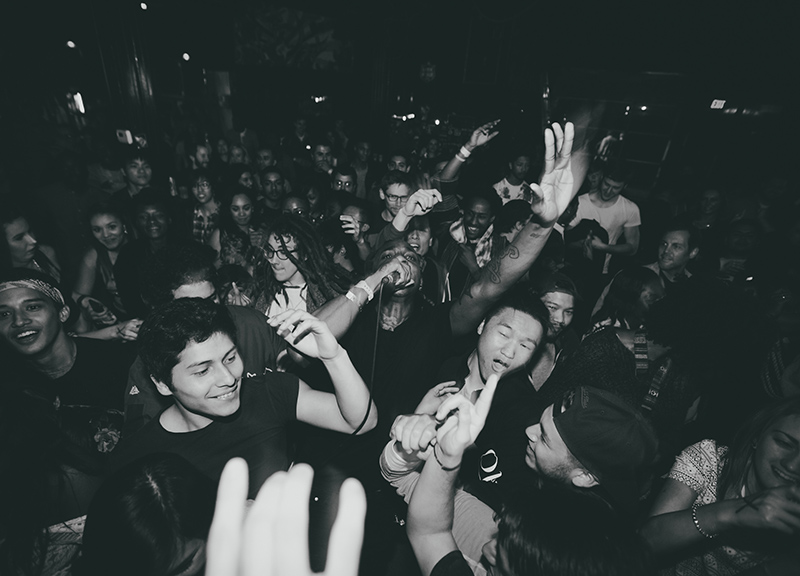 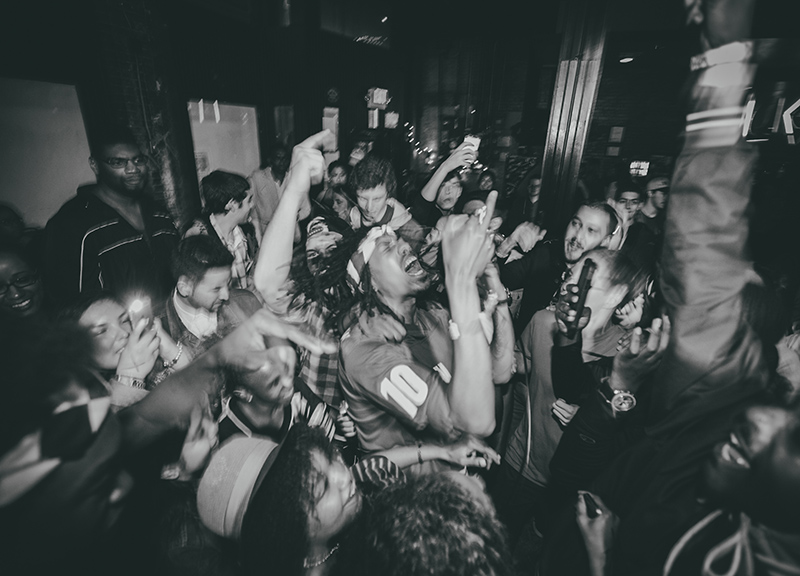 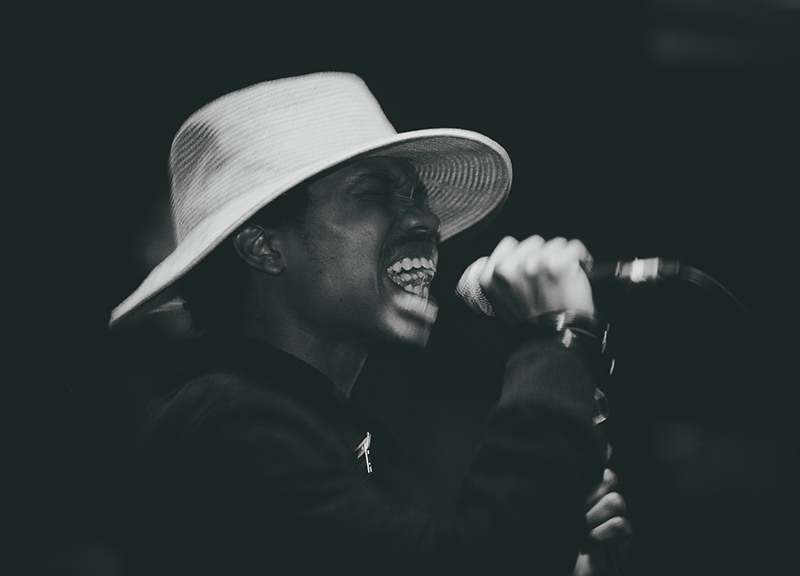 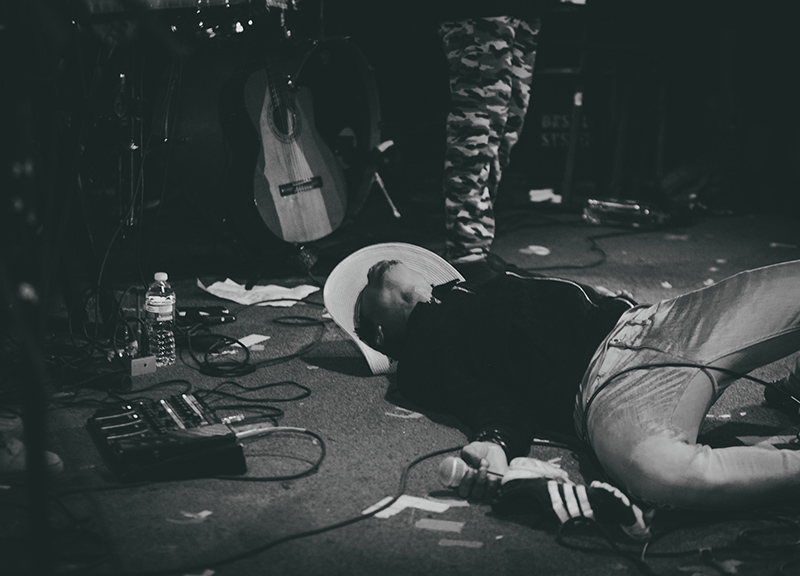 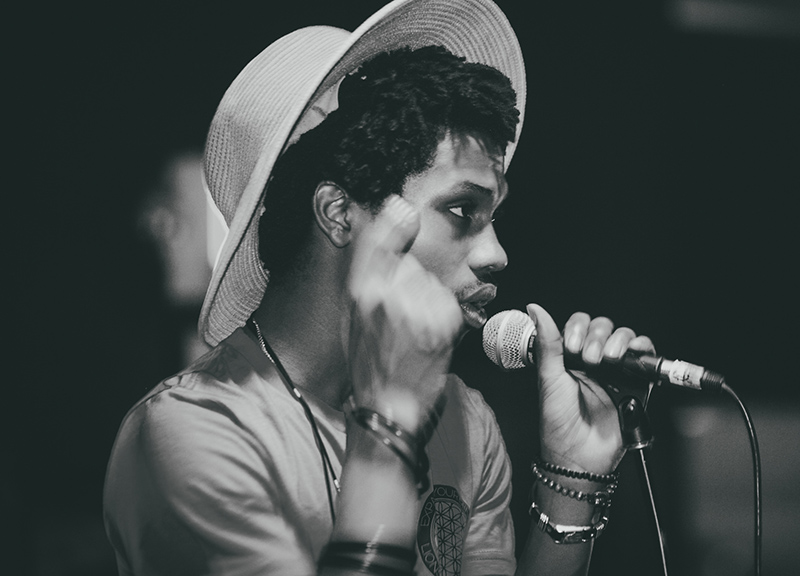 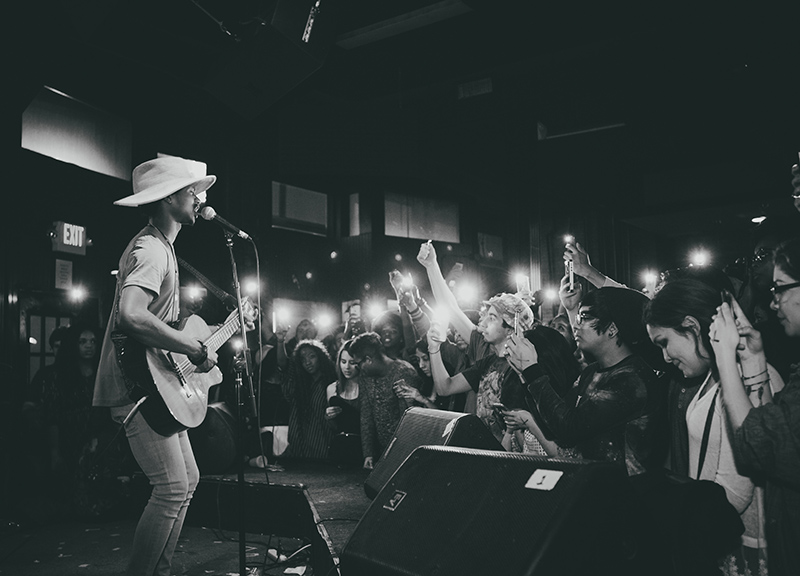 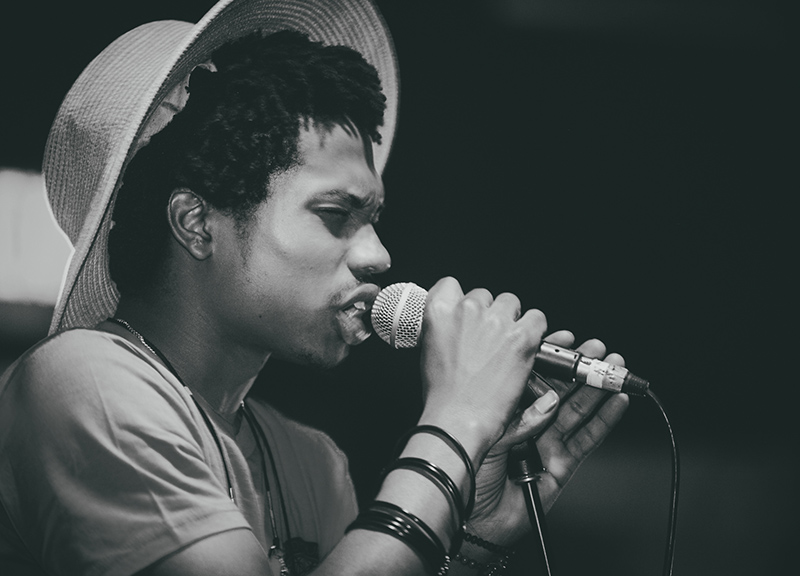 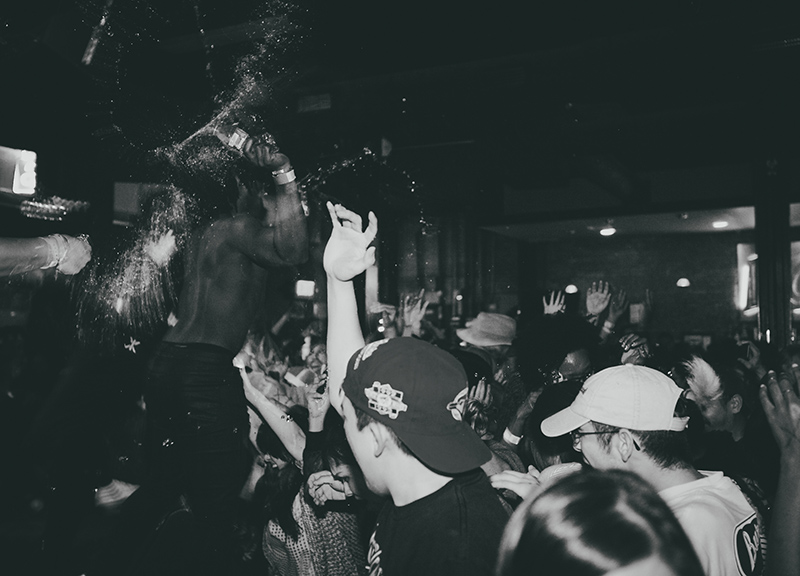 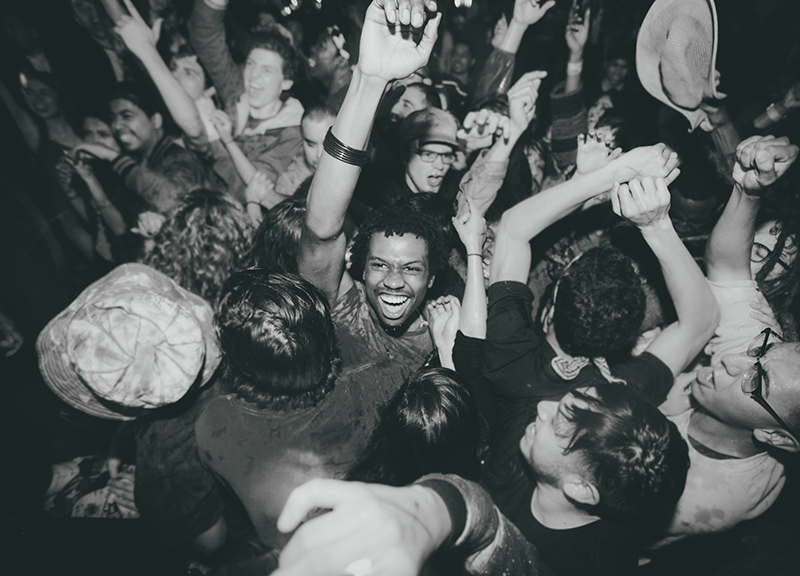 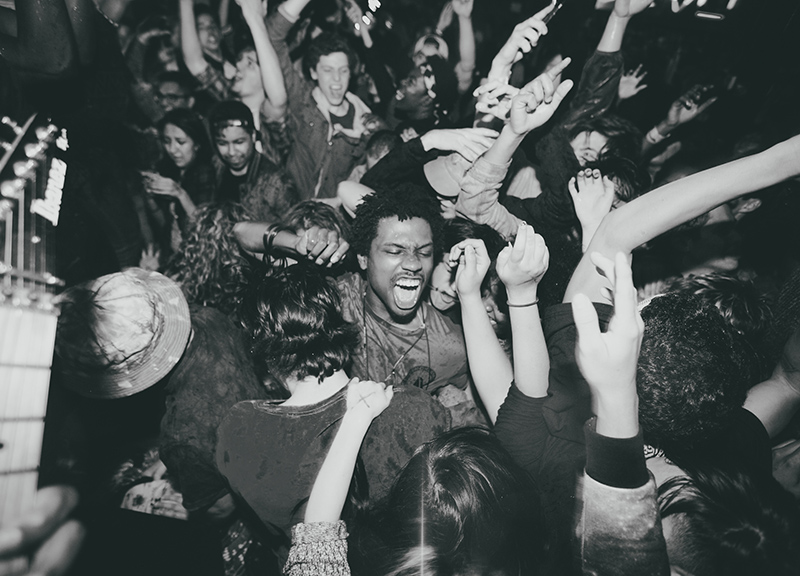 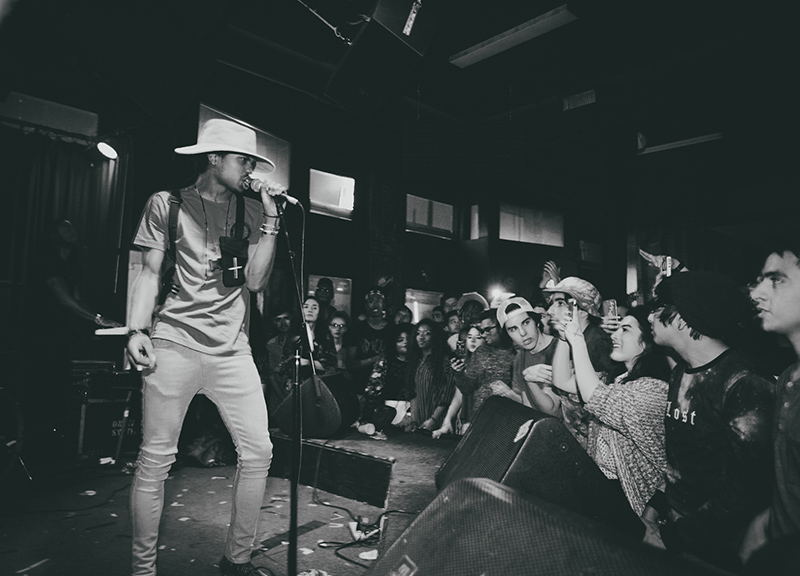 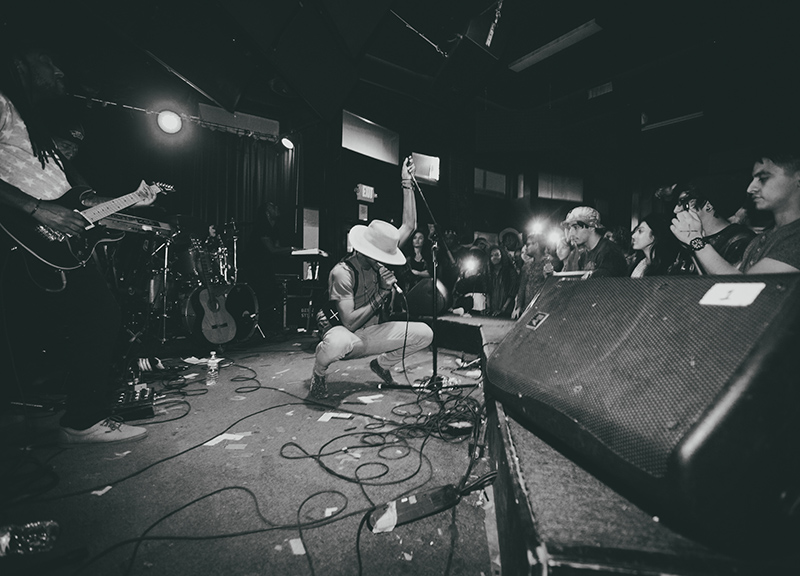