A UTA Professor Is Archiving The Dallas Music Scene. 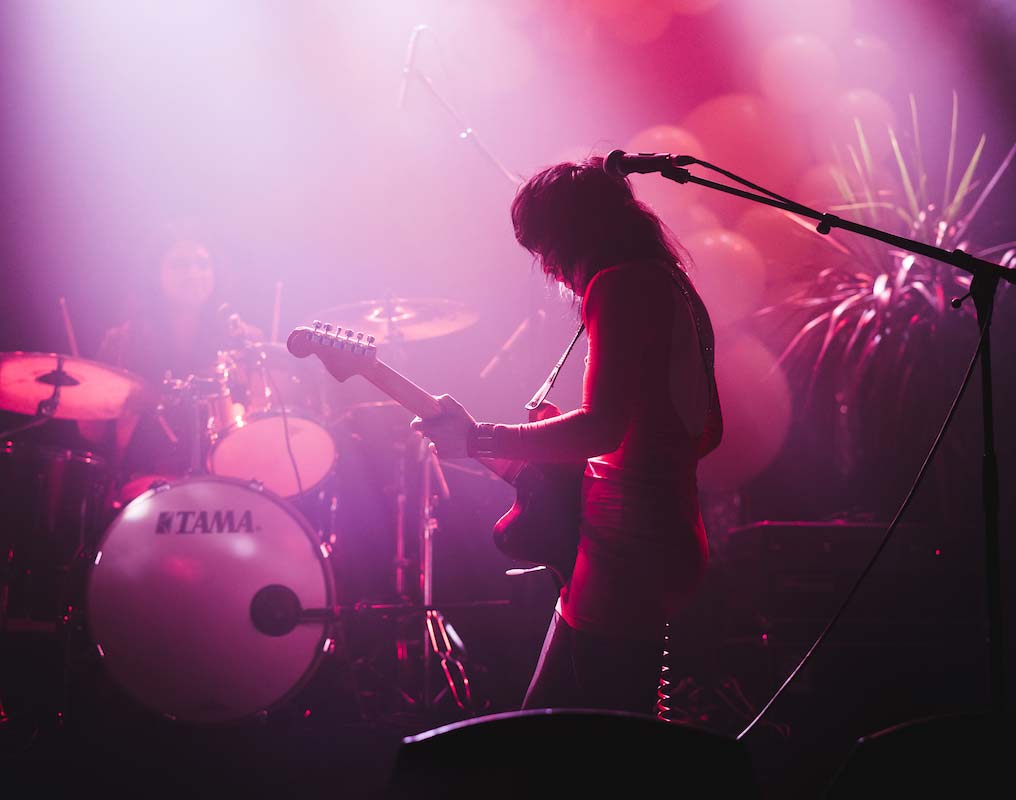 A Sociology Professor At The University Of Texas At Arlington Is Documenting The Dallas Music Scene Through His Online Audio Archive MusicDetour.

For the last seven years, David Arditi has worked as an associate professor of sociology at the University of Texas at Arlington. For the last four of those years, he has been building a North Texas music archive called MusicDetour.

The germs of the idea began upon his move to North Texas from Fairfax, Virginia, at which point Arditi quickly found himself drawn to the North Texas music scene — so much so that it influenced his academic path.

Throughout his studies, he says he noticed something lacking about the scene: proper audio documentation. So he set out to build one — a database where current and defunct area bands could deposit their material to be part of a breathing historical document.

It’s a process Arditi says was born out of “putting knowledge to work.” He’s got the skins on the wall to know: Arditi wrote a 2014 book at the ills of the music industry called iTake-Over: The Recording Industry in the Digital Era.

“The goal [with MusicDetour] is to try to document [Dallas music], in my own limited way,” Arditi says. “[It’s] two things: The first thing is to document cultural history; the second is provide a nonprofit platform for musicians to distribute their music.”

“A lot of this comes from the idea that culture is a process and musical creation is always a part of that process,” he says. “It’s never-ending. So when we hear someone, we’re influenced by them. But if we hear them and it’s not recorded, then that part of history gets lost.”

Arditi hopes his venture can help preserve the city’s sounds. A nonprofit, he only accepts songs from musicians who own the copyrights to their material, asking them to sign a non-exclusive copyright agreement in exchange. But MusicDetour doesn’t own the music — it just aims to collect it and allow others to discover it.

Maybe one day, Arditi says, MusicDetour will morph into an app.

“Where I see this going in the future has as much to do with building community and culture as much as easily-accessible music,” Arditi says.

He certainly has the room to grow: Since MusicDetour is hosted on the UTA server, space isn’t a concern.

Says Arditi with a laugh: “If I’m inundated, that’s a good thing.”