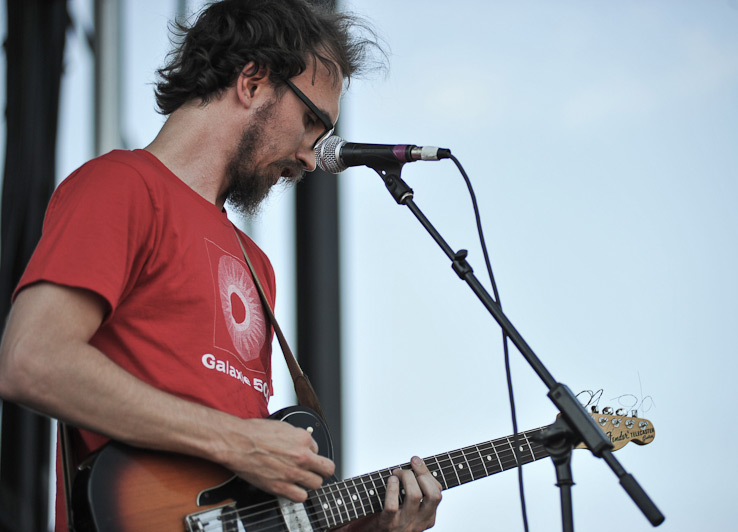 Scenes From The Debut of 35 Denton's Hot Wet Mess.

Well, this much is clear: 35 Denton's first-ever Hot Wet Mess was certainly hot. Held on Saturday afternoon and evening at the North Texas State Fairgrounds in 97-degree heat, the festival certainly lived up to its name in that regard. And, eventually, yes, as per human biology, that led to some wetness, and, by proxy, a little bit of a mess.

But, as the Hot Wet Mess went, let's be frank: There could've been more wetness. Seriously: That shit was damn near brutal at a few points on Saturday, as the sun beat down on the fairgrounds and the free VitaminWater that served as a replacement for free water started to lead to some stomachaches after, oh, about bottle three or so. And, enjoyable as the four-story water slide, random pools and festival entrance mister undoubtedly were, there could've been more water features, if only out of mercy.

Let's not bury the lead here, though; those aspects of the Hot Wet Mess were just ancillary to the overall aim, and, as the main event went, the music performances were indeed quite fun.

And it's here, to be sure, where the festival organizers very much deserve mountains of credit. Though each act was perhaps a little too underground — something that maybe hurt the overall attendance (which totaled, we'd guess, around 2,000 attendees over the course of the day) — they each boasted a certain level of grime and edginess that gave the stage a certain even-keeled and understandable flow.

The crowd certainly appreciated as much. This was an audience quite familiar with the acts on hand, and, as such, it was one that clearly comforted the performers and helped bring out their best efforts.

The highlights of the day, predictably, were New Orleans Bounce queen Big Freedia's ridiculous, ass-shaking dance party, which saw dozens of young Dentonites joining the performer and her backup dancers on stage for a bent-over, ass-to-the-audience display, and Reggie Watts, whose improvisational lyrics played right into the audience's wheelhouse (jokes about getting ones legs stuck to hot leather car seats in the summer played especially well).

No Age's high-volume and high-energy offering too scored well. So, too, did The Black Lips' raucous, night-closing set, which brought out the first stage-divers of the day.

As first-year events go, it would've been tough to expect much more from the Hot Wet Mess. Despite their 35 Denton experience, organizers were still faced with the same issues that face almost every first-year event of this magnitude.

Could there have been a bigger crowd? For sure.

Could there have been more water features and water for drinking? Yes. But, again, there was that water slide and plenty of VitaminWater to boot.

Could the performers have been more carefully curated, so as to draw out a bigger audience? Perhaps, although it likely would've impeded on the aesthetic of this year's offerings.

Were the performers charming and pleased? Were the grounds laid out impressively? Were there any glaring organizational miscues?

Yes, yes, and no, respectively.

And, as first events go, that's all one can ask for. Likely more than could've been expected, too.

Plus, yeah, it was a good time, a nice kiss-off to the still-very-much-here summer season, and a welcome bow from a hopefully annual newcomer to the suddenly crowded North Texas festival block.

We have no doubt: This sucker's only going to get hotter, wetter and messier in the years to come.

Here's looking forward to that. 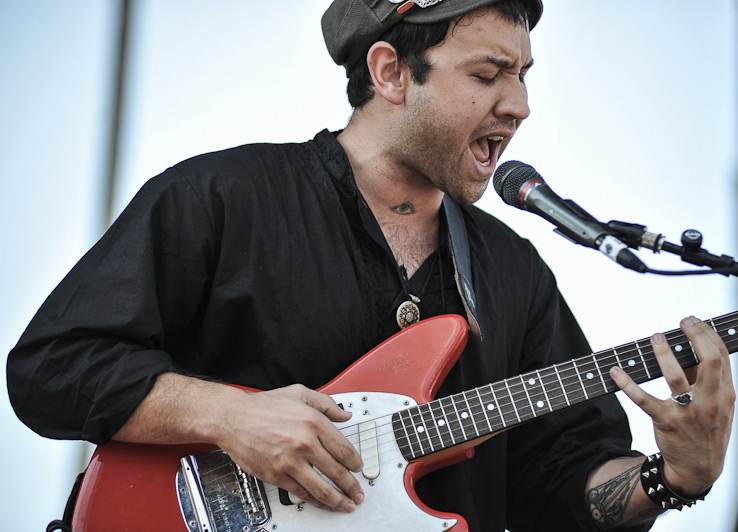 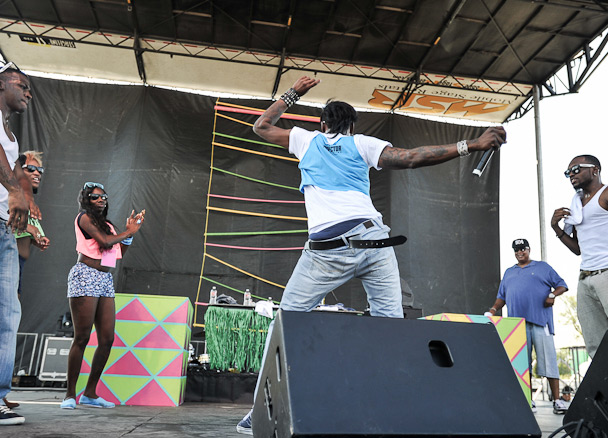 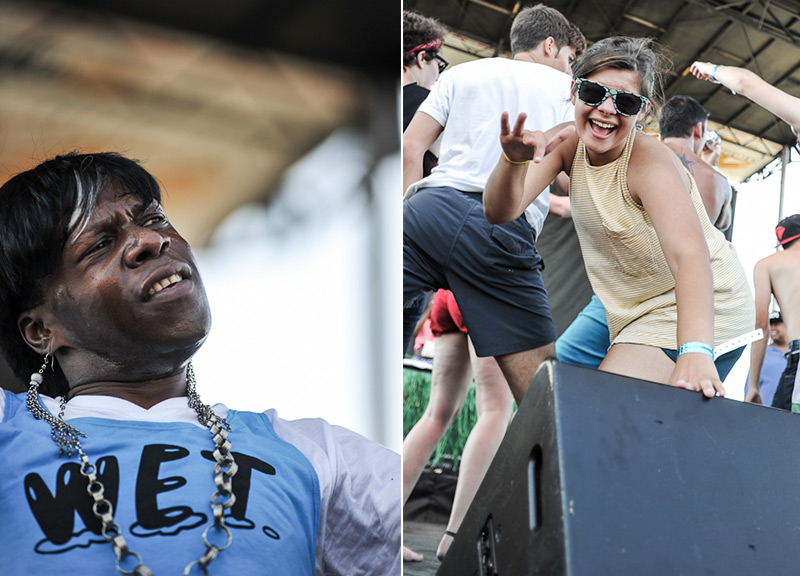 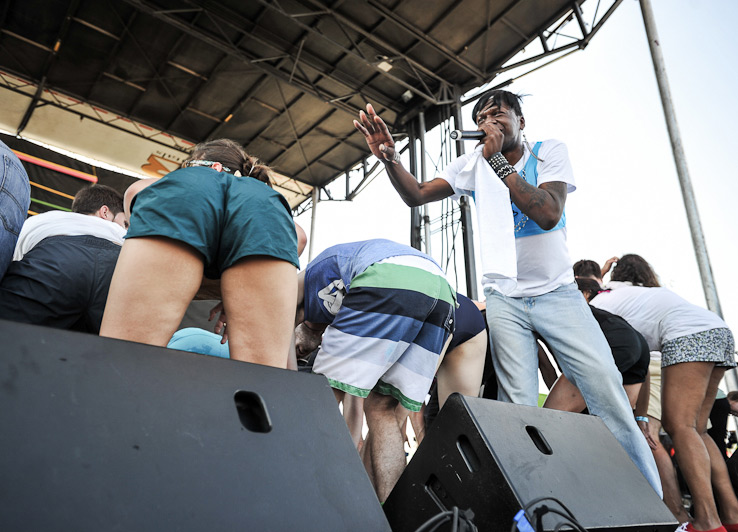 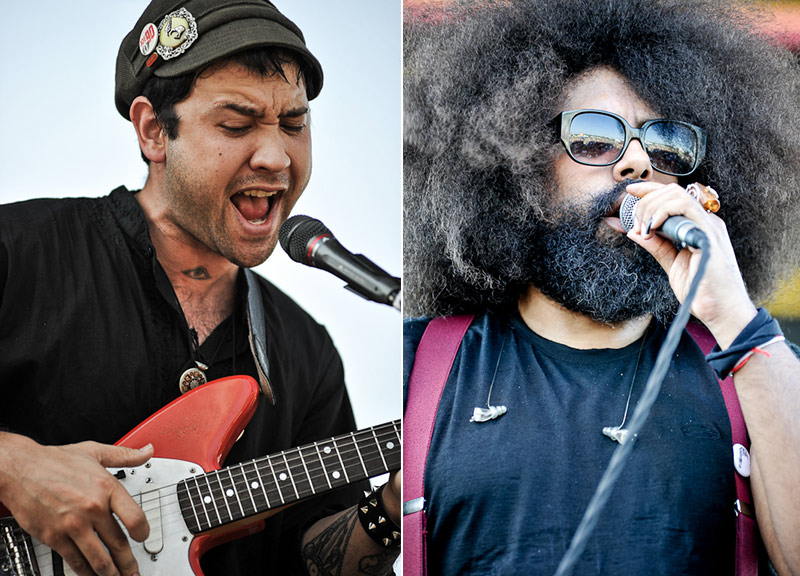 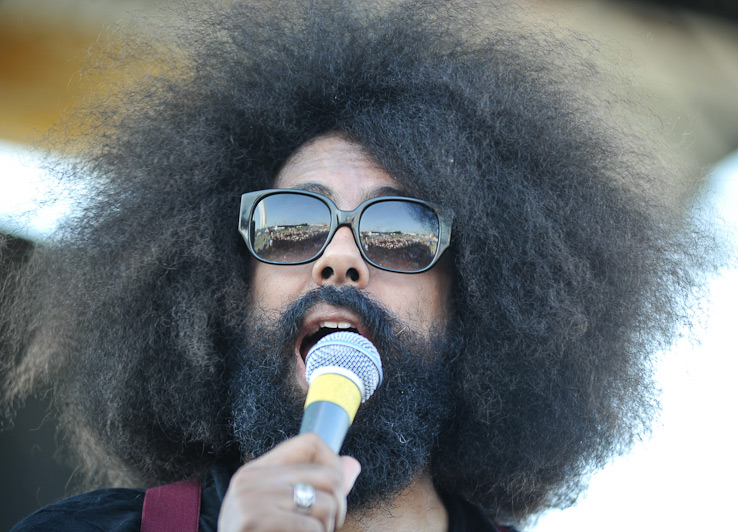 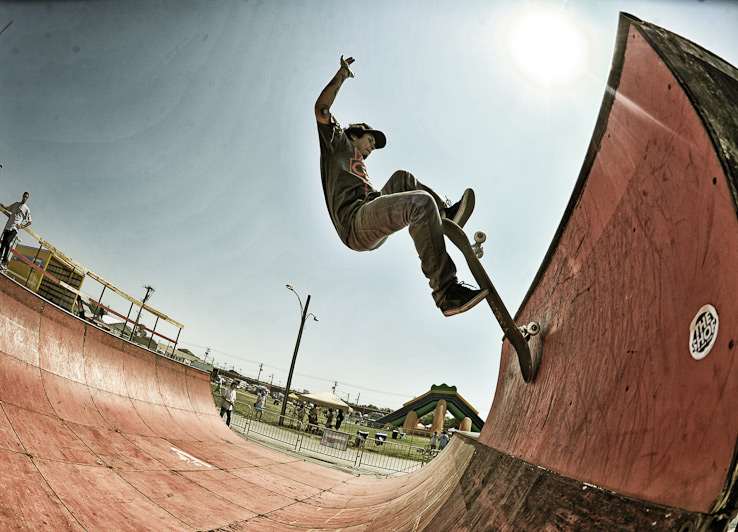 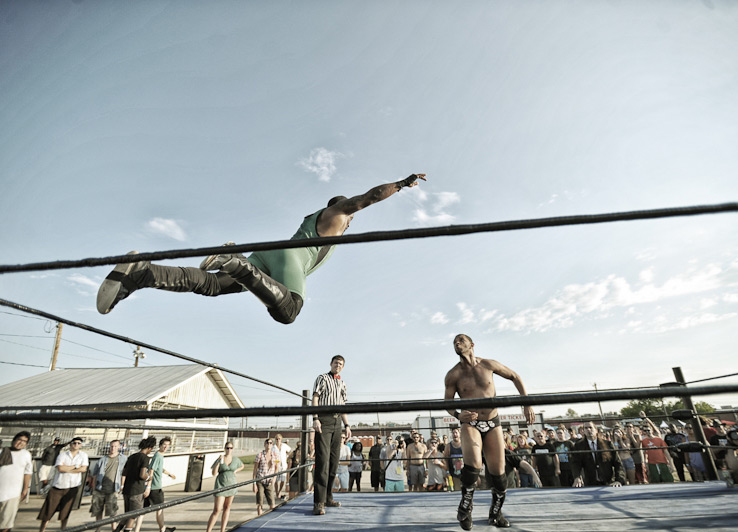 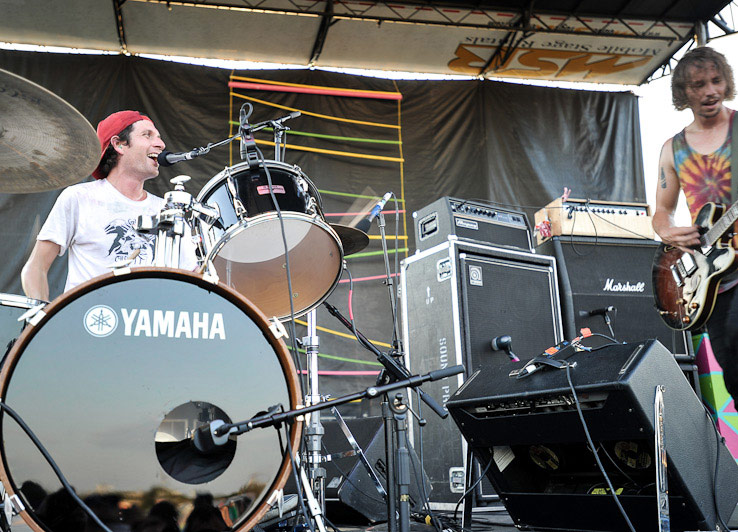 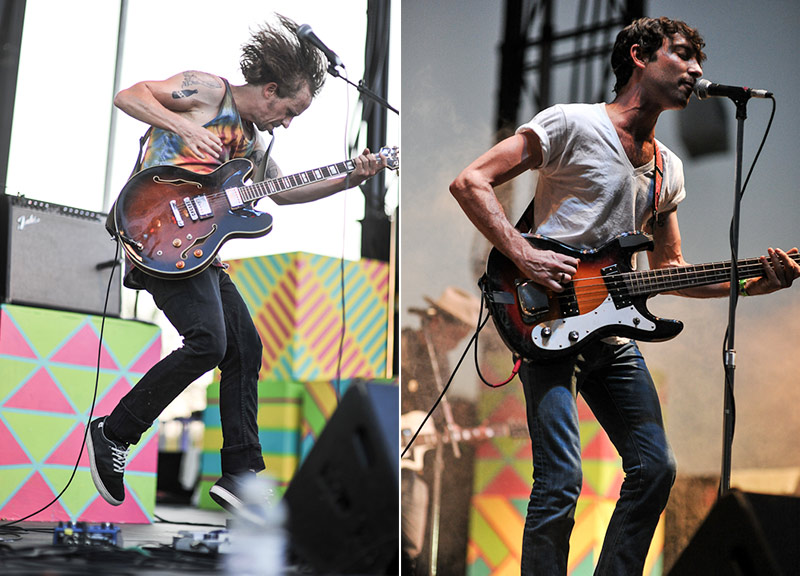 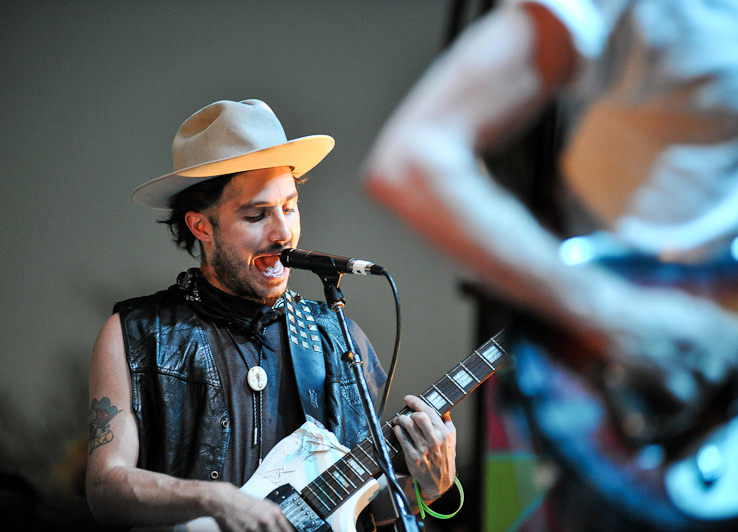 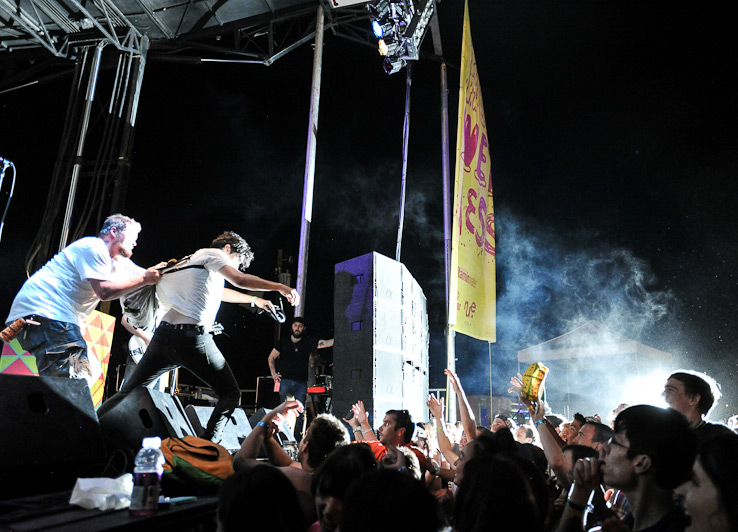 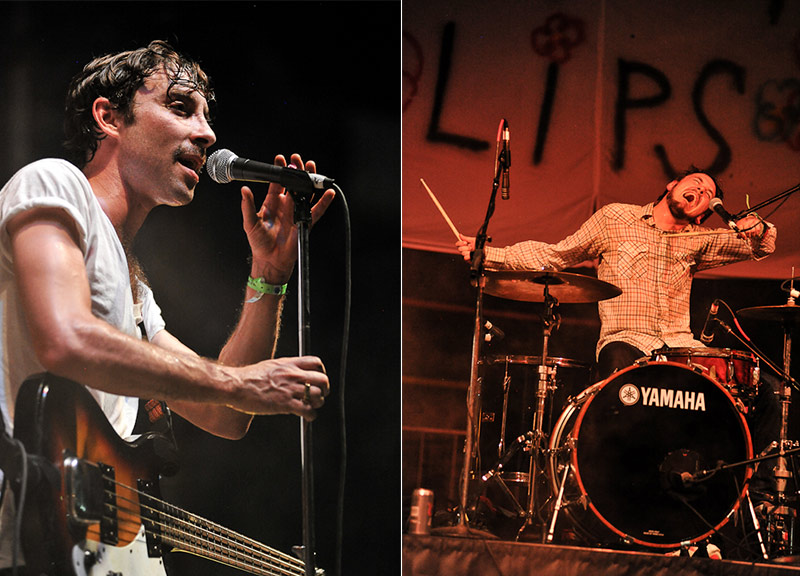 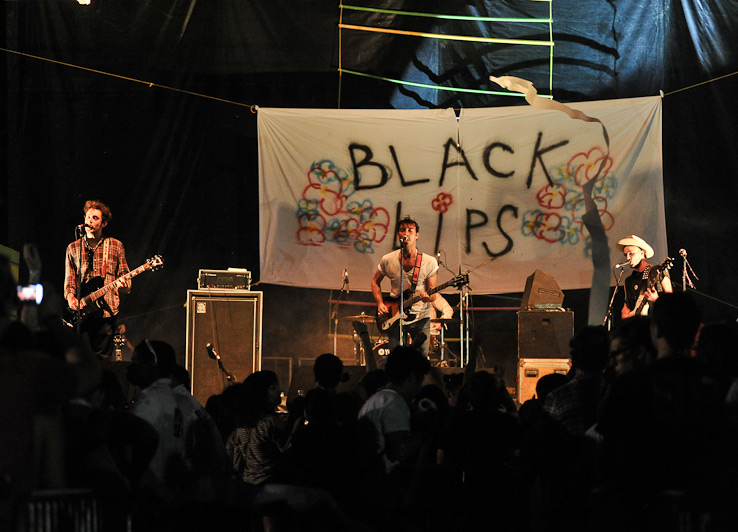 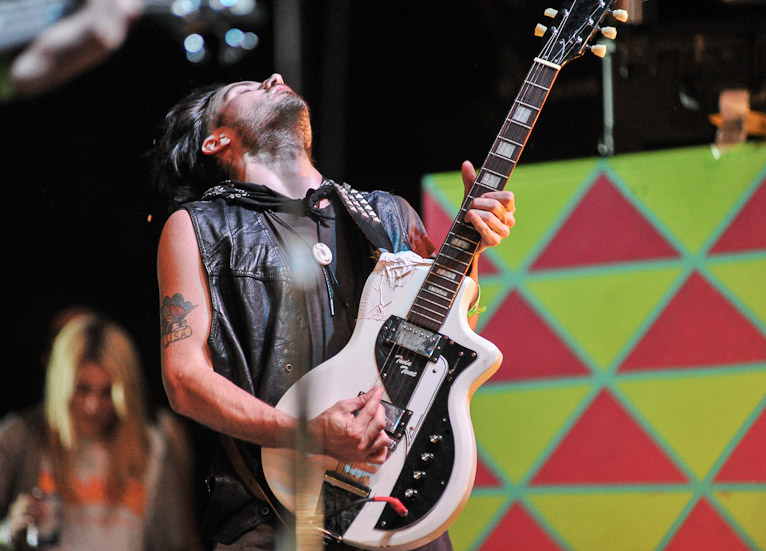 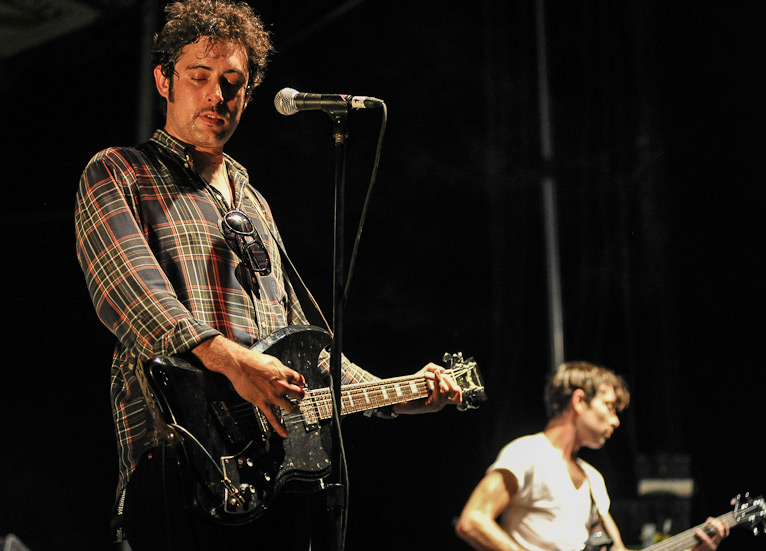 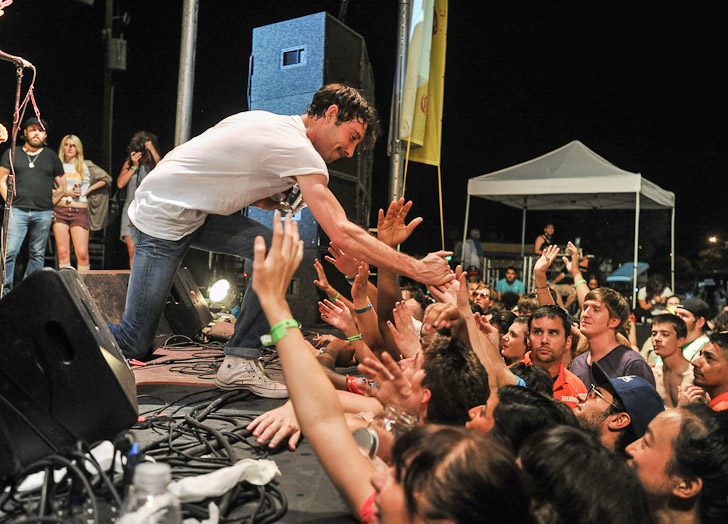 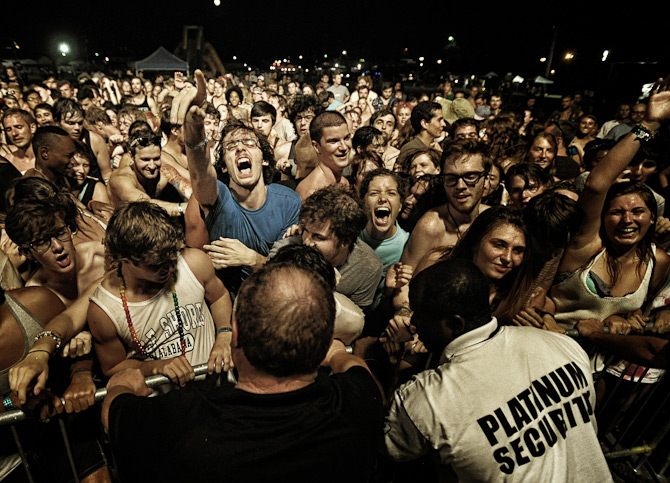