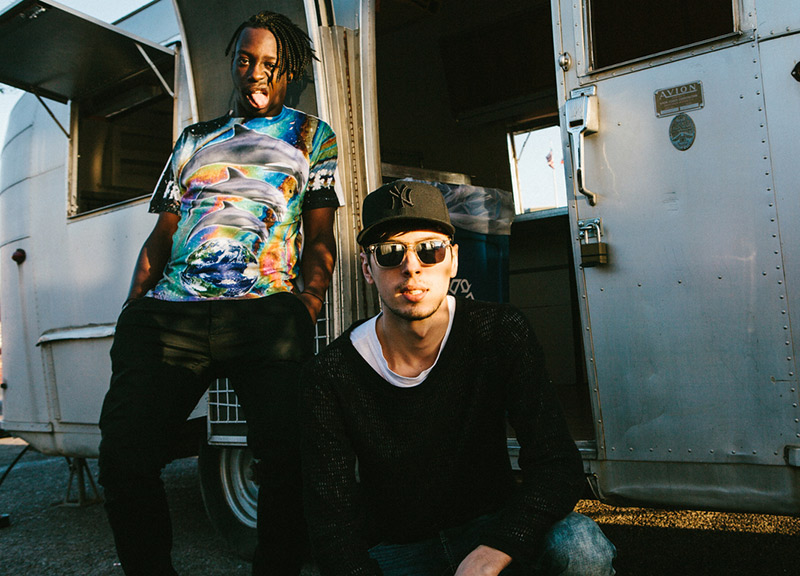 Granted, I’m 100 percent biased since we here at Central Track curated and produced the show.

Still: Man, it was a good time, wasn’t it? Everyone in the spot seemed to be in a good mood — from the performers to the early arrivers to, hell, even those who showed up too late to get into the at-capacity venue space itself.

The vibes were just on point all night long. Which is awesome, as, let’s be real, it could’ve been ugly. We hit capacity at 9 o’clock, just half an hour after doors opened and another full 30 minutes before the first performer on the night, Vulgar Fashion, kicked off their set. Luckily, this wasn’t an issue.

Many thanks to the folks at the Double Wide, the folks at Live Hair Group (who offered up free dye jobs all night long), the team behind the Easy Slider Truck (who even renamed some of their burgers for the night in honor of the show’s performers), Ellie Tippit (who led up a team offering $20 flash tattoos all night long) and the Good Luck Karaoke (who held down fort in the main bar space). Without a doubt, it was this badass collective that made sure that everyone who showed, regardless of whether they made it into the venue itself, had plenty of ways to stay entertained.

Inside the venue, entertainment wasn’t an issue, either. Not in the slightest. All night long, DJ/producer Ynfynyt Scroll kept the crowds in the performance space dancing before, between or after the sets on the stage itself. On that stage, Vulgar Fashion started the night off proper, letting loose a loud, brash performance somehow managed to come off tightly wound and off the rails at once. Dark Rooms followed, overcoming its place as the sonic outlier on the bill masterfully by again wowing Dallas crowds with its building, ever-unpredictable, R&B-infused alt-pop and its performers’ always-engaging collective presence.

Then, of course, there was our headliner. To put it bluntly: Le1f, who we’ve hyped up plenty already, is just a born performer. Only once did he ever really stop dancing and stand still during his 40-minute set — and even then, it was only due to the stage being overrun by too many overzealous audience members hopping up and trying to dance with him. That’s not to say he’s not a man of the people, though. Quite the opposite: All night long and all around the Double Wide, Le1f and his DJ/producer, Mess Kid, interacted with and posed for pictures with their many rabid, progressive rap-adoring fans.

It was just an all-around impressive display, both onstage and off.

And, we hope, it was a memorable night for all who came. It certainly was for us. Thanks to all who showed up and had a good time for making that the case. You are appreciated.

Here’s hoping this positive energy can carry over to next month’s Parade of Flesh-curated Red Bull Sound Select showcase, which will feature Health, Blackstone Rangers and Cutter on Thursday, April 17, at Three Links. Tickets to that show are, as always, $3 with an RSVP right here. 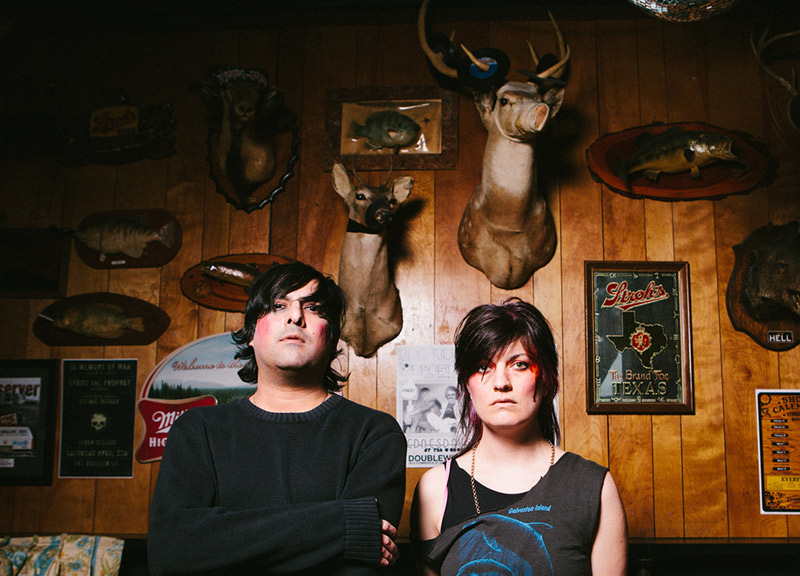 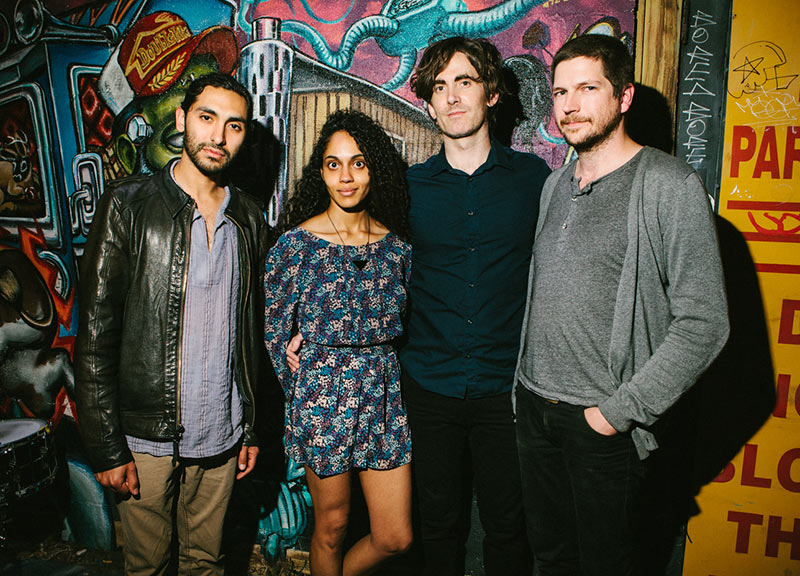 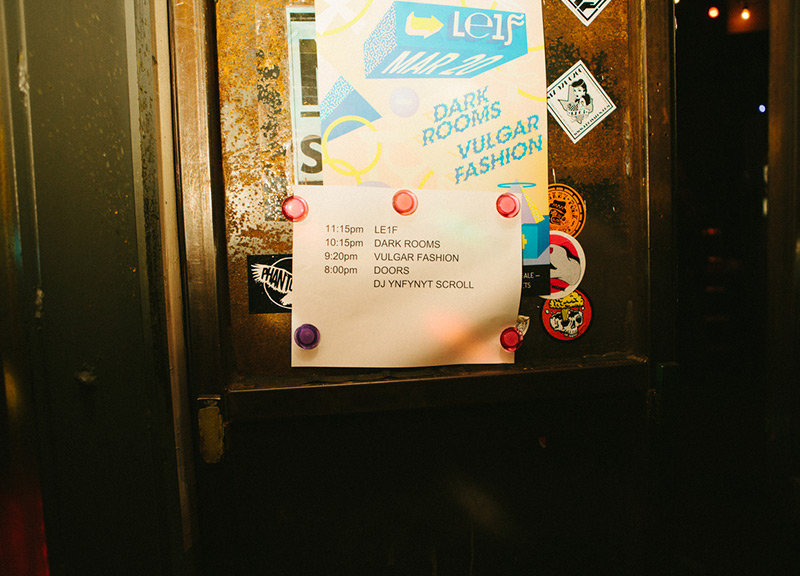 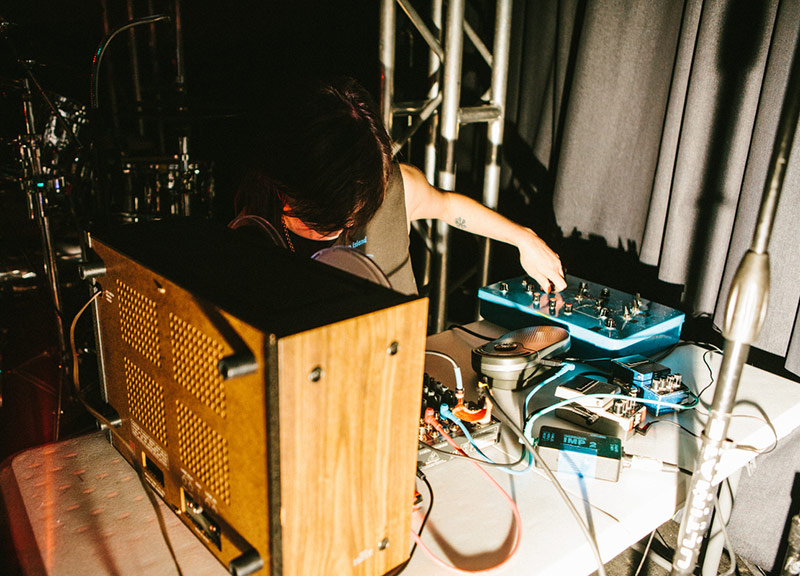 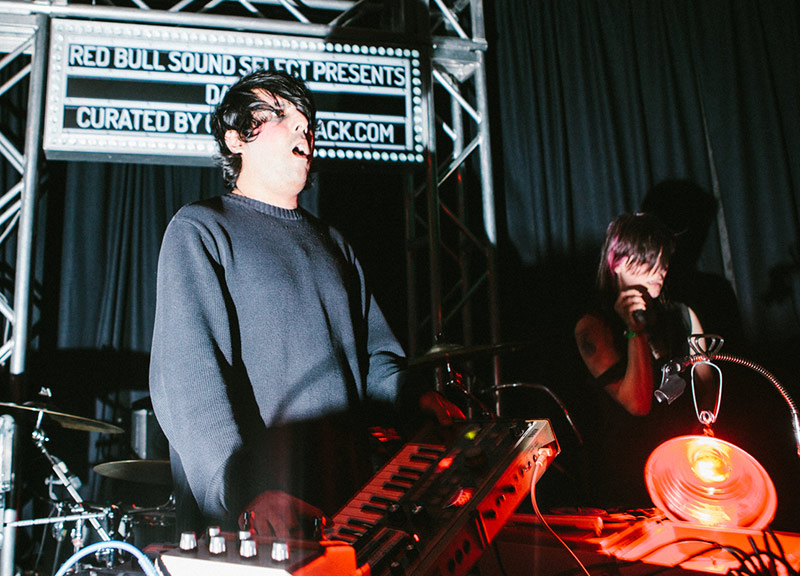 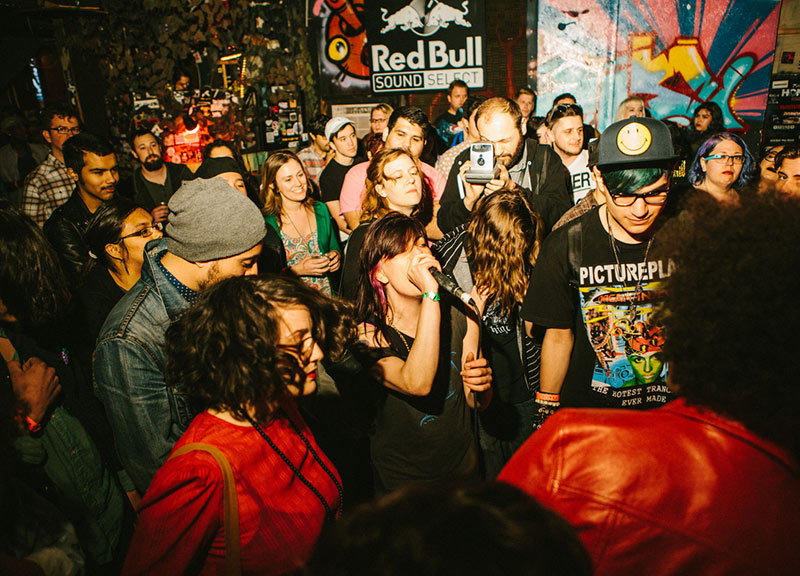 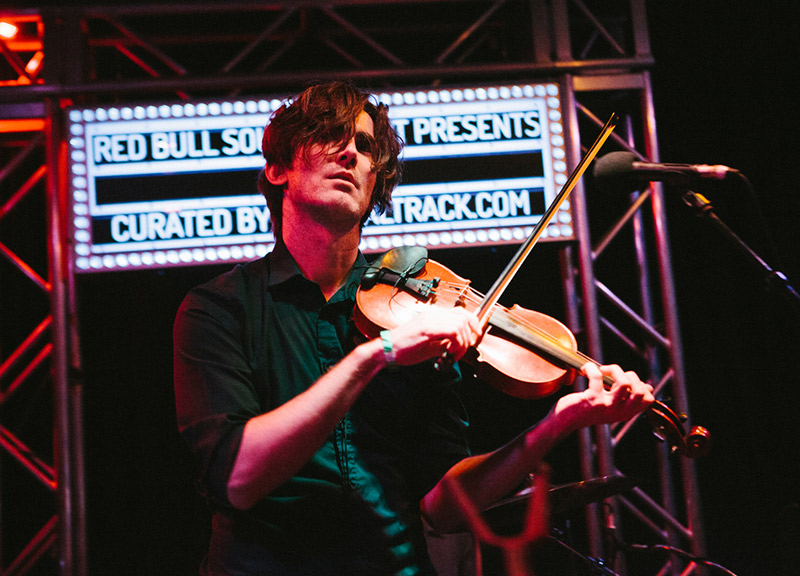 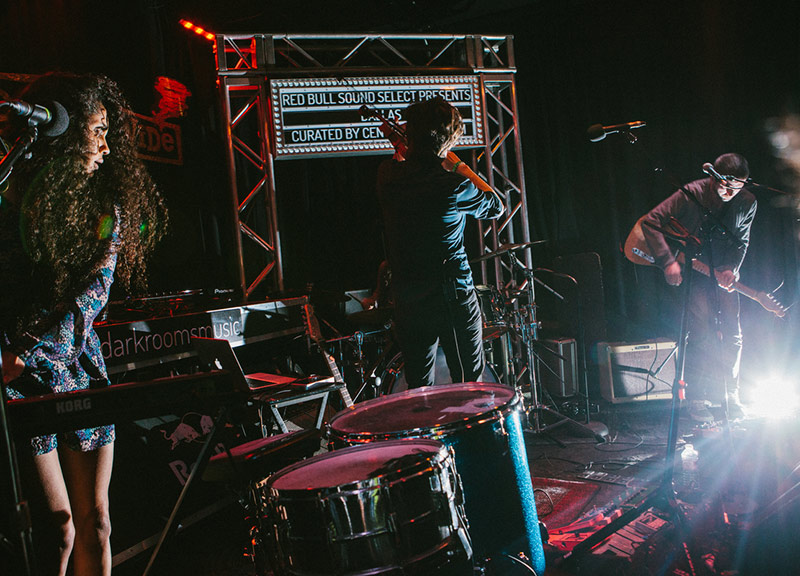 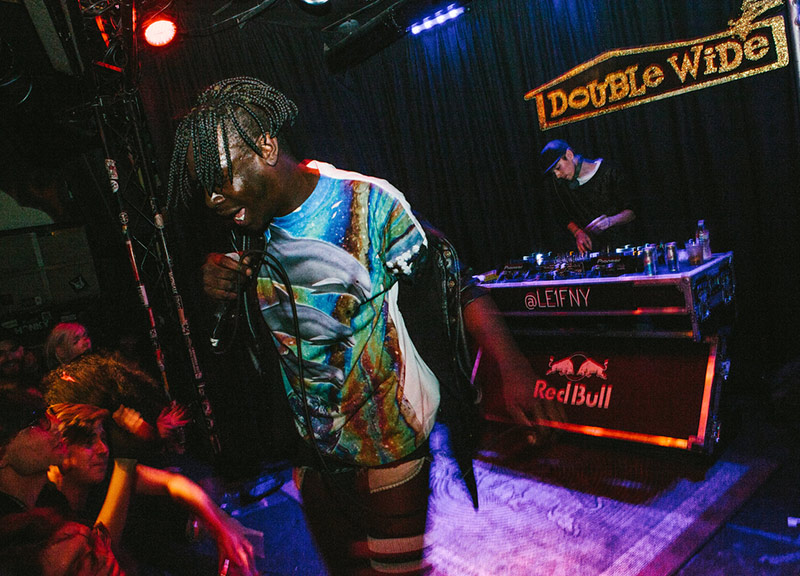 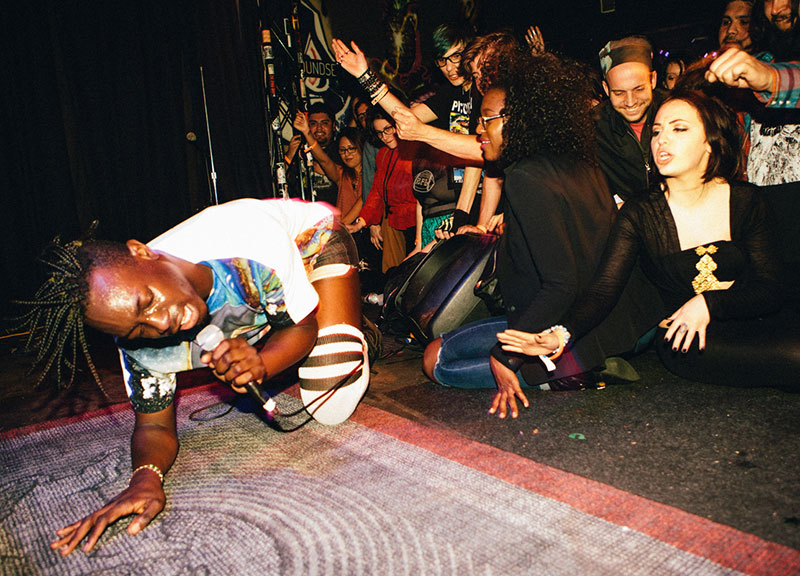 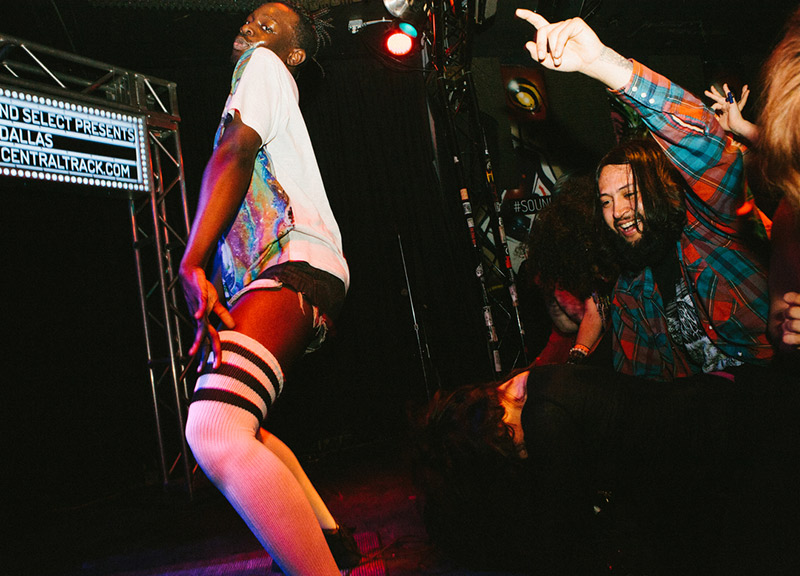 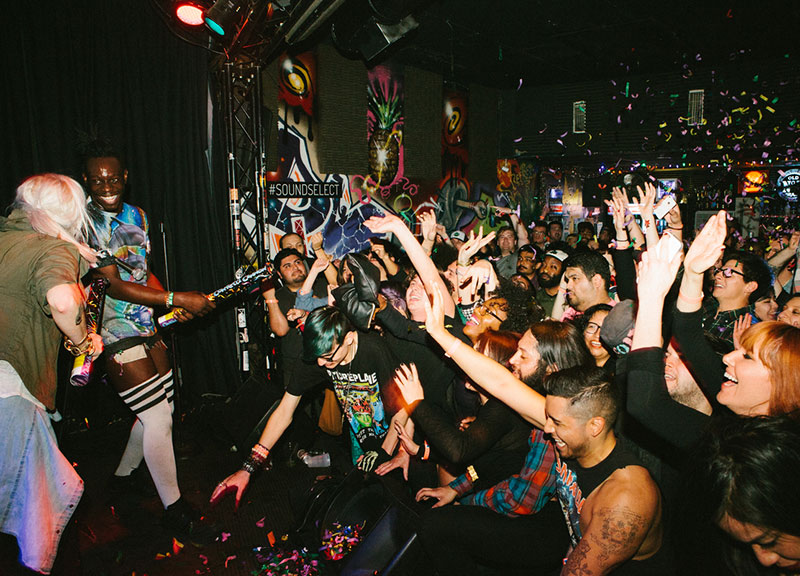 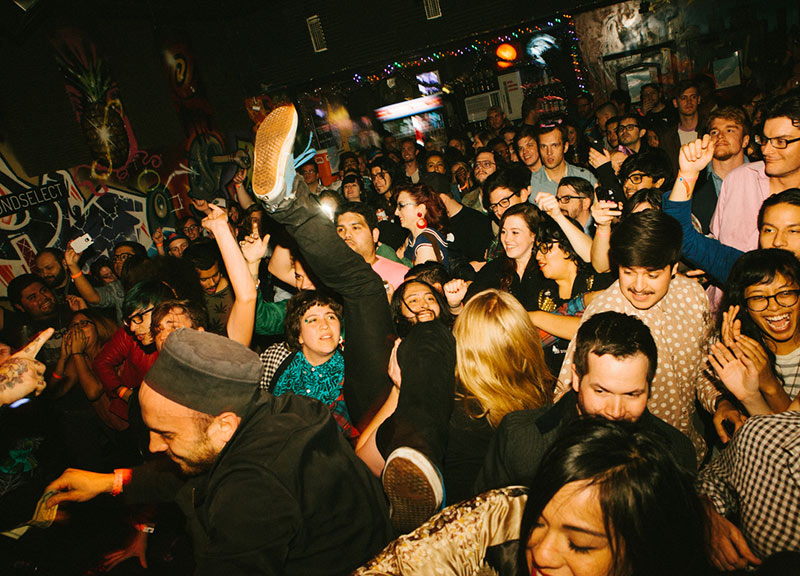 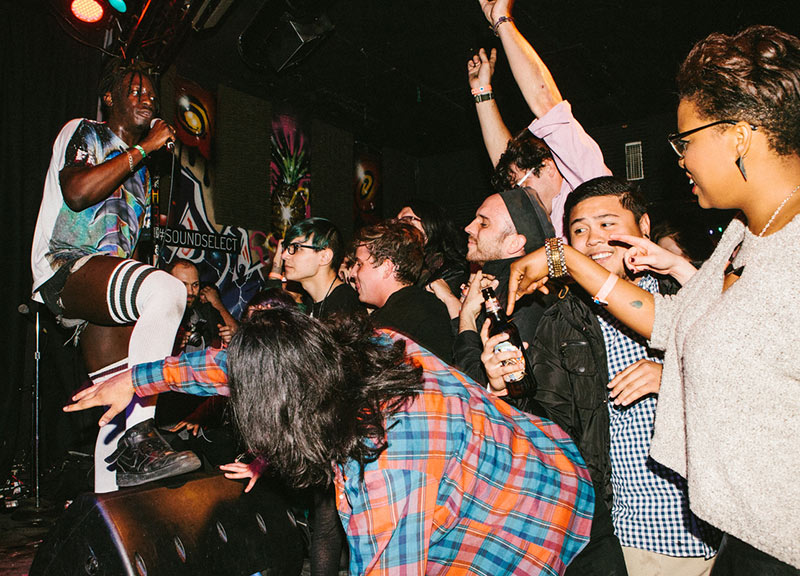 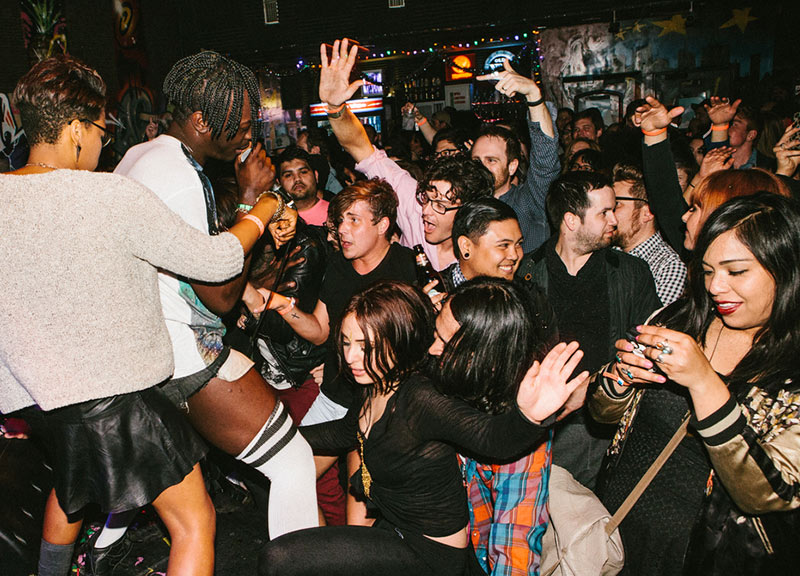 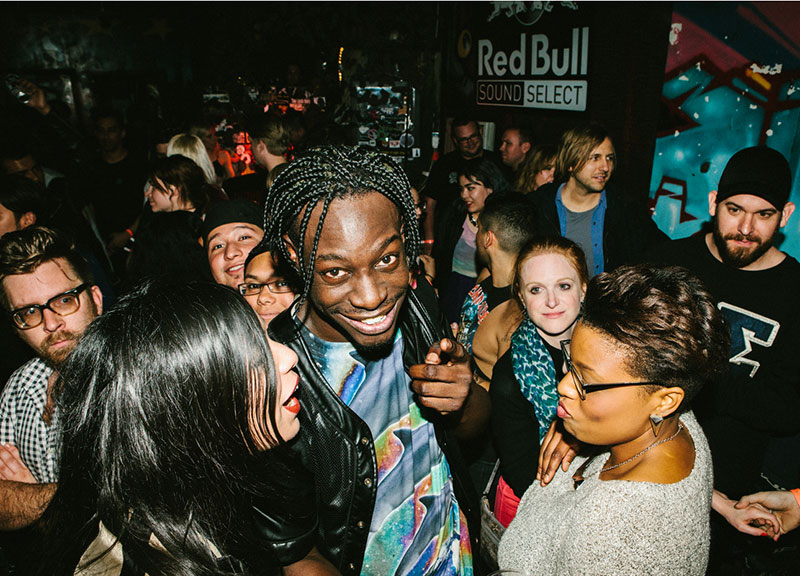 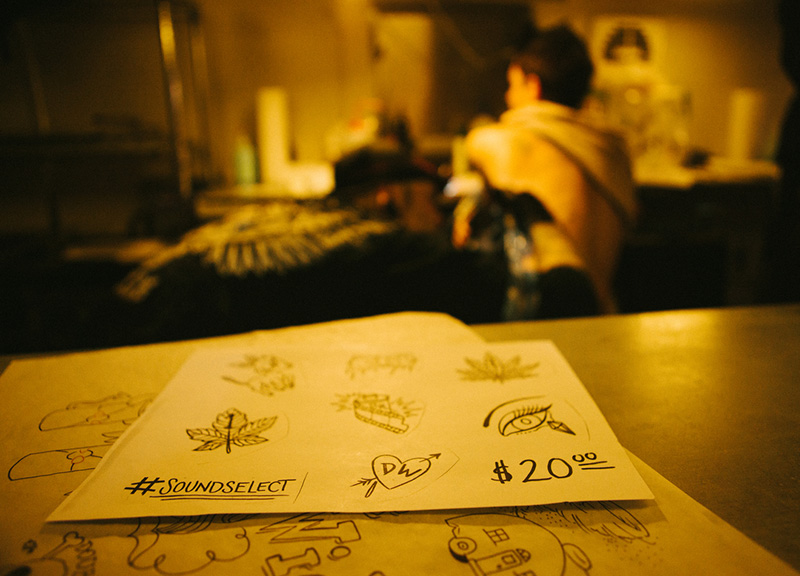 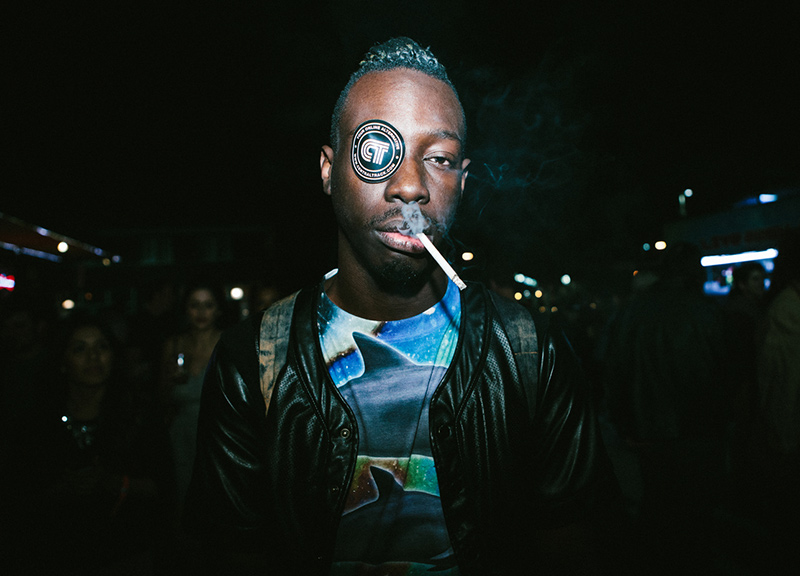