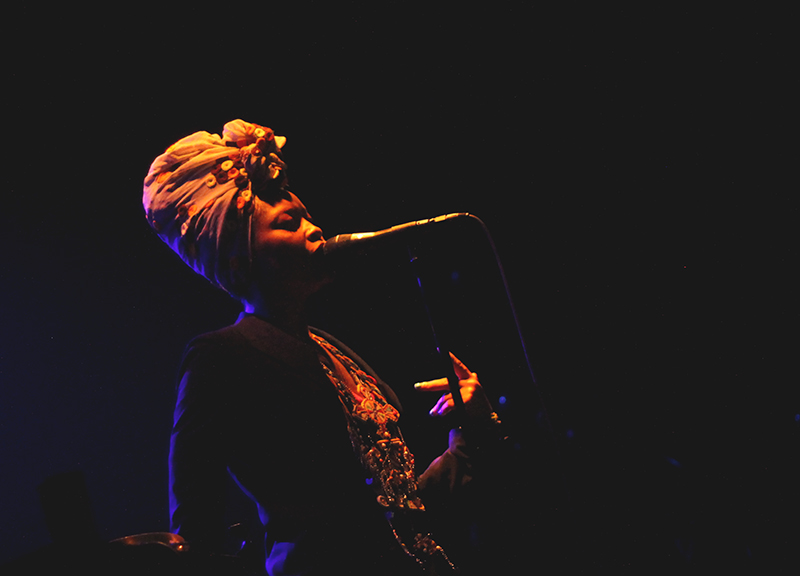 Scenes From Erykah Badu’s Birthday Bash at the Granada Theater.

There’s always something special about a hometown Erykah Badu show. But, factor in the fact that last night’s offering at the Granada Theater was also meant to celebrate the iconic area singer’s 42nd birthday, and, yeah, you pretty much know you’re in for a treat.

To be sure, that’s what last night’s beyond-sold-out crowd at the Granada got, with a healthy dose of nostalgia thrown in to boot. That much was to be expected, though: This year, all year long, Badu will be touring the world in celebration of the 16th anniversary of her seminal, 1997 debut release, Baduizm. Already, her 2013 calendar is filled with national dates billed as just that.

But last night’s offering was more than just a celebration of that release. After running through Baduizm front to back and along the way shouting out the hometown producers in the crowd and on her stage who helped her conceive that album, Badu kept the nostalgia trip going, hitting on cuts from her 2000 sophomore release, Mama’s Gun, before dipping ever so slightly into newer cuts from her New Amerykah series.

It was a charming display — there’s no doubting that. Badu was in her element all night long, clearly comforted by the affection the crowd showed her and the impeccable, adjustable play of her part-Cannabinoid, part-live backing band

She loved the crowd back plenty, too, ending her almost 90-minute offering by sitting on stage’s edge, shaking hands with her fans and offering the microphone up so they could sing her parts to her smiling, nodding approval.

It wasn’t all perfect: At once point, between songs, three or four different groups scattered throughout the room tried to sing “Happy Birthday” to Badu, only to trip over one another and confuse the overall crowd, who happily joined in, but, due to said confusion, never passed the first couplet of the standard singalong. They just repeated that part some six times over. Badu would eventually cut them off, thanking them for their effort and acknowledging their love and support.

“There’s nowhere else I would rather be tonight,” the singer said in reaction to that adulation.

Given the smitten looks strewn throughout the crowd, it’s safe to assume that the feeling was mutual. 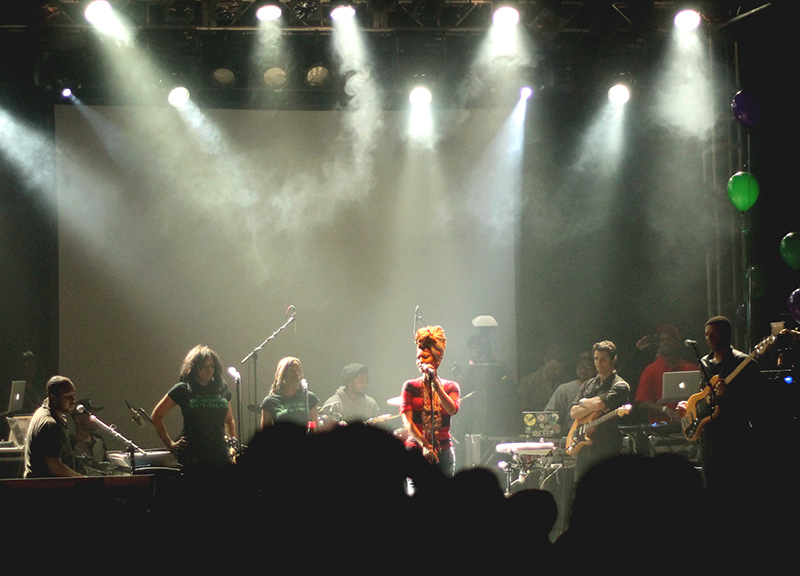 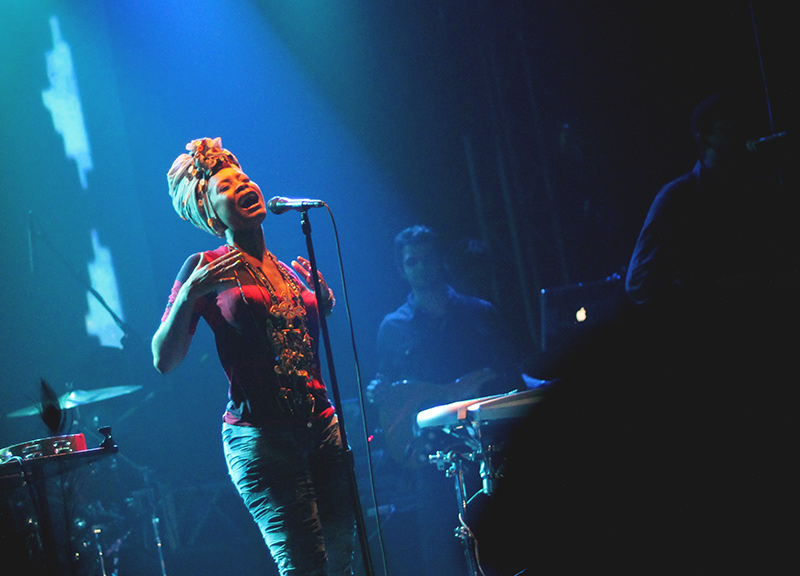 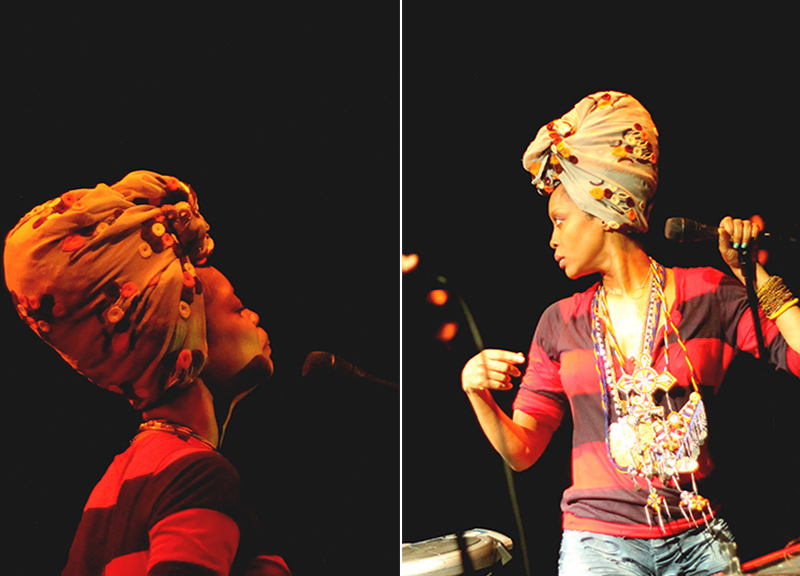 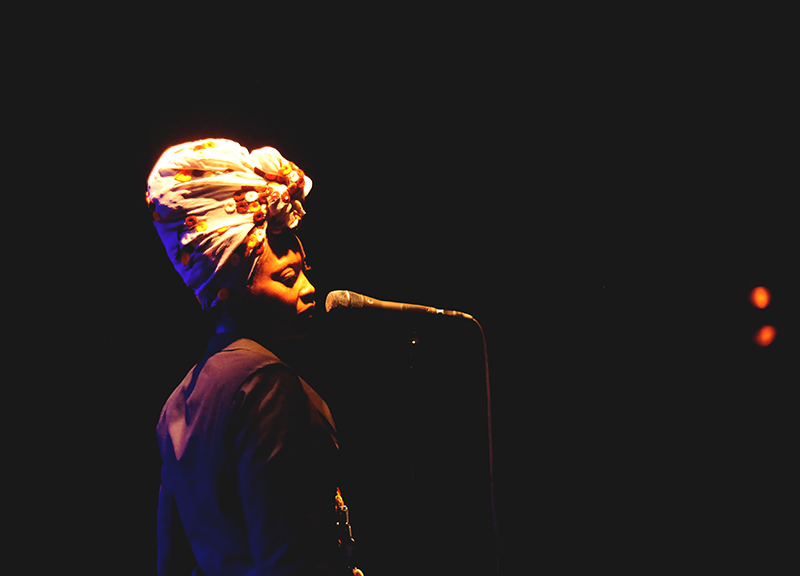 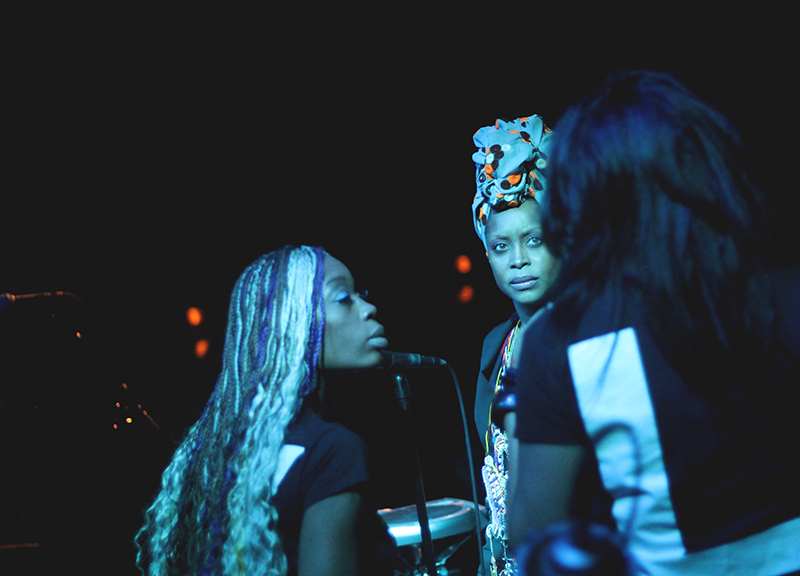 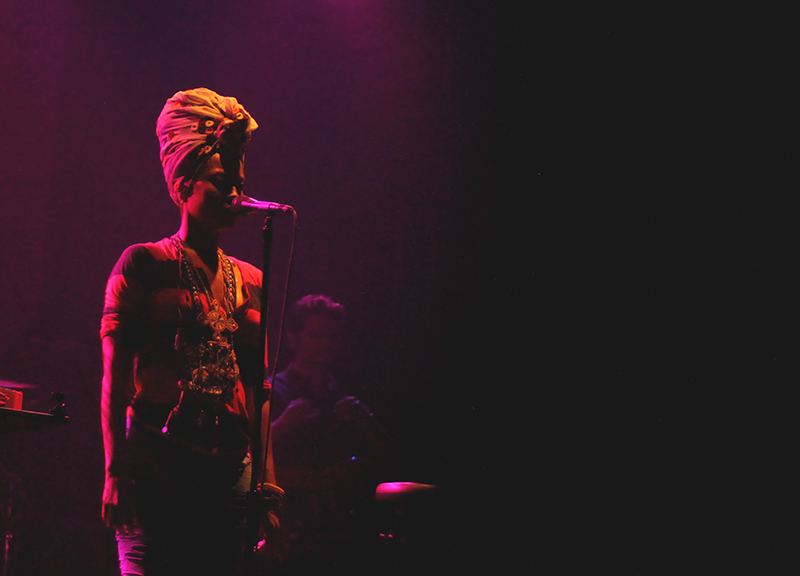 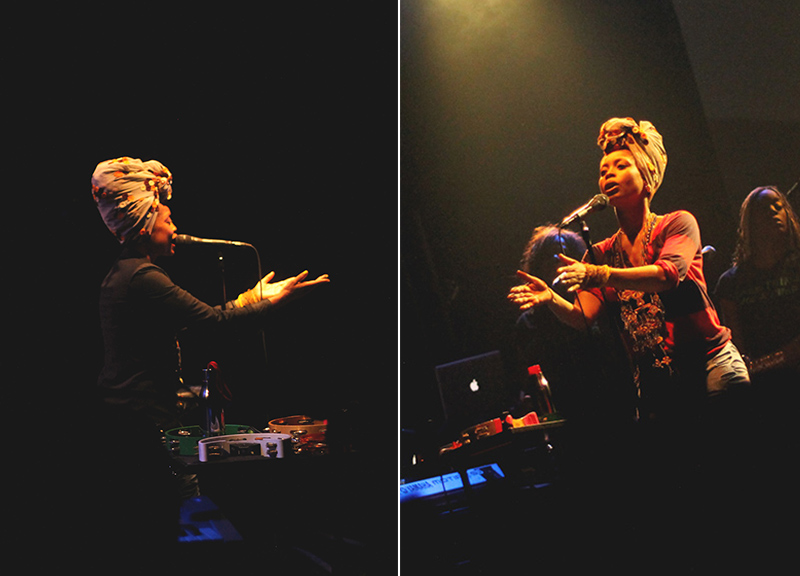 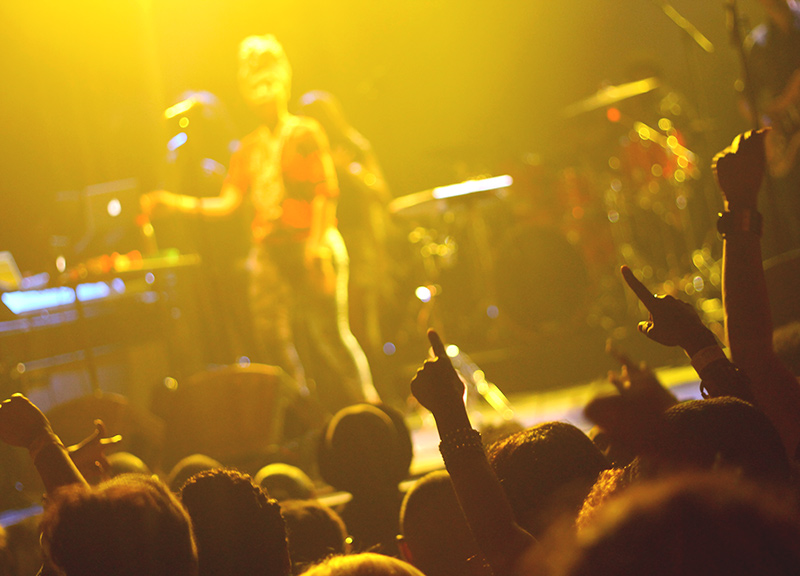 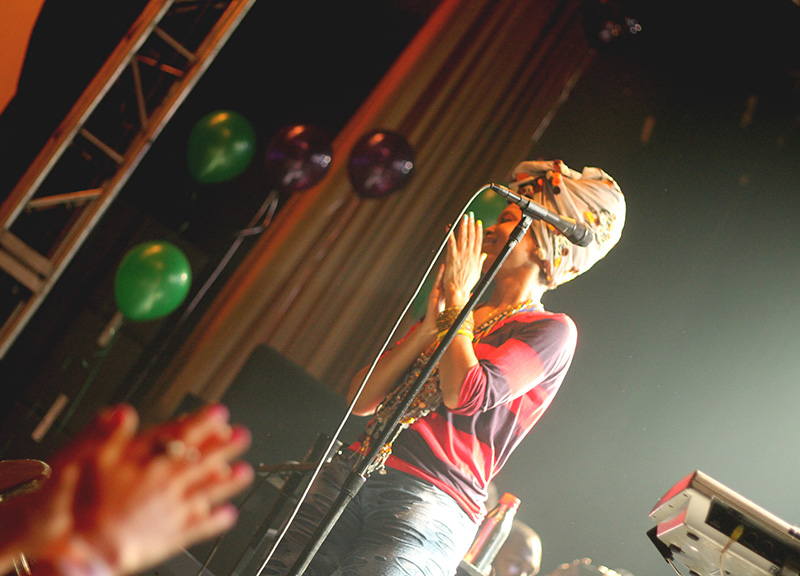 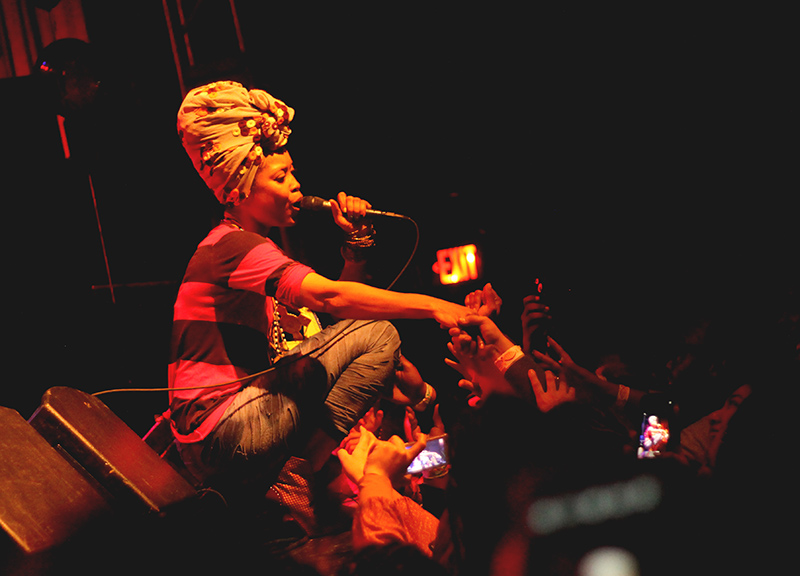 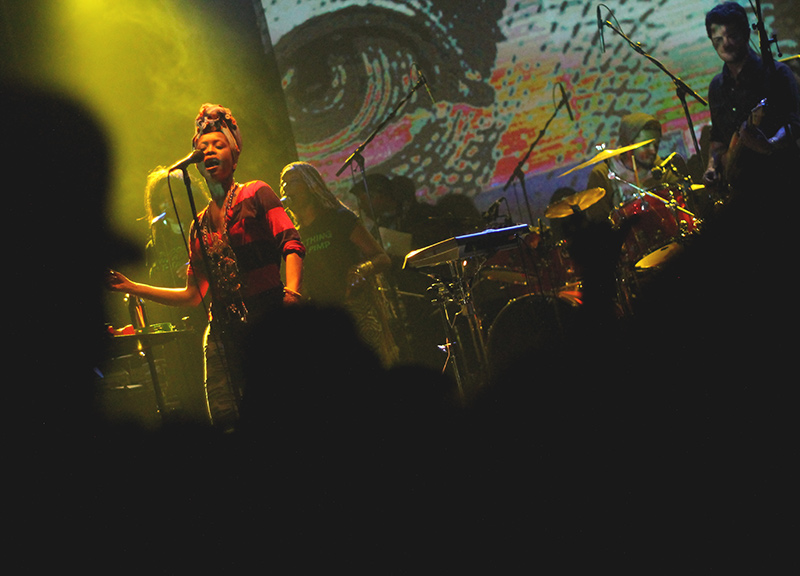 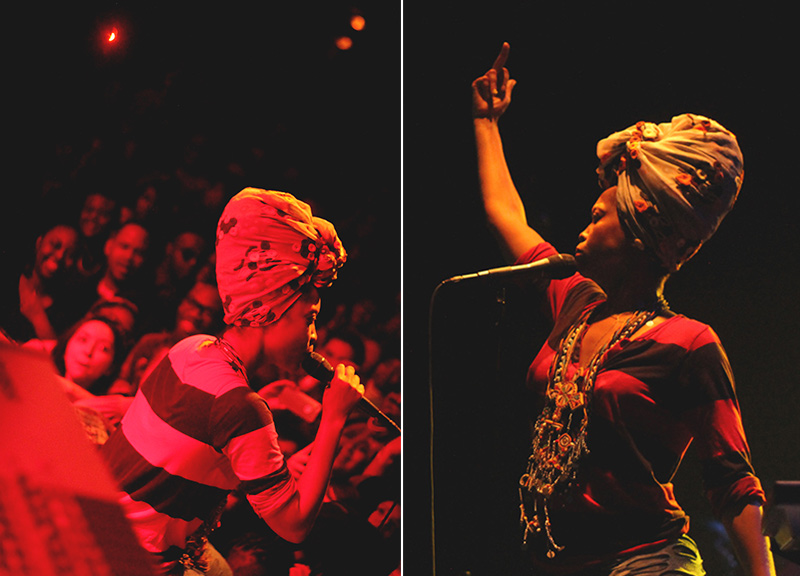 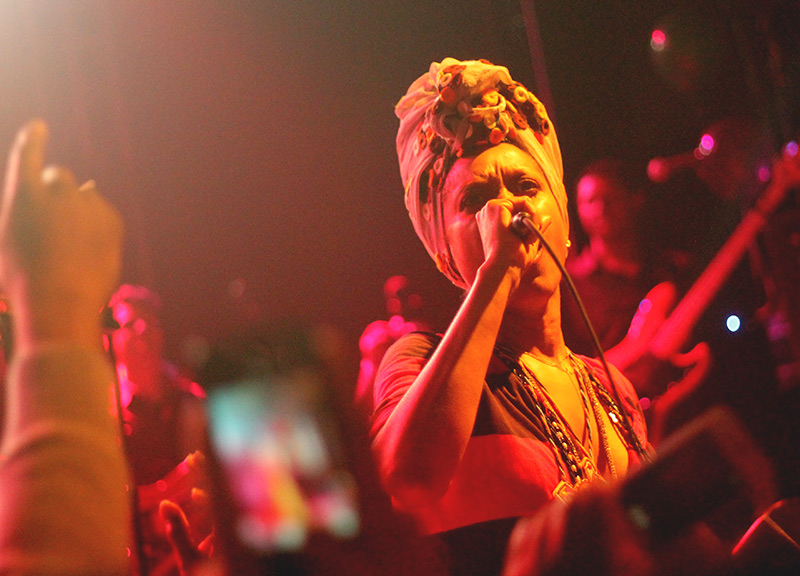 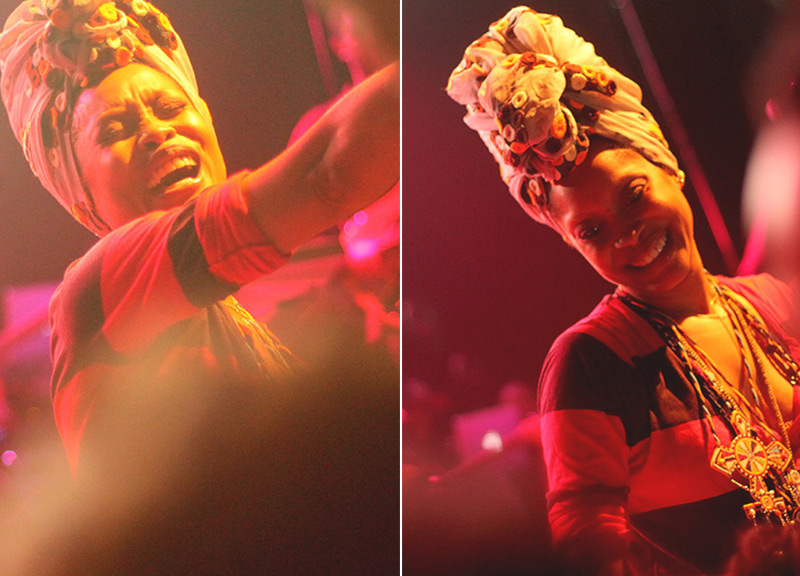 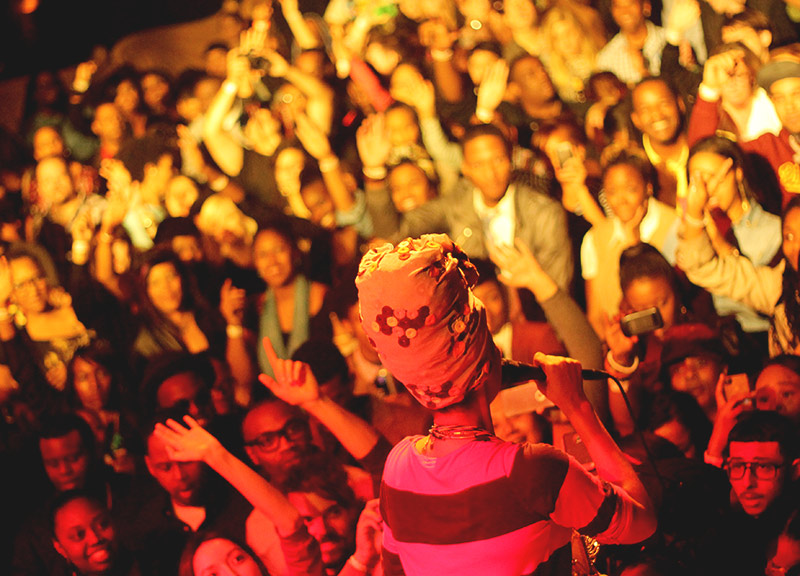 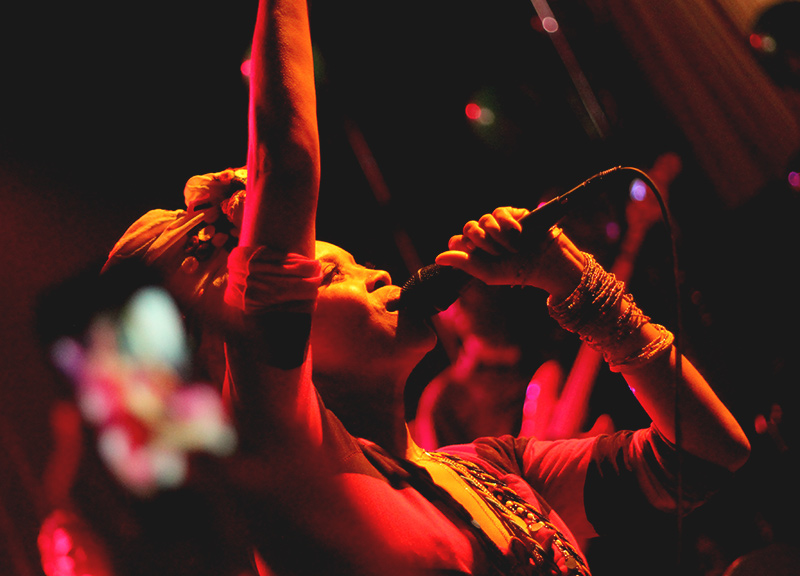 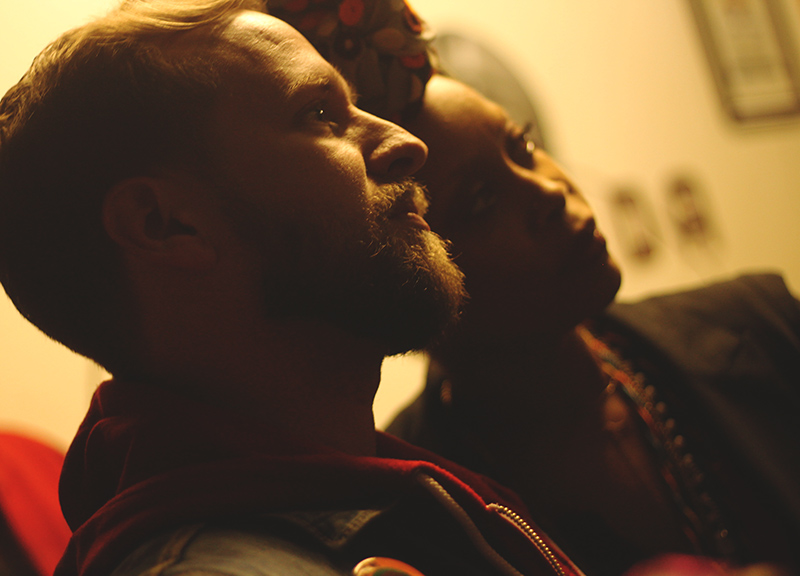 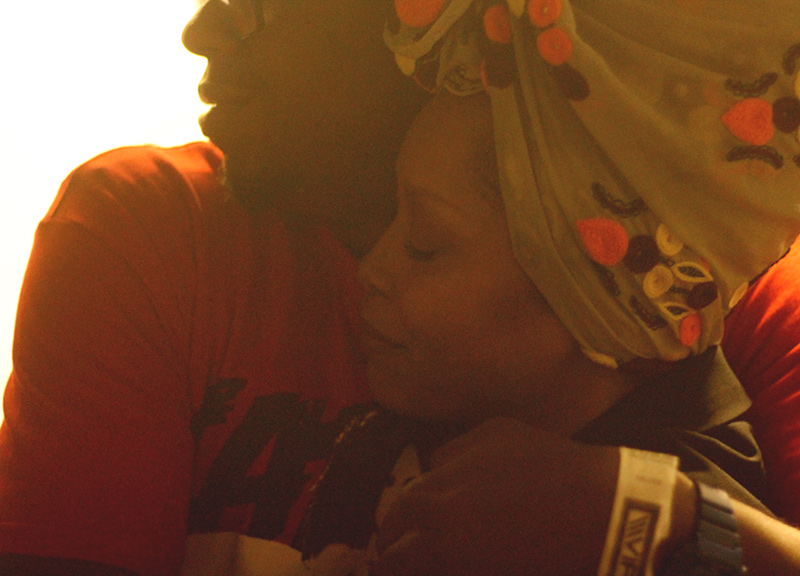