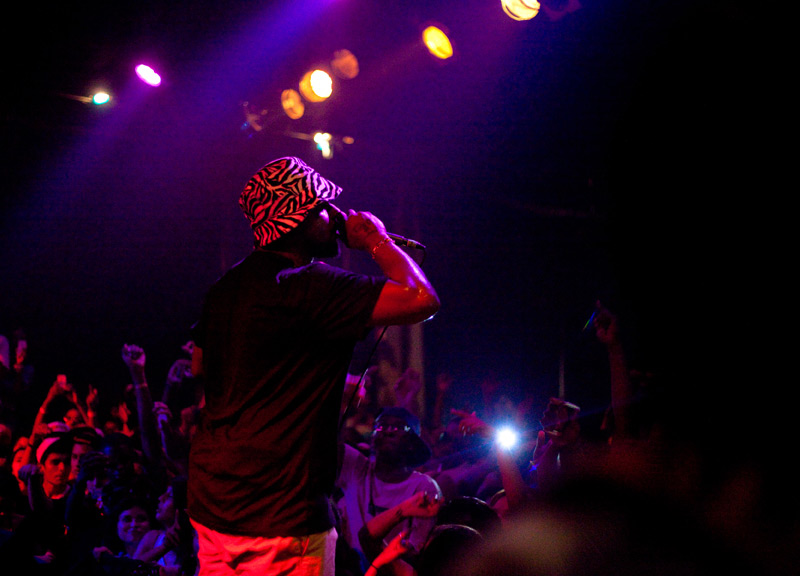 Schoolboy Q and a Host of Locals Drew Big Numbers to The Door on Saturday Night.

By 10 o'clock on Saturday night, The Door was already packed.

The headline-grabbing performer, the Black Hippy-affiliated Schoolboy Q, touring in support of his sophomore Habits & Contradictions release from earlier this year, wouldn't take the stage for another couple of hours — but no matter. The crowd had showed early to catch the opening acts on the bill, a stacked collection of the region's finest bubbling-up rappers, among them A.Dd+, Brain Gang Blue, Dustin Cavazos and -topic.

Grouped in tightly to the stage, forming an impenetrable wall that stretched some 30 feet deep, the show's attendees cast an uncertain eye as -topic took the stage. It took some boasting, but eventually he appeared to win the crowd over with his higher-energy material.

A.Dd+, enabled by more recognition from the crowd, fared better. Their more experienced showman efforts paid off, as they bounced around the stage and incited the crowd to do the same. The crowd responded appropriately — save for their lack of response when one fan attempted a stage dive only to go uncaught.

From there on out, the vibe of the night seemed set. Cavazos, who would later be seen sneaking around the venue with a VHS camcorder, shooting footage for a future music video, pleased the crowd with a set full of placating Oak Cliff references. Brain Gang Blue, who has previously supplied beats for Schoolboy Q's Black Hippy pal Kendrick Lamar, further pleased the crowds with his drugged out party anthems.

All put on inspiring displays — so much so that, by the time Schoolboy Q took the stage, it almost felt anticlimactic. And, to be sure, this all-local bill would've done well enough on its own.

Especially in light of the fact that Schoolboy Q, long revered for his feature work (his set even included a run of featured verses from other rappers' songs), seemed a little distant at the start of his offering. At one point, he derided the venue's soundsystem, calling it the worst he'd ever performed on. Later, he openly admitted that he'd rather be elsewhere.

The crowd didn't discourage easily, though. And, eventually, the headliner came around, too, offering up rapid-fire verses and stalking the stage like the pro he purported himself to be.

He worked hard at it, too: Throughout his set, Schoolboy Q frequently retreated to the back of the stage, took a seat on a stool and caught his breath.

He had to, really. Otherwise his openers would've completely overshadowed his show. 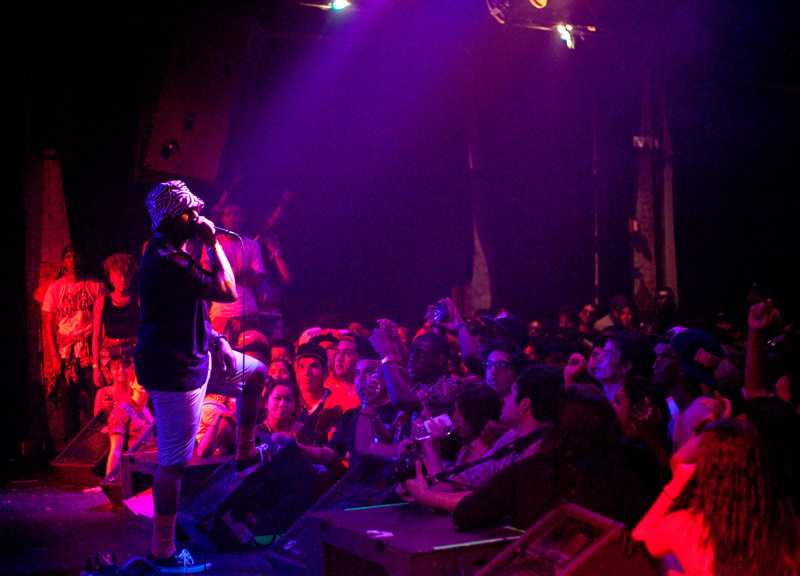 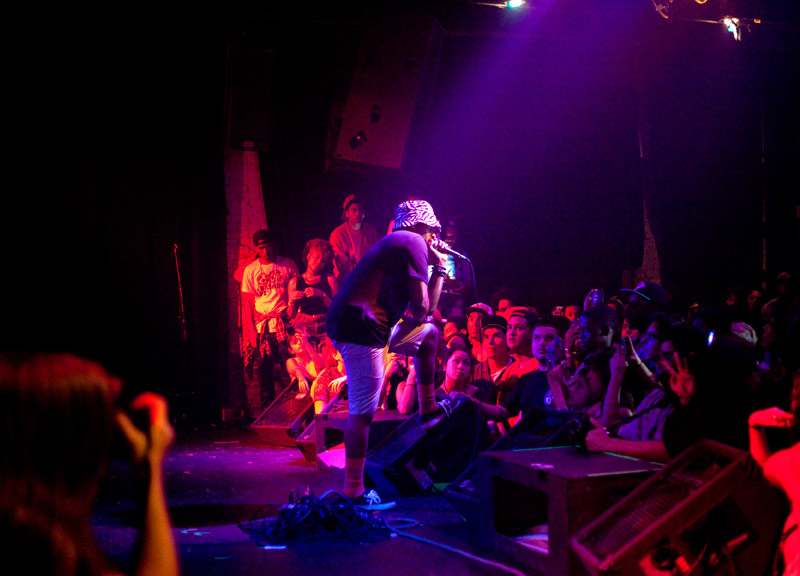 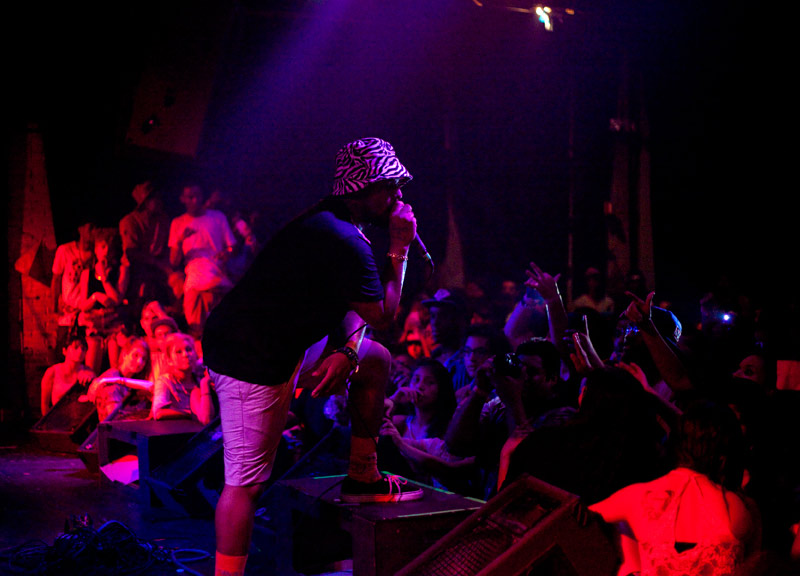 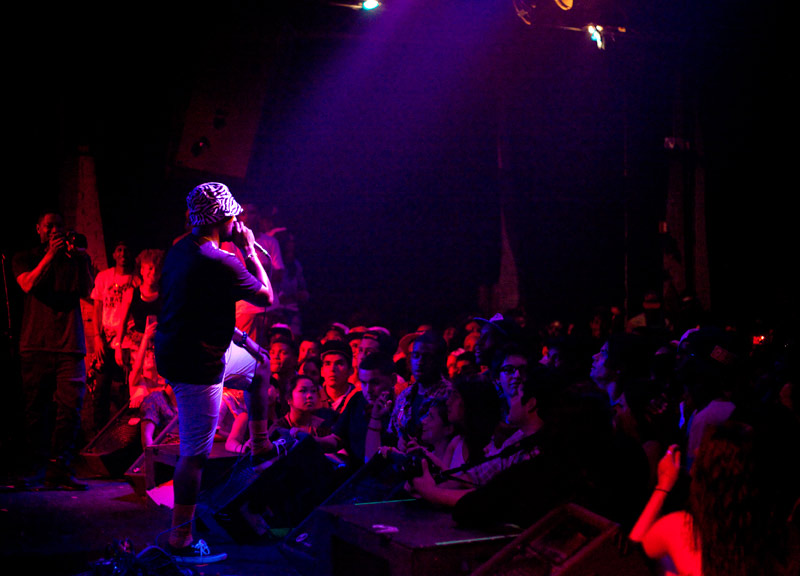 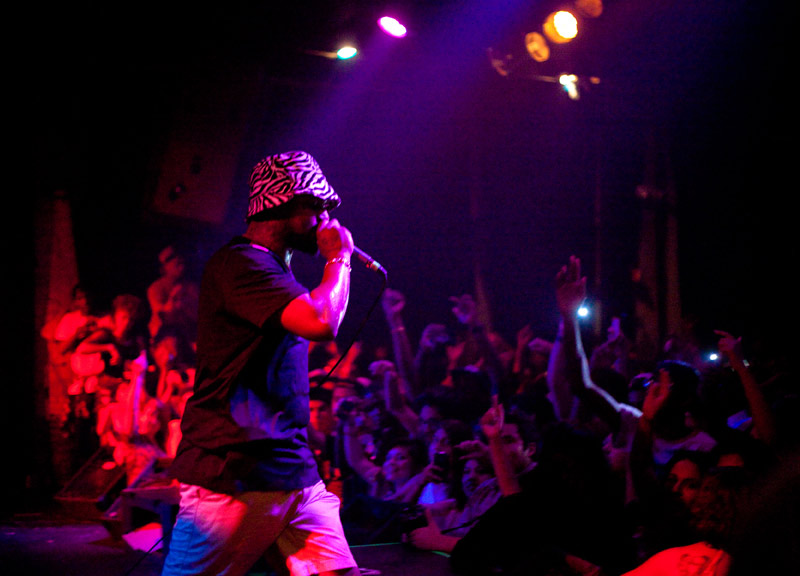 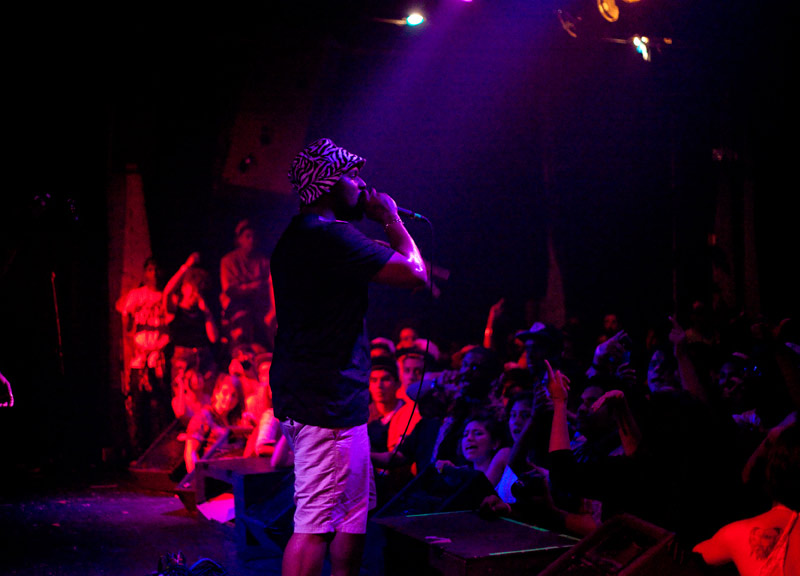 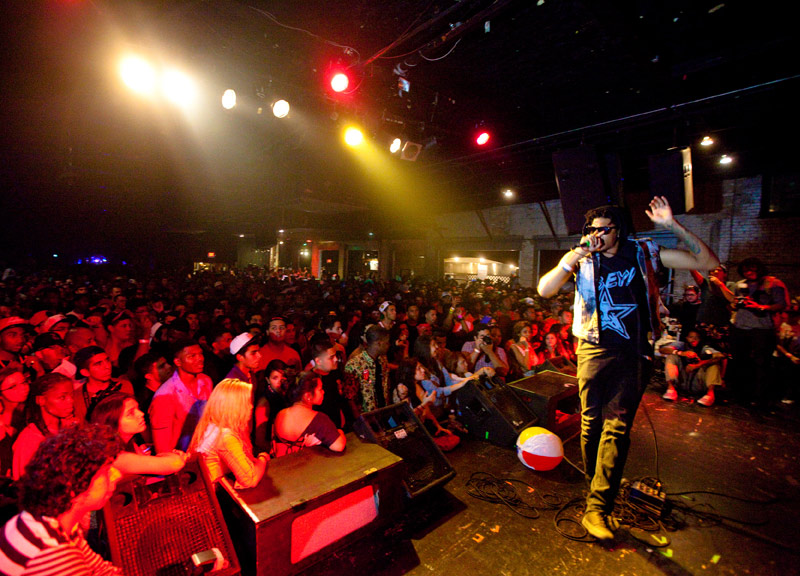 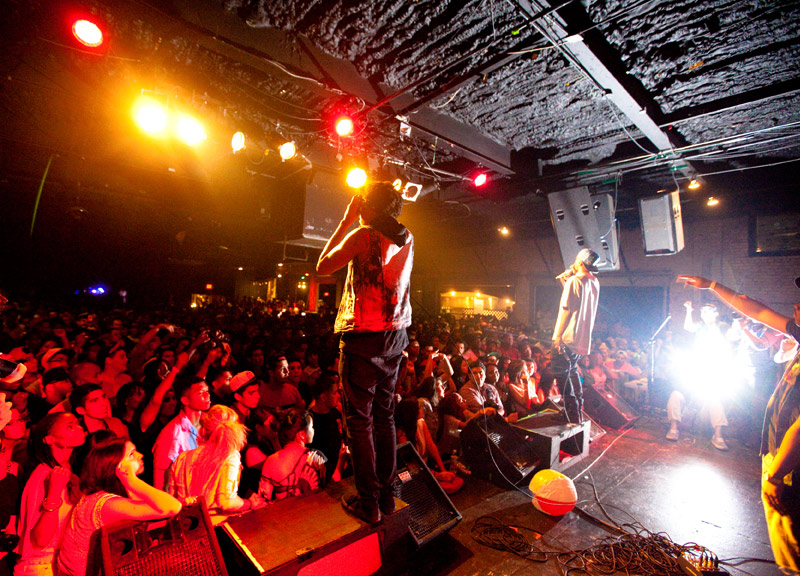 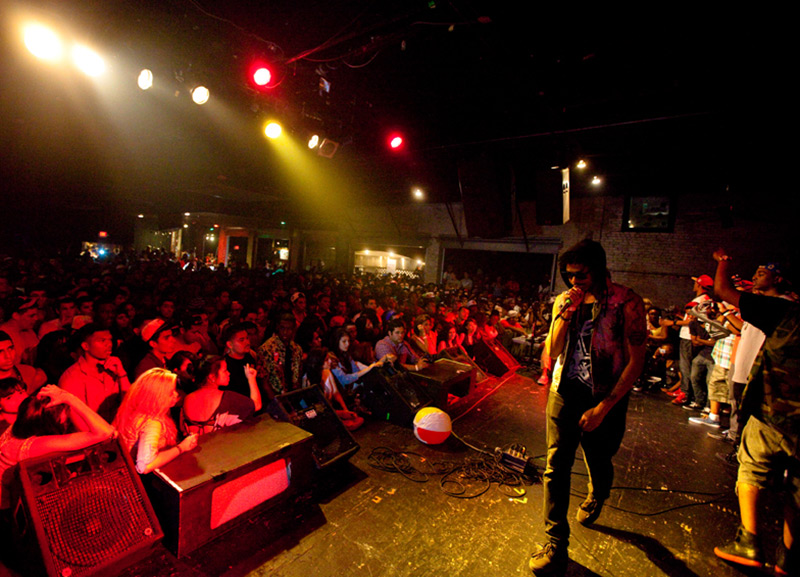