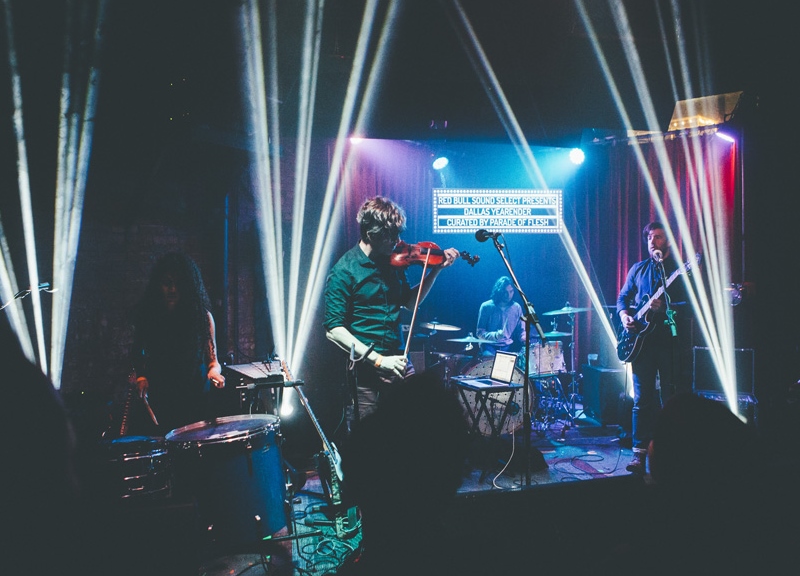 Scenes From Last Night's Red Bull Sound Select Yearender with The Pains of Being Pure at Heart.

By now, we all know the drill with these Red Bull Sound Select events. They're good — and, by nature, high-energy — times.

Last night's showcase at Club Dada followed suit in this regard. The first of the Sound Select platform's two-night Yearender stand to close out 2014 here in Dallas, was predictably enjoyable.

The triple-bill of varied rock performers all but guaranteed that it would be, too. Featuring Dallas art-pop outfit Dark Rooms, Fort Worth scuzz-rock project Son of Stan and the retro-leaning New York-based indie poppers in The Pains of Being Pure at Heart, last night's show altogether made for an alluring, aggressive and enchanting display.

The roses handed out to attendees as they filtered out of the room at night's end ensured that last bit, to be sure. But, thing is, the party's still not done: Tonight, Red Bull's Yearender will continue across the street from Dada at Trees, where Anamanaguchi, Mystery Skulls and Wrestlers will join forces for what looks to be an all-out dance-party. Better yet, it'll be a free bash to attend — provided you RSVP to that jawn right here, right now.

In the meantime, as you wait for tonight's gig to kick off, take a gander below at Karlo X. Ramos' snaps from last night's party. It's almost like being there. 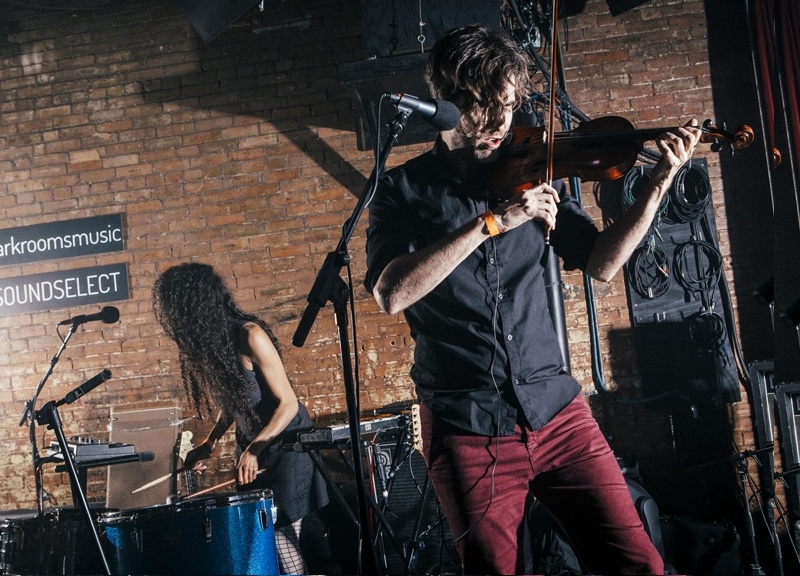 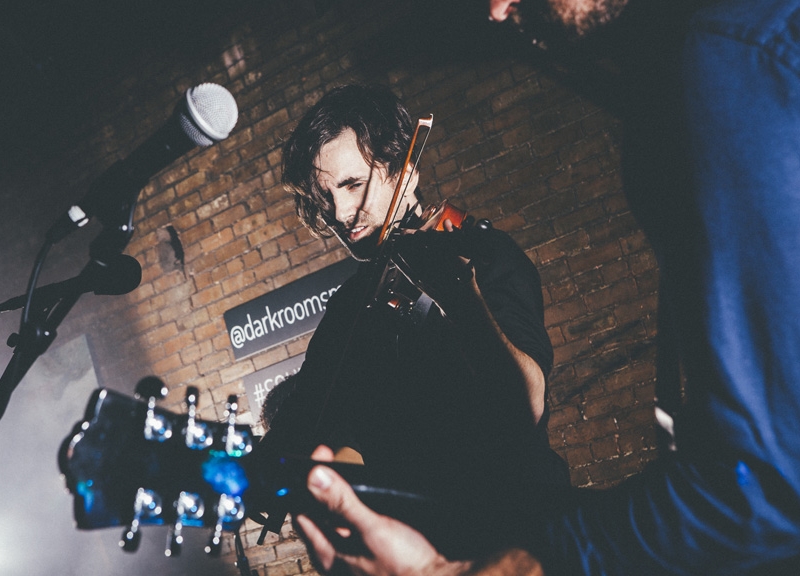 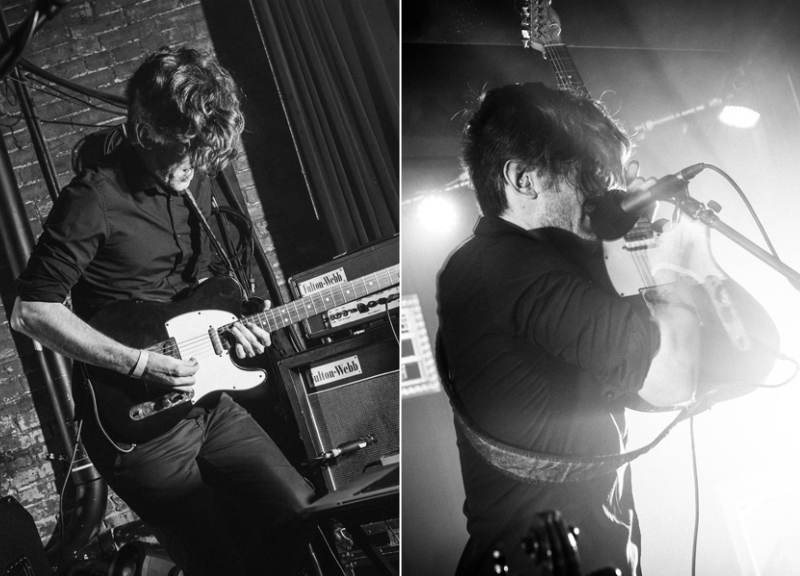 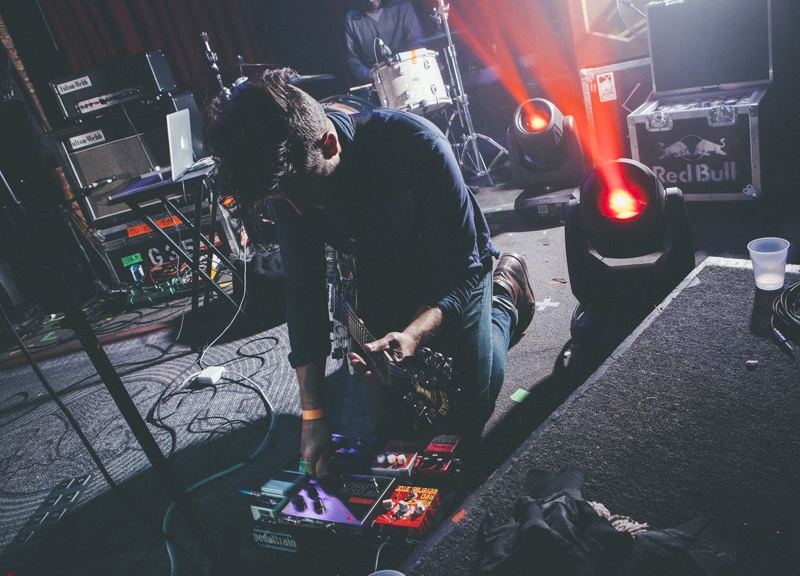 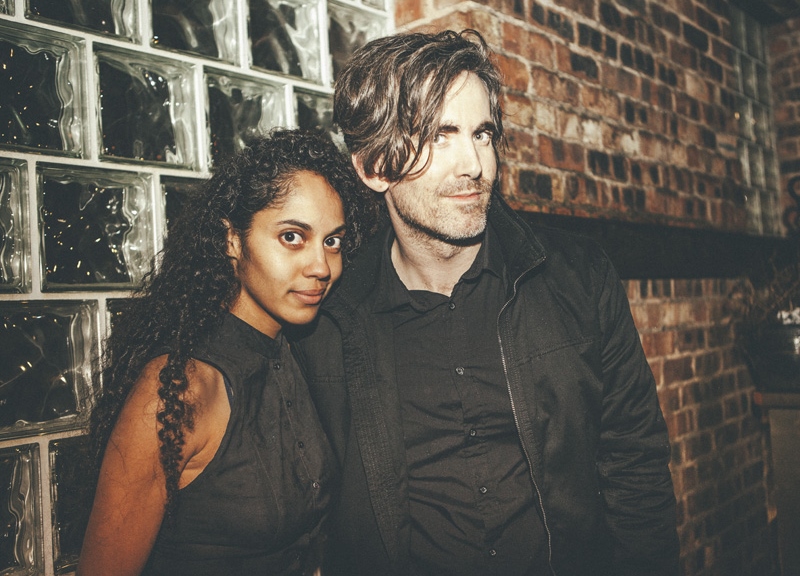 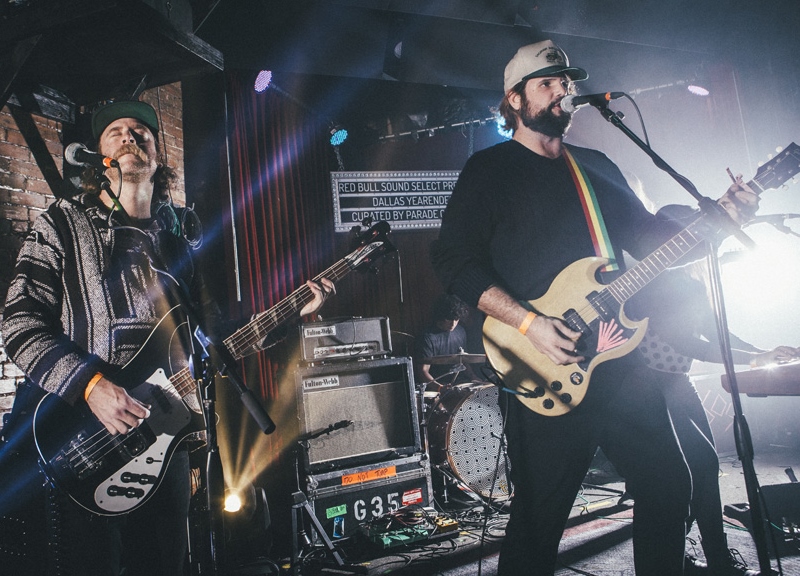 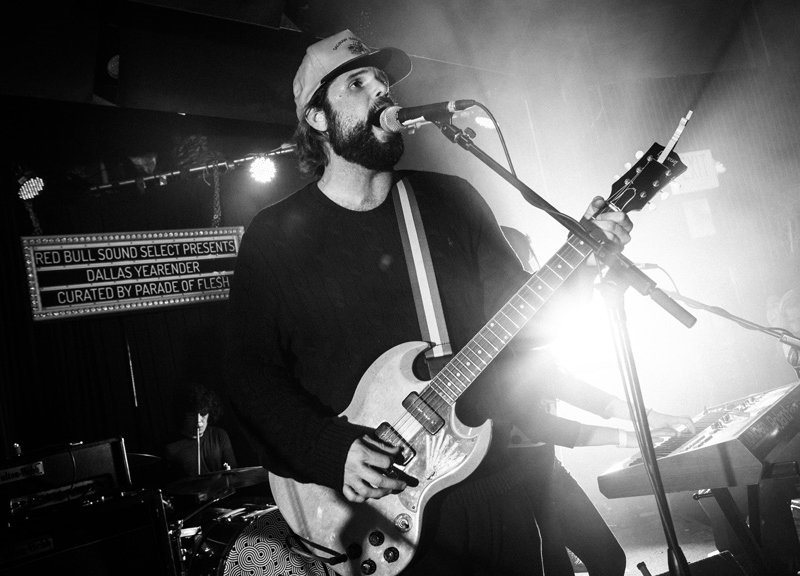 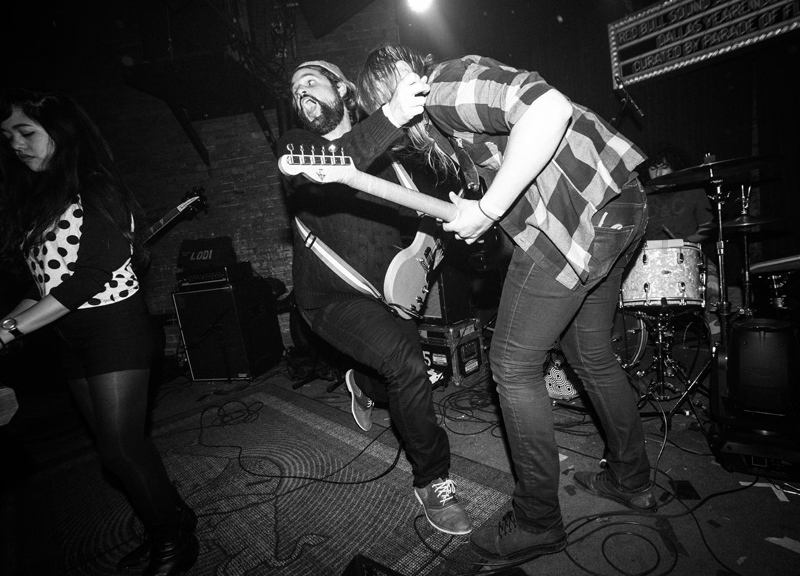 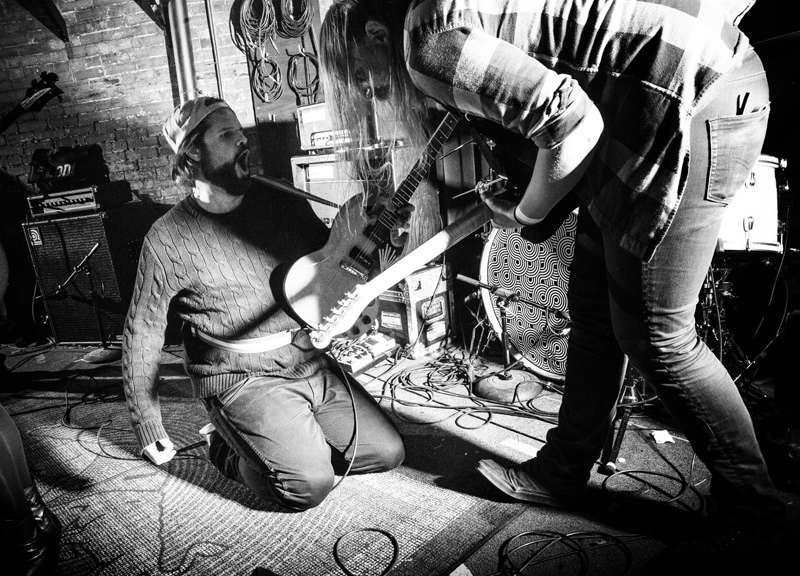 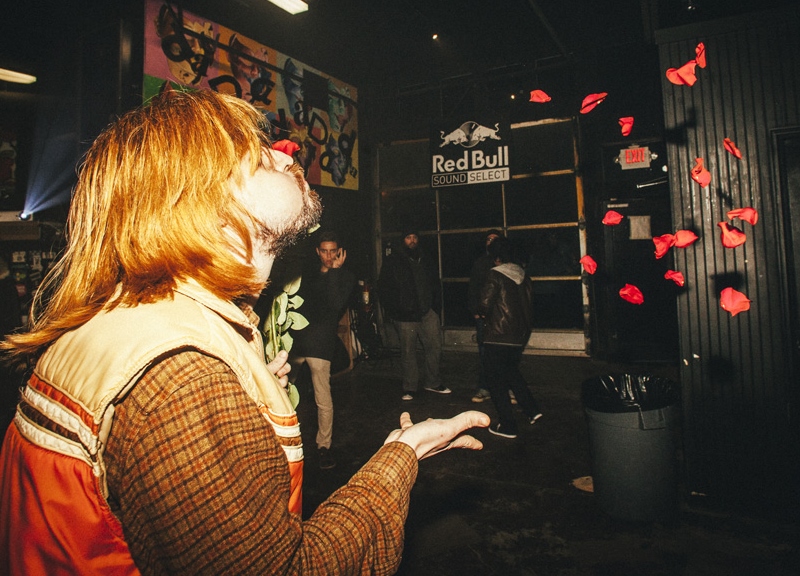 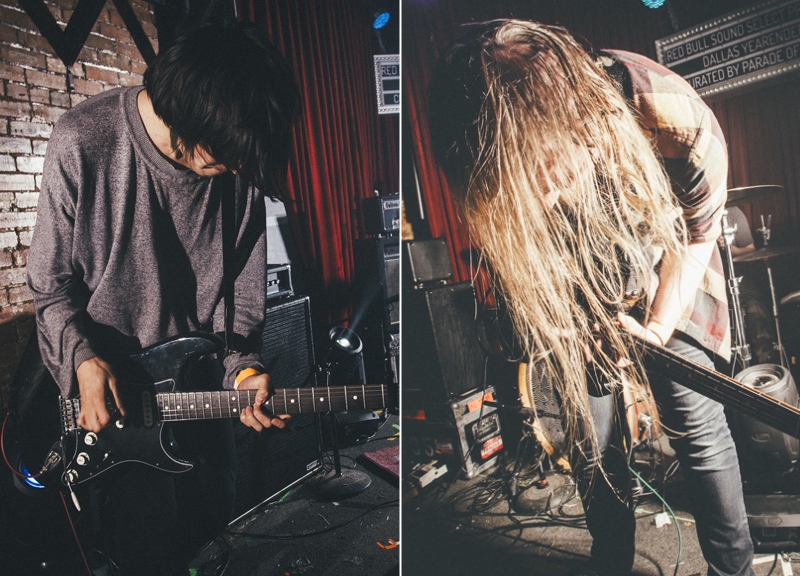 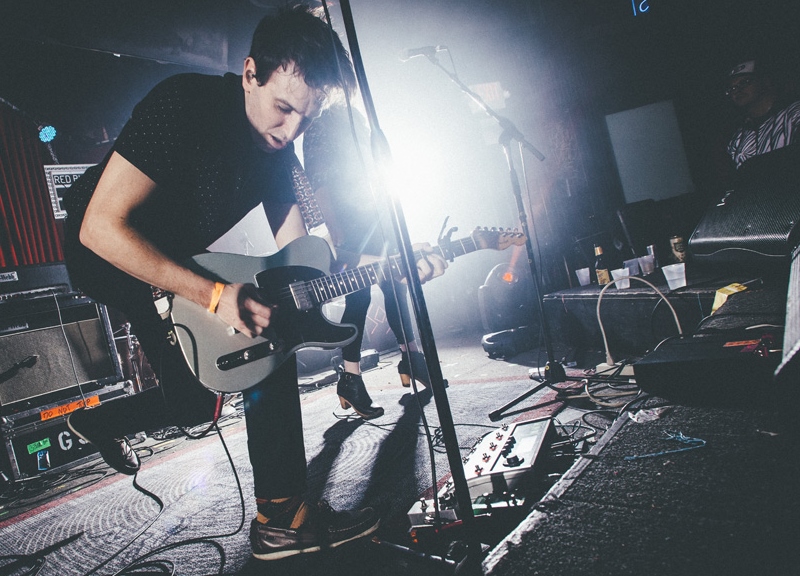 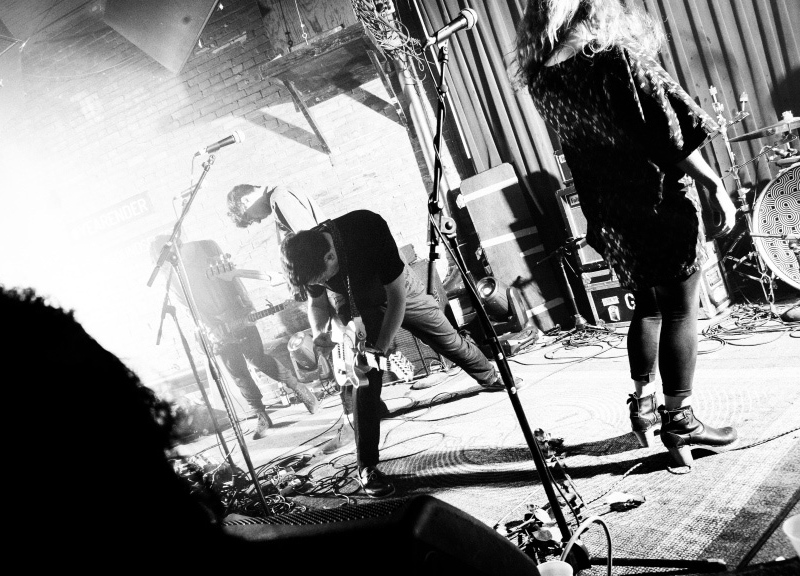 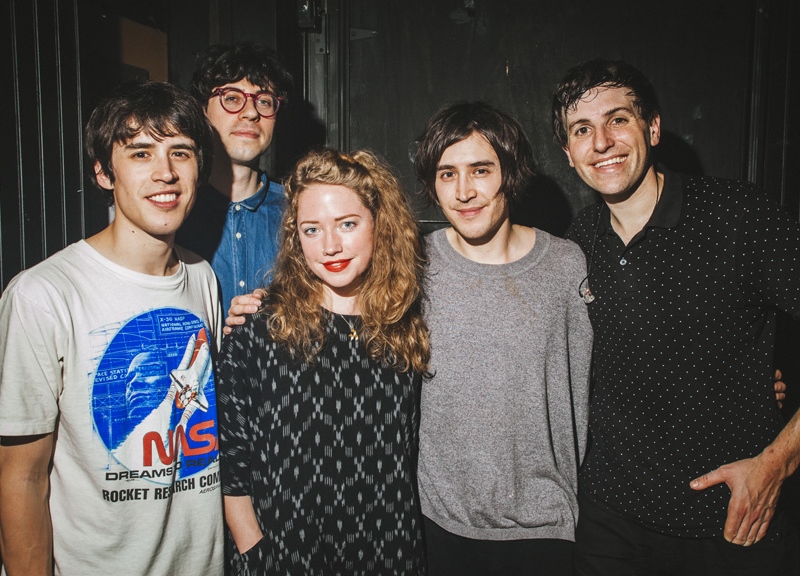 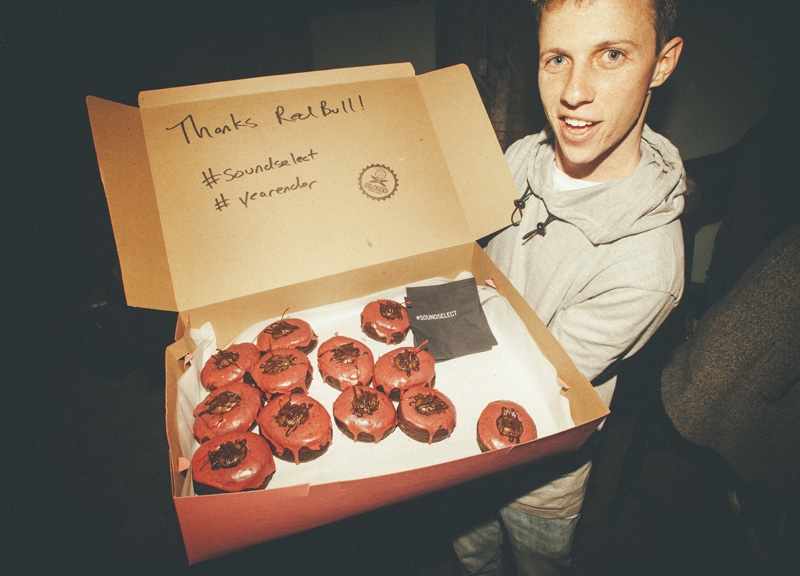 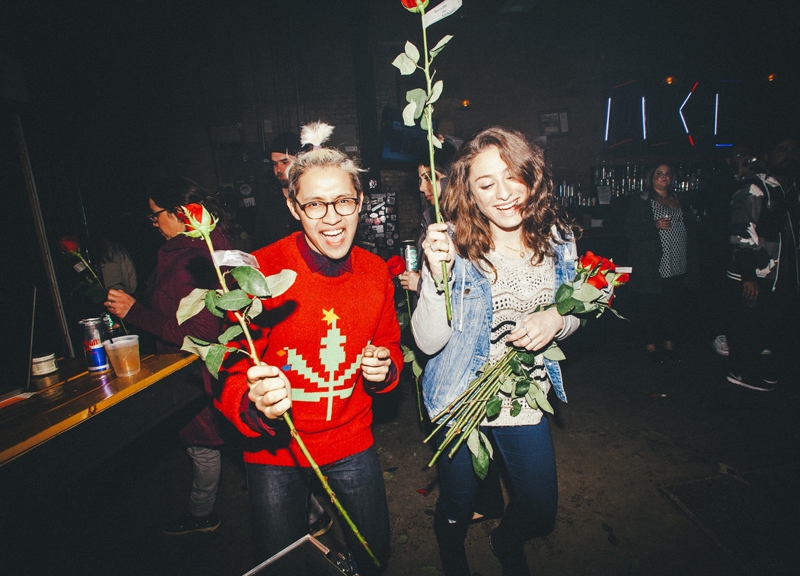 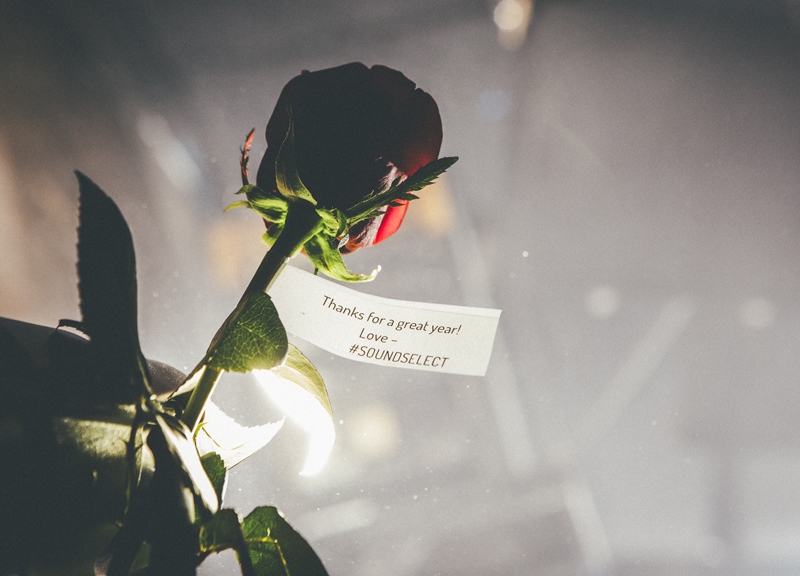 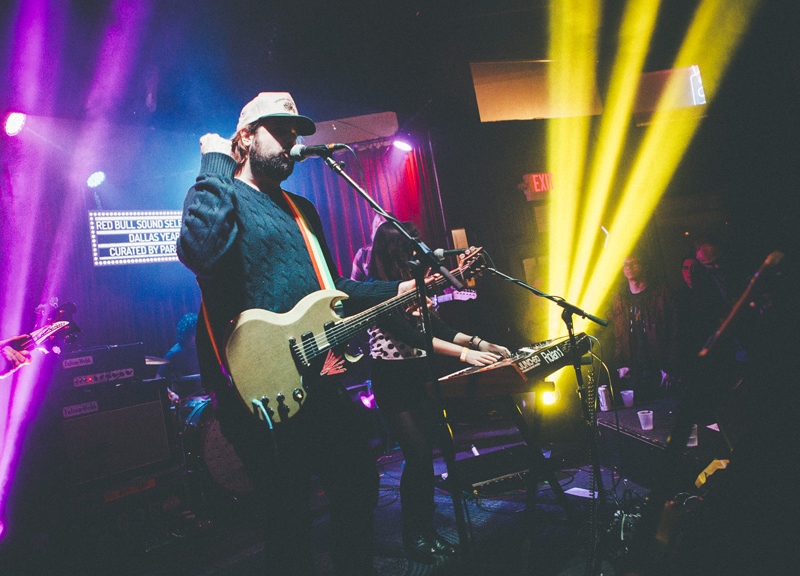