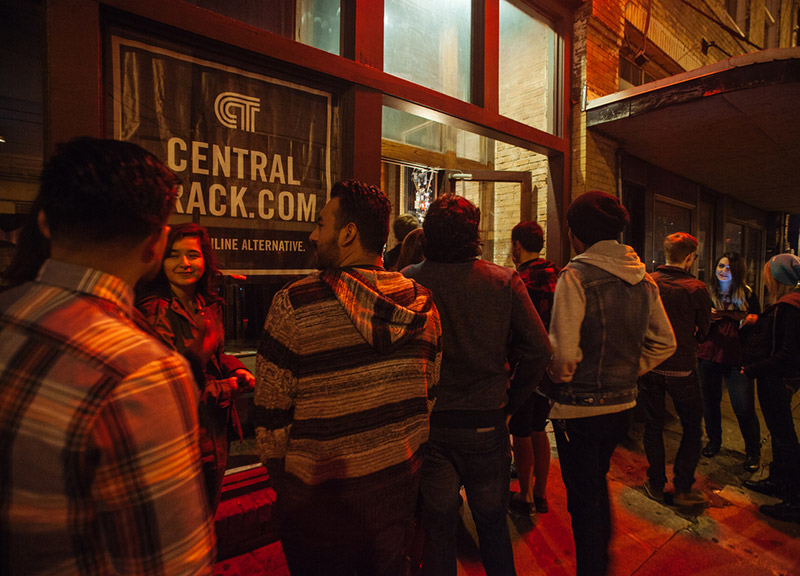 By the time doors opened for last night's November Red Bull Sound Select showcase at the Prophet Bar last night, a line of would-be attendees to the affair stretched halfway down Elm Street from the venue and down on toward Good-Latimer. Almost an hour-and-a-half later, as opening act Cutter wrapped up its glitchy, dark set, the line still stretched out almost as long — not because the line hadn't moved (it had, albeit slowly), but because it kept replenishing itself with new arrivals.

It was an early, positive indication of things to good come at last night's affair, which also featured performances from Burning Hotels and touring act Small Black.

And, to be sure, those early indicators proved spot-on: Last night's showcase, the fifth in Dallas' Sound Select series was every bit the awesome time that the first four were — albeit with maybe a little more dancing, even.

Cutter started the night off masterfully, at first intimidating the earliest arrivals with its massive, brooding sound. But it wasn't long before the audience was won over: With its intoxicating blend of punk, electronic and borderline happy hardcore influences — all filtered through the blackest of filters — Cutter's synth-heavy offering set the table well for a night of musical discovery.

Cutter's fellow North Texans in Burning Hotels continued that trend, charming the Prophet Bar crowds with its winning brand of electronic pop-rock — or “sex wave” as the band's so inclined to refer to its sonic stylings.

And, really, Burning Hotels' set couldn't have prepped the room much better for the night-closing performance from Brooklyn's Small Black. For over an hour, the four-piece wooed its audience with a more rock-infused set than the band has previously shown — a progression well represented on Limits of Desire, the catchy synth-pop outfit's sophomore LP release from earlier this year. And, as Small Black's set pushed forward, guards were quickly let down. Hands-in-the-air signs of approval quickly gave way to dancing, which quickly gave way to stage banter that found the band joking about covering some of its favorite '90s bands to close out the show. Instead, the band played things closer to its vest, closing its set with back-to-back performances of its 2010 breakthrough single “Photojournalist” and this year's “No Stranger.”

It was a good time, to be sure — and one we expect to see continue at future Sound Select shows, which we can now confirm will continue in Dallas on a monthly basis through 2014. First, though, an announcement of sorts: We'll have more details in the coming weeks, but expect an even bigger, fully free-to-attend bash coming in December from the series as a thank you, of sorts, to Dallas' support of Sound Select thus far. 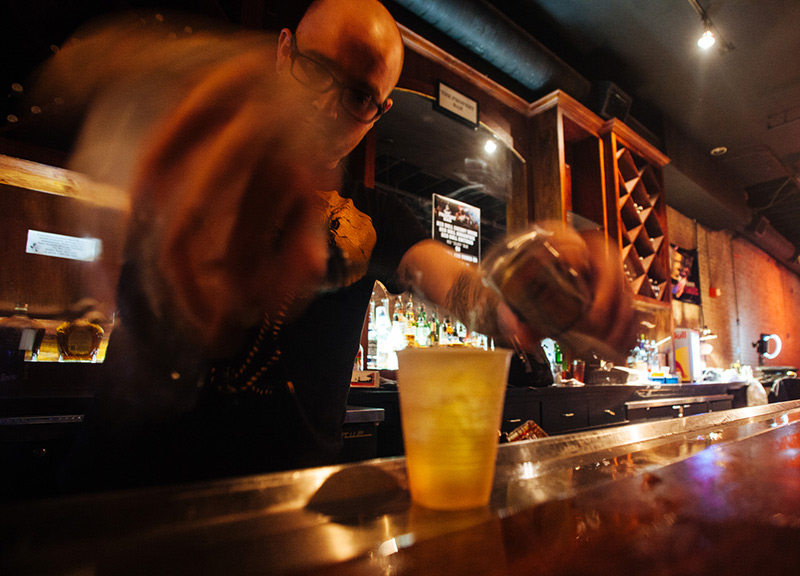 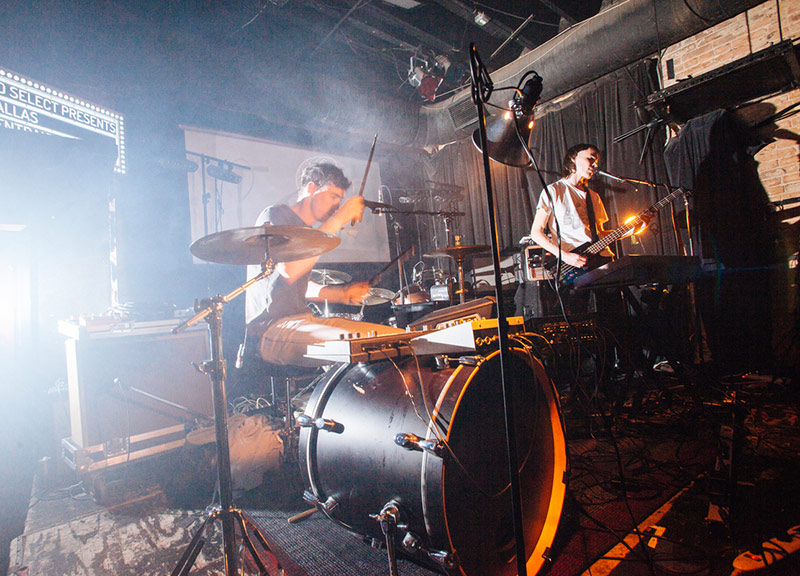 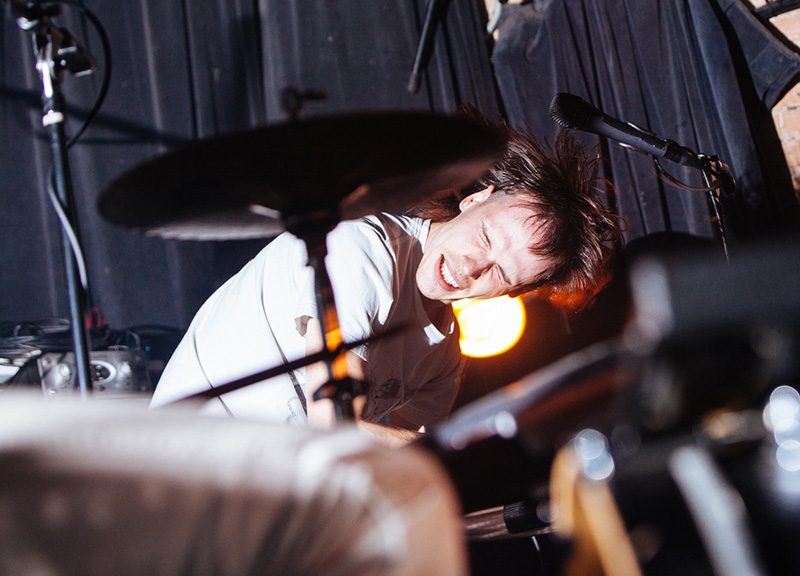 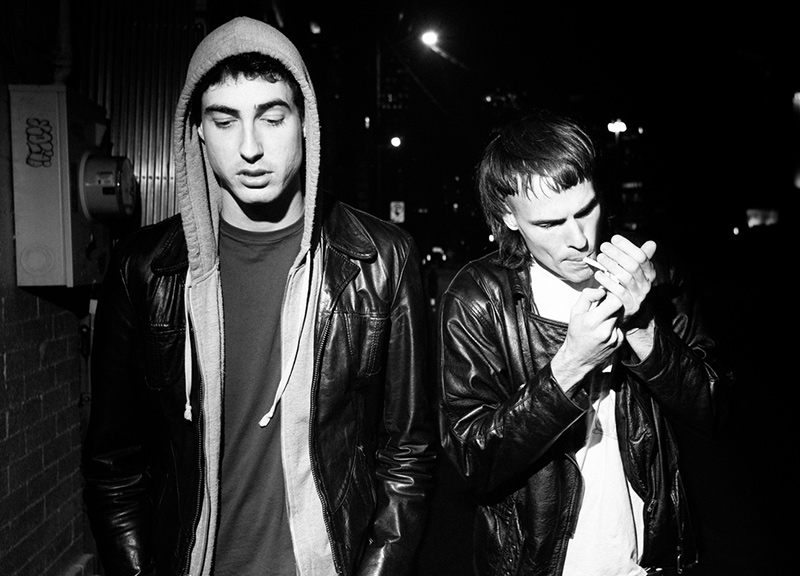 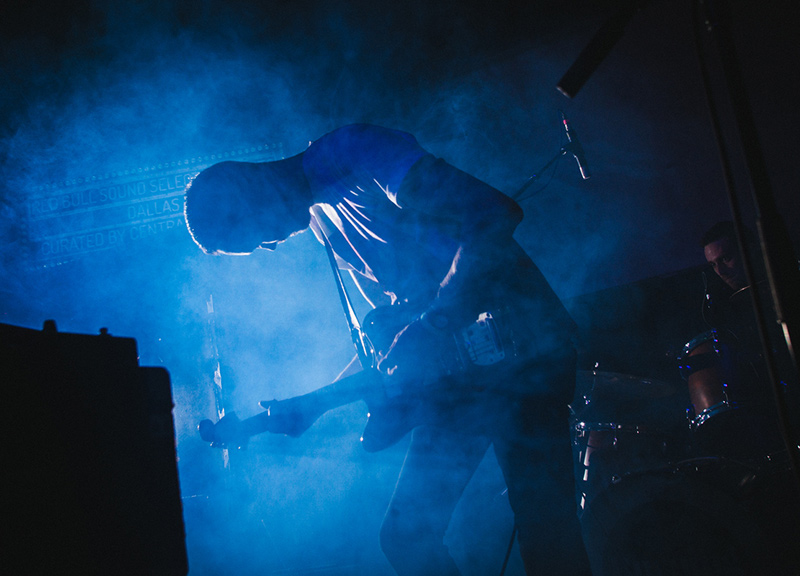 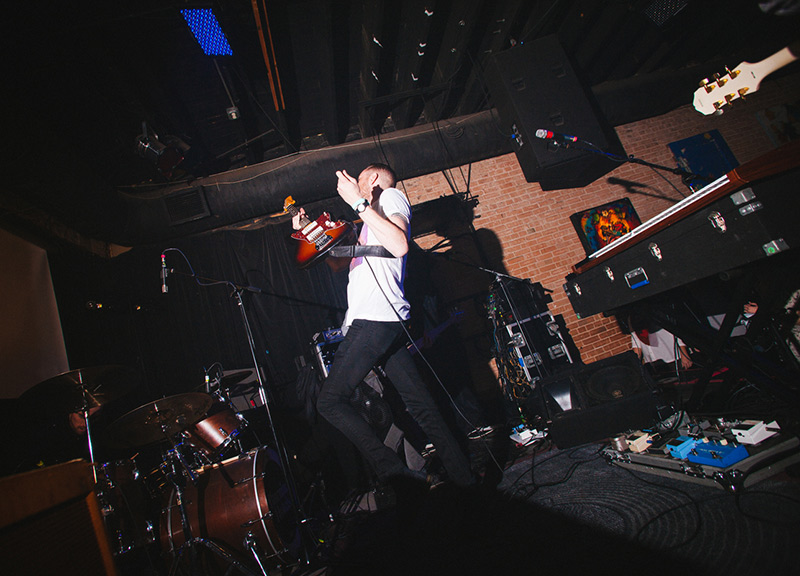 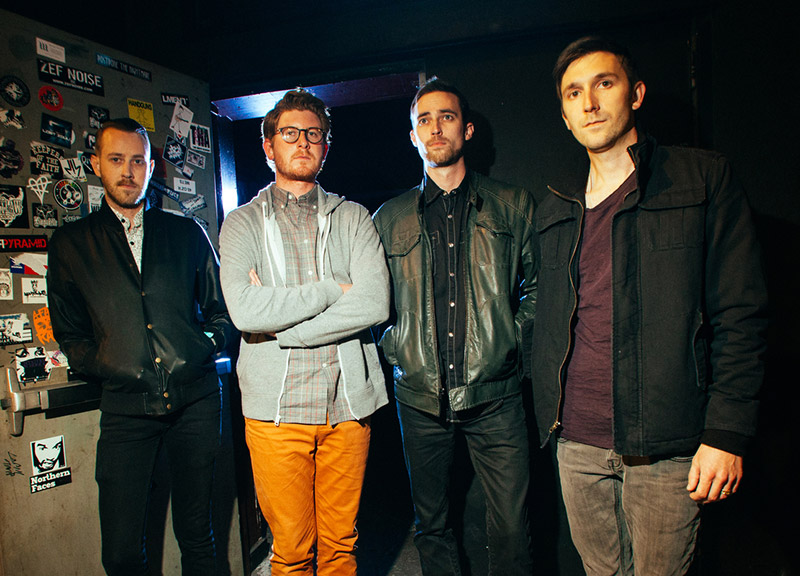 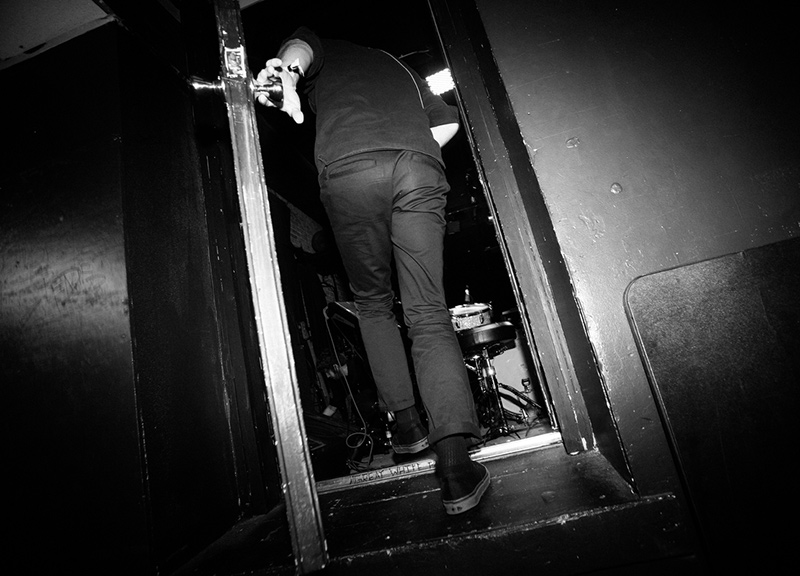 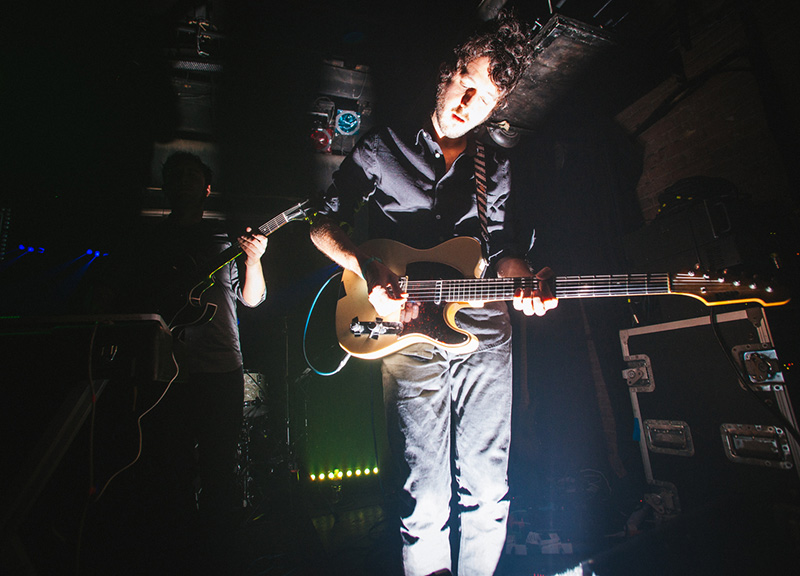 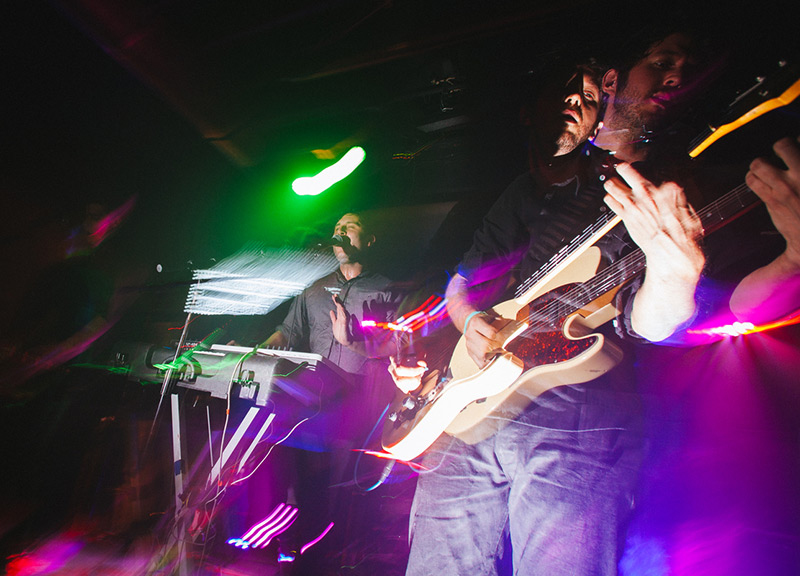 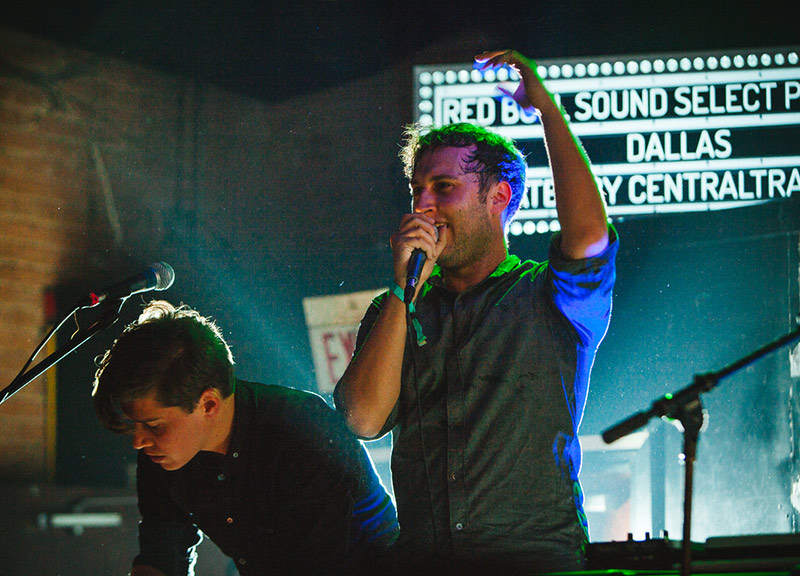 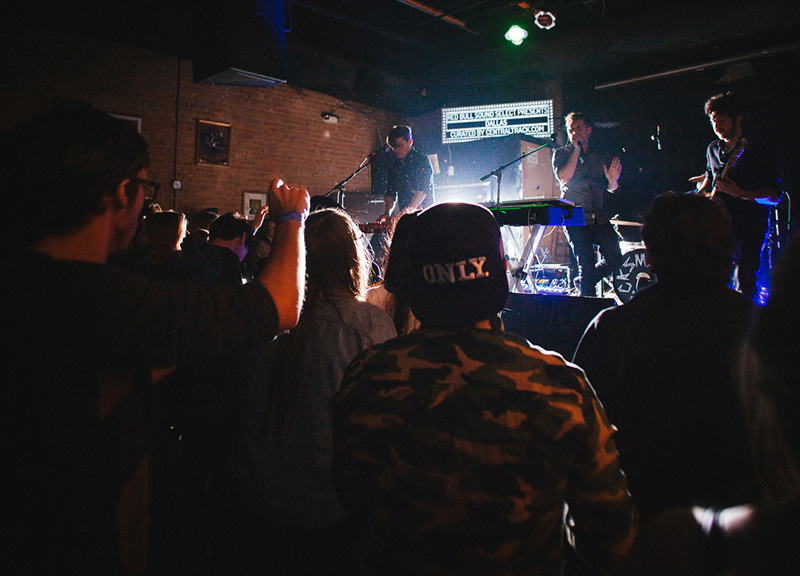 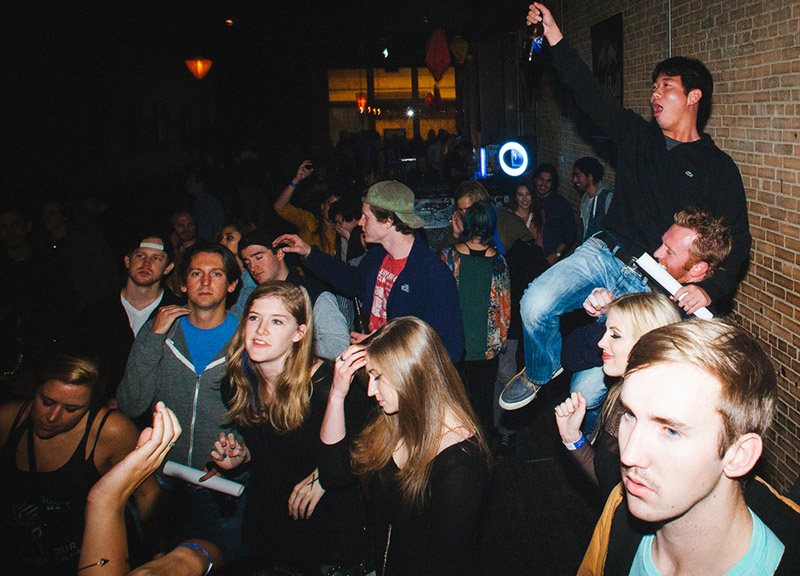 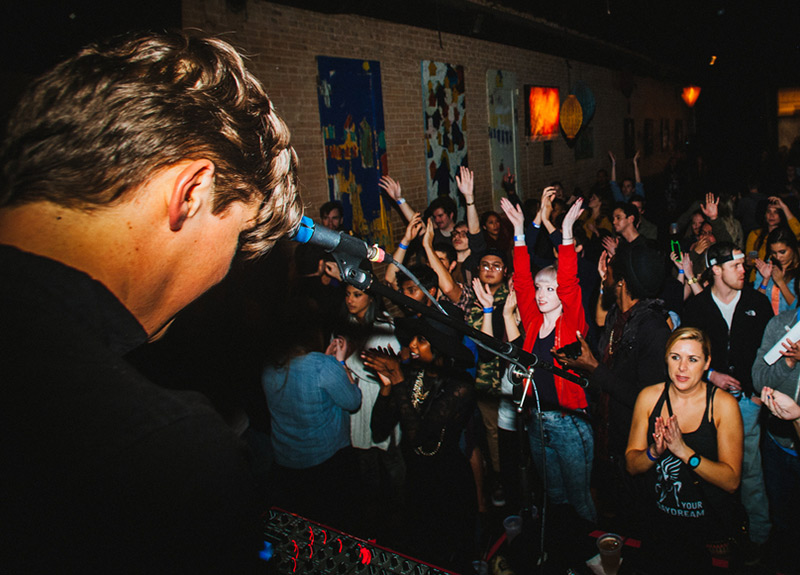 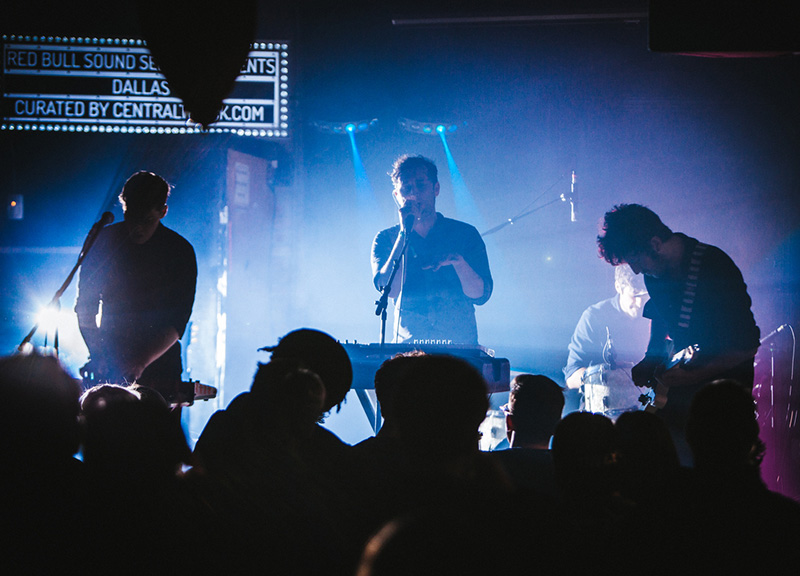 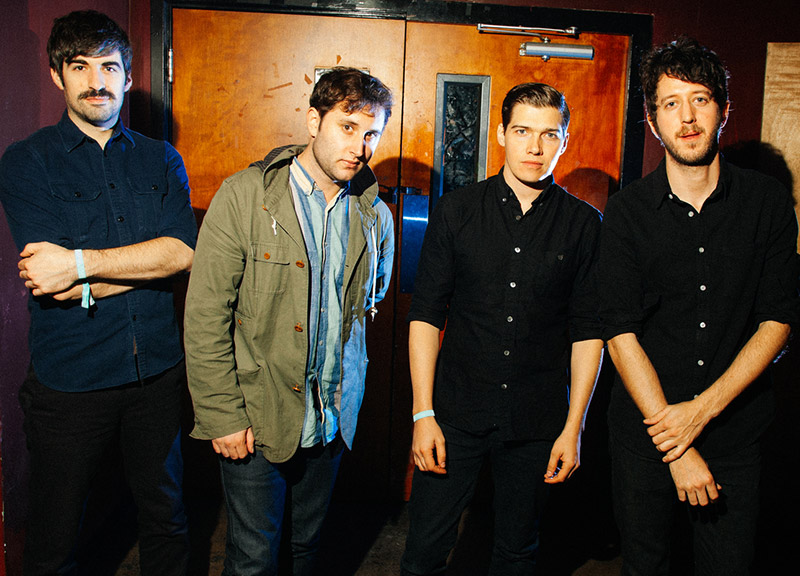 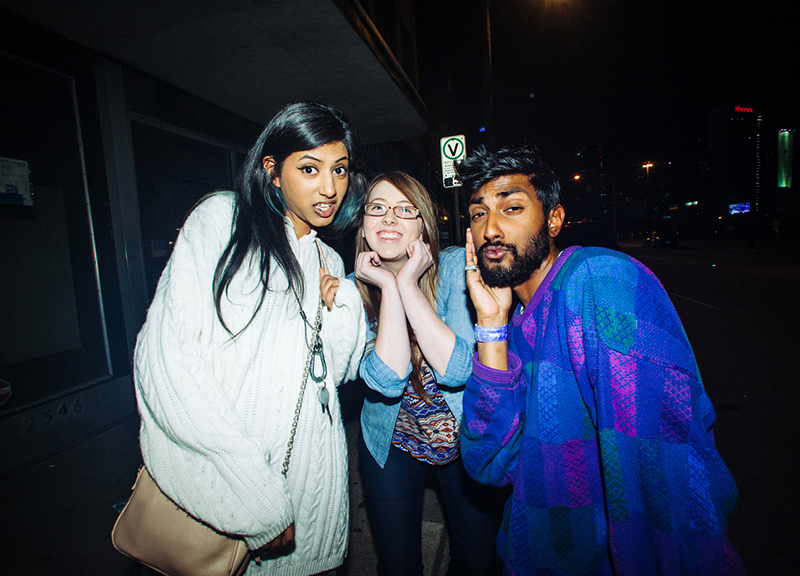