We knew Friday night's Red Bull Sound Select showcase was going to be something of a spectacle. That much is essentially a given whenever the Philadelphia-based Man Man is involved with a bill.

I guess we just didn't realize how big and engaging a spectacle it would be. Credit this month's Sound Select curator, Parade of Flesh, for that; on this night, that local show-booking entity put together an enticing, three-band bill of performers readily described as “fun” — even “incredibly fun.”

It's kind of a funny thing, “fun.” Apply such terminology to music and it can sometimes come off as dismissive. Alas, this was no night to be waved off: By the time Dallas art punks Party Static took the stage shortly after 9 o'clock, the venue was crowded both inside the performance space and out on the back patio; a few songs in, once the audience relented to the band's somehow-compelling aesthetic of detached shouts over swirling histrionics, the night really hit its stride.

And it never really stopped from there. A sprint that lasted the length of a marathon, Friday night's show was aimed at the Ritalin-starved squarely. Party Static's bounce-along set was followed by a similarly bob-inducing effort from Austin electronic rapid-firers Zorch, which was followed by Man Man's experimental rock theatrics. There were breaks in the performances, I suppose, but they mostly seemed only to last as long as it took to catch one's breath.

It was a whirlwind of a night — a tough one to keep track of even as it happened right before your eyes.

So we're rather fortunate, then, that photographer Karlo X. Ramos was there to capture the night visually. He boasts a far sharper and more-focused mind than such mere mortals as you and I. Below, relive Friday night's show, as seen through Karlo's lens.

Want in on next month's action? Right on: We're curating that one ourselves, bringing New York emcee Bishop Nehru in to headline a show also featuring performances from Fat Tony, Buffalo Black and The Outfit, TX. Find more details on that show here, and RSVP for it right here if you want to get in for only $3. 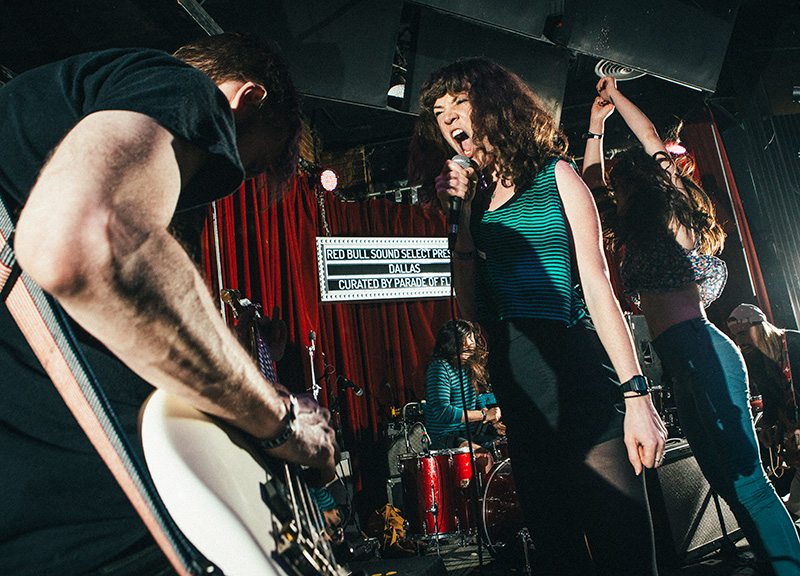 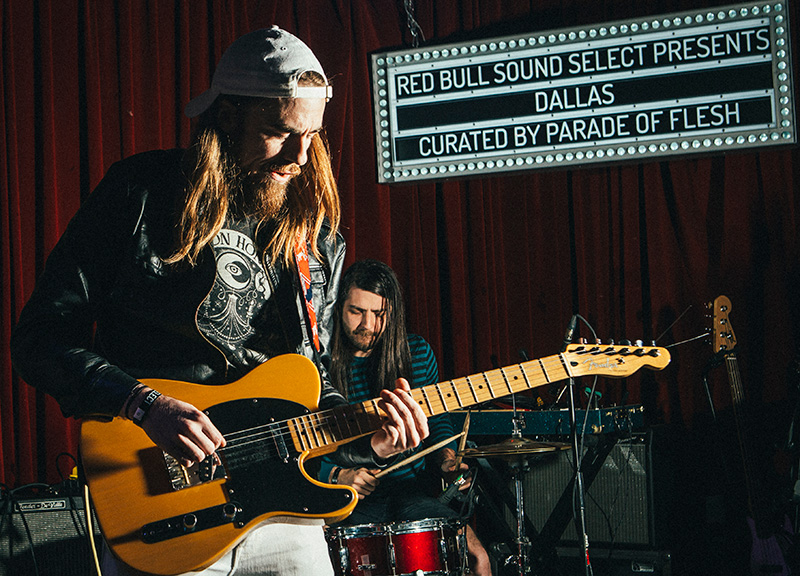 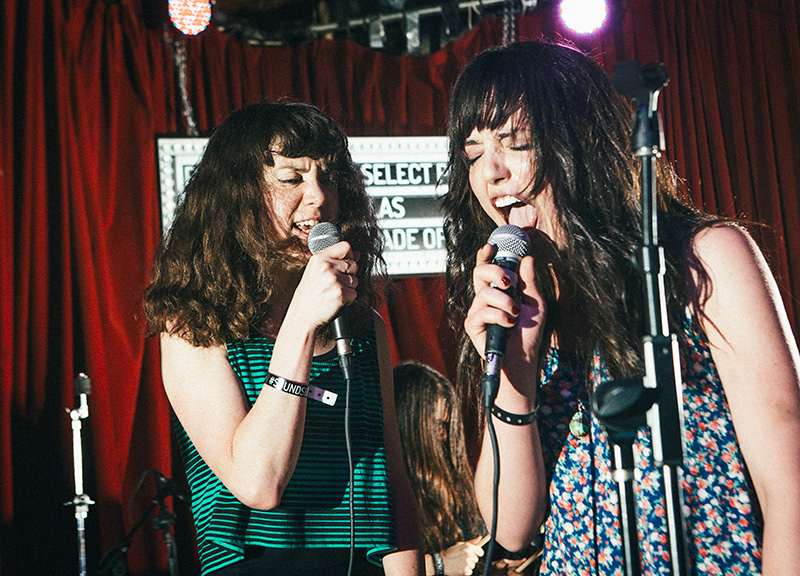 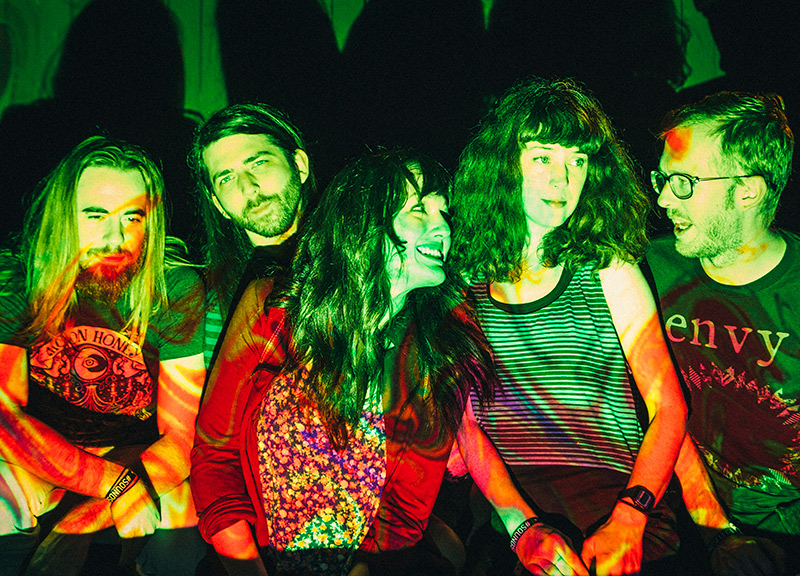 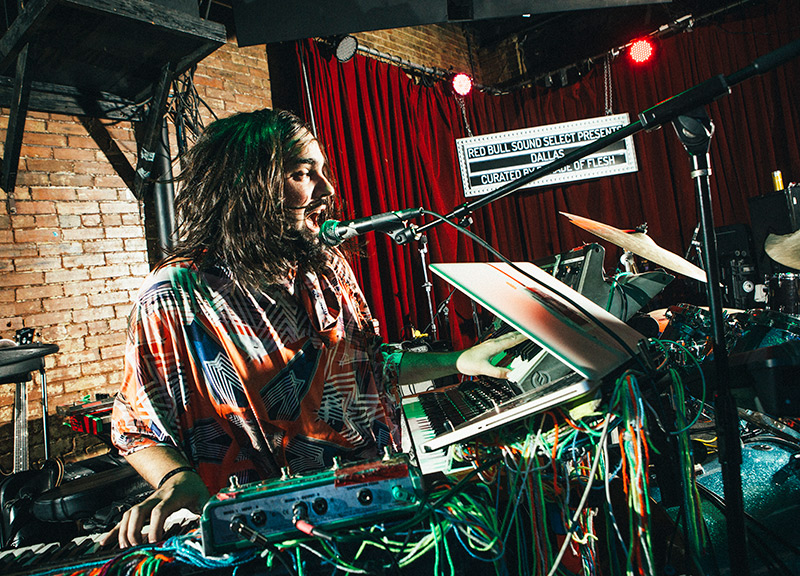 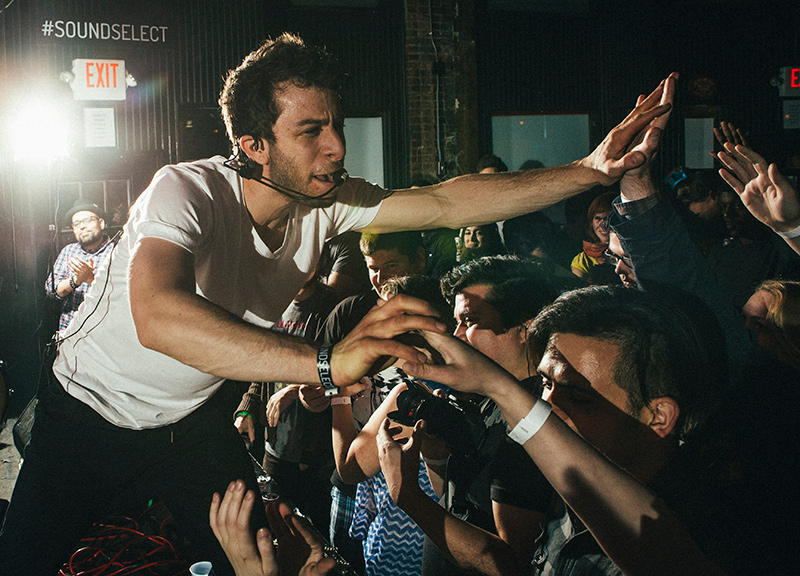 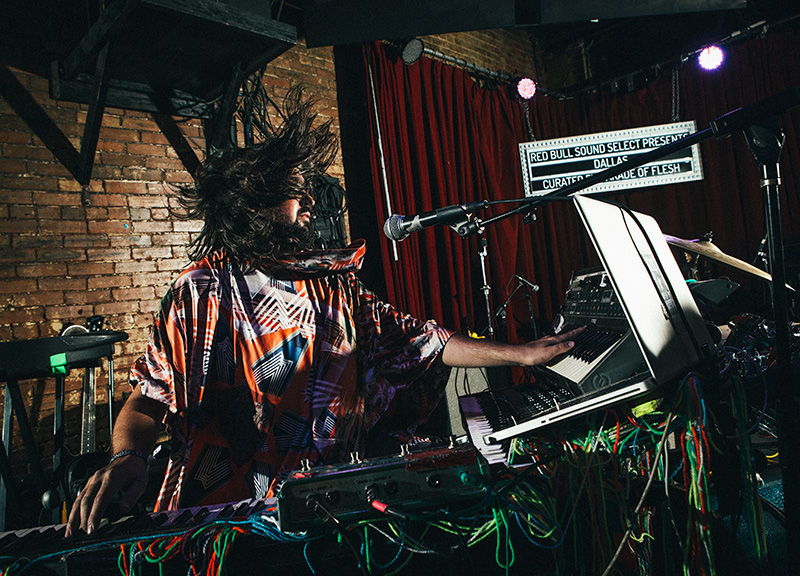 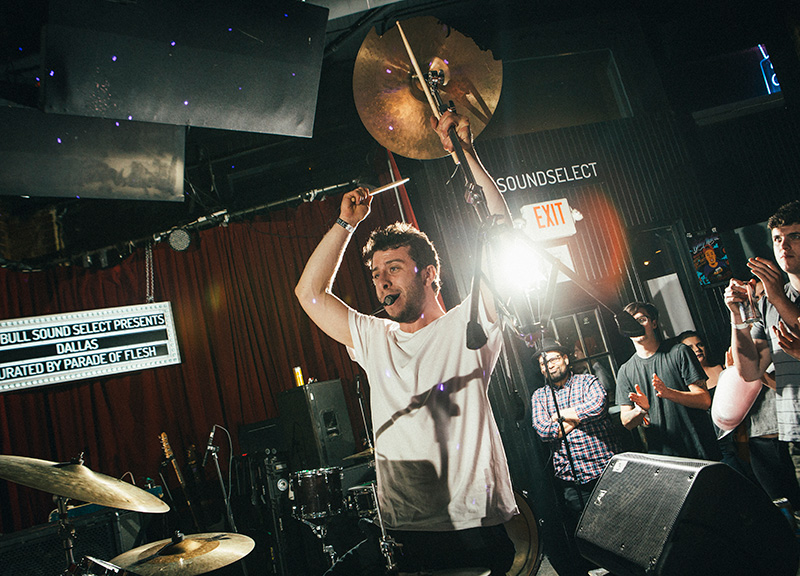 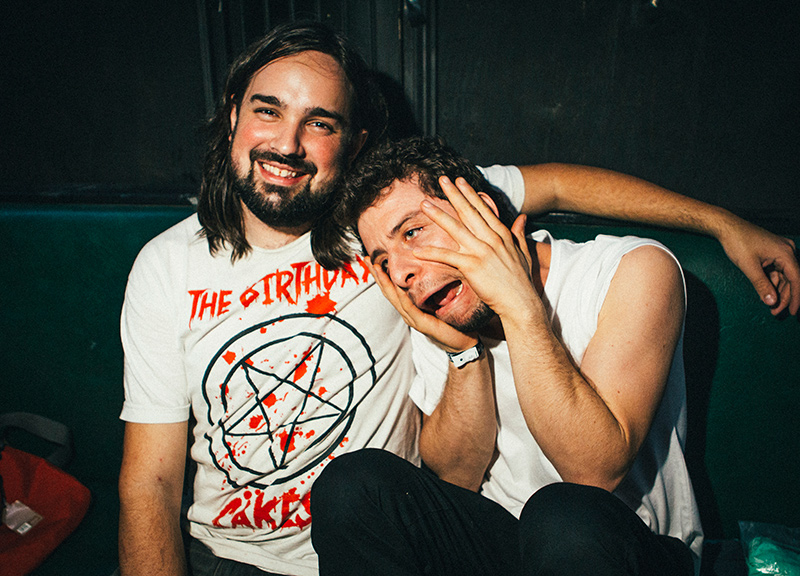 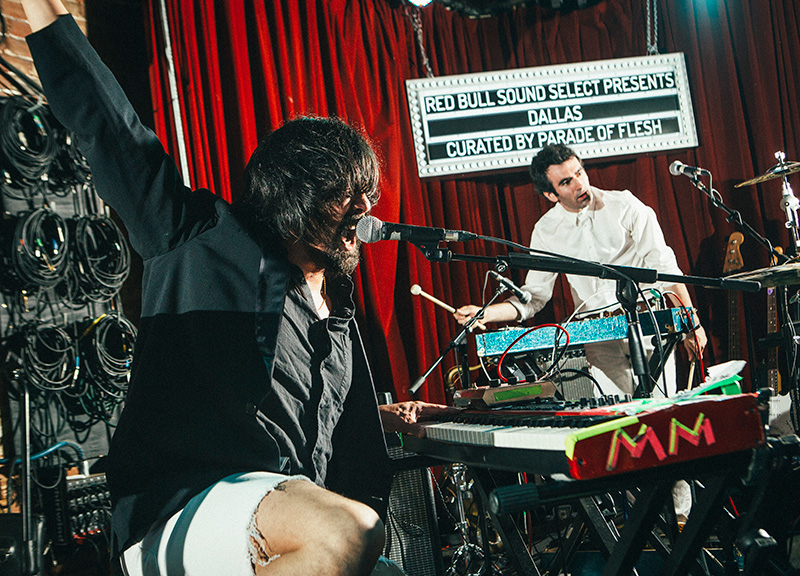 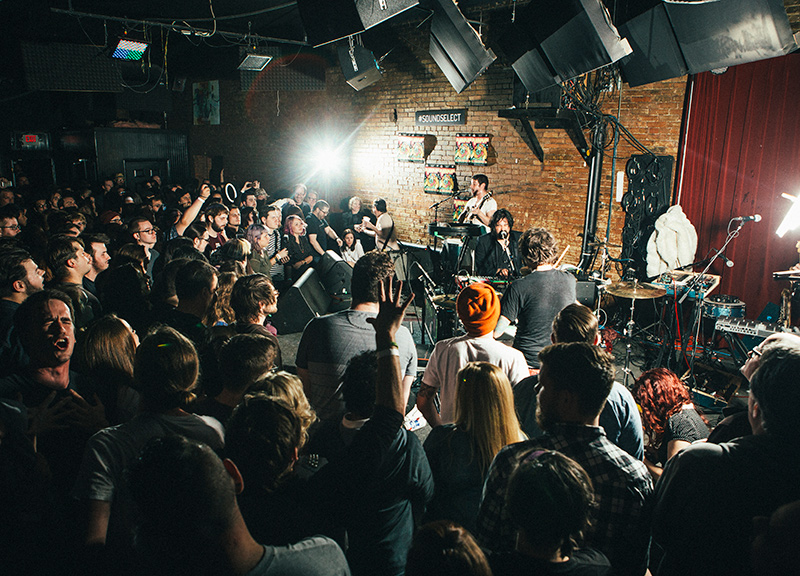 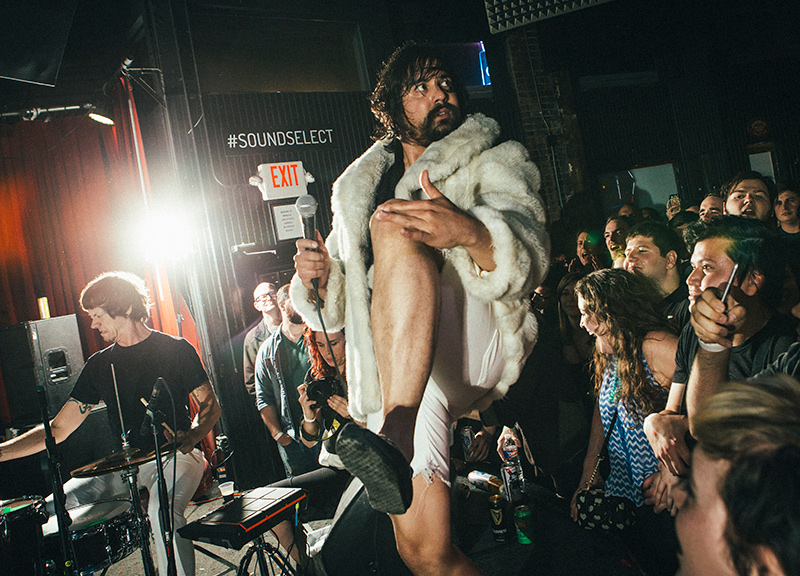 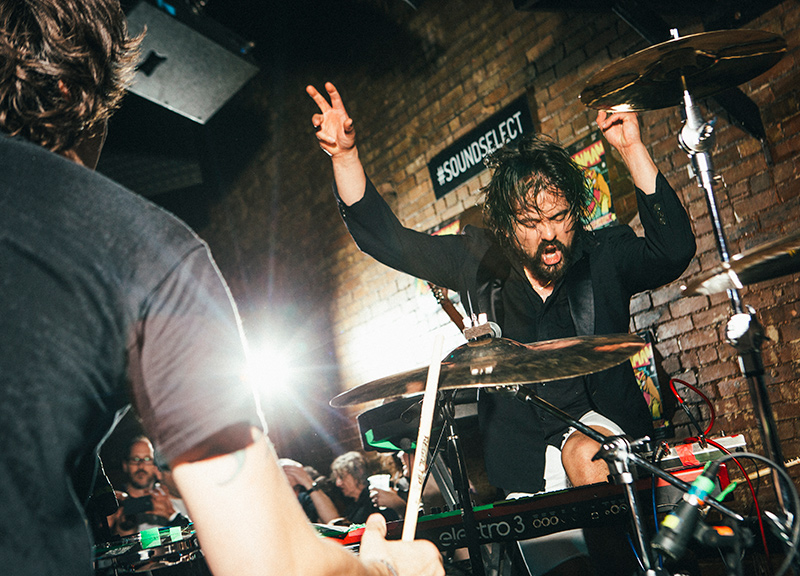 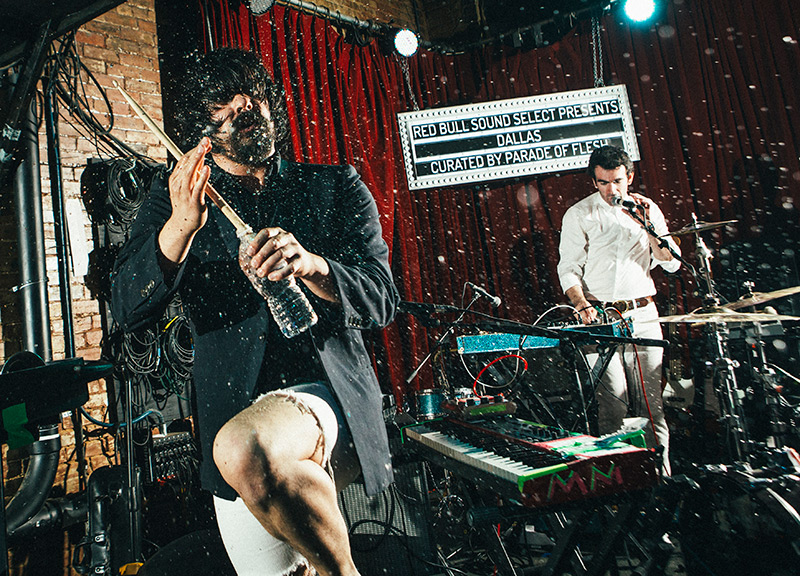 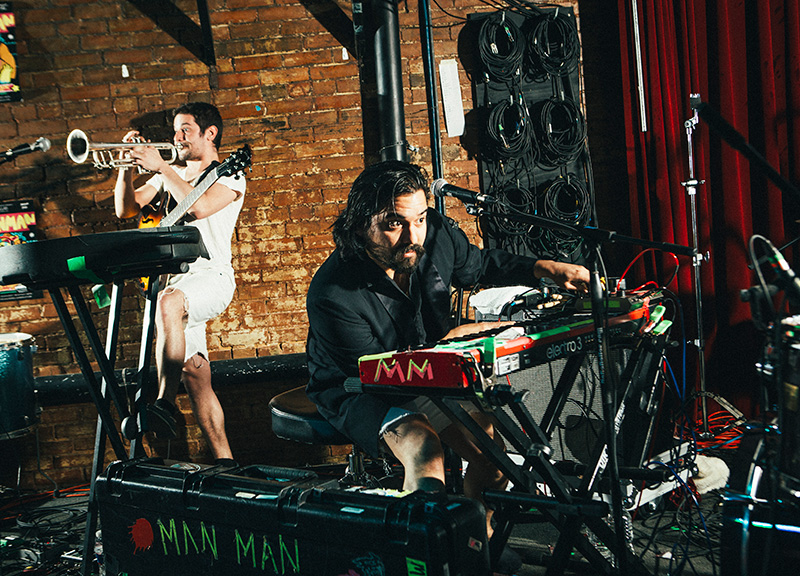 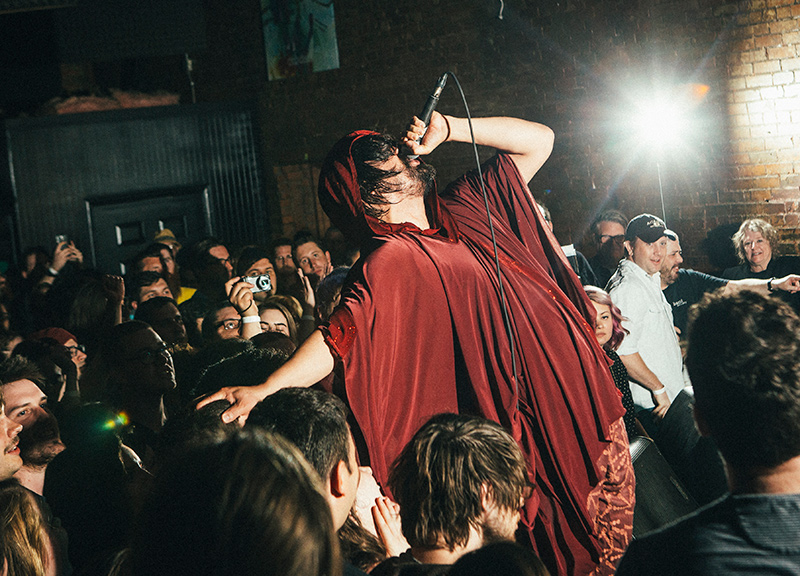 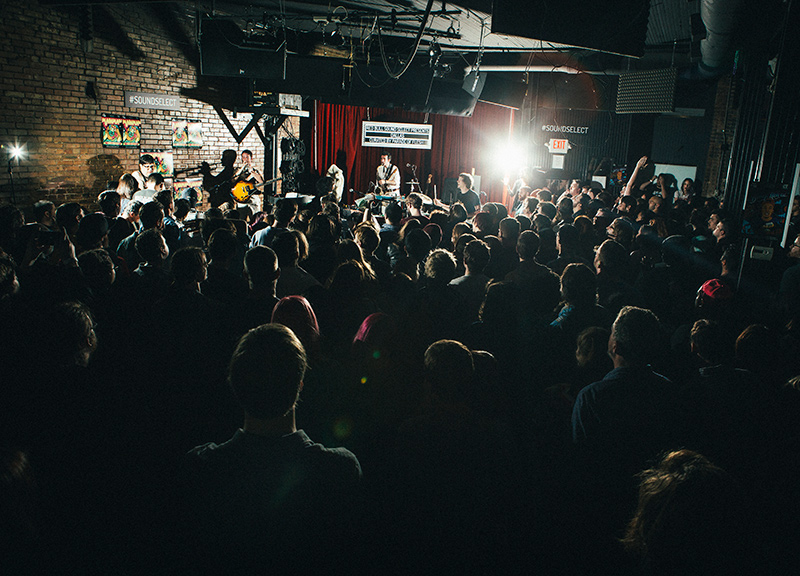 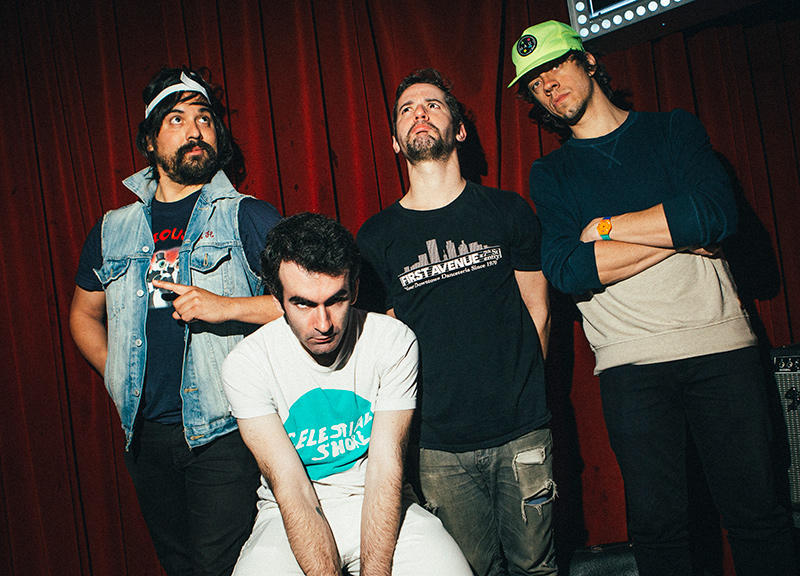