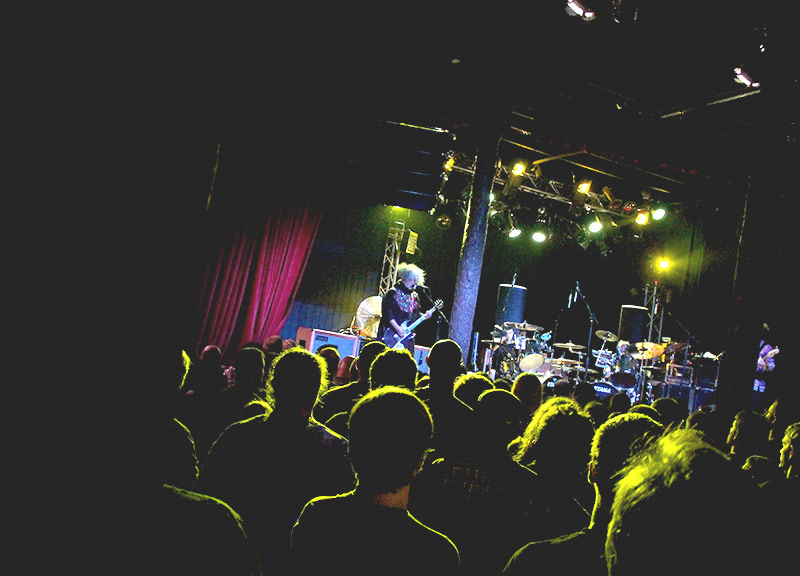 Nearly three decades into their career, The Melvins are still going strong — and maybe even stronger, if last night's concert at Trees was any indication.

The Seattle-sprung, pre-grunge, sludge metal profiteers seemed to have ticked the clock back a few notches last night, out-drawing their four previous stops through town with this surprisingly well-attended, downright crowded affair at Trees — and on a Monday, no less.

Perhaps the credit is due to the buzz surrounding a new Melvins full-length, the awesomely titled Freak Puke, due out in June. Maybe it's because, with Big Business members Coady Willis and Jared Warren now six years into their formal inclusion into the Melvins, the band on-stage last night was indeed a band at the top of its game. Or maybe it was the allure of seeing The Melvins at Trees — the best local combination of small room and booming sound in town.

No matter which reason. They're all on point. 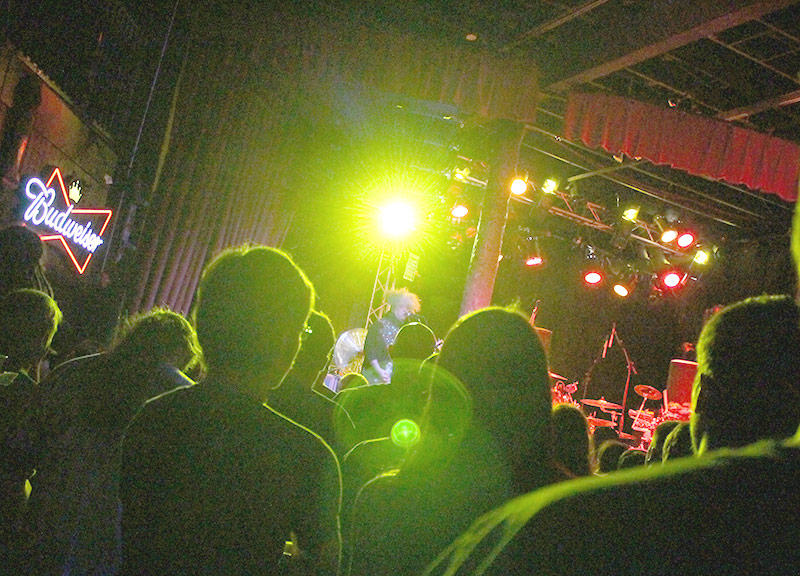 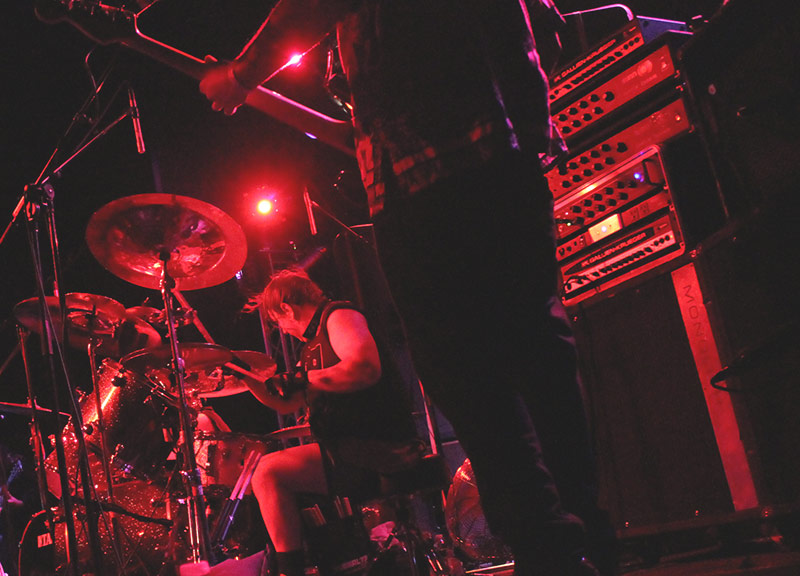 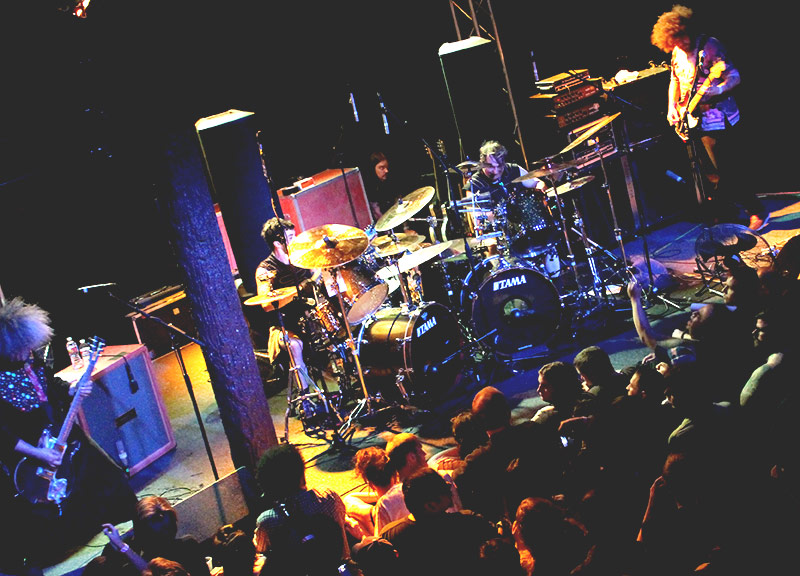 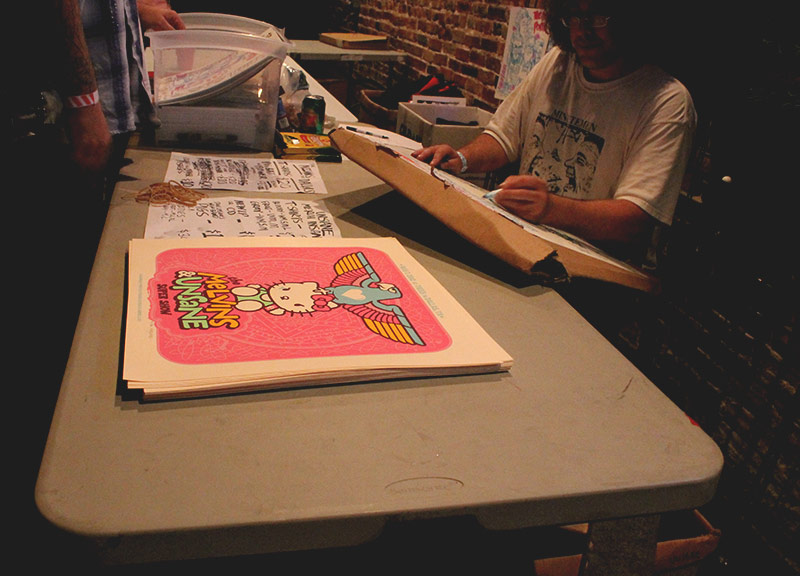