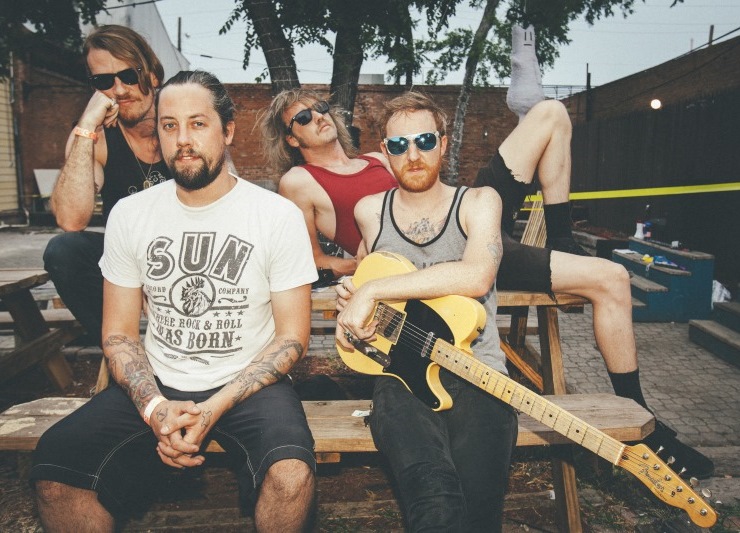 We think it's safe to say it was a night that most won't soon be forgetting — if not for the churning Sabbath-meets-Weezer offering from headliners JEFF the Brotherhood, then for the seemingly impossible attempts to remove red glitter adhered to the skin of nearly everyone in attendance.

In all seriousness, there were several, nearly un-plannable circumstances that helped make last night's show such an memorable affair.

The evening was not just a celebration of the one year anniversary of Sound Select's initial launch, but the stroke of midnight also marked the birthdays of Parade of Flesh founder John Iskander and Sealion drummer Alex Poulos — and the former was marked with the presentation of a cake in the shape of Iskander's face that was subsequently shared with those in the crowd.

The night also marked the release of Sealion's new album as well as its tour kickoff. The show was also only the second date on JEFF the Brotherhood's current tour, and a homecoming, of sorts, for '70s-inspired Austin rockers Not in the Face, which just returned from a West Coast stint of its own.

So, yeah, there was a lot going on.

Of course, none of it would have amounted to all that much had all three bands not been trying to outdo one another with their loud and fast garage-tinged offerings. And for its part the audience responded in kind, at one point destroying a crowd-surfing Infinity Cat piñata that exploded in a cloud of candy and glitter and culminating in an extended jam from the headliners in the full, awkward glory that was Dada's house lights at full brightness.

Needless to say, we had a blast from the first note to the last. You can re-live some of last night's revelry courtesy of the below set of shots of the action from our own Karlo X. Ramos.

Stay tuned for info about how you can join us at next month's Spune-curated Sound Select showcase, which will be announced early next week. 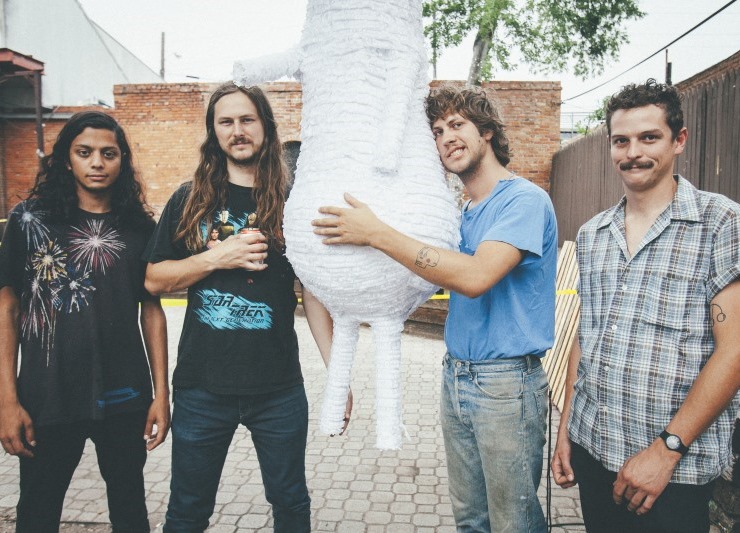 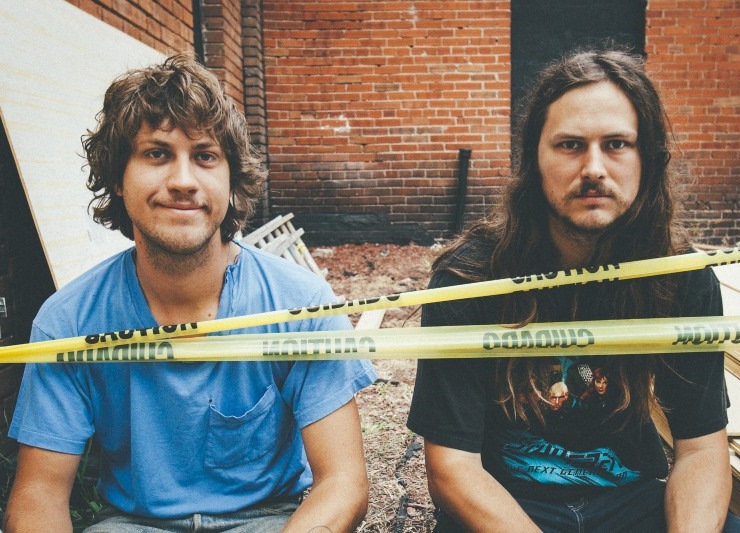 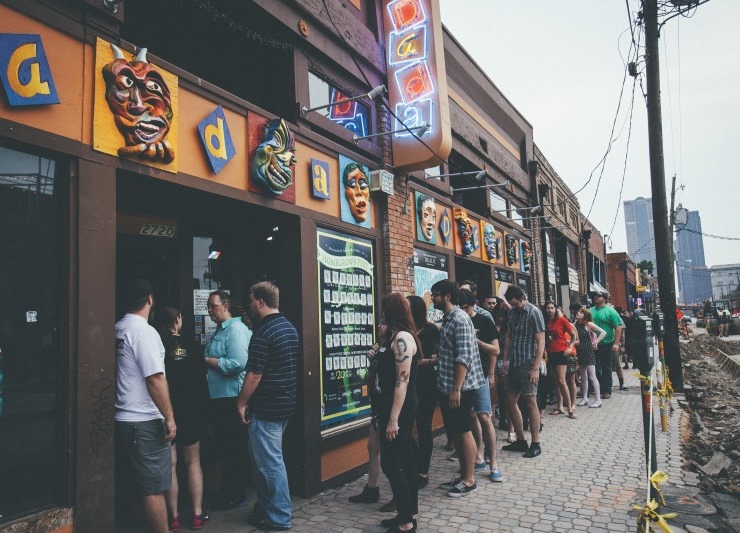 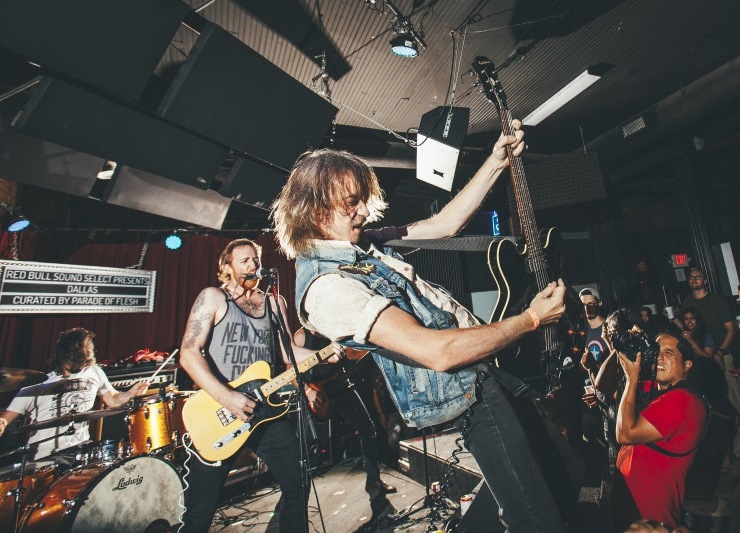 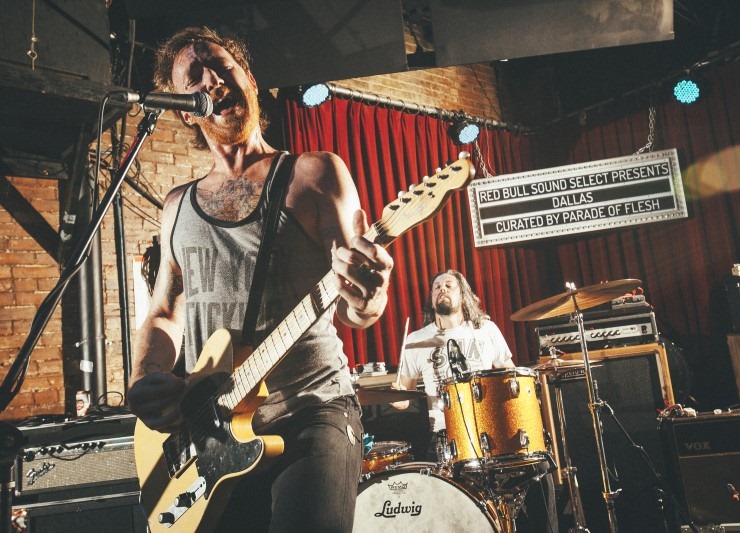 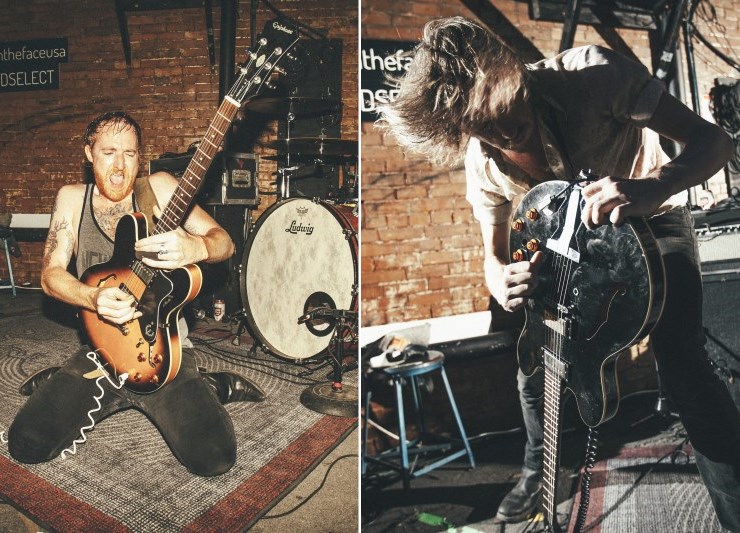 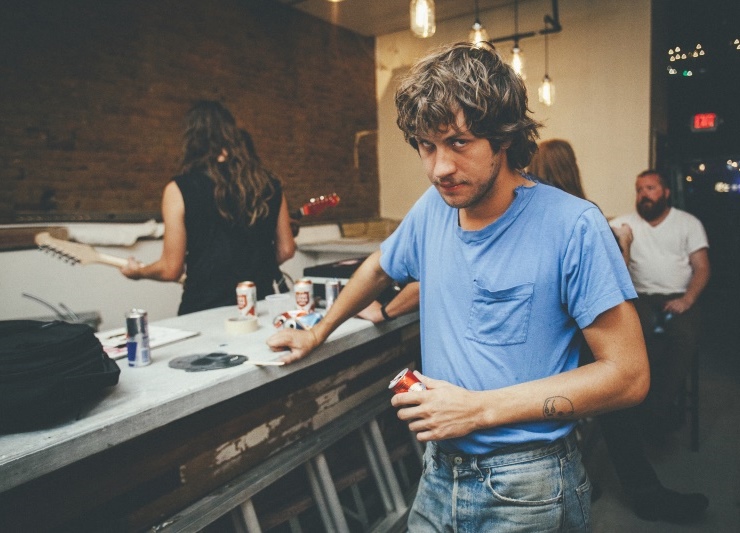 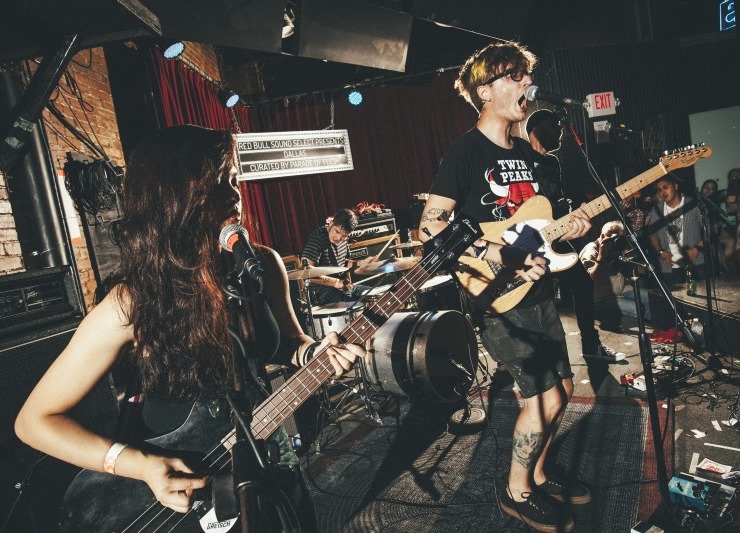 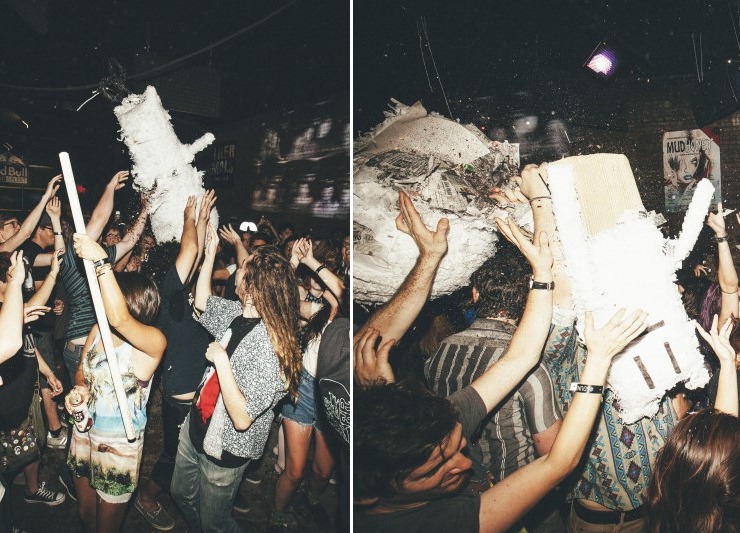 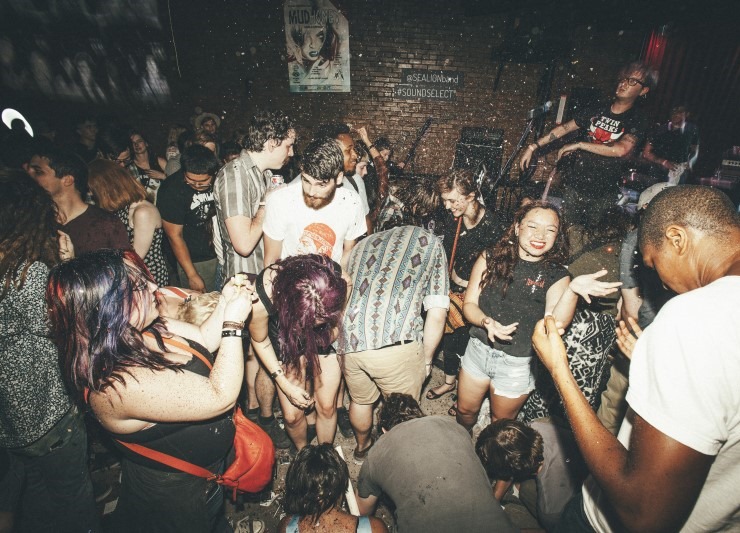 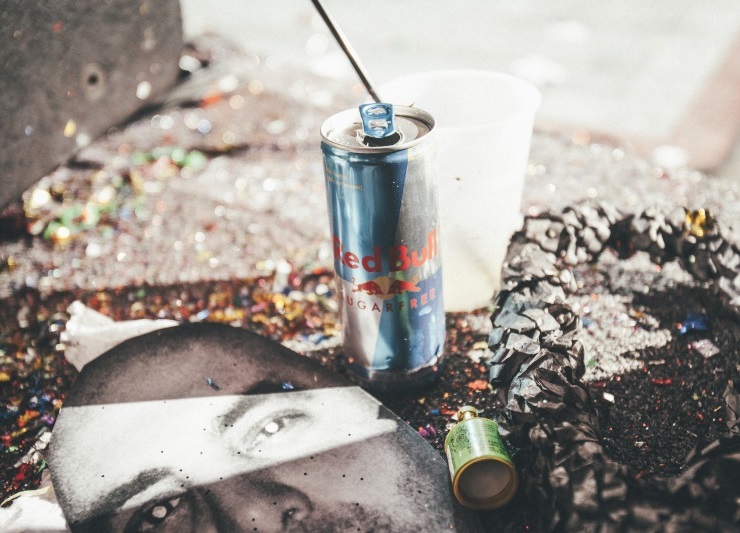 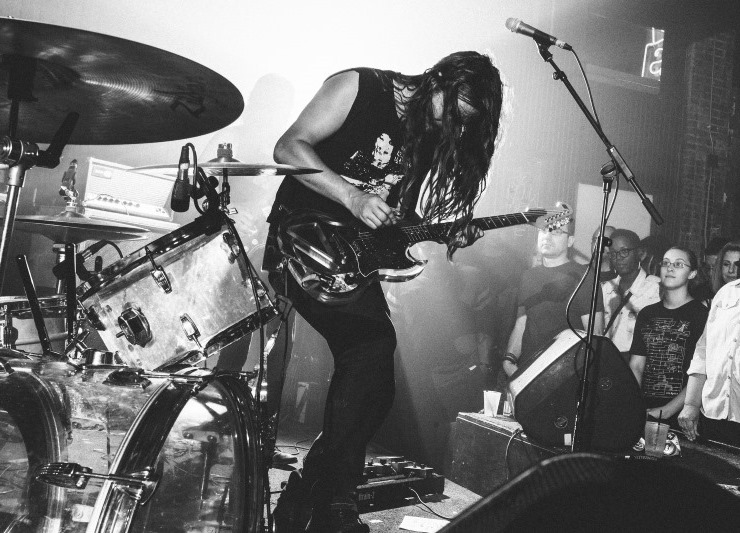 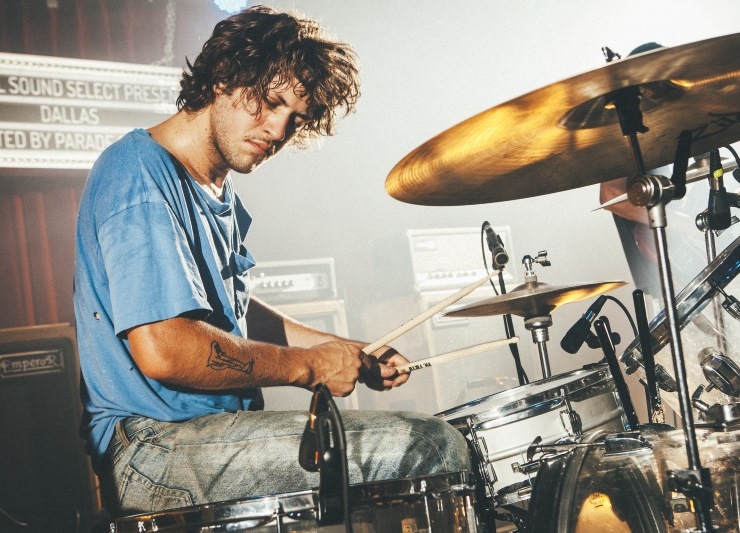 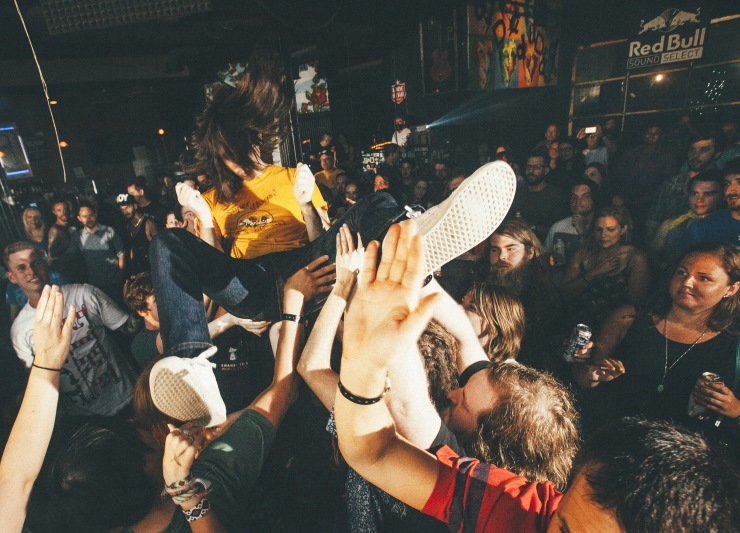 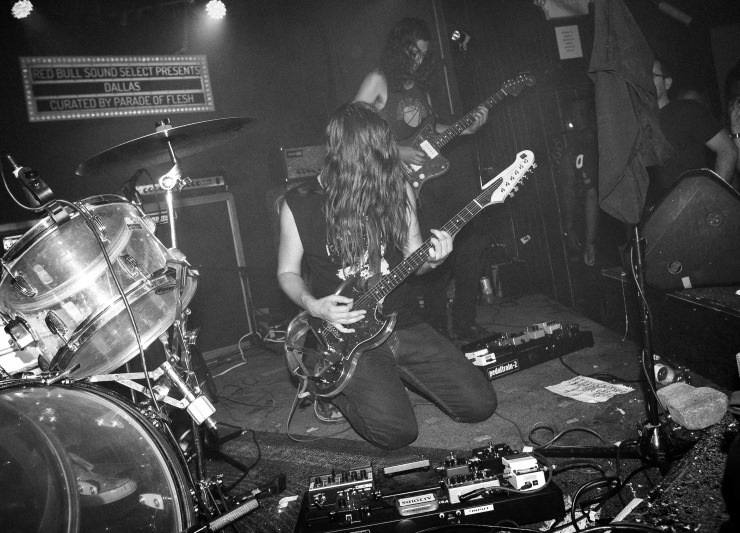 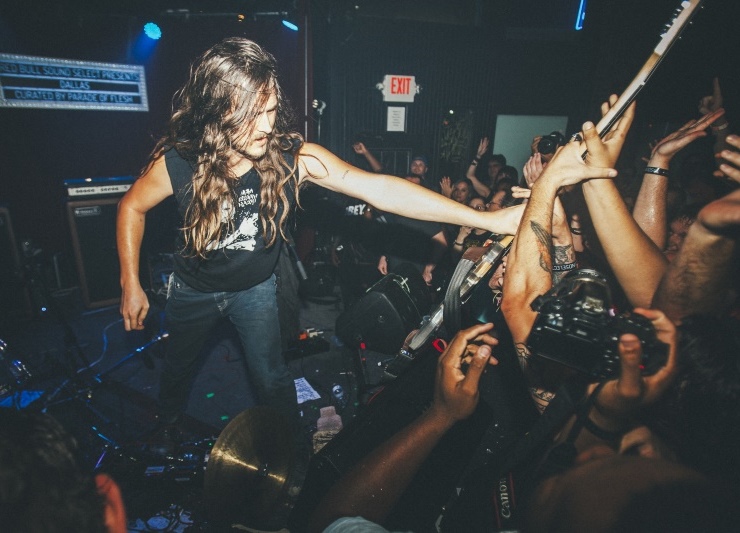 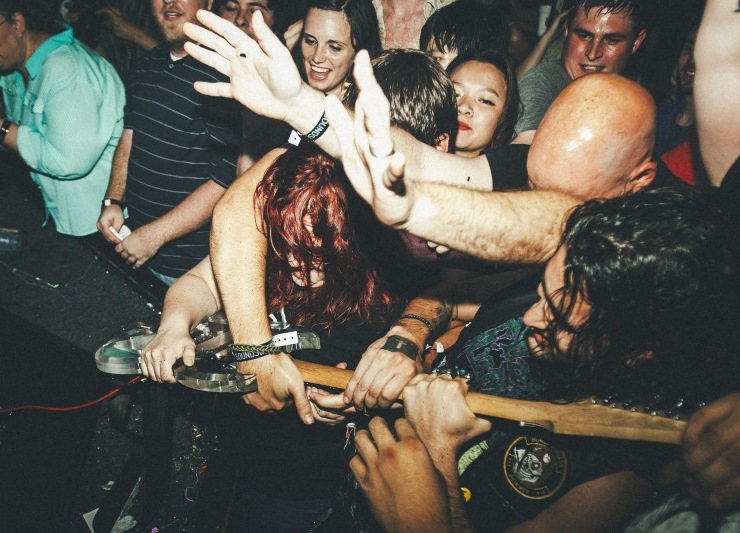 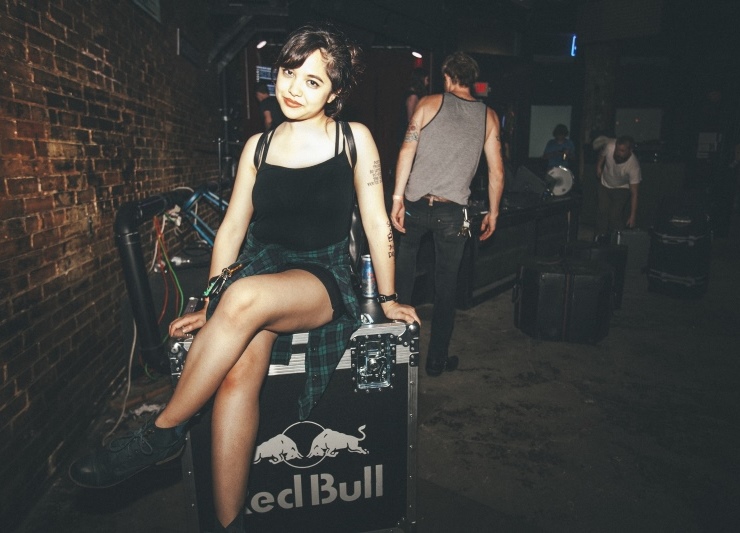