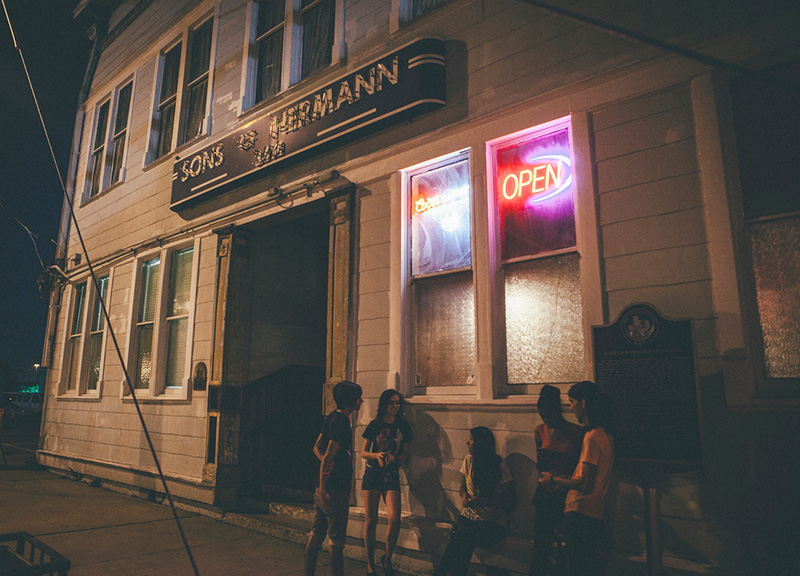 This month, it was the fine folks over at Spune Productions' turn to curate the Red Bull Sound Select showcase, and, intended or not, last night's resulting show ended up being an interesting interplay between the past and the future.

For starters, there was the contrast between the 100-year-old confines of Deep Ellum's Sons of Hermann Hall and the piercing laser lights beaming from the stage all night long, which that were only enhanced by the prism eyeglasses being handed out at the door.

Other elements exemplified this same feeling — like the fact that the drummer for headliner El Ten Eleven used a kit that was half electronic, half acoustic, or when the instrumental post-rock duo successfully pulled off a cover of Joy Division's “Disorder” thanks to the array of looping and effects pedals at its disposal.

Earlier in the night, Austin electronic duo Zorch pulled off a forward-thinking blast from the past of its own when it previewed the version of The Beatles' “Good Morning, Good Morning” that'll appear on the Flaming Lips' upcoming Beatles tribute record. The live version, prefaced Zorch drummer Shmu before launching into a heavily dub-influenced take on the song, is a lot longer and more psychedelic than what ended up on the record. Either way, it killed.

As did the set from Dallas indie rockers TEAM*, whose television-placement-ready, vaguely Vampire Weekend-sounding pop tunes drew the biggest crowd of the night.

Of course, words can only do the visual splendor of last night's sets justice. Thankfully, our own Karlo X. Ramos was on hand to capture the below set of sweet action shots.

Even better than words and pictures, though, would be experiencing this stuff firsthand. You can set yourself up for doing just that by RSVPing here and locking down your $3 spot for next month's Sound Select show featuring the TDE-affiliated rapper Isaiah Rashad, along with CT favorites Buffalo Black, The Outfit, TX and Blue, The Misfit on Thursday, September 11, at Trees. 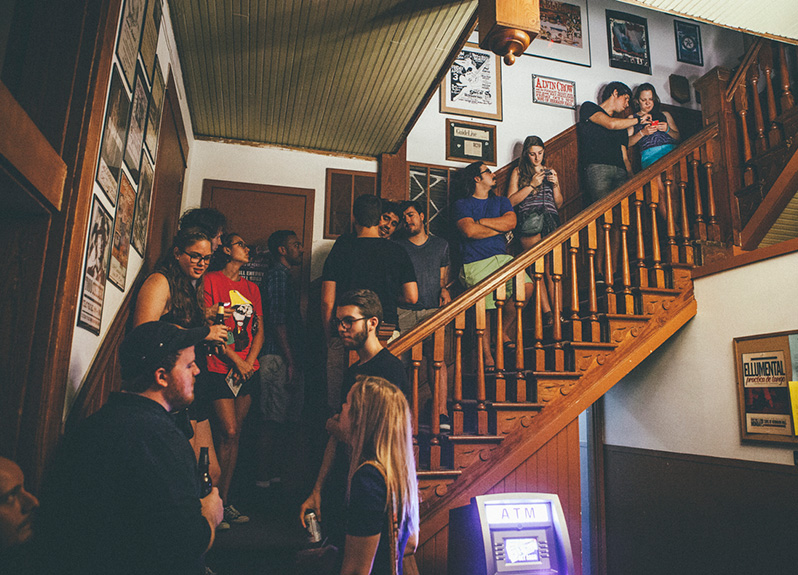 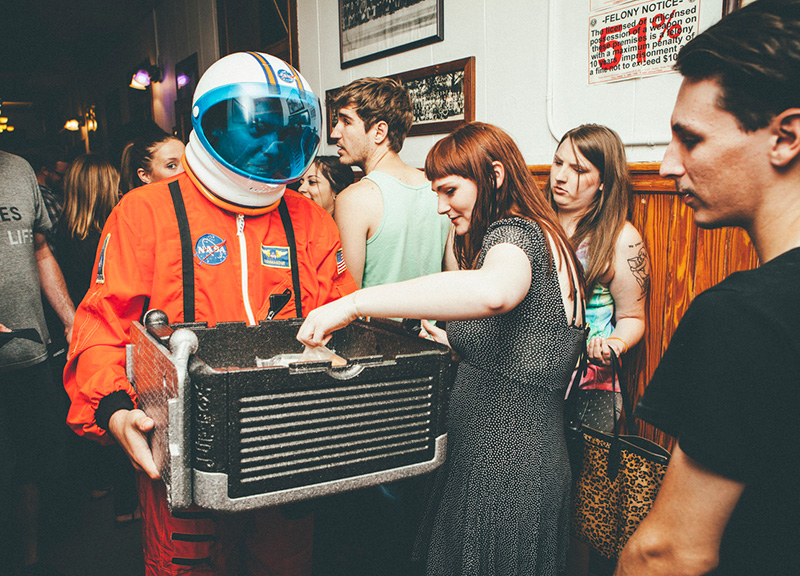 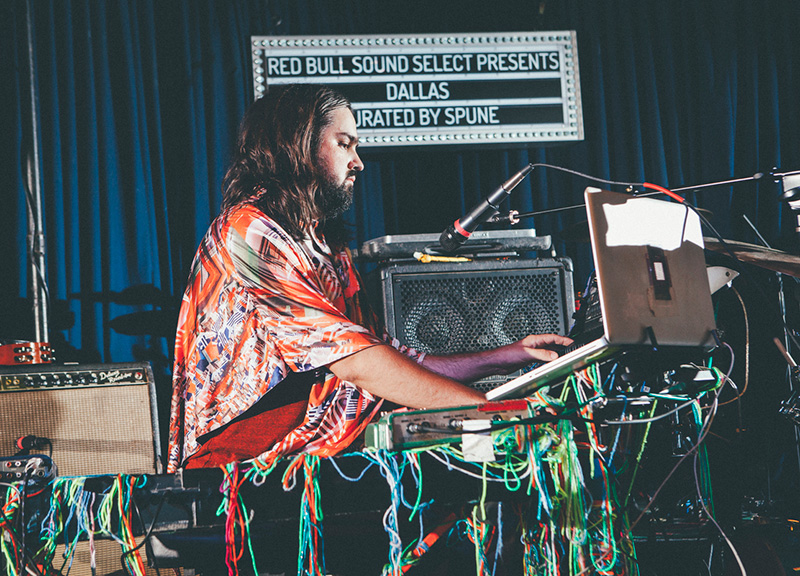 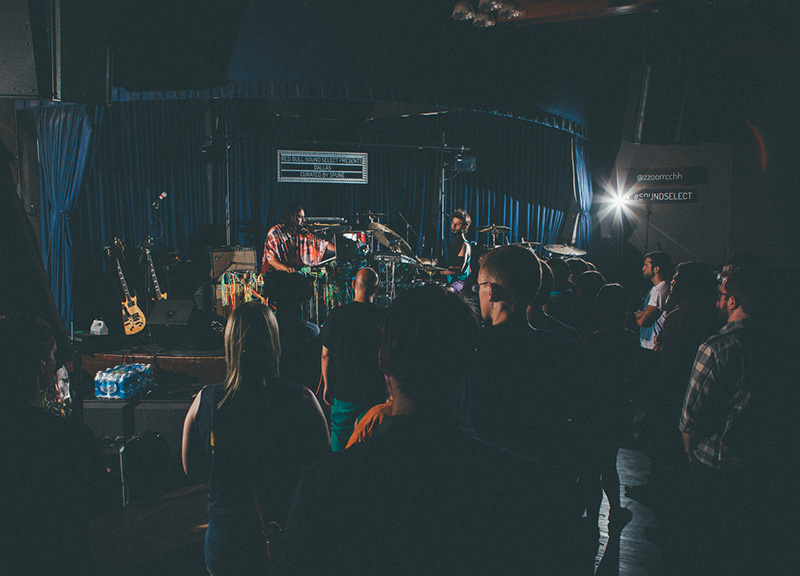 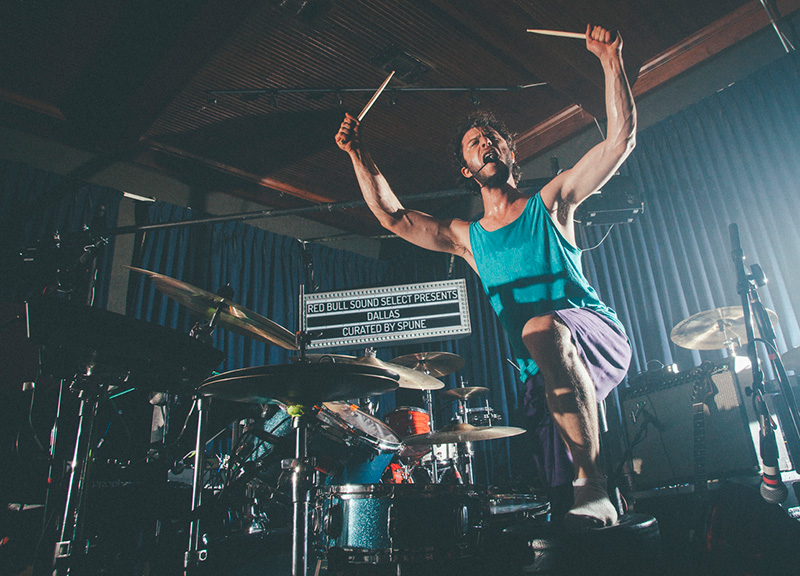 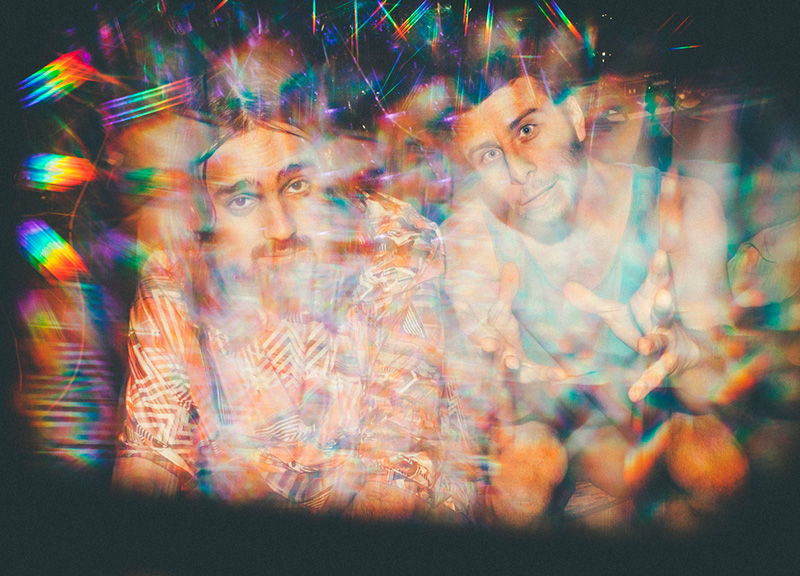 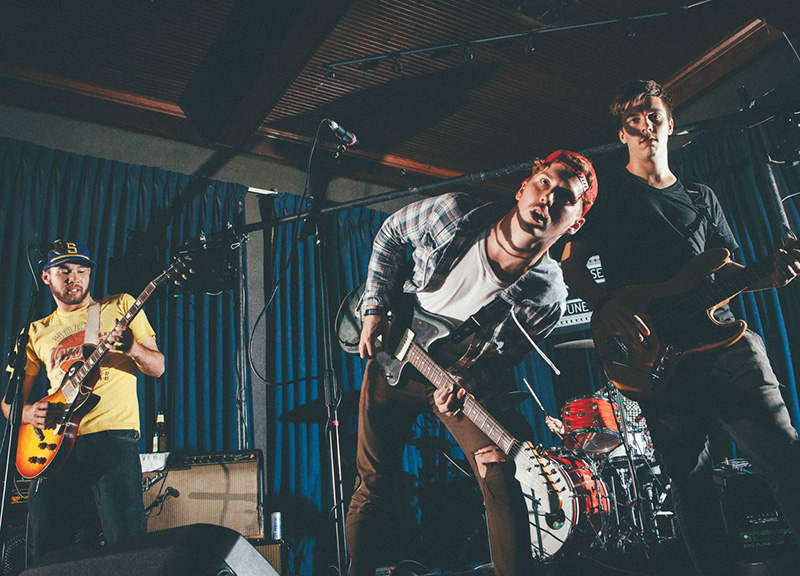 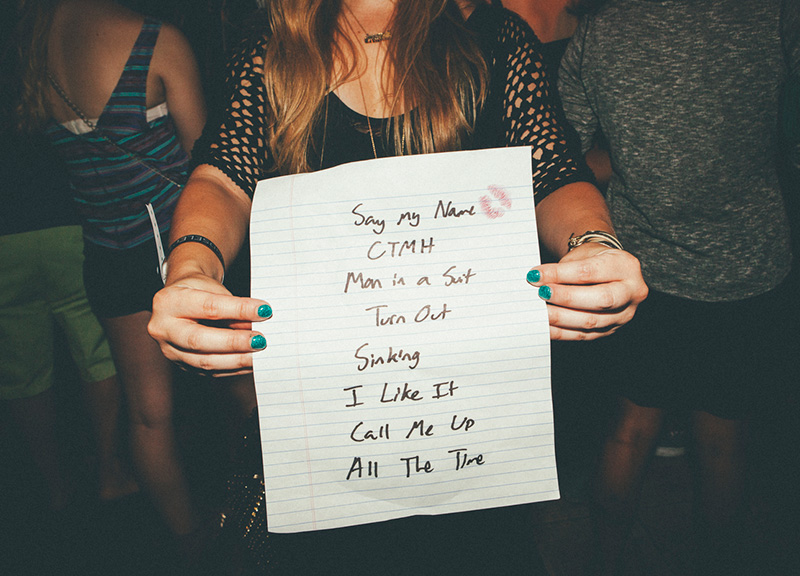 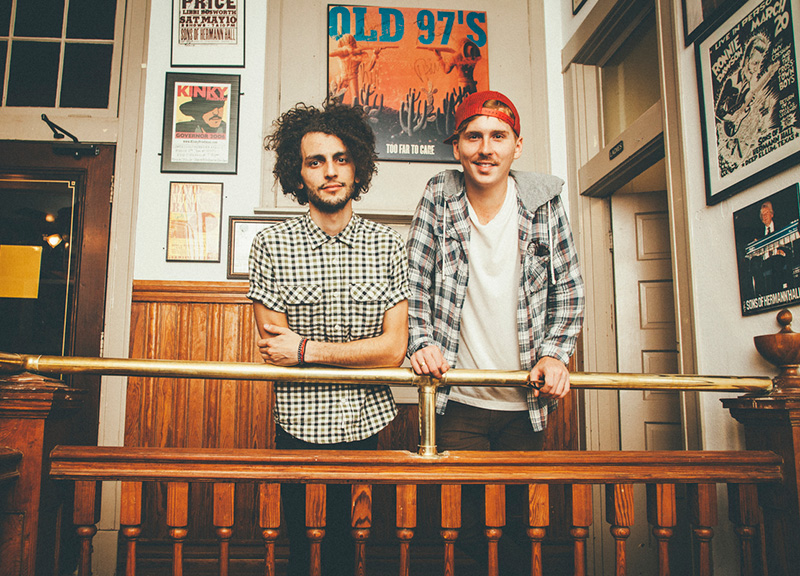 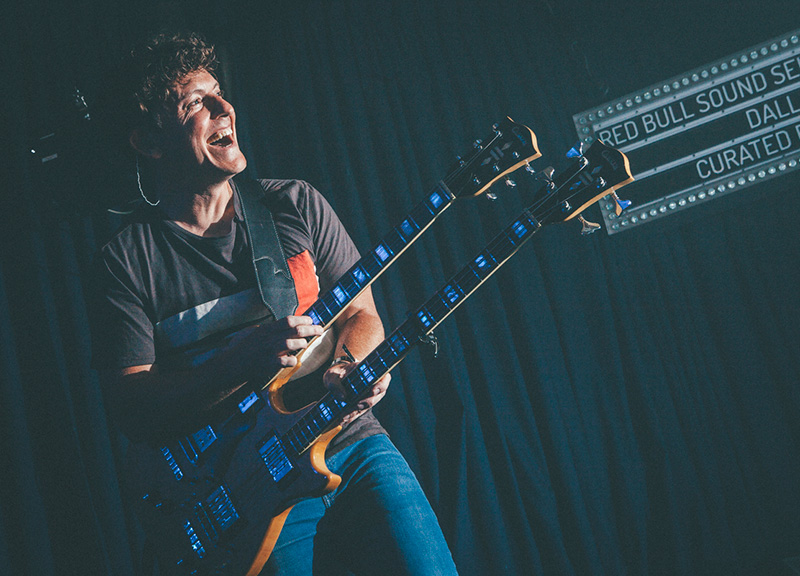 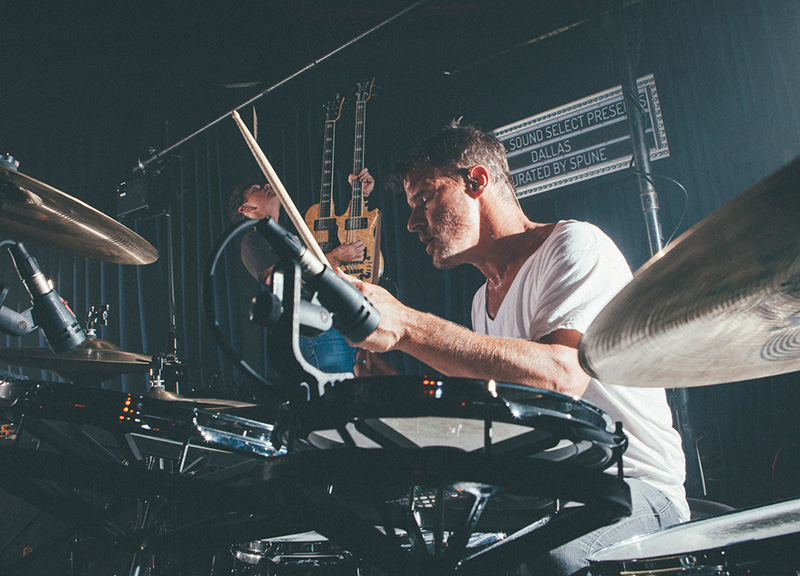 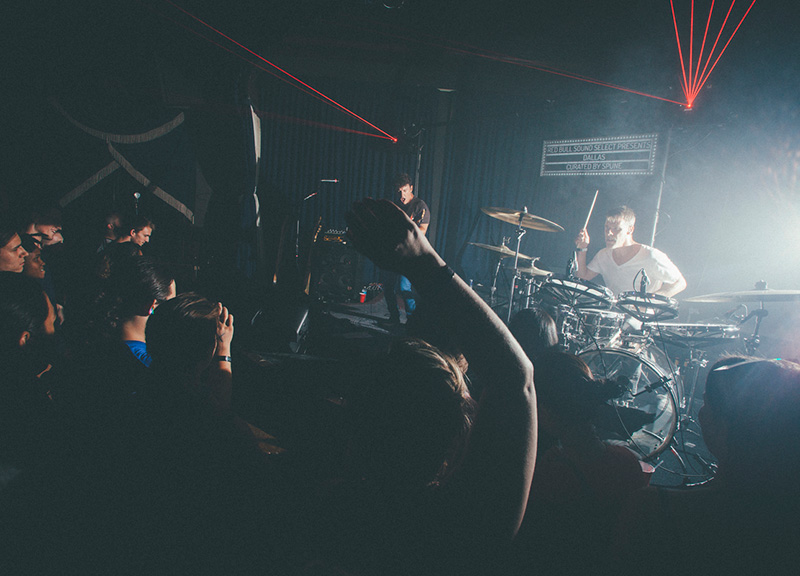 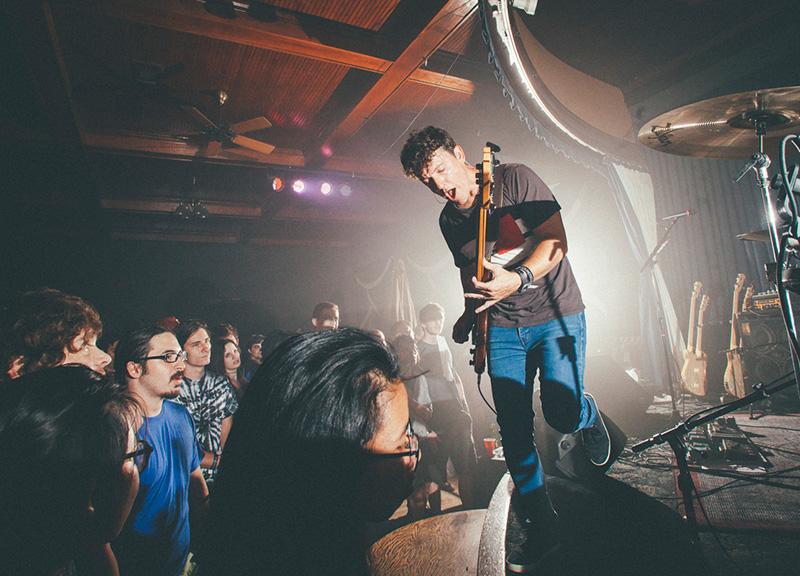 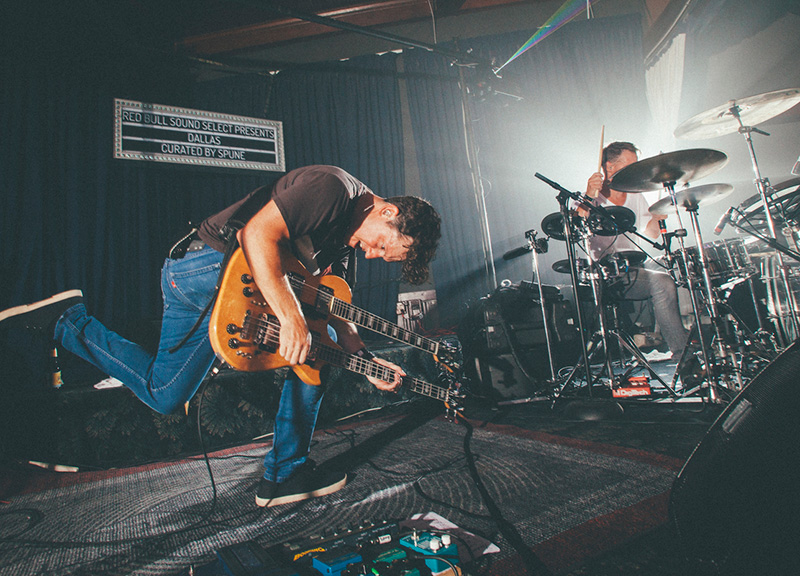 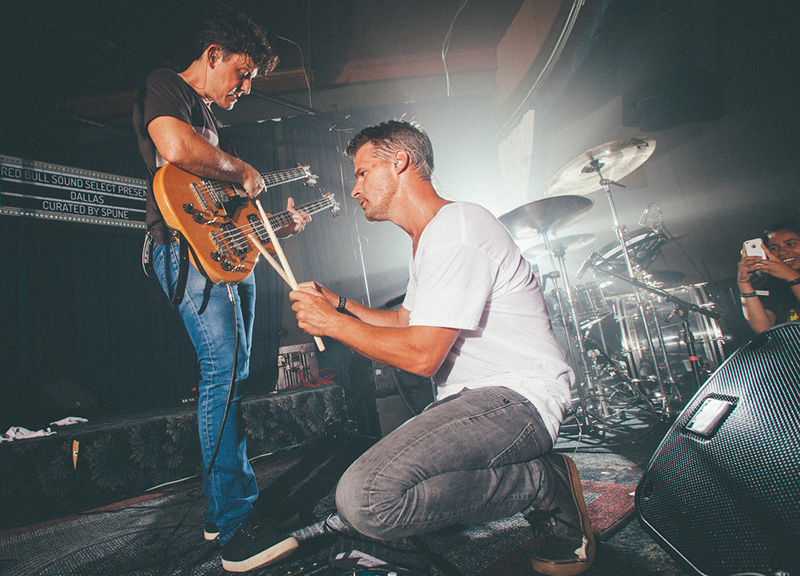 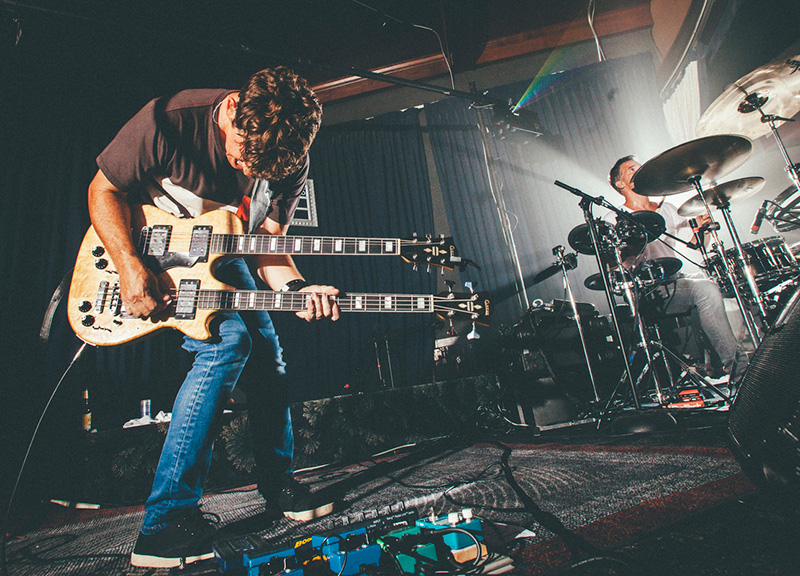 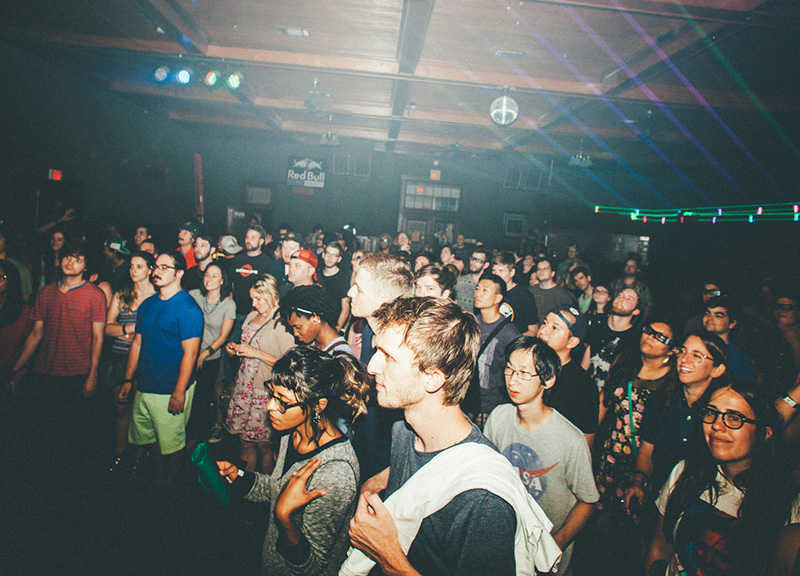 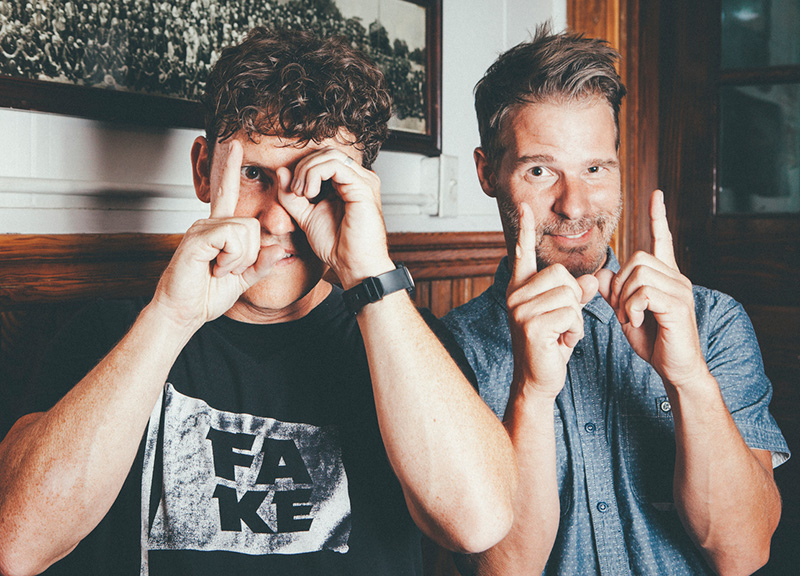