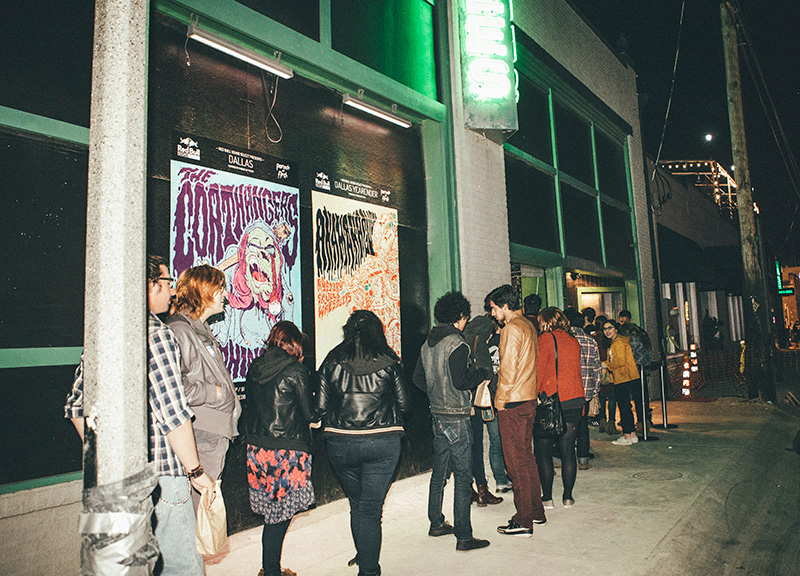 Scenes From Last Night's Nothing, Coathangers and Cutter Sound Select Show at Trees.

Dallas certainly hasn't been lacking for Coathangers shows in recent years. On top of regular stops through town, the Atlanta-based punks are veterans of multiple Spillover fests and 35 Denton, too.

Last night's offering from Red Bull's Sound Select series, this one curated by the Parade of Flesh crew, packed a little extra punch, though: Along with The Coathangers, last night's bill also featured local moody synth purveyors Cutter and Philadelphia shoegazers Nothing.

Still, almost in spite of the face that Nothing's 2014 Guilty of Everything LP is as excellent a release as it is — one of last year's best, no doubt — last night's showcase pretty clearly belonged to The Coathangers. Even while playing the middle of the night's three slots, the trio's token blend of flippancy and edge made for the most infectiously fun showcase of the night, with the trio swapping takes on lead vocals and interacting with the audience in a manner through which most moody and shoegaze acts simply can't. During their performance, all-out bouncing prevailed over headbobbing, fists triumphantly thrust in the air overtook applause and stage-diving toppled eyes-closed immersion. Far and away the most active of the night's performance, it was a near-impossible act for the other performers on the bill to match, valiant as those efforts may have been.

It was proof, really, that you really can go home again — especially when the home in question is your home away from home, which Dallas has so clearly become for the Coathangers at this point. 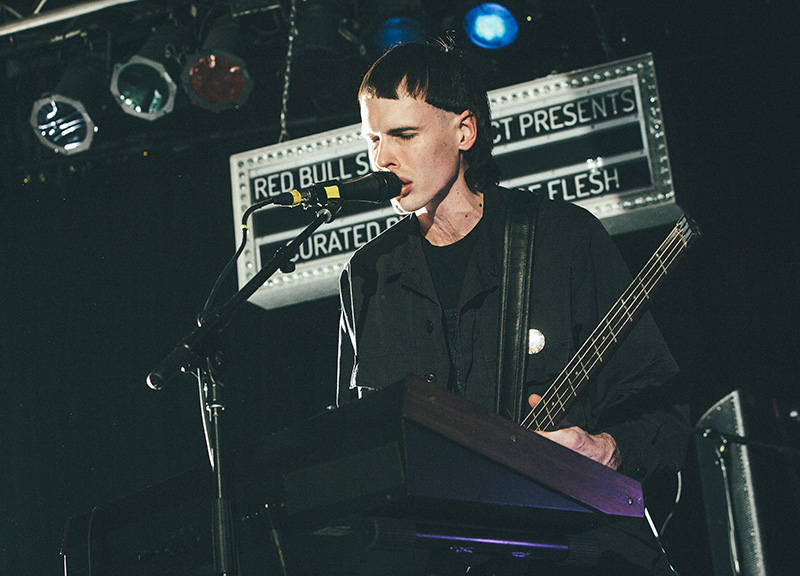 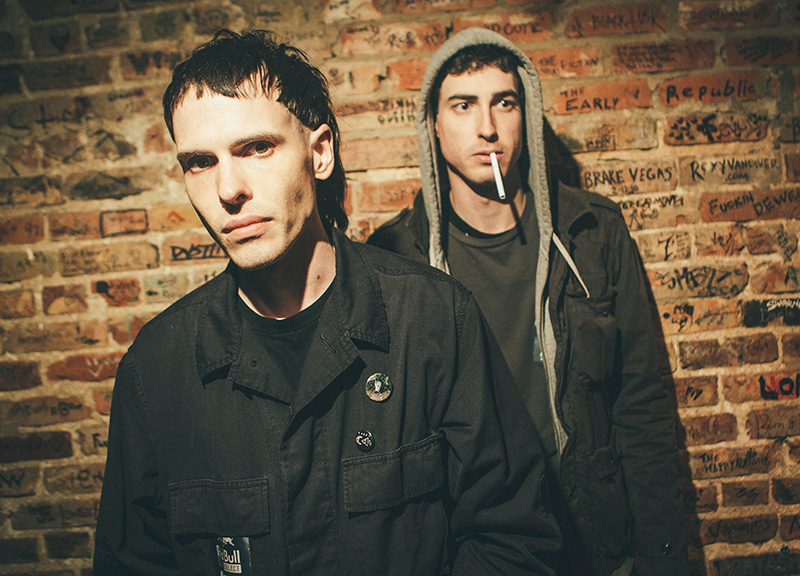 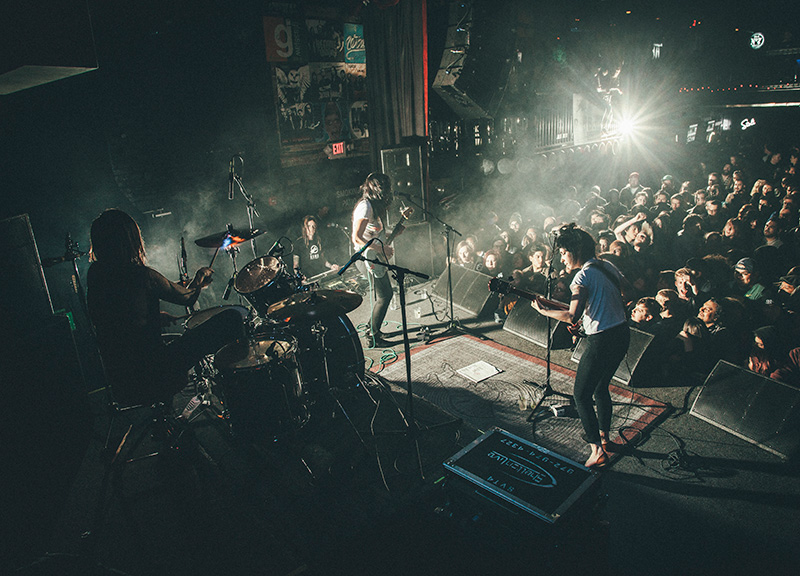 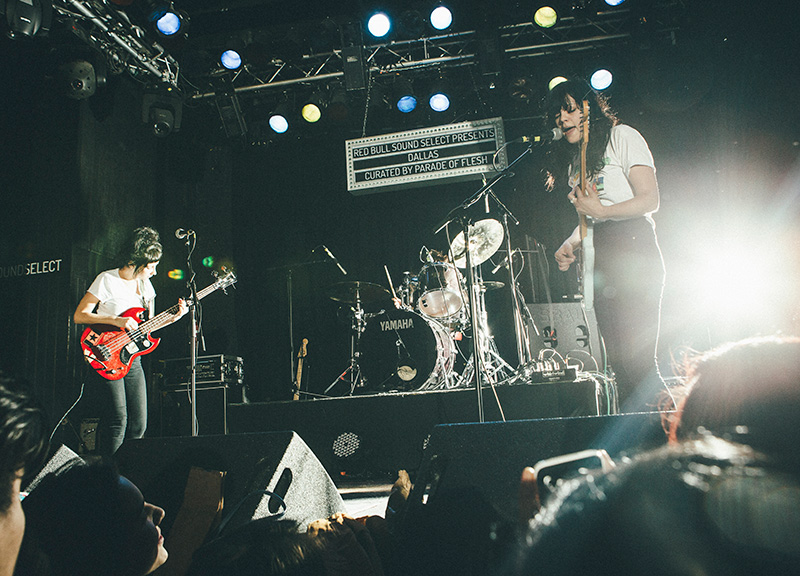 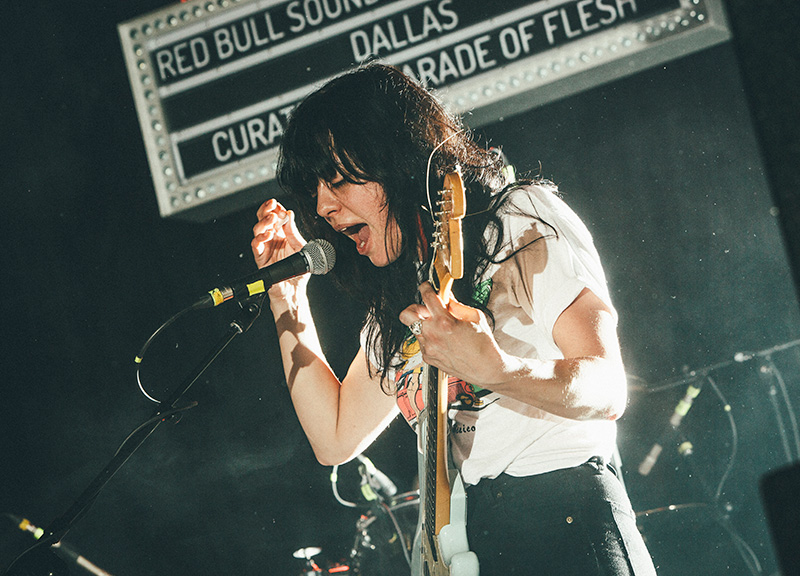 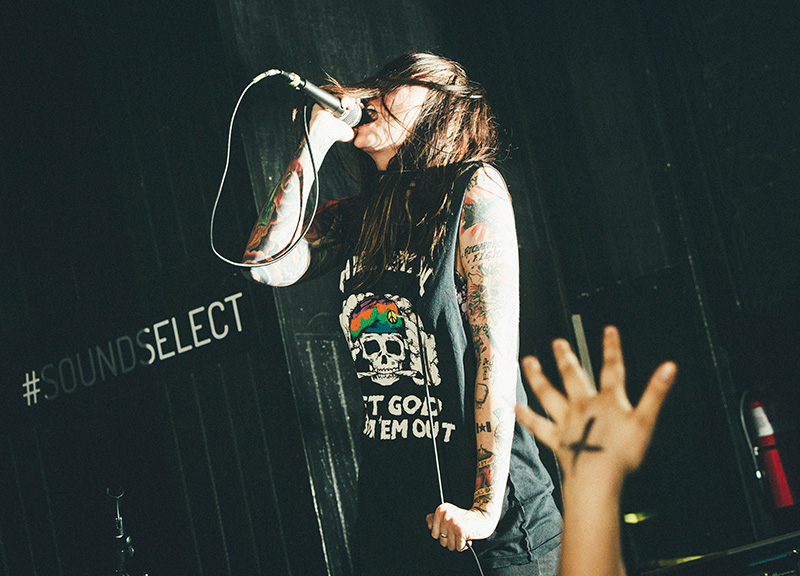 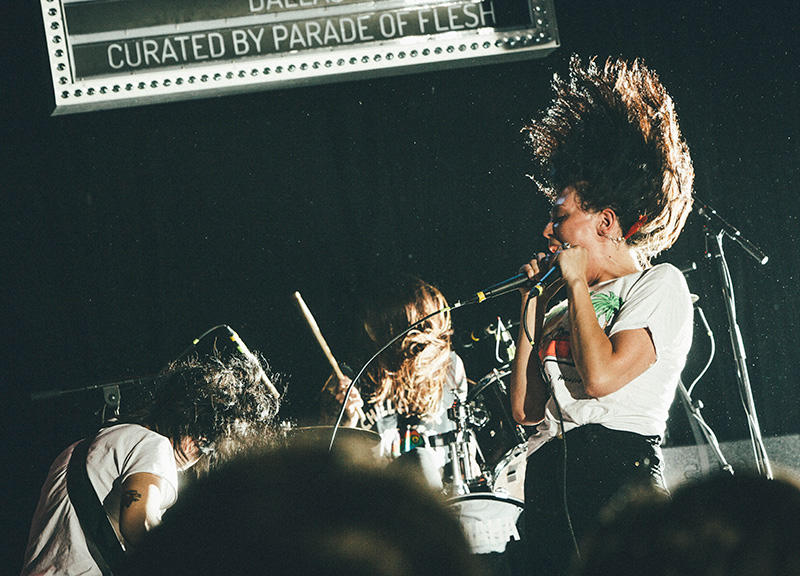 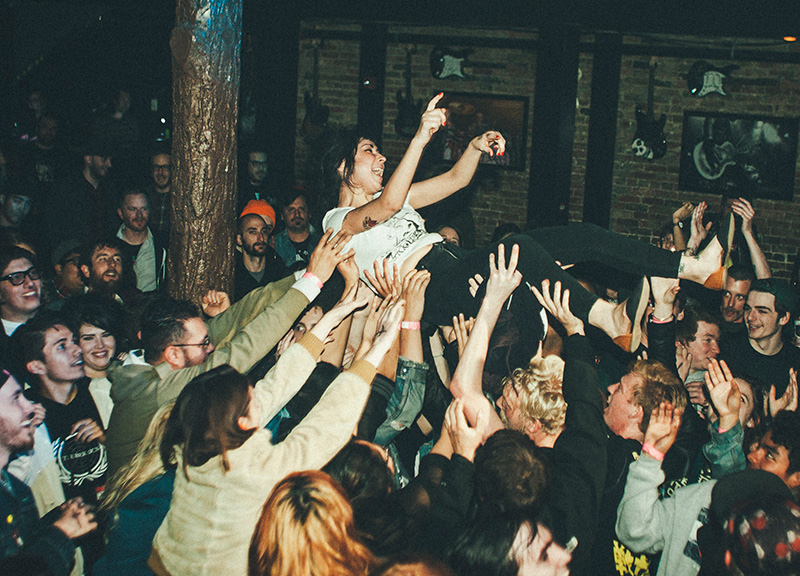 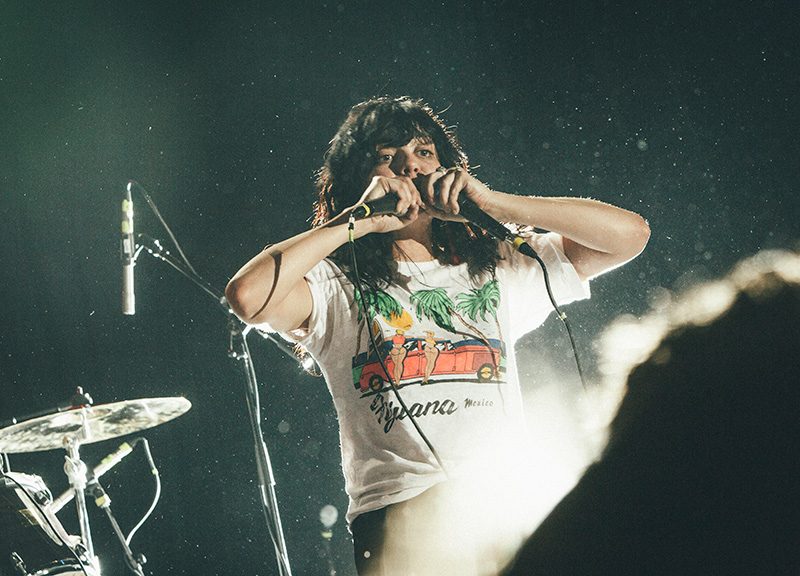 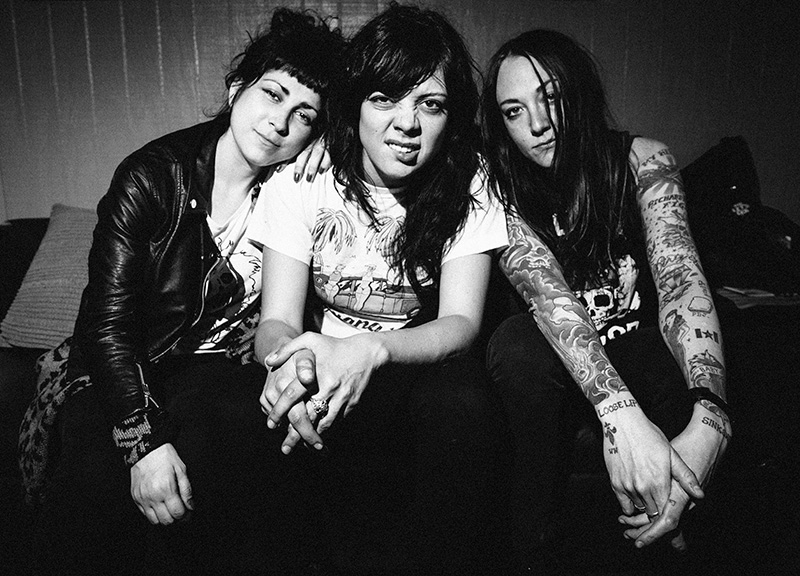 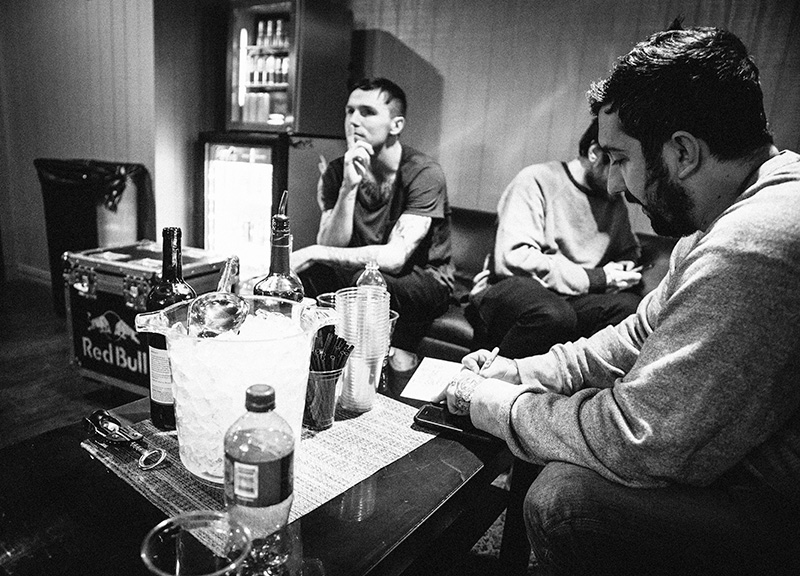 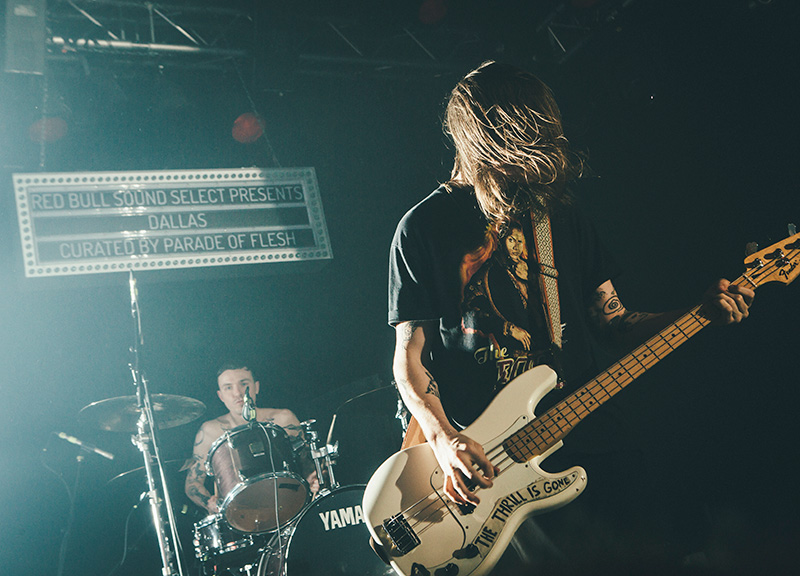 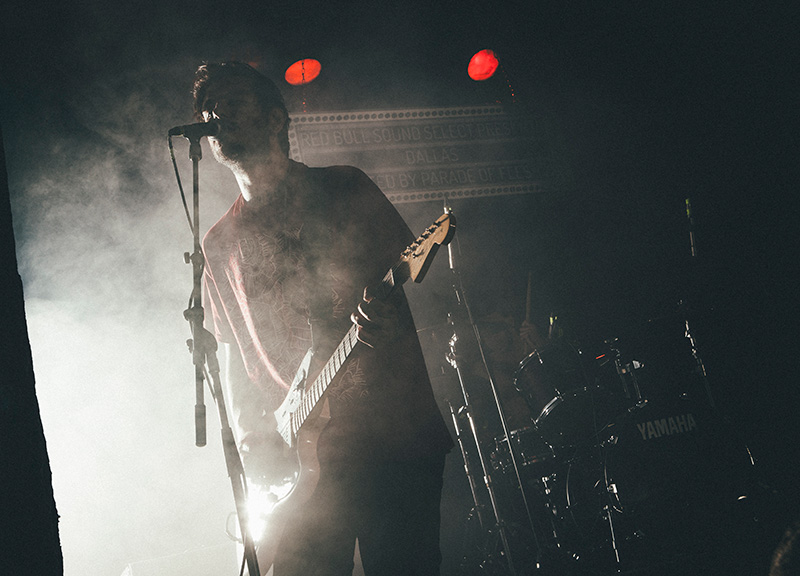 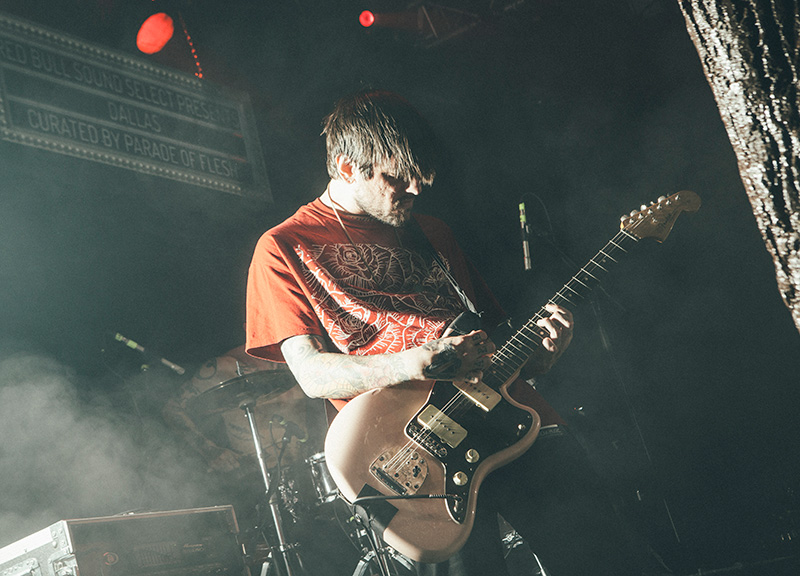 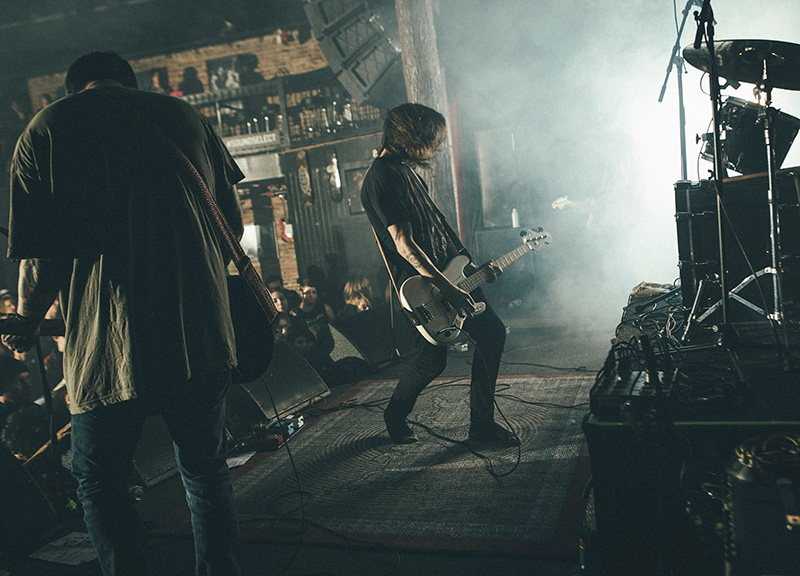 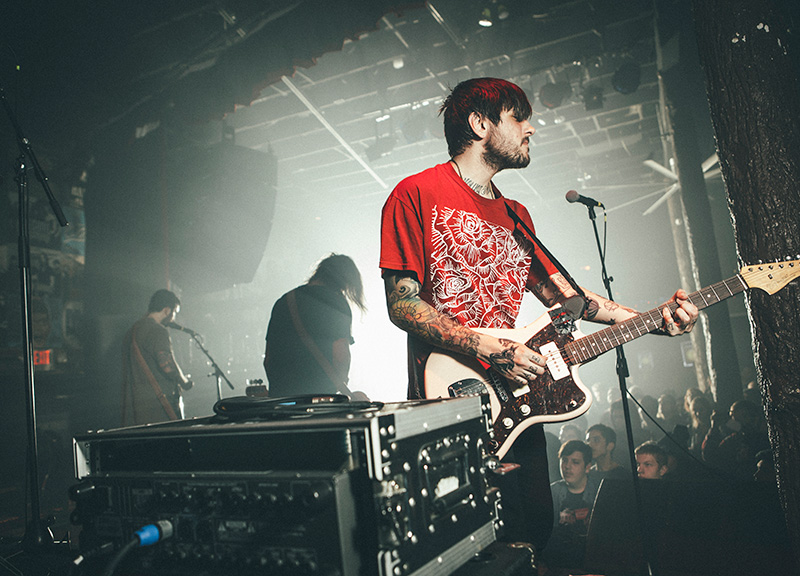 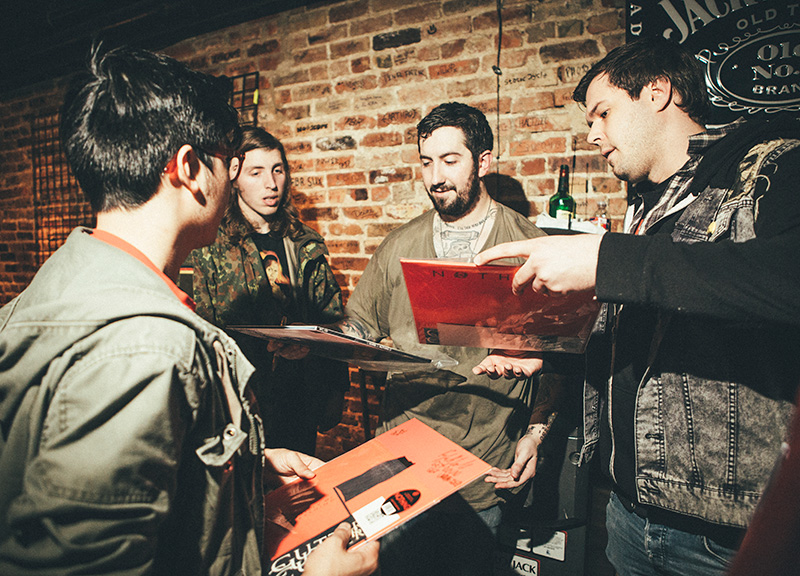 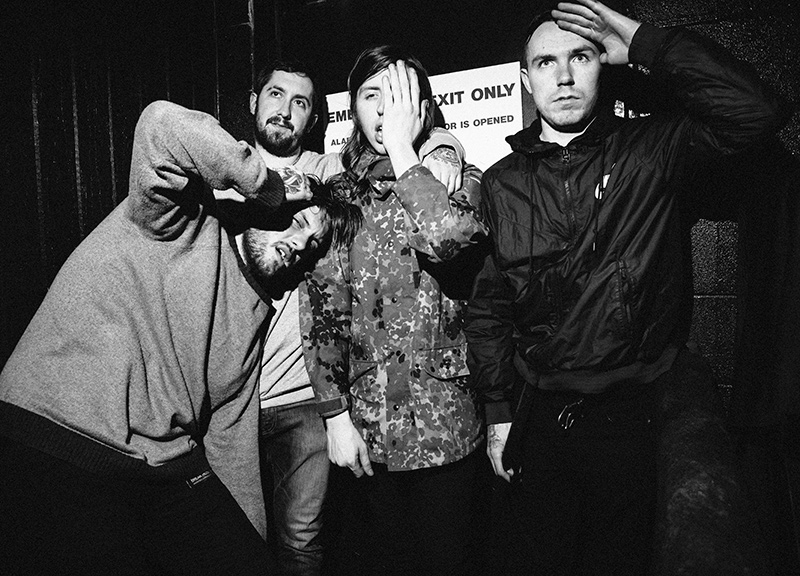