The Spread: Fort Worth Gets A Lesson In Game Theory. 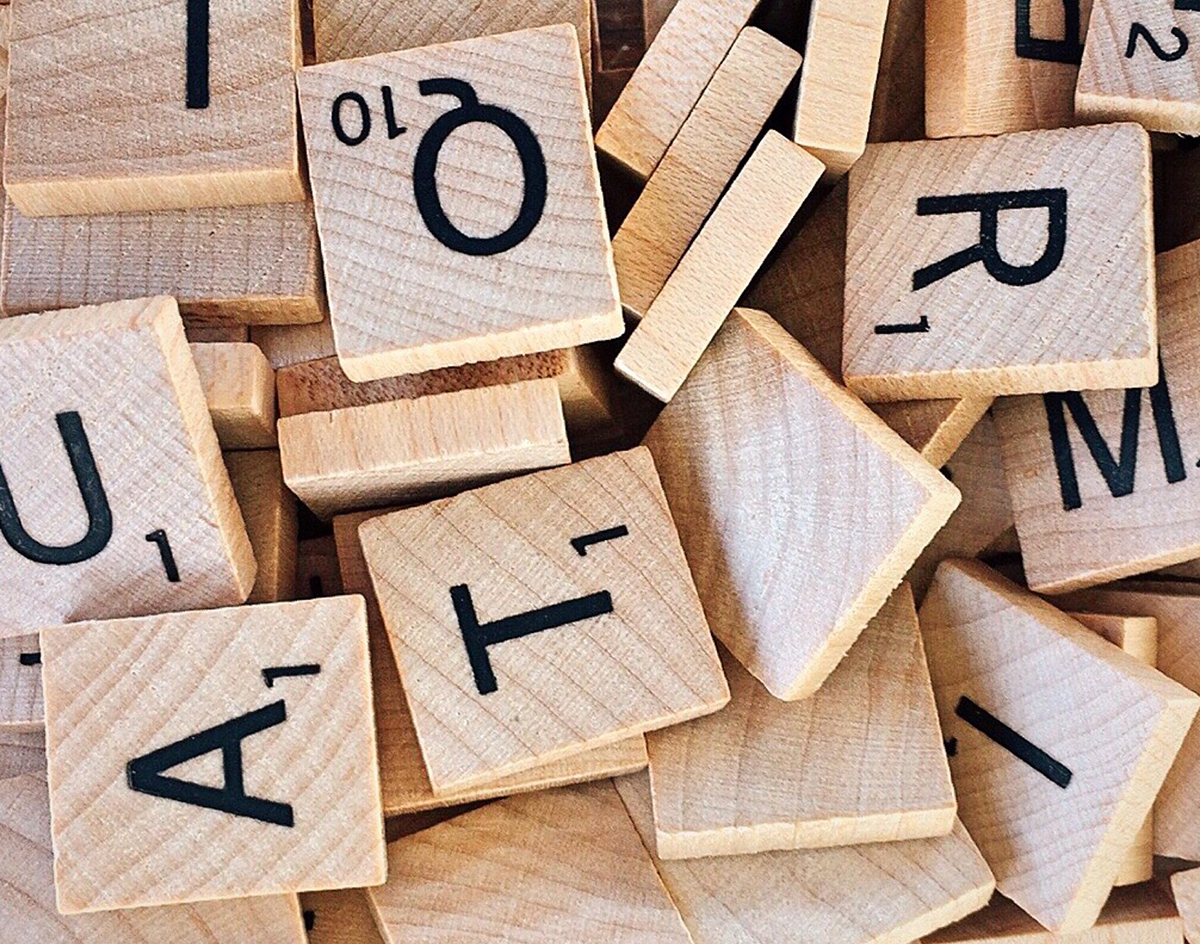 Board Games And Mini Meat Pies Roll Out Of Fort Worth, Tim Byres Out At Flora Street Cafe And Dallas’ 10th Annual Chocolate Festival. Plus More!

Fort Worth is rolling out its first board game lounge. Aptly called Game Theory, the concept is located at 804 S. Main Street, Suite 110, and is set to open Friday, July 27. Instagram-based blog Fort Worth Locals notes the gamer haven meets restaurant and bar offers more than 500 board games available in multiple copies, alongside a menu of mini meat pies, bratwursts and other small bites. The full bar will feature a selection of craft beers, not to mention colorful, boozy pouch cocktails inspired by nostalgic kid drinks. As for price, a rental fee of $5 gets you full access to the game library and unlimited play, or spend more than $10 and play for free.

Moving onward, Dallas Observer announces its new food and drink editor as columnist Taylor Adams takes the reigns. Adams steps into the position after three years as the outlet’s  brunch writer, following previous editor Beth Rankin’s departure for the Denver Post. Adams is now the only staff member for the department, and will manage content from a team of freelancers.

The Fairmont Hotel will host the Chocolate Lover’s Dream Dinner in the newly-renovated Venetian Ballroom. On the menu will be a five-course meal curated by Executive Chef Jared Harms and pastry chef Cristal Gonzalez, with artisanal chocolate incorporated into each dish.

In chef-driven news, Matt McCallister’s Homewood netted a four-star review from GuideLive’s Michalene Busico. The critically-acclaimed chef’s Oak Lawn Avenue restaurant received high praise for its rotating menu via its dedication to local, seasonal ingredients. Homewood is one of the few restaurants to receive a top score since the restructuring of the rating system.

Speaking of chefs, Tim Byres has left Stephan Pyles’ Flora Street Cafe. GuideLive notes that Byres resigned from his managing director position after just seven months at the helm. The James Beard Award winning chef plans to partner with various resorts to teach them his renowned live-fire cooking techniques, while his 22-year-old son Liam Byres will continue to work as a sous chef at Fauna, Flora Street Cafe’s high-end offshoot.

Out in Fort Worth, Grady Spears speaks his piece to CultureMap about the queso lawsuit filed against him last month. The Horseshoe Hill Cafe owner is being sued by Matt’s El Rancho in Austin for featuring the now infamous Bob Armstrong Dip on its menu. Spears asserts that the queso, which has been on his restaurant menus for 15 years, was not only in tribute to his mentor and dish creator Matt Martinez Jr., but was done so with his blessing.

In opening news, CultureMap reports a new vegan restaurant is opening in North Dallas, courtesy of one of the minds behind Pleasant Grove’s El Palote. Nuno’s Tacos & VegMex Grill is setting up shop at 8024 Spring Valley Road. As for the menu, expect items such as vegan street tacos, guisados, flautas and other options for the soy and gluten averse. An opening party is set for Thursday, July 25.

Back in East Dallas, Hello Dumpling has tapped The Hill at Walnut Hill for its second location. The dumpling purveyor will join the growing list of culinary options in the shopping center by the end of 2019, CultureMap reports.

While we’re on the topic of second locations, Good Union BBQ has expanded to Plano. Located at 5880 State Highway 120, Suite 103-1, the restaurant features a range of smoked meat options from glazed ham to prime brisket, as well as breakfast tacos filled with eggs, burnt ends, pulled pork and more. As of right now, the hours run Monday through Thursday 4 to 9 p.m., and 4 to 10 p.m. on Saturday and Sunday. The restaurant will open daily at 8 a.m. starting August 5.

Meanwhile, the Virgin Dallas Hotel has announced multiple food and drink options, CultureMap reports. The Design District’s latest development will be home to a lifestyle eatery called Commons Club, a coffee house and communal workspace named Funny Library Coffee Shop and The Pool Club, a rooftop pool and terrace. An opening is slated for later this year.

And finally, in craft beer news, Lakewood Brewing Co. has released the third installment of its Limited Can Series. The Melon Baller Hazy IPA has a 6.9 percent ABV, and is brewed with fresh cantaloupe and melon hop varieties for a summer flavor profile. The brew will be available on tap and in four packs of 12-ounce cans in early August.