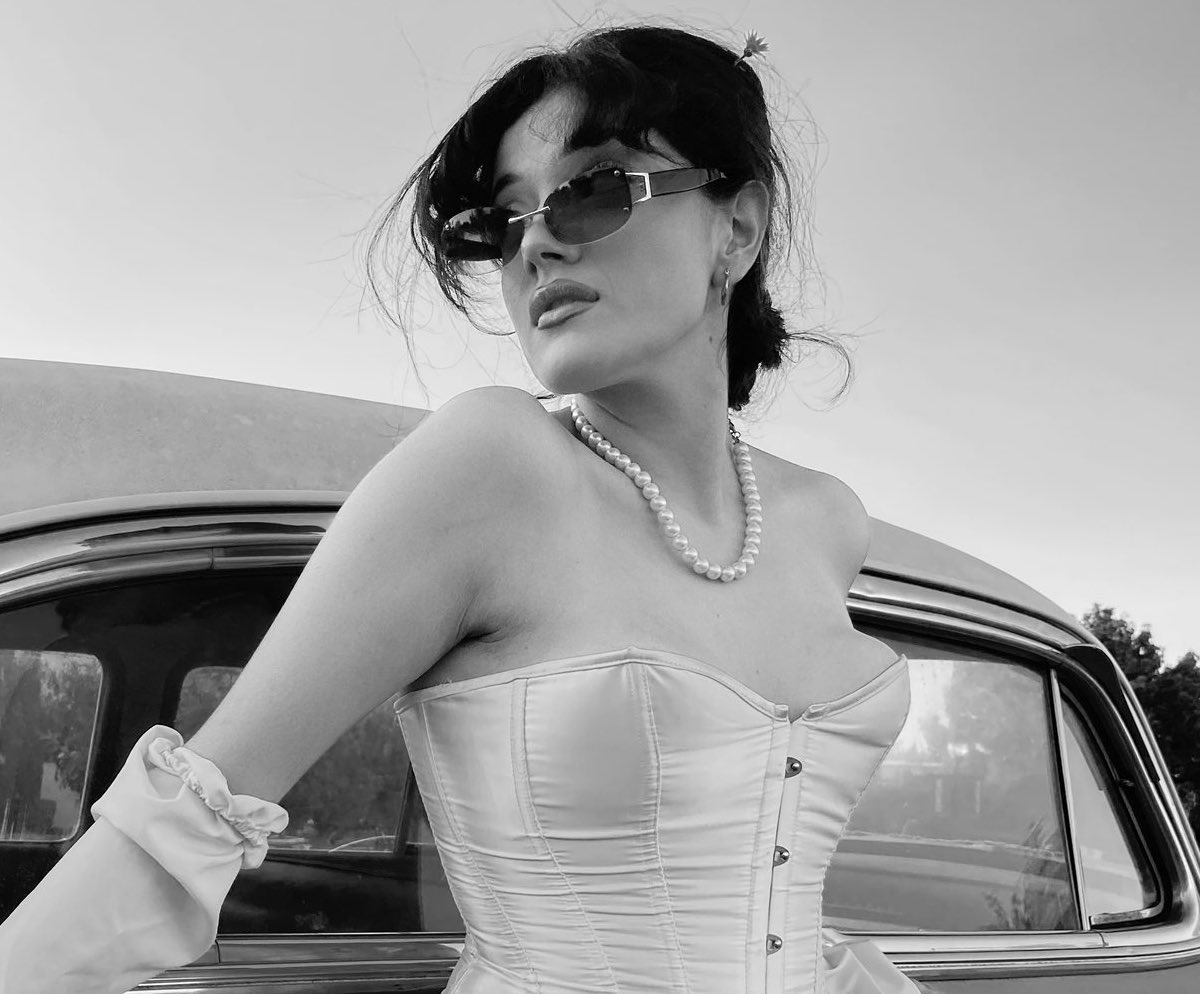 Inspired By True Love And Chicano Culture, Jacks Haupt Is More Than Nostalgic Vocals, But A Passionate Storyteller On The Rise.

Jacks Haupt – “35mm”
RIYL: Chicana Amy Winehouse
What else you should know: Oak Cliff’s Jacks Haupt was born in the wrong decade.

Inspired by stories of true love, her musical style and retro essence are reminiscent of old-school Chicano culture mixed with soul, R&B and pop. In her 2020 EP 1973, which features her breakthrough track “3am,” she sampled different 1970s Chicano artists that her grandparents listened to when they were teenagers. She credits her grandfather for her love and dedication for music having grown up watching him play guitar and ‘60s classic soul and rock tunes, but there’s more to it.

Legends like Selena, Aretha Franklin and even Kurt Cobain get some credit, and her colorful neighborhood of Oak Cliff must have something to do with it, too. It’s the closest to that East Los Angeles vibe we can get in Dallas and that’s exactly what Haupt gives off.

Still, she adds her own ballads of modern love. In her latest single “35mm,” which released Dec. 9, she passionately sings about how her lover is more than just a photograph — a memory — and someone she can’t see herself without. Her romantic Amy Winehouse-style vocals will leave her listeners daydreaming about a love like hers. Just a little over two and a half minutes, one listen is not enough. Once you get through five rounds you’ll probably find yourself yearning, too. For the best experience, listen to it while cruising down Jefferson Boulevard and indulging the Latinx culture all around.

Let this be a warning for you to stop sleeping on Haupt, if you have. This “divina femenina” has more stories to tell aside from romance.

Last week, Haupt announced she had been featured in the documentary Mija that follows the life of Doris Muñoz, a music talent manager advocating for more Latinx talent, and the consequences of being a first-born American to immigrant parents. The film is set to premiere in January at Sundance Film Festival. The SXSW official artists will also be performing at Viva! Pomona Dec. 18 and while she might be destined to steal California’s heart, she’s a Dallas girl and we get to have bragging right, dammit.