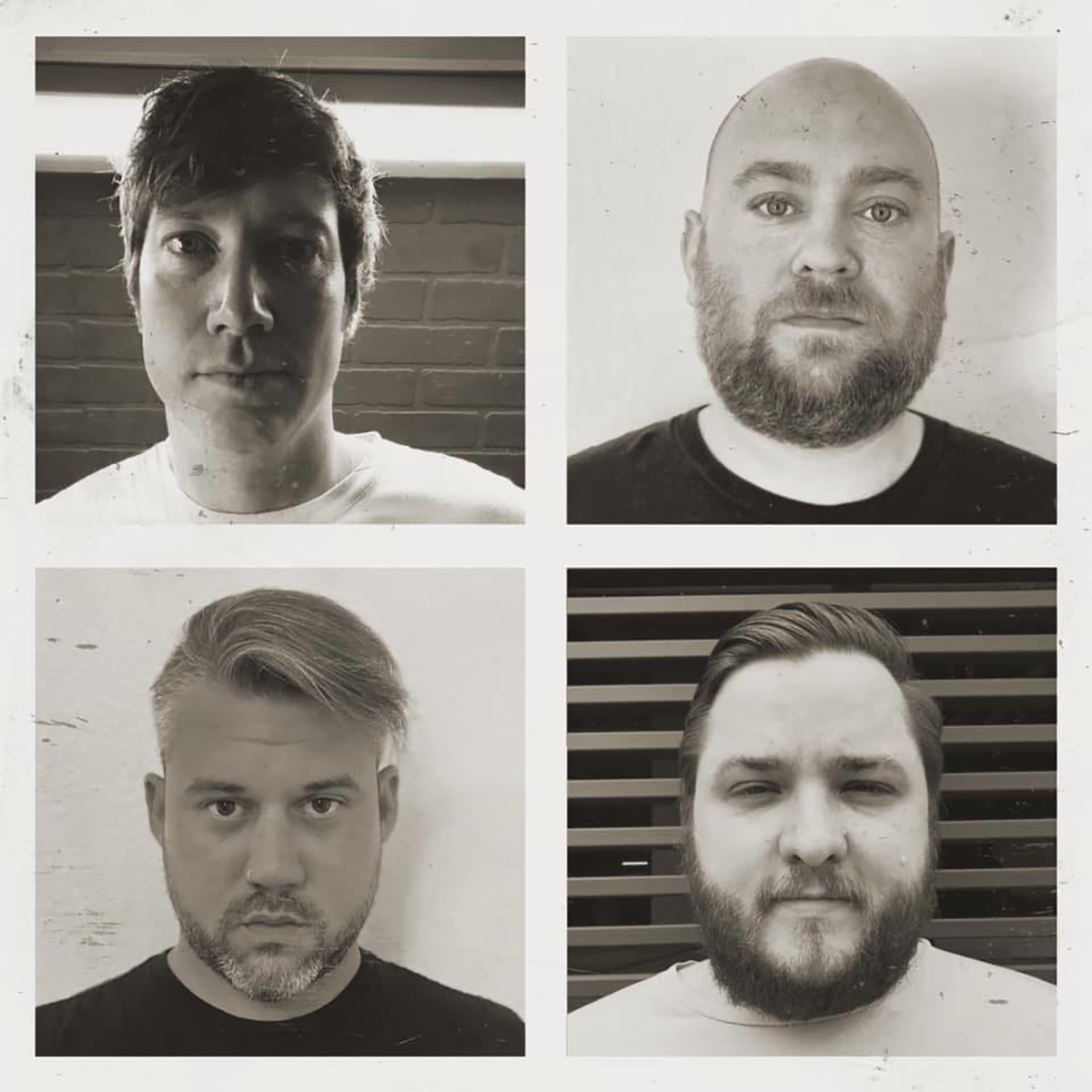 Indie-Rock Band Caterpillars’ Melancholic Single Is An Optimistic Guide For Getting Through The Fearful And Confusing Times.

Caterpilars – “Porcelain Chandeliers”
RIYL: Bone chilling tunes.
What Else You Should Know: Caterpillars was on to something when it wrote its latest LP — we’re not saying the band predicted the future, but it did know to write a song fit for a time we all need a push forward.

On August 28, the indie-rock band released Where Shadows Go To Speak, an album the band describes as “centered around a person trapped in a comatose state trying to find their way back through dreams and hardships.”

The melodic, yet hazy album strangely relates to life thus far during a pandemic, even though some of its tracks were pre-released last year. It’s filled with fear, pain, loss and sadness. Still, Where Shadows Go To Speak makes it a little easier to get through this stressful era.

“Porcelain Chandeliers,” the album’s fourth single, is easily one of the best songs of the pack. It has a very indie-rich, harmonious sound, but with a dark twist. It’s very similar to Death Cab For Cutie and Local Natives on that it’s filled with haunting lyricism.

The track begins with shrill guitar licks and sonorous drum beats before vocalist Chris Robinson comes in singing “This life that you live/Is the best that we can give you.” The catchy chorus dives into eerie lyrics that are sublimely contrasted to the comforting instrumentals. It’s a song you can’t help but absorb when you listen to it.

As Robinson says throughout the track, there is much we have to fear, but maintaining a sense of optimism for a brighter future is more important than anything.