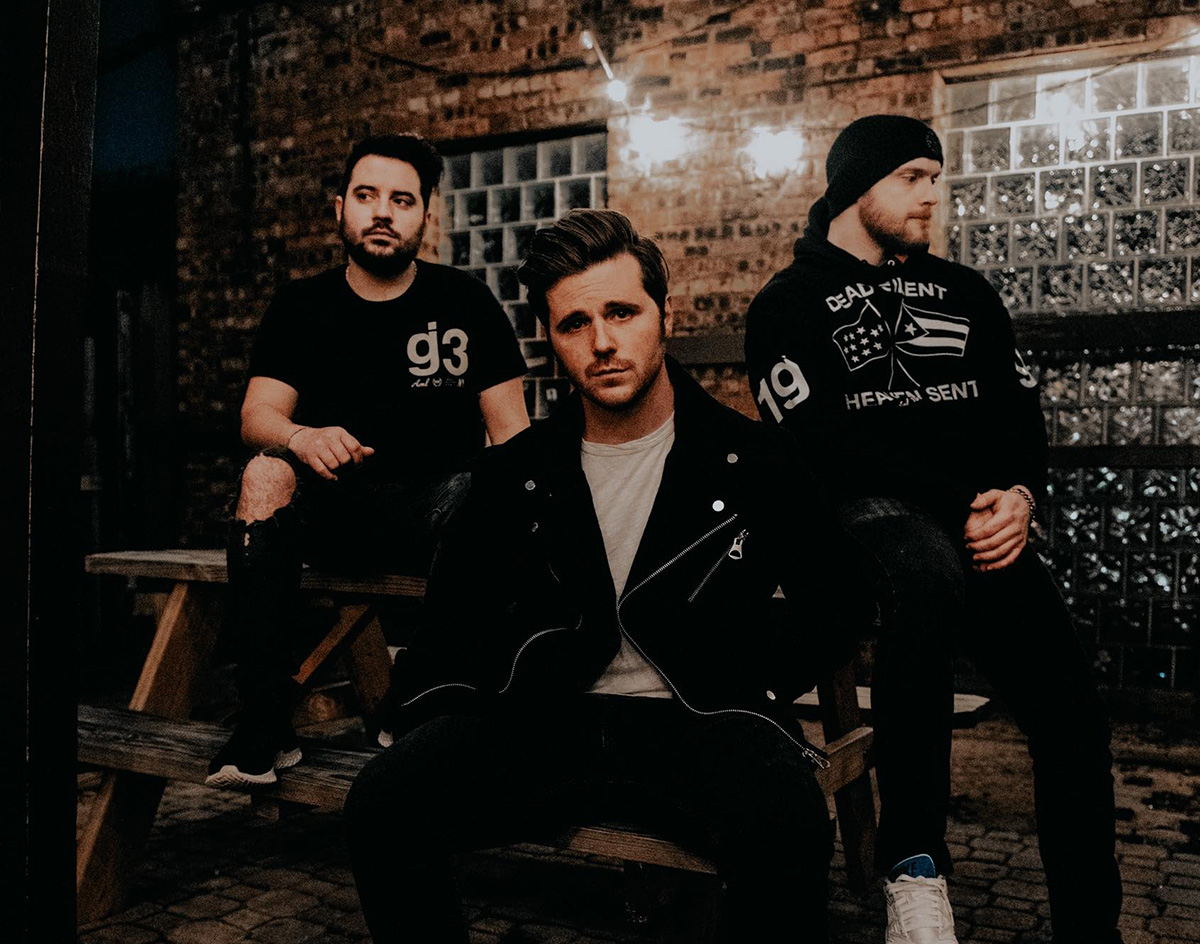 The New Single From A Trio Of Familiar Faces Among Dallas’ Pop-Rock Scene Comes With A Message Of Finding The Light In Dark Times.

In 2106, the band formerly known as Northern National quickly rose to prominence with the release of their debut EP, The New Age. Their flavor of radio-friendly music proved easily palatable, amassing multiple inclusions in Spotify Discover playlists that aided the band in establishing their fanbase. Currently, the band boasts more than 7,000 monthly listeners on Spotify. Northern National’s top-played song “Slow Down” surpassed a million streams.

And then last summer, their journey came full circle as the band entered a new age of its own when keyboardist Michael Kanne stepped away. After a year that tested just about everything, a lot of hardening of the skin found them rerouting.

“We were a little nervous at first,” frontman Michael Rossi says. “But we’re still the same guys, just making the best music we’ve ever made.”

That much is evident with the release of the band’s first single under their new moniker. “Ready To Go” doesn’t present too great of a departure from their previous releases. And though LØVEHEIST is slightly different, it feels like more of a continuation of the streak instituted by Northern National.

The new single is a deeply personal song inspired by Rossi’s experiences with depression and feelings of never being enough. The steady pulse from the rhythm section features Dylan Greene returning with the band on bass, and Anthony Comas picking things up on the drum throne where he left off in the former iteration of the band.

To top that, the band put out a new video earlier this month directed by Joel Herrera.

Rossi says it’s a reminder of sorts that while we all fight the same battles, it’s the support of loved ones that helps us out of the woods.

“We think it’s also important to know that our friends and family can be in these same situations,” he says. “And to always lend a helping hand, whether literally or emotionally.”