Q&A: We Interviewed The “Dicked Down In Dallas” Guy. 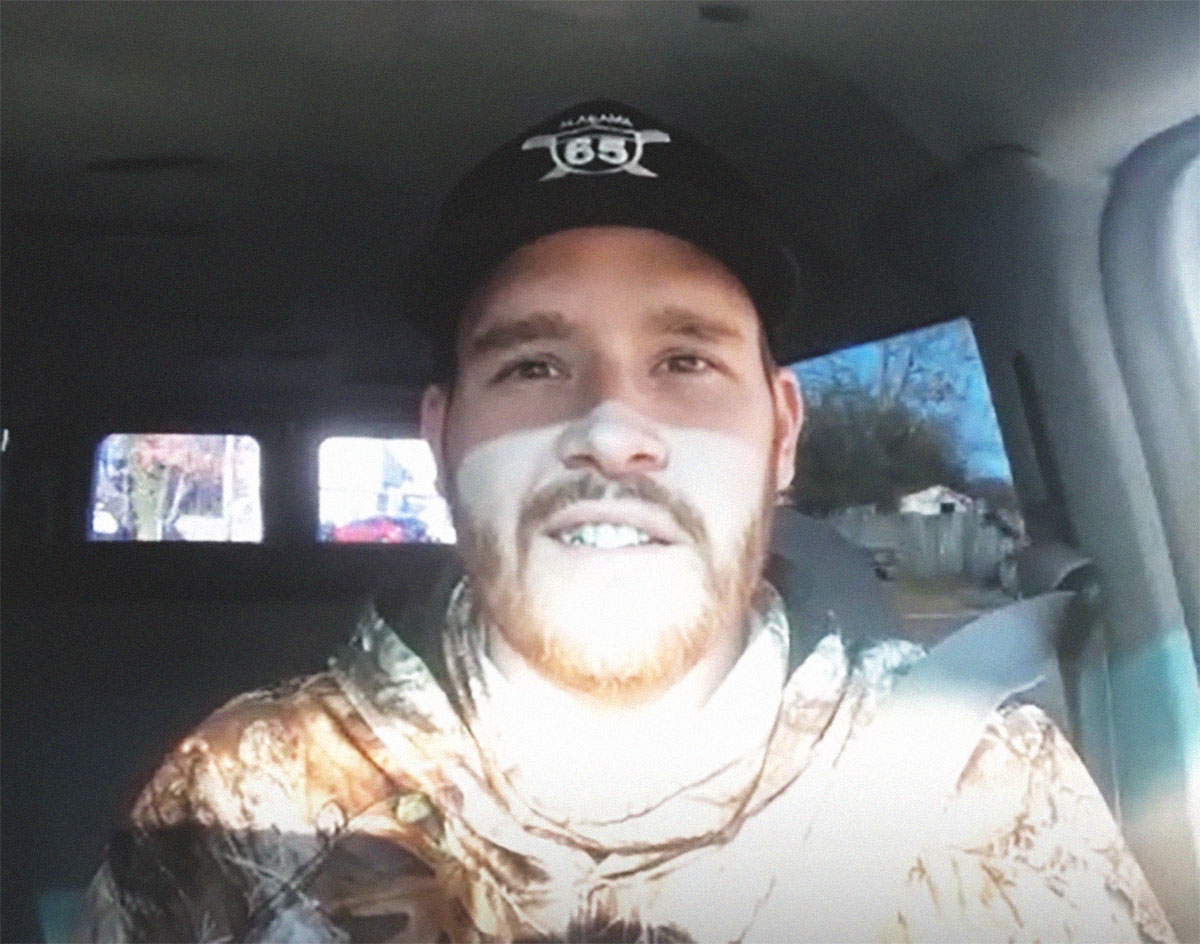 We Spoke To Trey Lewis About His Wild-Ass, Breakthrough, Dallas-Namedropping Single — And How His World’s Turned Upside Down Since Its Release.

Soon as we heard the TikTok-sprung hit country single “Dicked Down In Dallas,” we immediately needed to know: Who the hell was behind this wild-ass song that namedrops our city?

The answer, we quickly learned, is a Birmingham-born and Nashville-based performer named Trey Lewis — a 33-year-old career musician who, it turns out, has never actually been to Texas in advance of a performance he’s booked for Tyler this coming weekend.

Still, we needed to know more. Lucky us, then: The singer behind vulgar torch song was down to share a Zoom chat with us just as his song shot to the No. 1 spot on the iTunes charts — across all genres! — last week.

Over the course of our 15-minute chat, we discussed how the song came across Lewis’ path, what his thoughts are on the reactions his breakthrough spurs and just how quickly his life has started to change in the wake of the song’s official release on December 1.

Hit play on the below embed to hear what he’s got to say.