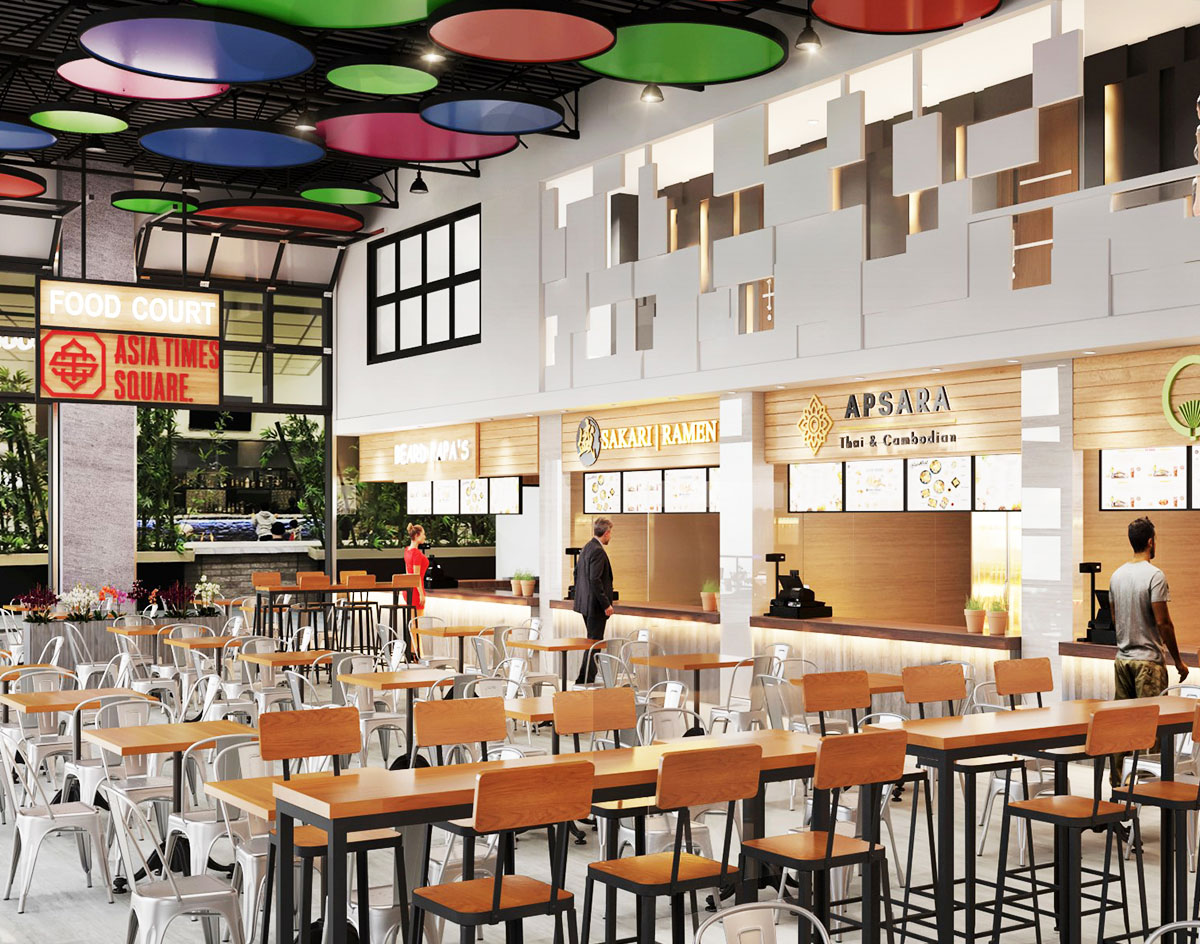 The new year brings with it a fresh start — and hopefully some optimism for all, including everyone in the restaurant business.

To that end, there’s a lot of new stuff coming to town, including some rare gems. Take, for instance, the insanely diverse area Asian cuisine scene. Just this week out in Grand Prairie, restaurateur Joseph Be announced three concepts entering the fray at Asia Times Square — an Asian-American shopping and dining district that is quickly becoming a popular spot for foodies. So far this month, as the Dallas Morning News reports, he’s opened Apsara Thai & Cambodian, Sakari Ramen and Meccha Matcha out that way. The first is aimed at fans of Cambodian comfort cuisine — and, trust us, there are many — whereas the latter two are aimed at Japanese ramen and dessert fiends.

If you happen to head out that way to try any of those new spots, be sure to also check out BBQ Chicken Arlington. This today through Friday, the established Korean fried chicken chain is offering a free half-and-half style chicken with each large order purchase.

If that’s still not enough Asian grub excitement for you, then how about this: Korean bakery chain Paris Baguette is opening a second location in Carrollton early 2021, per CultureMap. The international bakery and pastry company opened its first DFW location in Lewisville back in 2019.

Coffee is also all the rage these days, as CultureMap also notes how White Rino Coffee is expanding with a new location set to open in Fort Worth this Febuary. And, back in Dallas, the coffee shop also plans on opening an additional location this month in the historic State-Thomas District in Uptown, taking over the building that once housed Londoner Pub.

Unfortunately, for some, this year is off to a challenging start. Over the holidays, a structural fire caused the temporary closure of a landmark BBQ restaurant in McKinney. According to The Dallas Morning News, Hutchins BBQ is still investigating the cause of the fire that burnt a portion of its building down on New Year’s Day. But, while the McKinney location remains closed until further notice, the Frisco location is still up and running to satisfy your hearty cravings.

And, if you’re in Las Colinas or Fort Worth and craving mambo taxis, we regret to inform y’all that Taco Diner is closing its respective locations in both places. The popular Mexico City-style restaurant announced on their social media that they will not be renewing their leases at either location. Fortunately, the brand’s two other remaining spots in West Village and Lake Highlands will remain open.

It’s unclear whether these closures are related to COVID-19.