Song Of The Day: Mountain of Smoke – “The Weeping Spine” 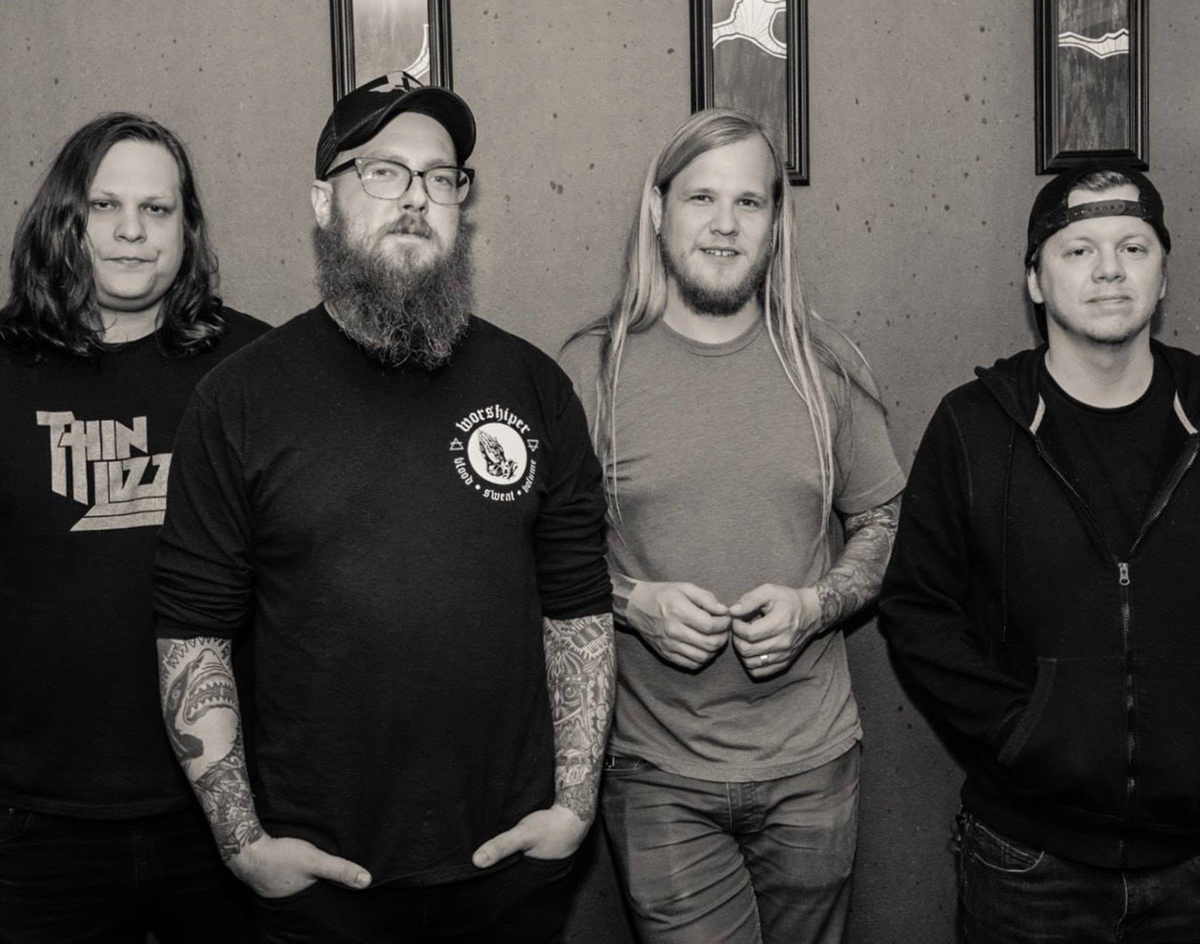 This New Single From The Fort Worth Sludge Metal Band Isn’t Quite What We’re Used To, But We Definitely Aren’t Mad At It.

Mountain of Smoke – “The Weeping Spine”
RIYL: Eyehategod, Saint Vitus, Om.
What Else You Should Know: Fort Worth sludge metal outfit Mountain of Smoke formed in 2013 as a duo between bassist/vocalist Brooks Wilhoite and drummer PJ Costigan. These days, the band is operating as a quartet, with guitarist Kyle Shutt (The Sword, Doom Side of the Moon) and pedal steel player Alex Johnson (The House Harkonnen, Convoy and the Cattlemen).

Per a March interview with Metal Nation, Shutt stated the band would be recording a new album in April, and although the album is still in the works, Mountain of Smoke decided to drop a new track titled “The Weeping Spine.”

It’s been over a year since we last heard anything new from the 2019 Central Track Music Honors nominees, and in the band’s first follow-up to 2018’s Gods of Biomechanics, it managed to achieve a punchiness that is just as comparable to that of previous releases – and with considerably less compression.

The opening rhythm guitar instrumental is a bit reminiscent of the Melvins’ heavier material, and about 10 seconds in, we hear a chunky, reverbed bass riff that is overlapped with a mixture of guitar feedback and John Carpenter-esque synth chords. In an apparent departure from the band’s earlier output, Shutt belts out high-pitched guitar riffs that sort of recall Pantera’s Great Southern Trendkill.

It’s a bit of a left turn for Mountain of Smoke, but it really pulled through with a crusher of a single in teasing us of what’s to come.

Cover photo via Mountain of Smoke/Facebook.