Sinbad at House of Blues 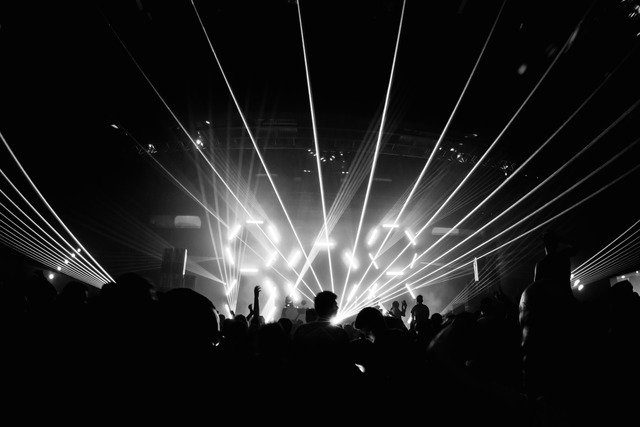 Actor and Comedian Sinbad arrived on the comedy scene with a “ hit’em in the face” style of comedy that has kept audiences laughing in the aisles for over the past two decades. He freely admits that he doesn’t know any jokes, except for the ones that his dad told him “back in the day”. Sinbad’s comedy is about stories, and boy does he tell stories! The basis of his humor comes from everyone he meets, everything he’s seen, and everything he’s done.