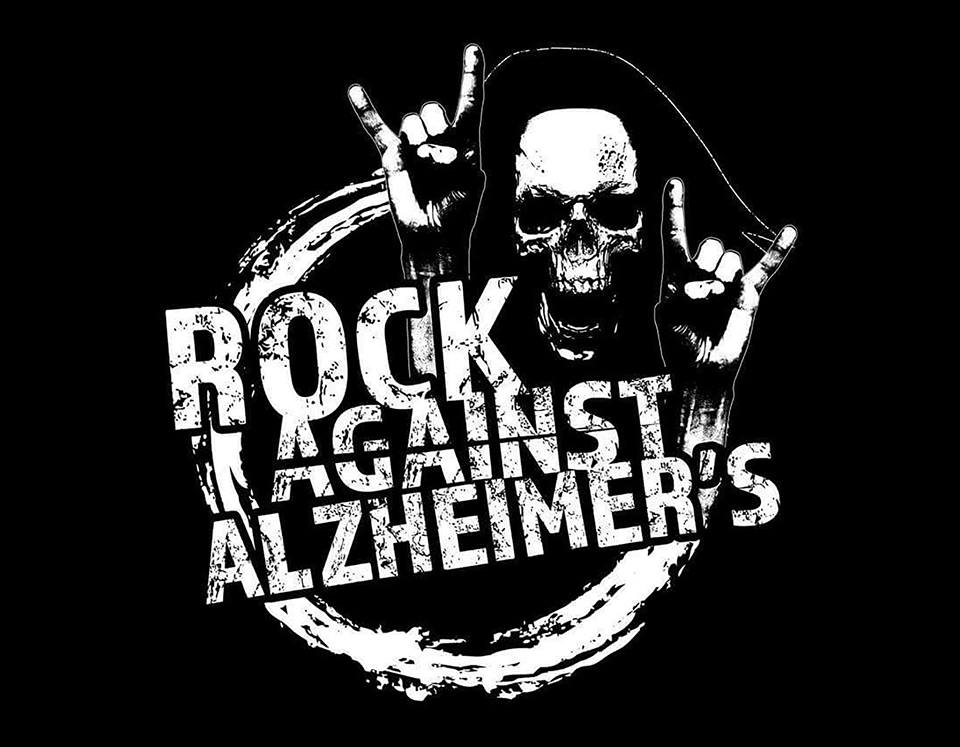 GET TICKETS AT TREESDALLAS.COM! Join us for this fundraiser to raise money for research/cure for Alzheimer’s Disease. Deathgrip plus

Join us for this fundraiser to raise money for research/cure for Alzheimer’s Disease.

Deathgrip
http://www.facebook.com/deathgripmetal
Texas veteran metal musicians have teamed up to form supergroup Deathgrip, featuring singer Matt Story, brothers Jimi Fritz and Paul Fritz, guitarists, drummer Scott Baughn and bassist Bryan Lunos. Deathgrip has signed a global distribution deal with DSN Music for their debut release, “we are pleased to announce that we will be signing a deal with DSN for the release of our upcoming CD” said Story. “After working with DSN in the past on other projects, the decision was an easy one.” Deathgrip’s debut album is scheduled for a worldwide release in 2017.