Hed PE, Kill for Mother, 5 Billion And Counting at Trees 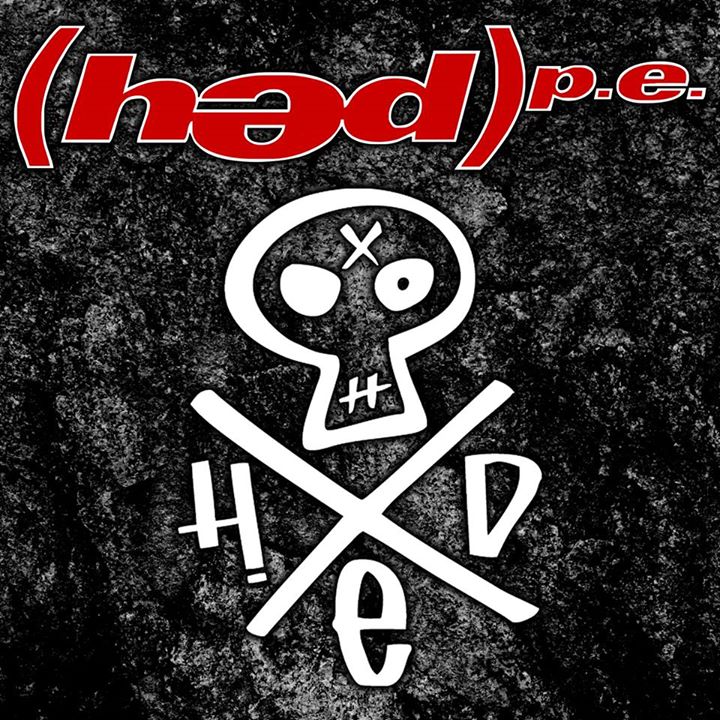 GET TICKETS AT TREESDALLAS.COM (Hed) P.E. https://www.facebook.com/hedpe/ https://www.youtube.com/watch?v=Z_ZkUROJ86Y Hed PE, also known as Planet Earth and stylized as p.e., is an American rock band from Huntington Beach, California. Formed in 1994,

(Hed) P.E.
https://www.facebook.com/hedpe/
https://www.youtube.com/watch?v=Z_ZkUROJ86Y
Hed PE, also known as Planet Earth and stylized as p.e., is an American rock band from Huntington Beach, California. Formed in 1994, the band performs a style of music which it refers to as \’G-punk\’, a fusion of punk rock and gangsta rap.

KILL FOR MOTHER
https://www.facebook.com/KillForMother
https://www.youtube.com/watch?v=g6qHIwId8cs
Progressive Horror Metal band. This DFW supergroup features vocalist Jason Taylor, Andy Boyd on bass (both ex-Sweetooth), Bobby Tillotson on guitars (ex-Warbeast and Sweetooth) and drummer Rick Nagler (ex-Grain). Movie effects artist Bill Hunt (JASON GOES TO HELL: THE FINAL FRIDAY, FROM DUSK TILL DAWN, LORD OF THE RINGS) provides the unique visual aesthetic as producer.
Formed in 2014, Kill For Mother has developed not only a musical direction unlike the members\’ previous projects, but also a distinctive visual style built on a love of horror.

They played their first live show to an already loyal fanbase ravenous to see this exciting new band. They are currently in the final stages of mixing an EP and will tour extensively throughout 2015.

Kill For Mother\’s music is a unique blend of brutal, yet sonically balanced composition. Their approach is complex yet accessible and aims for an aggressive, intelligent crowd. Intense music complemented with striking visuals, Kill For Mother is more than a band, they are an EXPERIENCE.

5 BILLION AND COUNTING
https://www.facebook.com/5billionandcounting
https://www.youtube.com/watch?v=a15sTiYWgsc
5 Billion and Counting is a Hard Rock Band originating from Dallas, TX. With each member\’s various backgrounds and influences, 5 B&C has created a sound to call their own. The debut, self titled album captures the intensity and energy, which is always evident at their live shows. \’When we step on stage we give all we have for our fans. We throw it down and want our fans rocking out with us, all the way…. WITHOUT OUR FANS, WE CAN\’T DO WHAT WE LOVE. We thank each and every one of them!!!\’