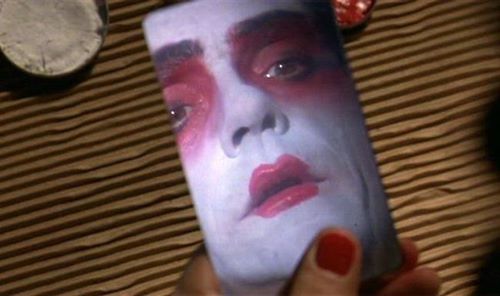 Based on a true story of a French diplomat’s scandalous affair with a Chinese opera singer, “M. Butterfly” tells the story of René Gallimard (Jeremy Irons), a French diplomat assigned to Beijing, China in the 1960s. Gallimard falls in love with Chinese opera performer, Song Liling, but there’s more to Song than meets the eye. The unbelievable truth behind their romance forms the heart of this unforgettable epic.

Before the film, we’ll speak with someone who has helped bring “Madame Butterfly”—the famous opera that helped inspire “M. Butterly”—to the Dallas stage. And after the film, cut loose with some karaoke and Chinese-themed drink specials!